WHY THE F1 FORM BOOK DISAPPEARED IN AUSTRIA

In this weeks featured Autosport Plus article, Gary Anderson looks into what made the Austrian Grand Prix so exciting.

What a difference a week makes. After the French Grand Prix a week ago, I described the race as "a bit of a non-event on a track that is about as interesting as driving across the Sahara Desert". The Austrian Grand Prix could not have been more different.

The cars were largely the same thanks to the one-week gap, as it didn't allow much time for major developments. Yet the Austrian race, with the same ingredients in terms of teams, drivers and machinery, turned into one of the best for a long time. 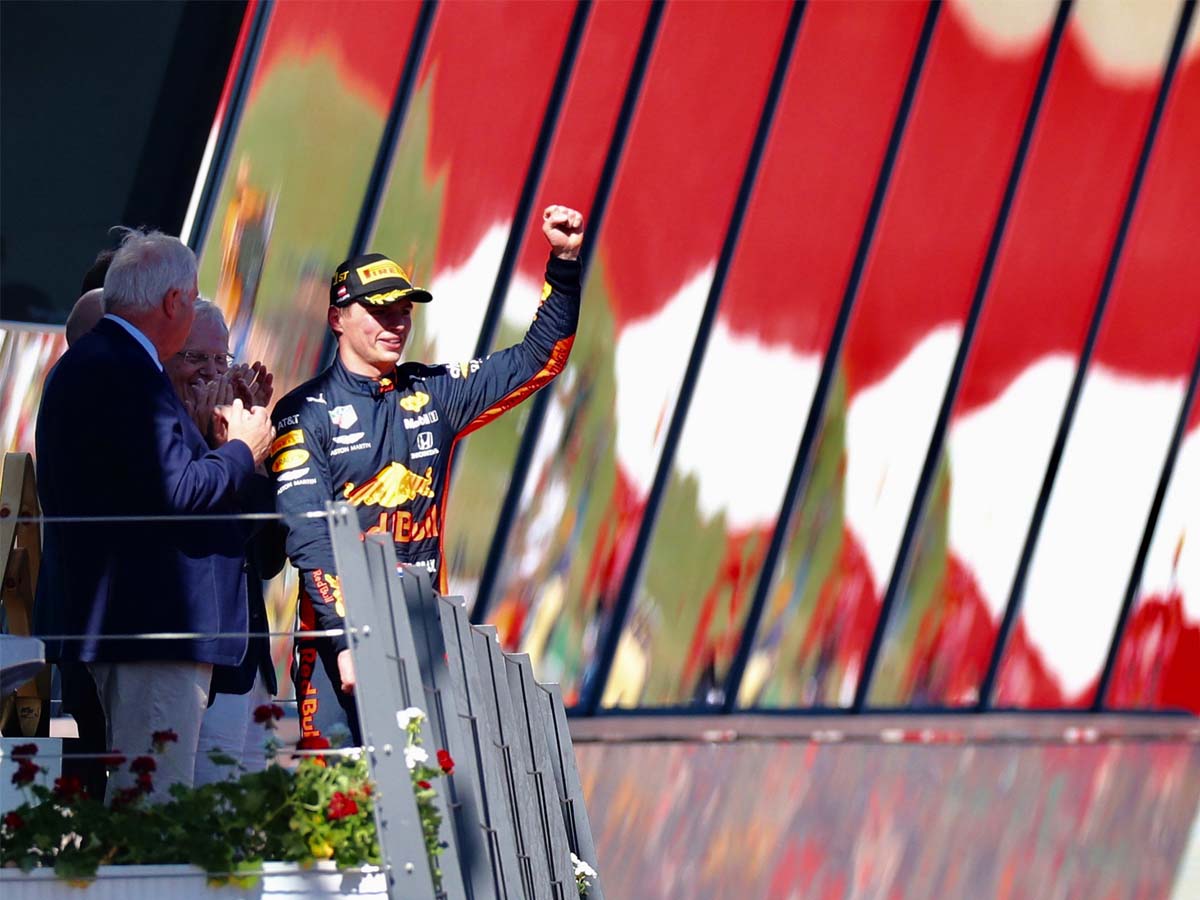 There are a few reasons for this. The Red Bull Ring is a circuit that punishes drivers for their mistakes, there are elevation changes into, through and out of most corners and, more importantly, it didn't play to the strengths of the Mercedes.

On top of that, Mercedes did not have adequate cooling capacity for the abnormally high temperatures, with both drivers asked to lift and coast for 400m each lap of the race.

The elevation changes mean that the fastest racing line is not necessarily just the largest corner radius. It allows, and actually forces, the drivers to find the line that suits their car set-up best. 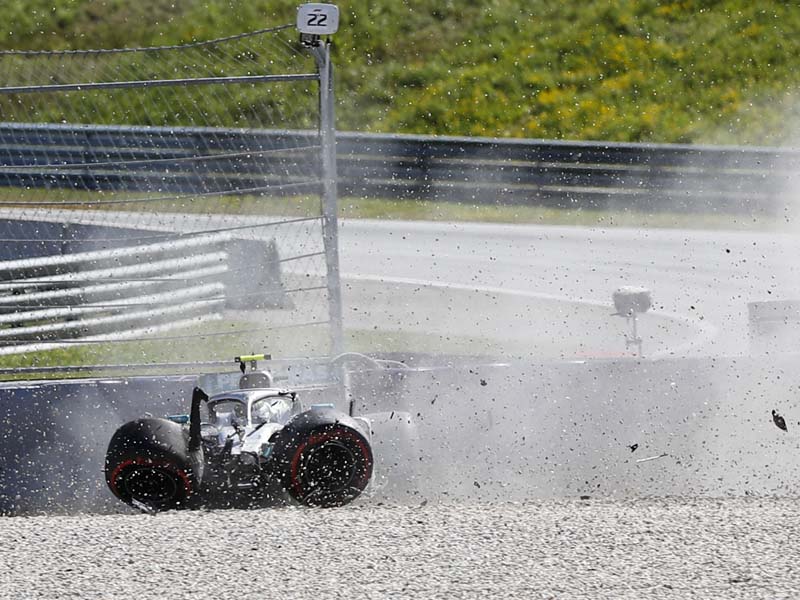 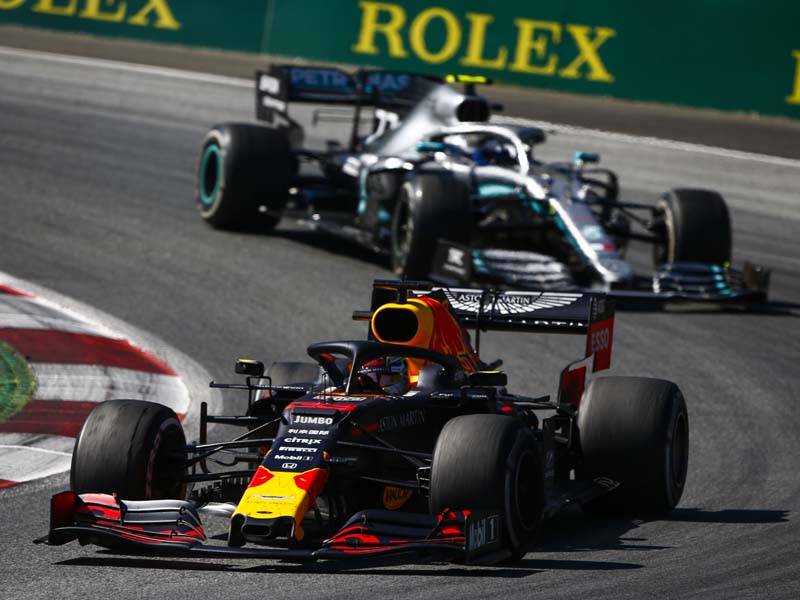 As an example, the last corner on entry is downhill but then it goes into a compression. You have to believe in the extra grip that the compression gives, and you must have the car heading in the right direction when you drive into it.

Turns 1 and 3 are uphill braking zones. Turn 4 is downhill braking and Turn 9 is blind on entry as you come over the crest, so it means the drivers have a bigger input than normal. Also, the car's mechanical set-up needs to be more compliant to allow greater tyre contact through the varying cambers on the track surface.

I have heard far too often that the Mercedes is faster around the corners and that the Ferrari is faster on the straights - to the extent that Mercedes seems to be saying it so often that it's possibly questioning the legality of why and how Ferrari can achieve this. 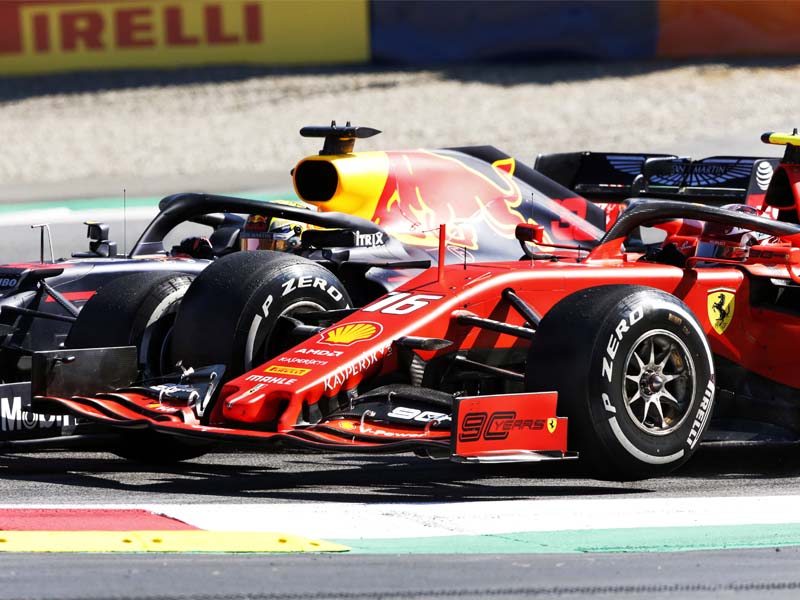 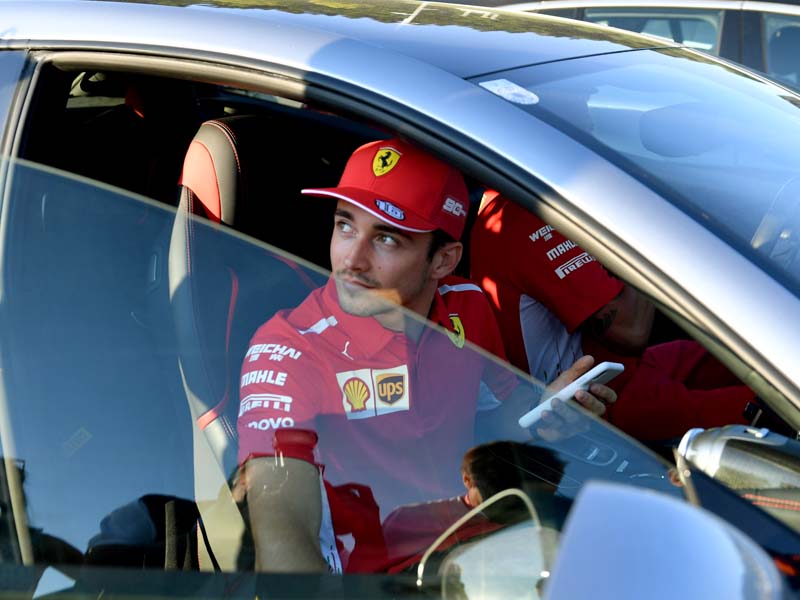 What the team needs to remember is that when the hybrid engine rules first came into play in 2014, the Mercedes was so much faster than everyone else. Straightline speed versus downforce - and hence drag - will always be a compromise and it is circuit dependent. Ferrari may have found a magic bullet, but I don't think so.

The simple answer is Mercedes got it wrong and this race was simply an interlude in its dominance, and a chance for a glimpse of what a three-team battle for the championship would look like. But - spoiler alert - we shouldn't expect this to happen too often. As Aristotle once said, 'one swallow does not a summer make'.