WHY ROSSI IS NO LONGER YAMAHAS MOTOGP FUTURE

Valentino Rossi has been a MotoGP star for a generation, but in 2019 he has made his worst ever start to a season. In this revealing interview, Yamaha team boss Lin Jarvis explains why the manufacturer is already looking to life without Rossi

Last weekend at the Sachsenring, Valentino Rossi completed the worst first half to a season in his MotoGP career so far.

It seems that at the age of 40, the trumpets heralding the end of one of the most transcendental periods in the history of motorsport have begun to sound, even if Rossi's contract does run through to the end of 2020.

In a revealing chat with Autosport, Yamaha's team principal Lin Jarvis opens up on his team's current form and its future - with or without Rossi at the helm. 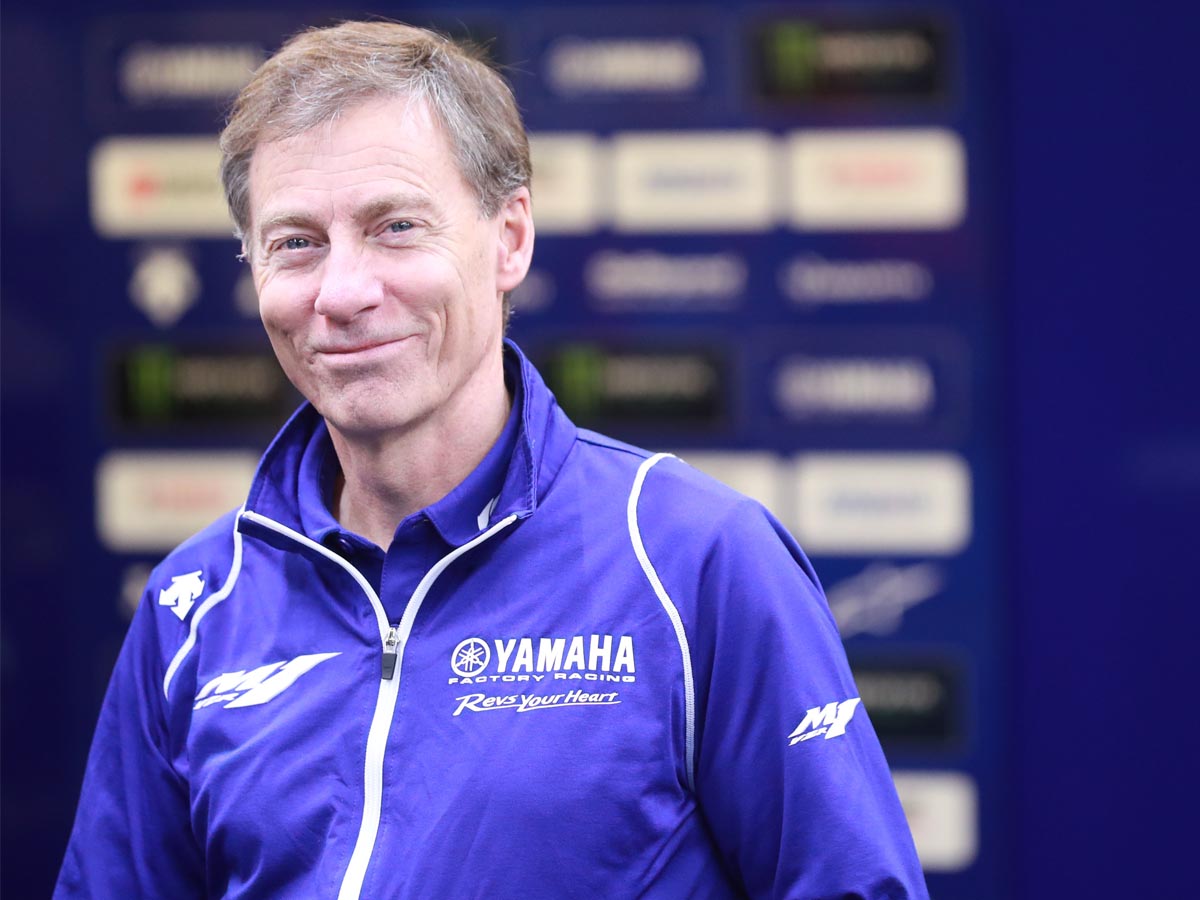 Can you pinpoint the keys to Yamaha's recent recovery?

Lin Jarvis: We're not there yet, I would say. To be truly competitive with Ducati and Honda, we still have a gap [to close]. At some circuits that don't expose our weaknesses we are doing quite well but we still have a long way to go. Our recovery is the result of reaching a low point last year in Austria, which was a critical moment when things were not going well.

From there we knew we had to make changes. Last winter, we had some changes in our technical organisation in Japan. A new project leader [Takahiro Sumi, who replaced Kouiji Tsuya], the arrival of a new general manager [Hiroshi Itou]. We haven't yet seen the full benefit of what they will bring but we are starting to see the signs.

Before, if we had a problem, Japan was closed. This meant that the problem was not discovered early enough, and in my opinion they were closed to resolving the problem as well.

We have much more integration now between Yamaha Japan's engineers and the European engineering group. There are many things working together that are allowing us to reduce our weaknesses. Our problem now is that we are lacking power but we can't resolve that until next year when we have the new design of the engine. 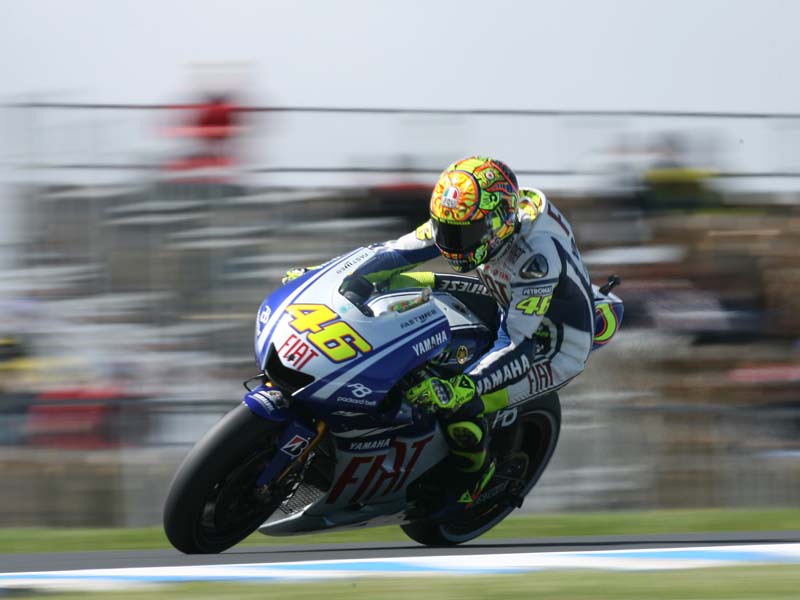 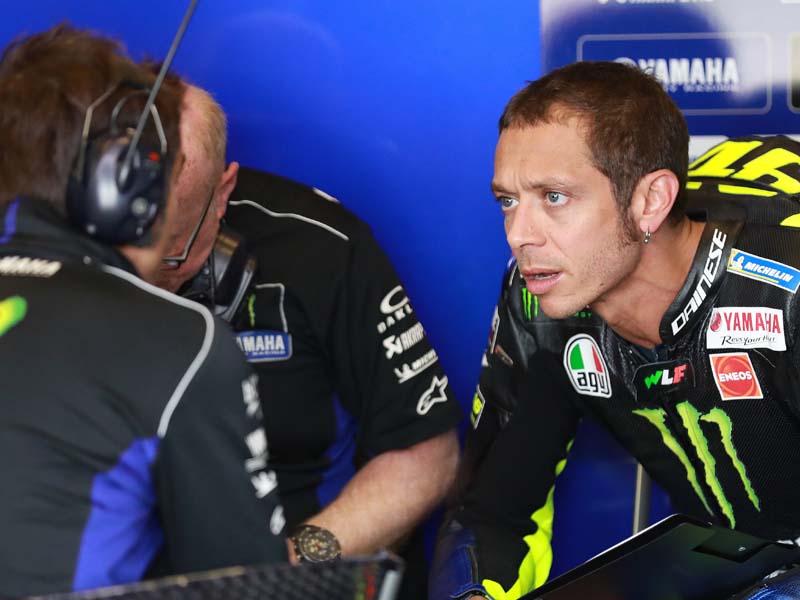 Was there one single thing that convinced the management in Japan to make those changes?

LJ: MotoGP is really important for Yamaha. It is the only single global promotional, marketing, publicity project that we have, so if we are not competitive in it then this is unacceptable.

What impact has the arrival of Fabio Quartararo (who rides for satellite squad Petronas Yamaha SRT) had and what impact can he have in the future?

LJ: It remains to be seen. So far, I think he is very exciting, a young rider with high potential that can do great things, but we have to keep our feet on the ground and so does he, because he hasn't won a race so far. So, let's keep it in perspective. 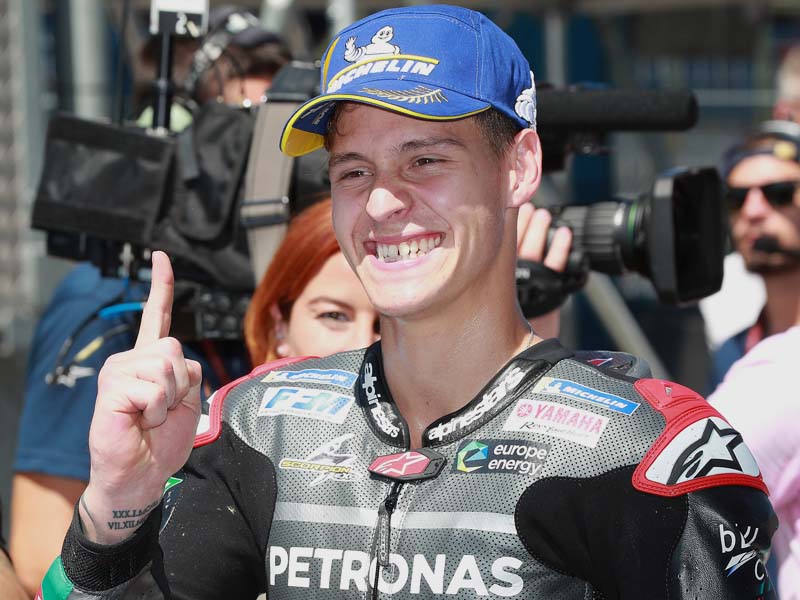 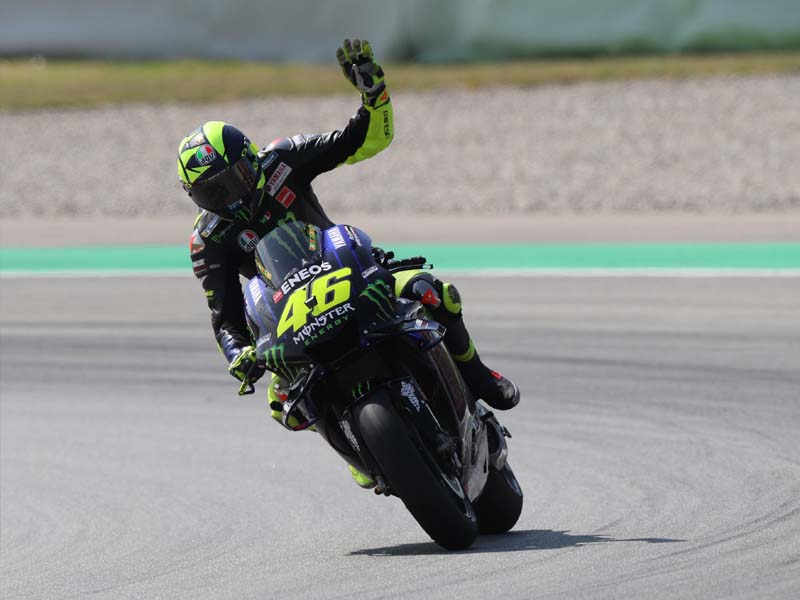 But I think sometimes an exceptional talent comes along. Sometimes there's an exceptional combination of factors where you have the right guy feeling good on the right bike without pressure and it all just works. I see Fabio a little bit like that at the moment.

He is able to ride the bike without fear, and it looks like without risk because he has only crashed twice in MotoGP, which is truly amazing when you think about it. Marc Marquez is somebody else who shows these characteristics but he has crashed or almost crashed many times. It is amazing that Fabio has this speed without making too many mistakes.

So, I think he has a very good, exciting future - hopefully with Yamaha, and we will do our best to keep him - but also for our existing riders it is good to have a benchmark. It is stimulating. Normally it is the other way around with rookies but when Valentino Rossi and Maverick Vinales are having difficulties we can look at what Fabio is doing - on a bike that is basically the same, or one step lower - and if he can do something then it means we can too.

Is the championship ready for Rossi's retirement?