Autosport's Jonathan Nobal takes a look at what Formula 1 can learn from MotoGP in terms of rules.

Formula 1 is on the verge of revealing yet another rules overhaul - so why not pay attention to a series that is consistently delivering good racing and a wide spread of success rather than sticking with its current cycle of endless reinvention?

MotoGP produced a thriller with its epic race at Mugello last weekend, but it's all too easy to sneer that top-level motorbikes only produce greater overtaking fests than Formula 1 does because two-wheeled machines have more room on track to pass each other. 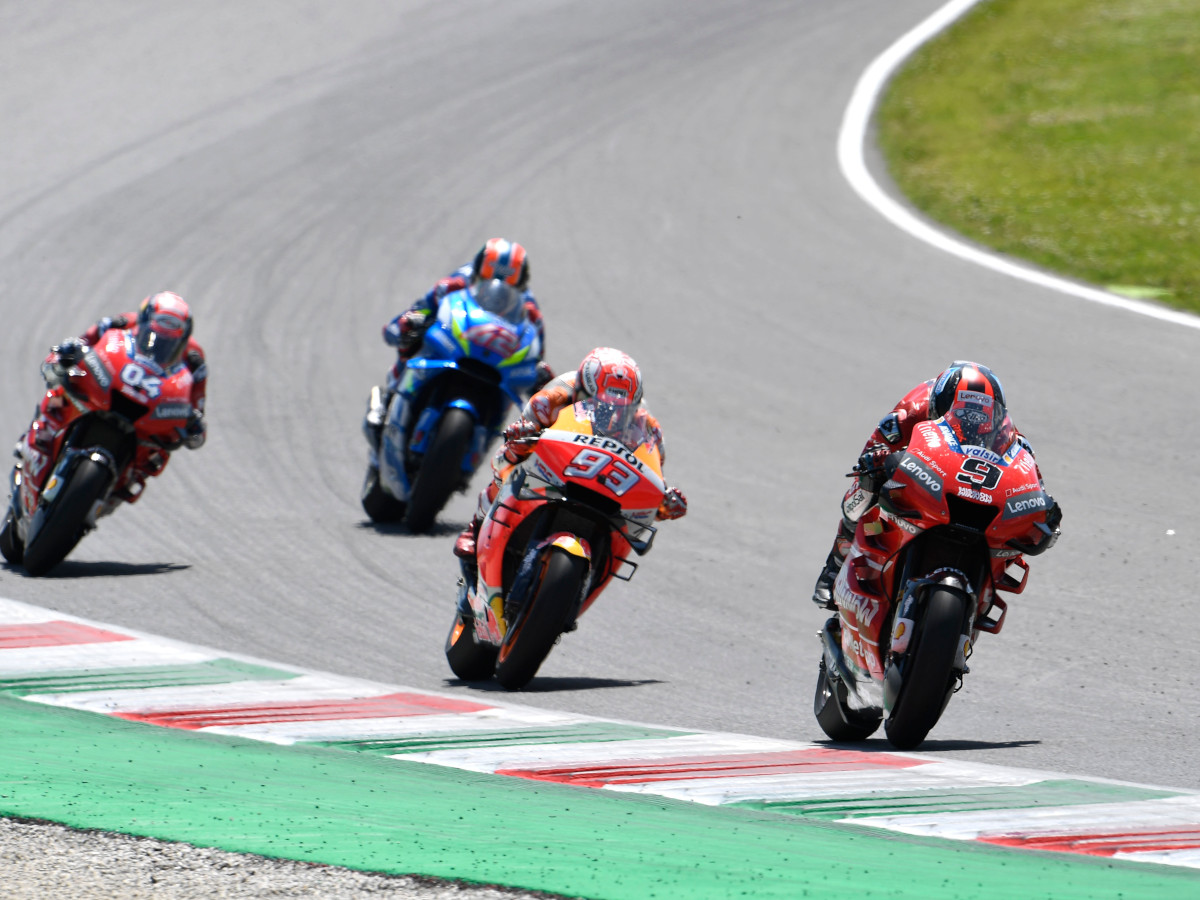 Indeed, the passing and repassing duels between Danilo Petrucci, Marc Marquez, Andrea Dovizioso and Alex Rins that lit up Mugello took place on the kind of corners where F1's current wide-body cars would struggle to get around two abreast.

But it is a huge mistake to suggest that MotoGP's mega Italian Grand Prix was down to just bike size and a lack of the kind of aerodynamic interference that stops F1 cars following each other so closely.

There are some deeper fundamentals that are key to understanding why the racing in MotoGP is so good right now, which perhaps offer clues about where F1's future focus needs to be. 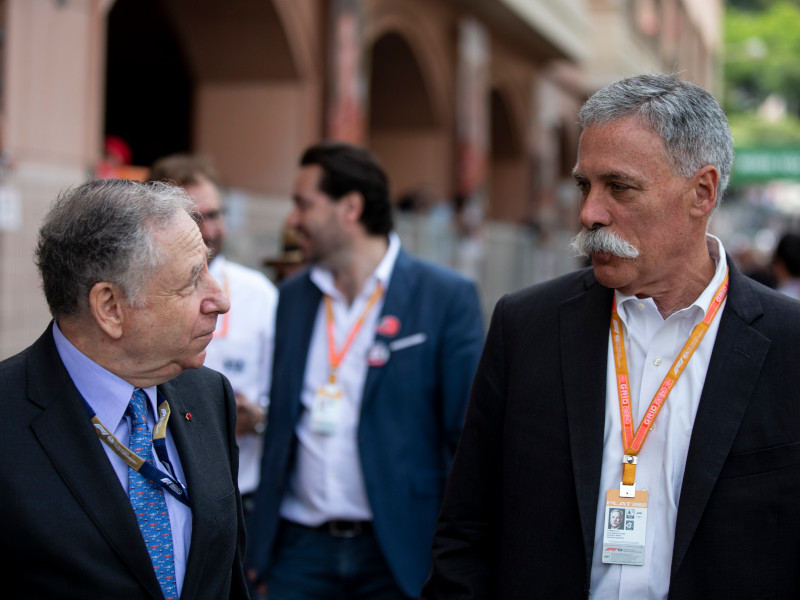 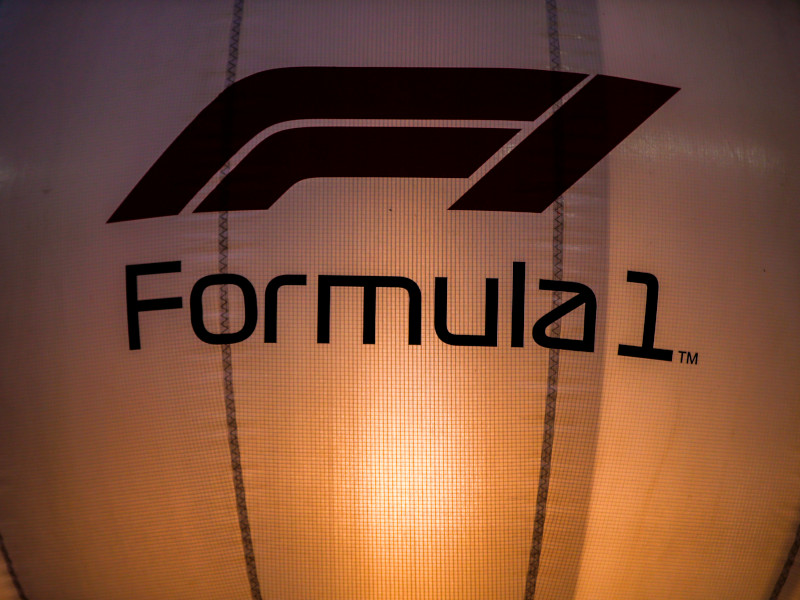 There's just over a week before the next meeting of the FIA World Motor Sport Council, which will place on June 14. This is likely to reveal the first proper draft of the rules overhaul that Liberty Media is planning for F1 from 2021.

For most fans, the most eagerly anticipated aspect of this news will be the indications of what the new cars will look like and what changes are being brought in to the sporting regulations to help make the racing better. This is why people got so excited about what is potentially to come when images of the 2021 concepts leaked at last year's Singapore Grand Prix.

But what will be much more important for the racing is the framework of rules in the background that are aimed at levelling the playing field - this means both a more equal prize money distribution system and also a cost cap.

The reason why this relates to Mugello's MotoGP race is that that event was so brilliant not because of bike dimensions, aero parts or tyres. It was actually brilliant because multiple manufacturers were so evenly matched as the result of a historically stable set of regulations that are tailored to deter massive spending at the front of the grid and help give the less competitive manufacturers a leg up. 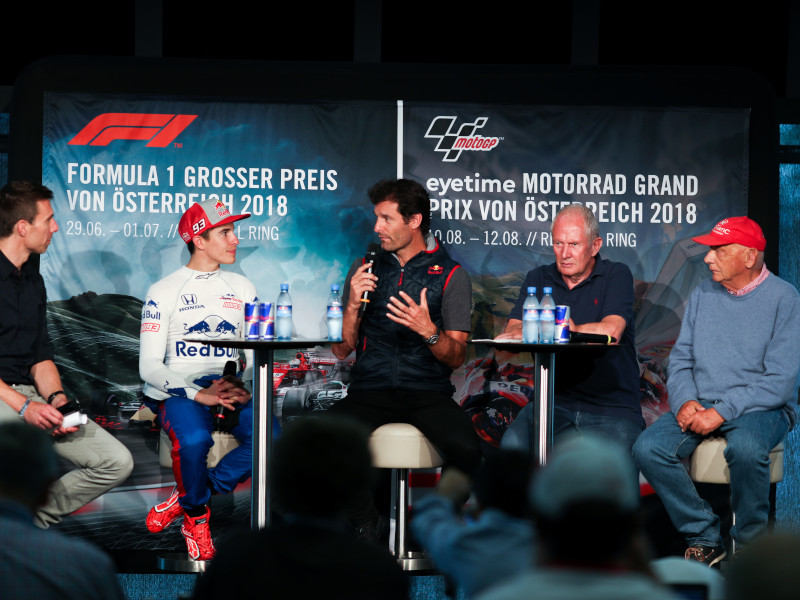 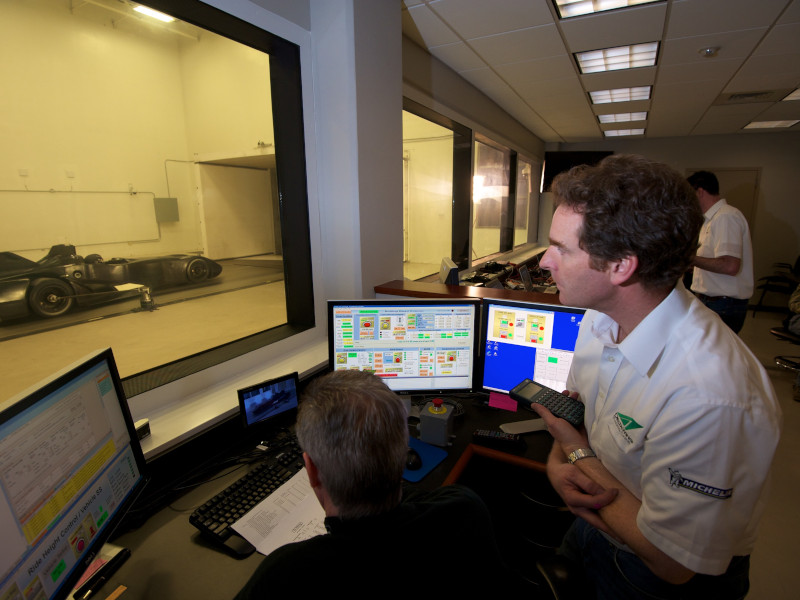 Sure, the good racing was helped by the fact that bikes can pass each other, but if the lap times of the machinery were not so evenly matched there wouldn't be a close battle in the first place. The MotoGP field would have quickly spread out - as often happens in F1 - rather than having three manufacturers all locked in battle for the lead.

F1 and MotoGP certainly have adopted different paths when it comes to the formulation of rules. One has gone down the route of regular changes to spice things up, while the other has believed in the mantra that the best way of closing up a grid lies in ensuring rules stability.

Where MotoGP has been especially clever is in formulating what is known as 'concessions' rules, which help the less competitive teams to catch up much quicker.

This essentially means that any manufacturer that doesn't win a race or secure a set number of podium finishes gets certain rules breaks. These include unlimited testing, engine update allowances (where the established manufacturers units are frozen), or the use of more engines over the course of a season.

Just imagine what effect a concessions system would have on F1 if it used a similar structure of opening things up for those teams or manufacturers that do not finish on the podium a couple of times over the course of a year. They could be handed testing breaks, the continued allowance of unlimited updates (chassis and engines) while the successful squads are restricted, or more windtunnel/CFD use for their current designs.