WHAT HISTORY TELLS US ABOUT USA F1 GP

Formula 1 has a long and varied history in the United States of America and since 2012 it has set up a permanent and lasting home on the outskirts of Austin, Texas. Motorsport Live takes a look at the history of the event, and what to expect from 2019’s running next month. 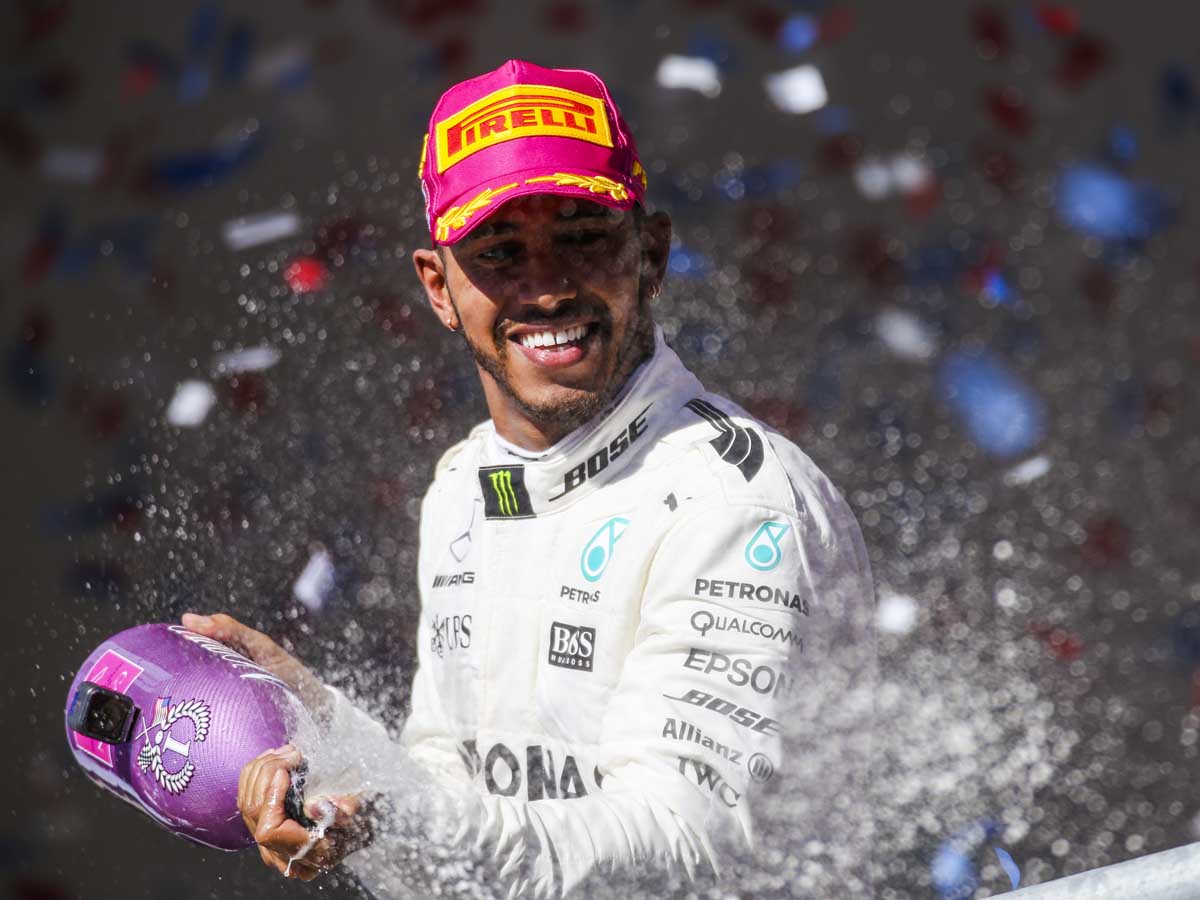 Formula 1 has raced at 10 different venues in the United States on 40 occasions throughout its 70-year history, ranging from the leafy and fearsome Watkins Glen, to the car park of Caesars Palace, and the short-lived and unloved Phoenix. The Indianapolis 500 briefly featured as part of the Formula 1 World Championship in the 1950s while at the turn of the Millennium the sport returned to the Brickyard, with part of the banked oval used for the road course circuit.

When Indianapolis fell by the wayside Formula 1 strived to find a perfect location and it settled on the vibrant city of Austin, Texas, enlisting constructors to build a world-class and specifically-designed circuit. Come 2012 the Circuit of the Americas, featuring fast and flowing sections, an enormously steep hill, and a long straight that facilitated overtaking, was ready for Formula 1 action.

And in the six-season history of the Circuit of the Americas it has been reigning champion Lewis Hamilton who has been the standout driver. Hamilton triumphed by beating Sebastian Vettel in a straight fight in 2012 and, after Vettel's revenge 12 months later, swept to four straight wins at the venue from 2014 through 2017. The second of those four in succession, in 2015, came in a scintillating grand prix on a rain-lashed weekend, with Hamilton's victory securing him that year's world championship. His 2017 win raised him ahead of Michael Schumacher on the all-time honours list, with six victories to five, having also secured a triumph upon Indianapolis' final foray in 2007, which at the time was only Hamilton's second win in Formula 1. 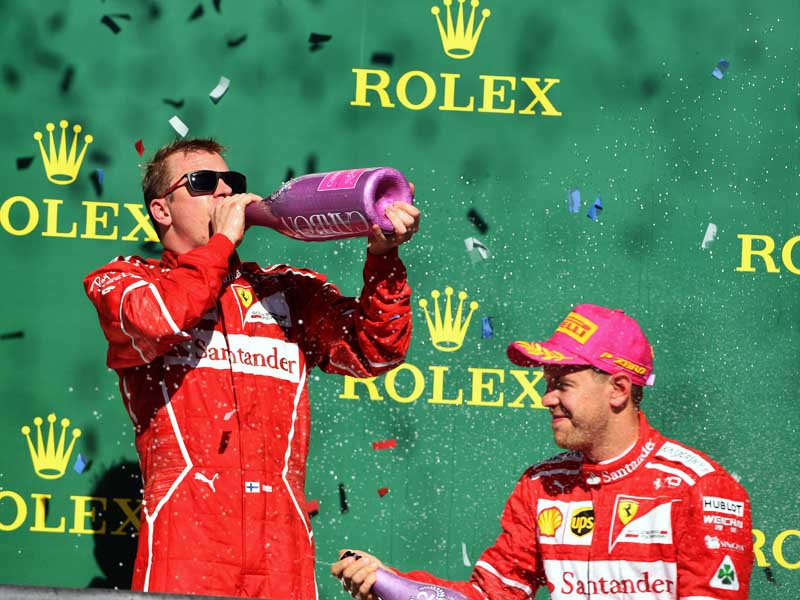 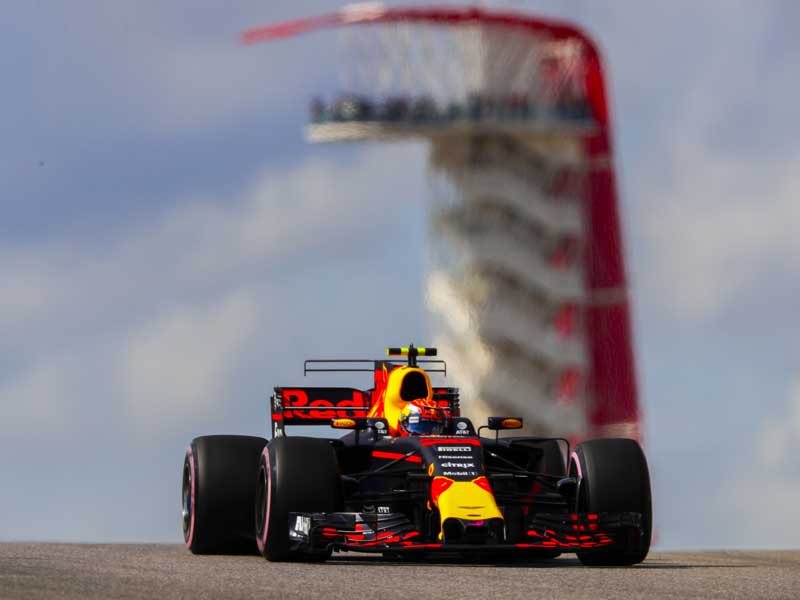 Hamilton's streak came to an end in 2018 as Ferrari's Kimi Raikkonen edged a thrilling three-driver three-team fight, bringing his own five-year victory drought to a close in the process. Hamilton stands on the brink of the 2019 crown, and has already taken nine wins this season, but Ferrari's renaissance since Formula 1's summer break has raised hopes that the Scuderia could be spraying the champagne on US soil once more. But if so who will it be? Sebastian Vettel and Charles Leclerc have not enjoyed the healthiest of relationships in recent months, so keep an eye on how and where Ferrari manage the pair. Ferrari has already won on 10 occasions at the United States Grand Prix, more than any other team, so it knows how to set-up a good package.

Or might it be worth backing Max Verstappen and Red Bull? For the past two years Verstappen has started from the lower reaches of the grid but on both occasions he has scythed his way forwards, emerging as a close runner-up to Raikkonen in 2018. Red Bull's alliance with Honda has boosted Verstappen's ambitions in 2019, so could he go one better this year and climb atop the podium? 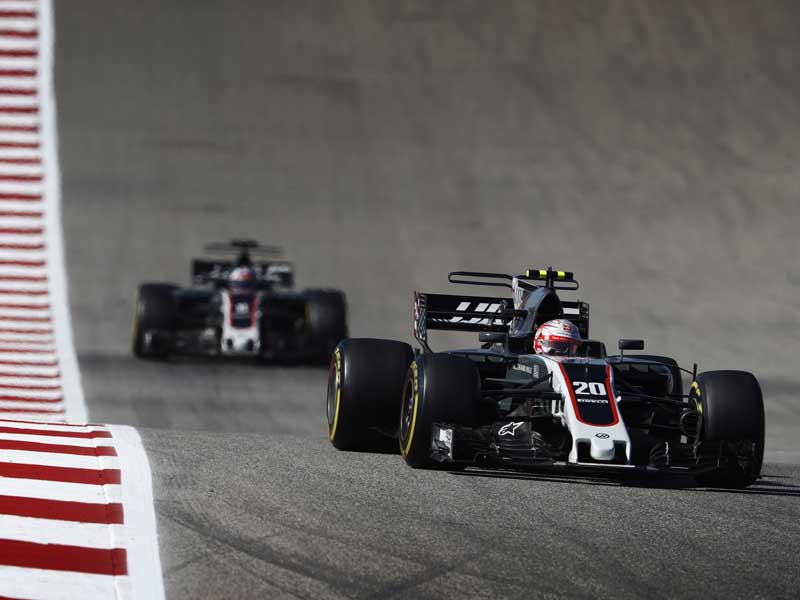 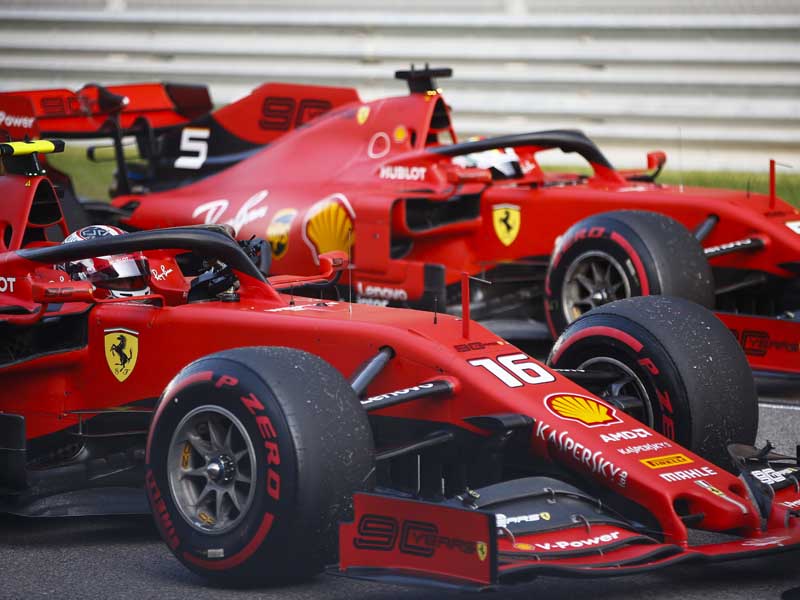 There won't be any US representatives in the cockpit - though there's plenty of partisan support for Sergio Perez, who hails from 'nearby' Mexico - but the country does have a team to get behind. That's courtesy of the Haas F1 Team, which has partly operated out of Kannapolis, North Carolina, since it joined the championship in 2016. Haas, which took a best of fifth in last year's Constructors' Championship, has had a difficult year as it struggles to get on top of its VF-19, but it has made gains in recent grands prix, and will surely be eager to flex its muscles on home turf. In order to do so it will have to get ahead of McLaren and Renault, with both teams having impressed at stages of 2019, particularly the papaya-liveried team, courtesy of the inspired Carlos Sainz Jr.

It's sure to be another close battle between Mercedes, Ferrari and Red Bull as they strive to add another trophy to their respective collections, while the midfield scrap is likely to be decided by just a few tenths of a second. Join in with all of the action courtesy of Motorsport Live, with our bespoke range of United States Grand Prix tickets and hospitality packages available here.