What History tells us about the Russian GP - bookf1.com
Please wait...

WHAT HISTORY TELLS US ABOUT THE RUSSIAN GP

Motorsport looks at the history behind the Russian Grand Prix and the action it has provided since it joined the Formula 1 calendar.

Russia is one of the newest outposts on the Formula 1 calendar. Grand prix racing did however exist in Russia before the championship rocked up in 2014. Motorsport Live takes a look at the history of the Russian Grand Prix.

After several failed attempts and setbacks, Formula 1 finally arrived at the Sochi Autodrom in 2014. The venue’s semi-permanent street circuit was designed by renowned architect Hermann Tilke, to snake around the stadia and arenas utilised by the Winter Olympics, which was held earlier the same year. The resultant race brought grand prix racing back to the country after an absence of almost 100 years – and the well-attended streets of St.Petersberg. 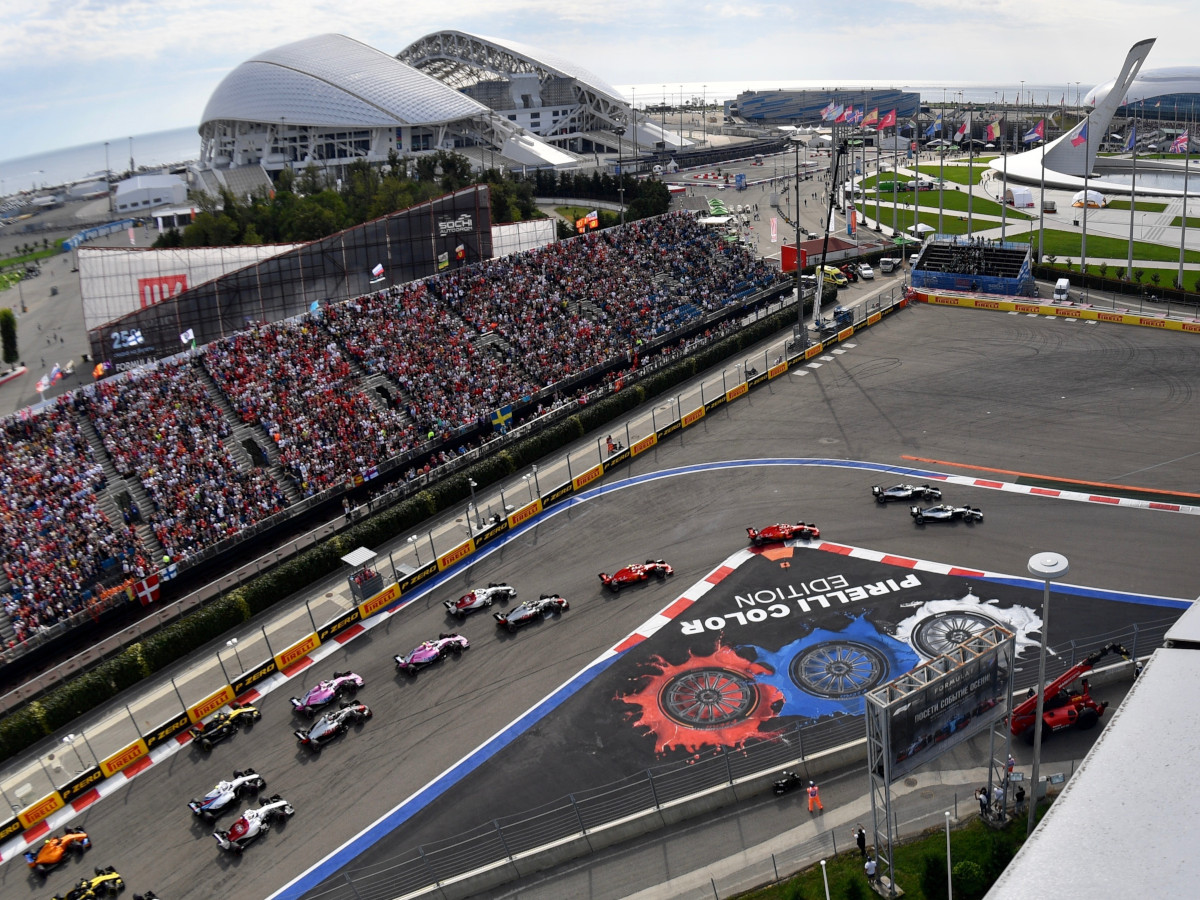 Back in 1913 and 1914 it was Mercedes who won both events, and the subsequent results at Sochi Autodrom means they still have a 100 per cent record in the country! Formula 1’s arrival in Russia coincided with Mercedes’ surge to prominence in the championship and the marque has reeled off five straight victories at Sochi Autodrom.

Mercedes clinched the Constructors’ title at the race in both 2014 and 2015, while in 2017 new recruit Valtteri Bottas savoured the victor’s champagne for the first time in his career after holding off the challenge of Sebastian Vettel. Last year it was Hamilton’s turn to emerge victorious though only after team-mate Bottas magnanimously pulled over after obeying team orders. 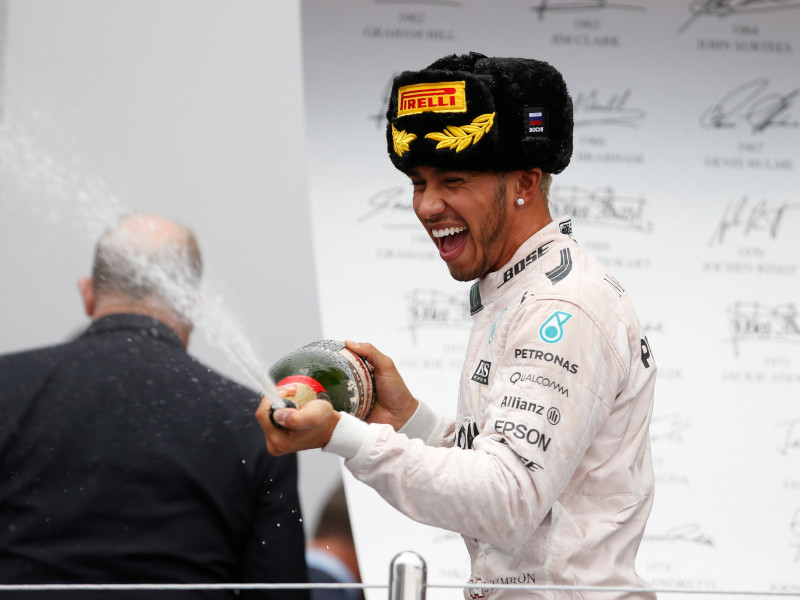 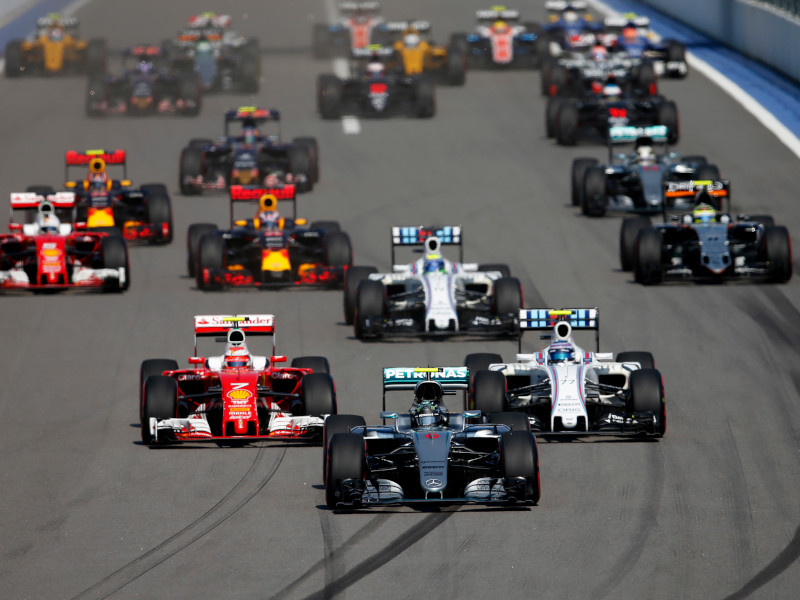 As a consequence of Mercedes’ dominance, it is one of only three circuits on the current calendar at which Ferrari has yet to win. In 2016 Vettel qualified second for the Scuderia but a penalty dropped him to seventh, from where he was struck twice on the opening lap by Daniil Kvyat, the latter impact terminally, leaving an irate Vettel wedged in the crash barriers halfway around the iconic Turn 3.

The long 180-degree left hander, which negotiates its way past the Medals’ Plaza from the 2014 Winter Olympics, has been the scene of several eye-catching moments, including Romain Grosjean’s enormous 2015 accident which obliterated his Lotus.

Last year Charles Leclerc swept around Kevin Magnussen in one of the overtaking moves of the season. It was also the scene of a wheel-to-wheel scrap between title rivals Lewis Hamilton and Sebastian Vettel, with the Briton emphatically diving to the inside for the Turn 4 right-hander in a move which ultimately sealed another Sochi win for himself and Mercedes en-route to both world titles.

It is also not a track that has favoured Red Bull Racing. The four-time World Champions have not only never won at the Sochi Autodrom – owing to Mercedes’ dominance – but they have never even finished on the podium at the event, with the track characteristics (and fortune) not favouring the newly Honda-powered operation. 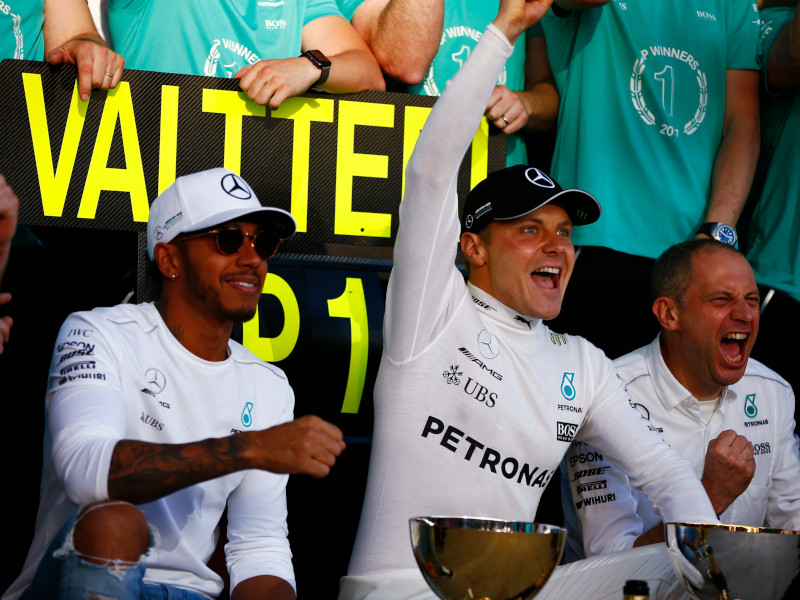 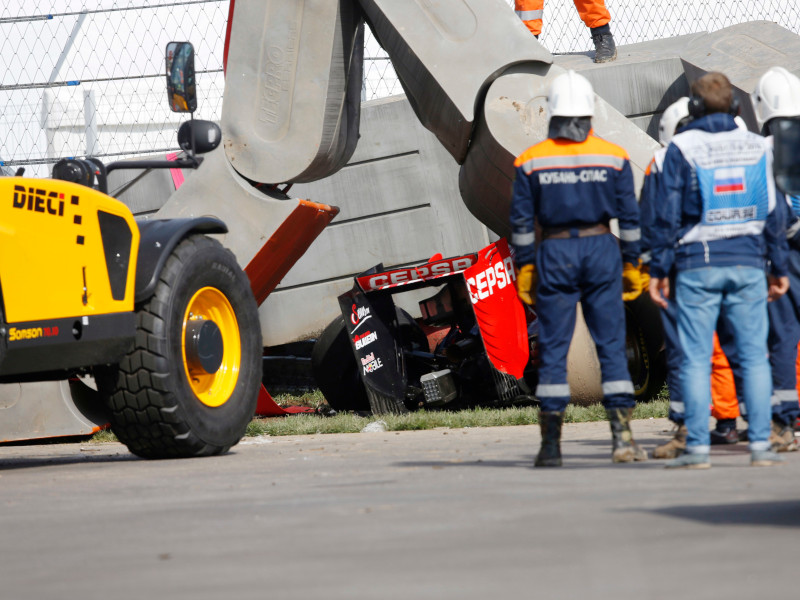 The Russian Grand Prix has also played an influential role in the development of driver safety. Carlos Sainz Jr. suffered an enormous accident in 2015 that left his Toro Rosso nosed in the Turn 13 run-off barriers, with FIA doctors unable to ascertain whether the driver had sustained an injury. As a result, development of the biometric glove – which sends data on the driver’s wellbeing instantly – was accelerated, and became mandatory for 2018.

What could 2019 hold? Given Mercedes’ dominance at the Russian Grand Prix and its imperious form through 2019, you’d be hard-pressed to bet against the might of the Silver Arrows, meaning it could be a straight fight for supremacy between Hamilton and Bottas. That’s not however to say their rivals will just throw in the towel. Both Ferrari and Red Bull will be keen to halt Mercedes’ winning run at the Sochi Autodrom.

To find out what ticket options are available through Motorsport Live, please click here.