What History Tells Us About The Italian GP - bookf1.com
Please wait...

WHAT HISTORY TELLS US ABOUT THE ITALIAN GP

Formula 1 races into the Temple of Speed in 2 weeks’ time, with the gorgeously verdant Monza circuit draped in the late summer sun, and history oozing through the venue, Motorsport Live takes a look at the history of the Italian Grand Prix and why a trip this year is still worthy of consideration…

Italy is steeped in motorsport and automotive manufacturing prowess, rich in history, Alfa Romeo, FIAT, Ferrari, Lamborghini and Bugatti are all brands that resonate across the globe. Such is the history of motor-racing in Italy that the Autodromo Nazionale Monza is rapidly approaching its centenary. In September 1922 Pietro Bordino led a 1-2 finish for Fiat at the circuit's very first Italian Grand Prix and through sister company Ferrari, it is still the ambition to witness the Tricolore raised atop the podium places. 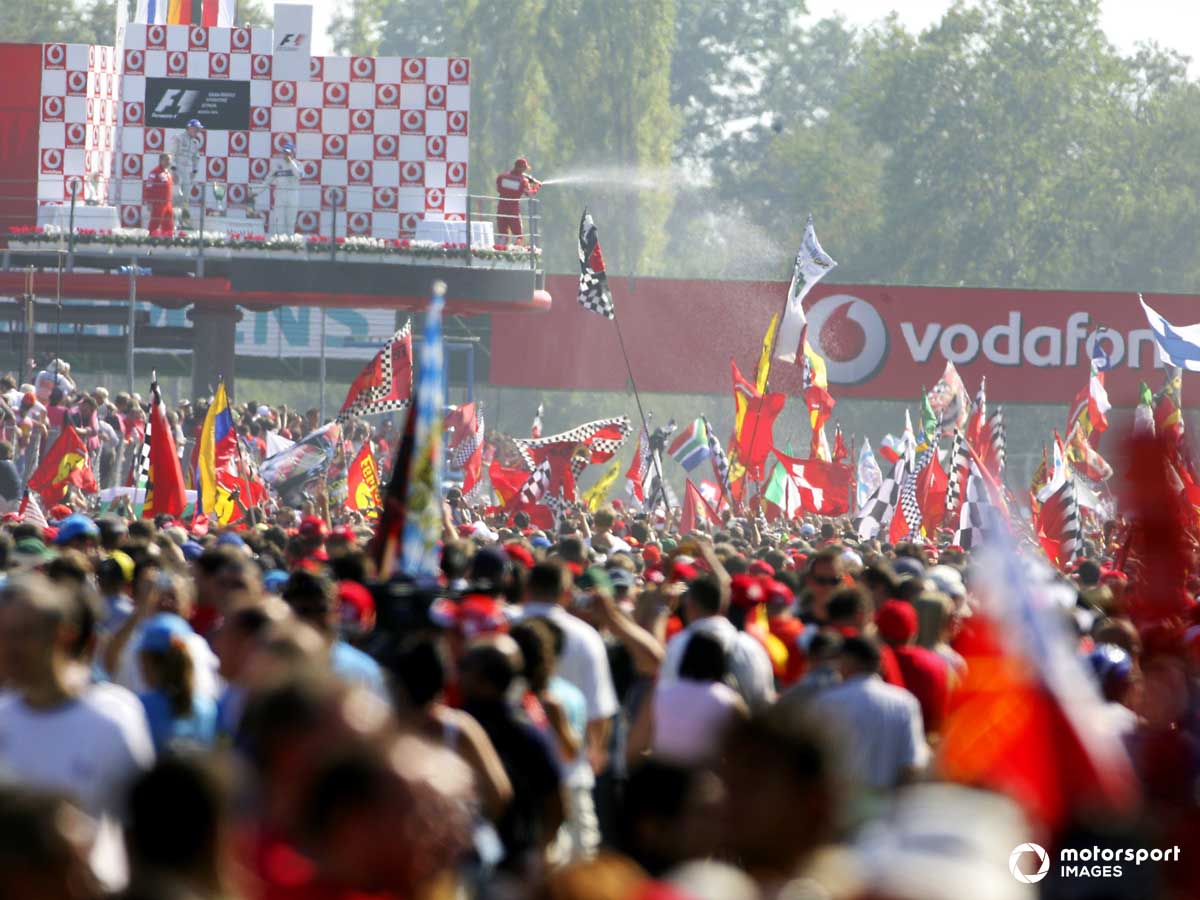 Monza is unforgettably intertwined with Italian motorsport and is widely regarded as one of the prestigious circuits anywhere in the world. Since 1949 the venue has been the host of Formula 1's Italian Grand Prix, dropping off the calendar just once, in 1980, when Imola stepped in while its Milanese counterpart was undergoing much-needed renovation.

In the early years of the Italian Grand Prix the Monza circuit stretched to 10 kilometres in a unique layout, with a road course running in conjunction with the exceptionally steep banked oval section, providing drivers with a mixture of driving challenges. But its danger was evident and the oval was eventually abandoned for racing use, though it remains visible to this day, its presence within Monza's Royal Park acting as a nod to the history of the venue. No circuit has hosted more Formula 1 races than the 68 times the championship has made its pilgrimage to Monza.

Ohe current layout is therefore recognisable to the one which was first raced upon 50 years ago, with several high-speed sections including the Curva Parabolica, Ascari Curve, and Lesmo corners, albeit with tweaks having been made, most prominently the introduction and refinement of the chicanes. It is a circuit where triumph and tragedy have intertwined. It was the venue which witnessed one of Formula 1's closest ever finishes, when Peter Gethin edged his rivals in 1971's slipstreaming epic, while five years later Niki Lauda returned to competitive action at Monza just six weeks after his near-fatal Nurburgring accident. But it was also the venue where champion elect Jochen Rindt lost his life in 1970, while in 1978 a horrific first lap pile-up resulted in the death of Ronnie Peterson. 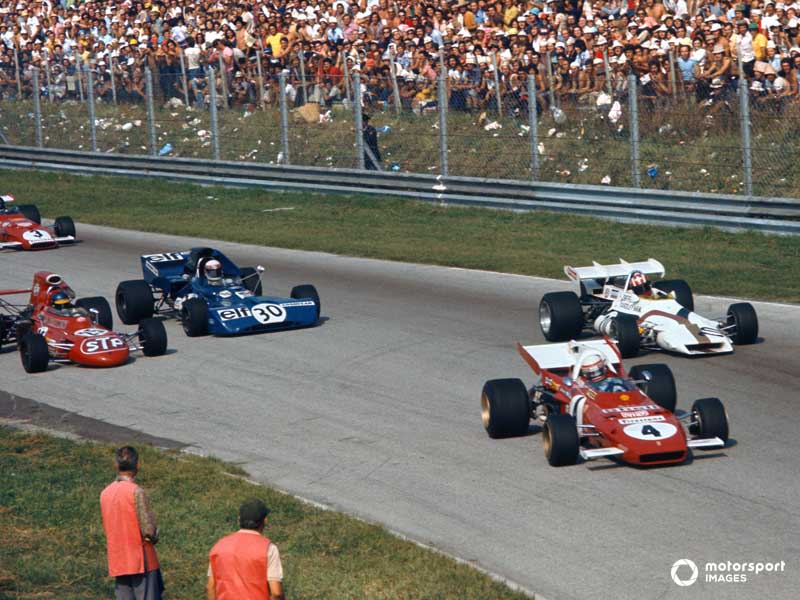 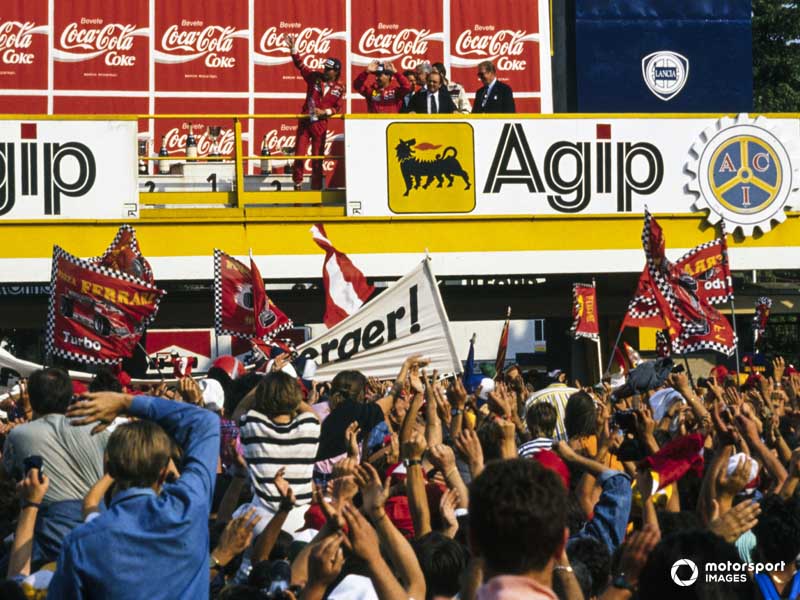 If you visit Monza then there will be one unmissable element - the presence of the passionate Ferrari fanbase, known as Tifosi, who cheer the red cars from dawn to dusk, irrespective of the current fortunes of the Maranello-based marque. No team has won at Monza more times than Ferrari. It had to play second best to Alfa Romeo in 1950 but since then the Prancing Horse has galloped at Monza on a regular occasion, taking victory 18 times, with its most successful spell coming with Michael Schumacher in the late 1990s and early 2000s.

Since then it has had a leaner phase, with Fernando Alonso's 2010 triumph remaining the last time it has won its home event. Mercedes has dominated at Monza in the hybrid era, taking five successive victories, with Lewis Hamilton's 2018 win drawing him level with Schumacher on five Italian Grands Prix victories. 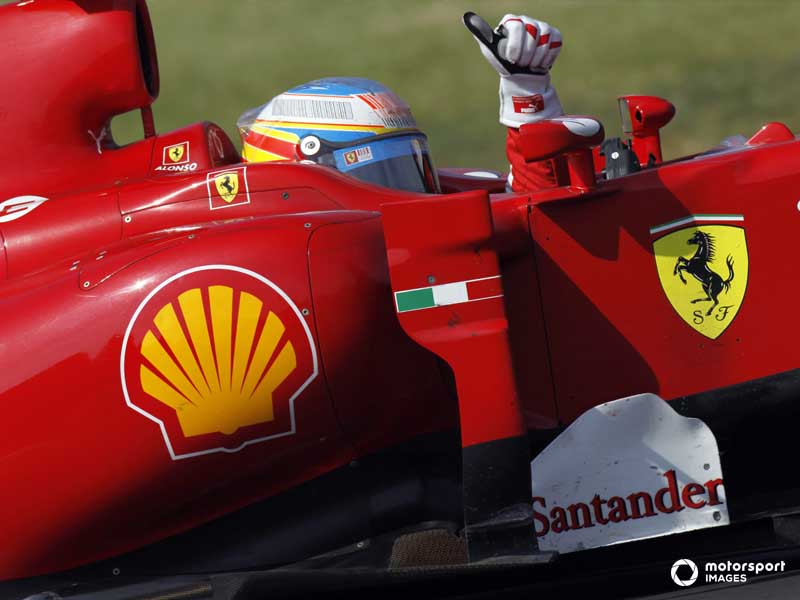 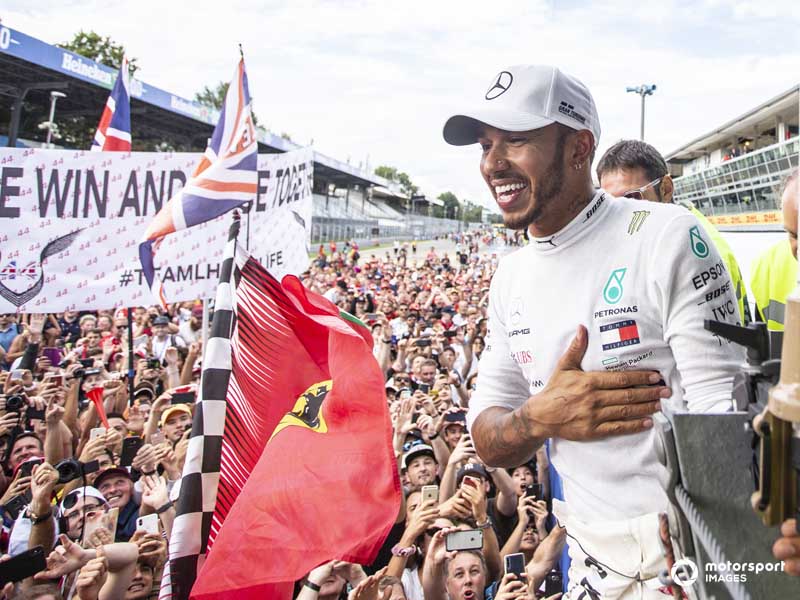 Can Ferrari strike back this year? The Scuderia has had an underwhelming campaign by its lofty standards but there are high expectations due to the strength of its power unit. Monza is largely about who has the fastest power unit and in 2019 that has undoubtedly been Ferrari, which flexed its muscles on the straights of Bahrain, Azerbaijan and Canada, but contrived to lose on each occasion.

Last year it locked out the front-row of the grid with Kimi Raikkonen setting the fastest ever pole lap at an average speed of 263.5987km/h. That bodes well for its 2019 chances, as it celebrates 70 years since its first Monza win and 90 years since its foundation as a manufacturer. But it cannot underestimate the strengths of its opponents. Mercedes' recent record at Monza is unblemished and it has won 10 of this year's 12 grands prix, with the heavy braking zones playing to title leader Hamilton's natural driving style.

Don't discount Red Bull, which has made substantial strides with Honda in recent months, and is reputed to have more power than that of champions-elect Mercedes, whose attack is spearheaded by the in-form ever-improving Max Verstappen.

This year also marks the return of Alfa Romeo Racing to the grid after a prolonged absence, having taken on naming rights at Sauber, and with a Ferrari power unit in the back of the C38 local hero Antonio Giovinazzi will surely be aiming for points in front of the passionate supporters.

With great racing, a passionate fanbase and beautiful scenery, Monza is undoubtedly one of the finest events of the year. And when you factor in the nearby charming city of Milan, providing a wealth of activities for fashionistas, foodies and historians, it makes the Italian Grand Prix an unmissable attraction.

Tickets are still available for this race. To secure your ticket for this premier motor racing experience and to view all Italian F1 Grand Prix ticket options and packages available please visit the Motorsport Live site.