What history tells us about the Austrian GP - bookf1.com
Please wait...

WHAT HISTORY TELLS US ABOUT THE AUSTRIAN GP

We take a look at the history of the Austrian Grand Prix and the circuit it is most associated with – the Osterreichring.

Formula 1 has had a lengthy on-off relationship with the Austrian Grand Prix that has traditionally been held at the stunningly breath-taking and deceptively challenging Spielberg circuit, nestled in one of the many valleys of the Styrian Alps. Motorsport Live takes a look at what we can learn from the past and what that might mean for this years event.

The sport first visited Austria in 1963 at the Zeltweg Airfield and one year later a World Championship race was held on the unloved circuit, prompting officials to decide a proper track needed construction. A nearby plot of land was identified and for the 1970s, the Austrian Grand Prix had a new home: the Osterreichring. 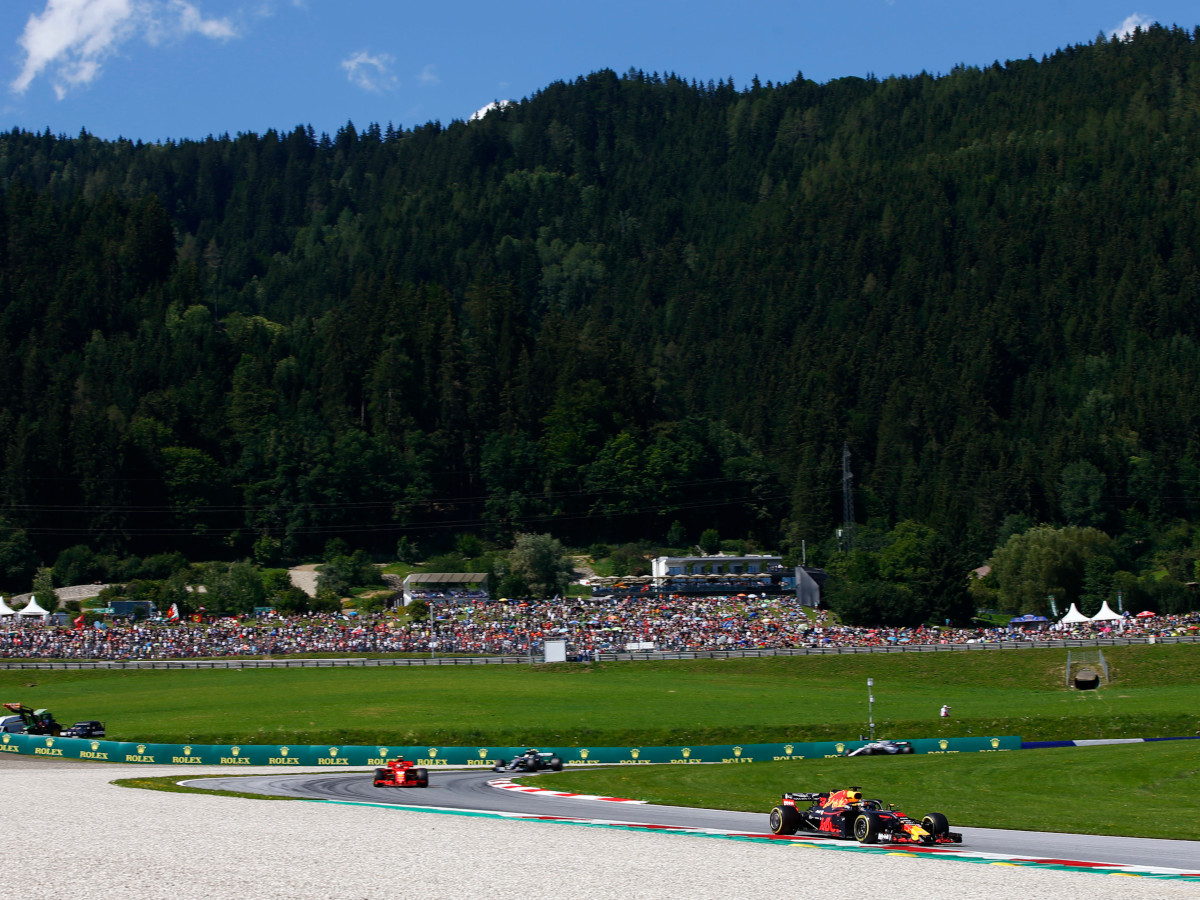 This fast, flowing circuit with corners taken in high gears was immediately a favourite of the drivers and it had a tendency for unpredictability, with eight different winners in its first eight years. This including the first and only Formula 1 victory for the iconic Penske name. But it also had a propensity to lead to big accidents due to the limited run-off and high speeds, and by the middle of the following decade the raising of safety standards meant Austria dropped off the calendar.

When it returned in 1997 it was at the renamed and truncated A1 Ring circuit, but despite the slower apex speeds and containing just nine corners of note, it was nonetheless a hotbed of controversy and emotion. In 1999 McLaren team-mates Mika Hakkinen and David Coulthard had a costly collision while Ferrari team orders reared their head in 2001 and, more controversially, again in 2002, with Rubens Barrichello slowing for Michael Schumacher in a move that brought the sport into disrepute and led to a podium ceremony that took place amid a cacophony of boos.

After another seven years at the venue, Formula 1 waved goodbye once more and the area fell into disrepair, abandoned and forgotten – but then entered Red Bull. The Austria-based energy drinks giant completely renovated the venue with world-class facilities and kept the A1 Ring layout to create one of the best-loved events on the schedule. 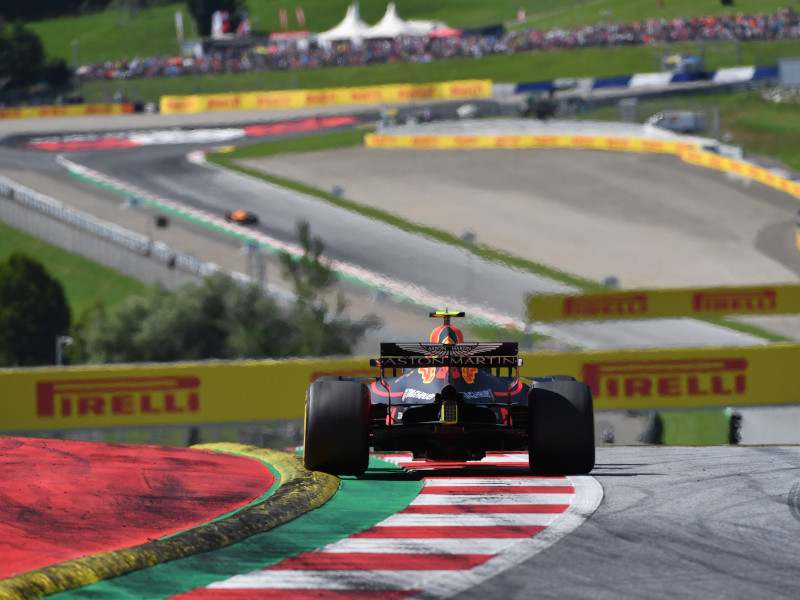 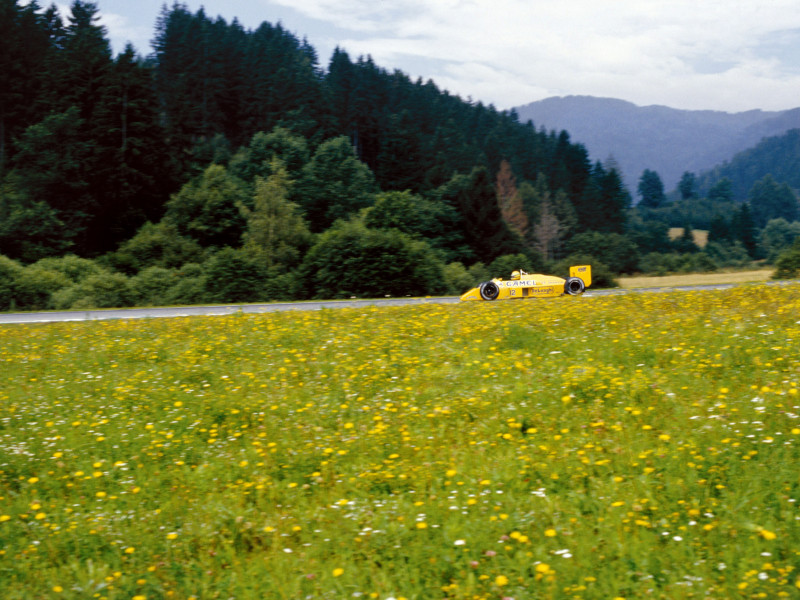 McLaren has been the most successful marque in Austria with six victories but in recent seasons it has been Mercedes that has picked up the trophies at the home of arch rivals Red Bull Racing.

Mercedes took four successive wins from 2014 to 2017 and wasted no time in hanging its three-pointed star logo from the Bull sculpture that dominates the venue, though not each victory was straightforward, with Lewis Hamilton passing and clashing with team-mate Nico Rosberg on a controversial last lap in 2016.

Last year, though, Red Bull finally got to savour success on home soil as a shock Mercedes double retirement paved the way for Max Verstappen to fend off the Ferrari drivers, much to the delight of the litany of orange-clad spectators who had travelled in wave from the Netherlands.

What of Ferrari? Well if Sebastian Vettel or Charles Leclerc were to triumph it would be their first Formula 1 victory at the venue, and Ferrari’s first at the track since its A1 Ring days in 2003, when Schumacher claimed the second of two wins. No one, however can hold a candle to three-time winner Alain Prost, who still leads the way; four different drivers (Nico Rosberg, Hamilton, Valtteri Bottas and Verstappen) have taken the four wins across the last four years – will it be five this season? 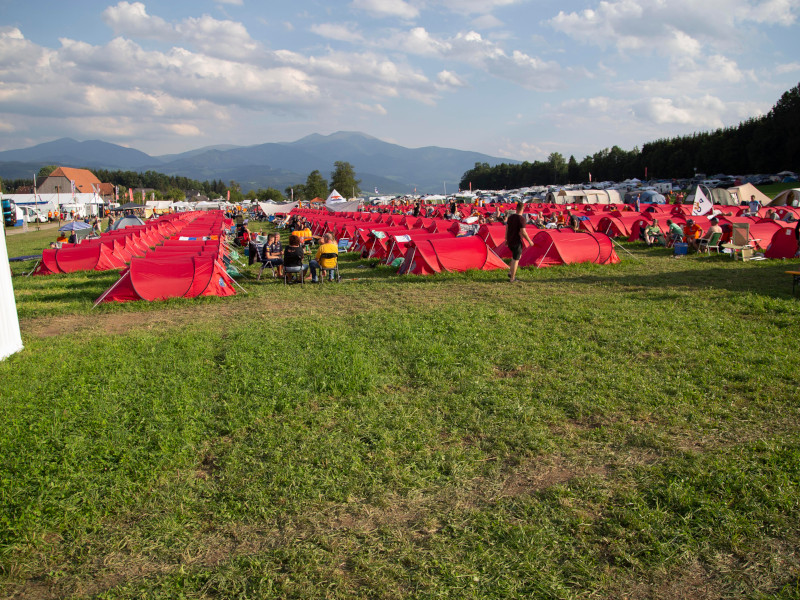 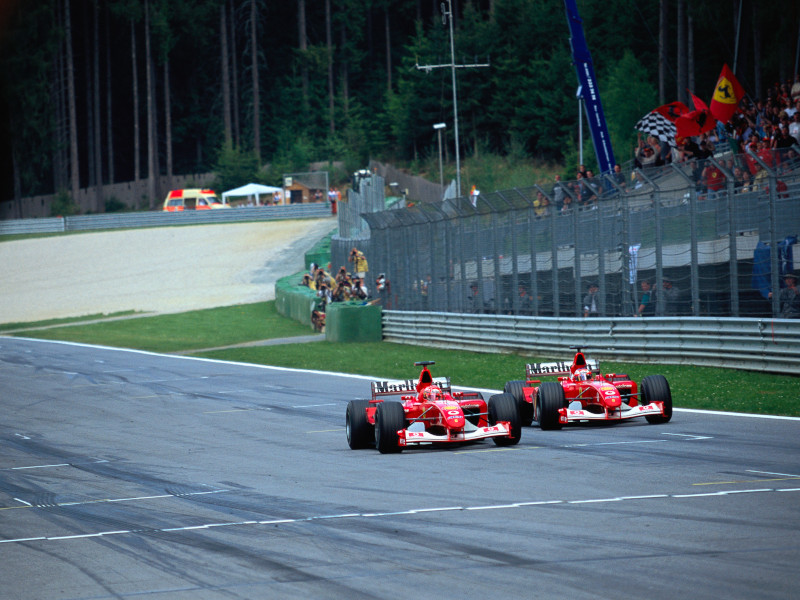 With the Red Bull Ring featuring just nine corners, negotiable in just 63 seconds, and covering a relatively small area, there’s plenty of prime spots to choose from, with the opening sequence of turns perfectly formed for close side-by-side racing. The sharp, short-apex of Turn 1 has witnessed plenty of start incidents over the years while drivers have also got a little too close for comfort through Turns 2 and 3. With all of the major grandstands located on the outside of the circuit wherever you choose to watch the event from you’ll be able to take in plenty of the action.

So,for a race full of history that not only provides a variety of winners but takes place with a jaw-dropping vista, the Austrian Grand Prix could be for you. To view our ticket options, click here.