What Happened on the Track in June - bookf1.com
Please wait...

WHAT HAPPENED ON THE TRACK IN JUNE

It's been a busy month of motorsport, with some contentious decisions in Formula 1, and a familiar streak developing in MotoGP. Le Mans also featured, and an old face started staking his claim to a second Formula E title.

It was another busy month in the world of motorsport as tense title fights continued to unfold in several leading championships. Motorsport Live takes a look at how the action played out through June.

Formula 1 made the trip across the North Atlantic to the popular Circuit Gilles Villeneuve and the Canadian Grand Prix, where a much-needed head-to-head of epic proportions unfolded in controversial fashion. The high-speed nature of the island venue played to the strengths of Ferrari and four-time World Champion Sebastian Vettel put up a fight against Mercedes' Lewis Hamilton. Vettel's prospects were unfortunately undone by a momentary loss of concentration that triggered him to run wide and a resultant time penalty for unsafely re-joining the track and forcing Hamilton to take avoiding action. The post-race drama involving Vettel, and Ferrari's appeal, was almost as dramatic as the on-track action but it was Mercedes which maintained its winning run. 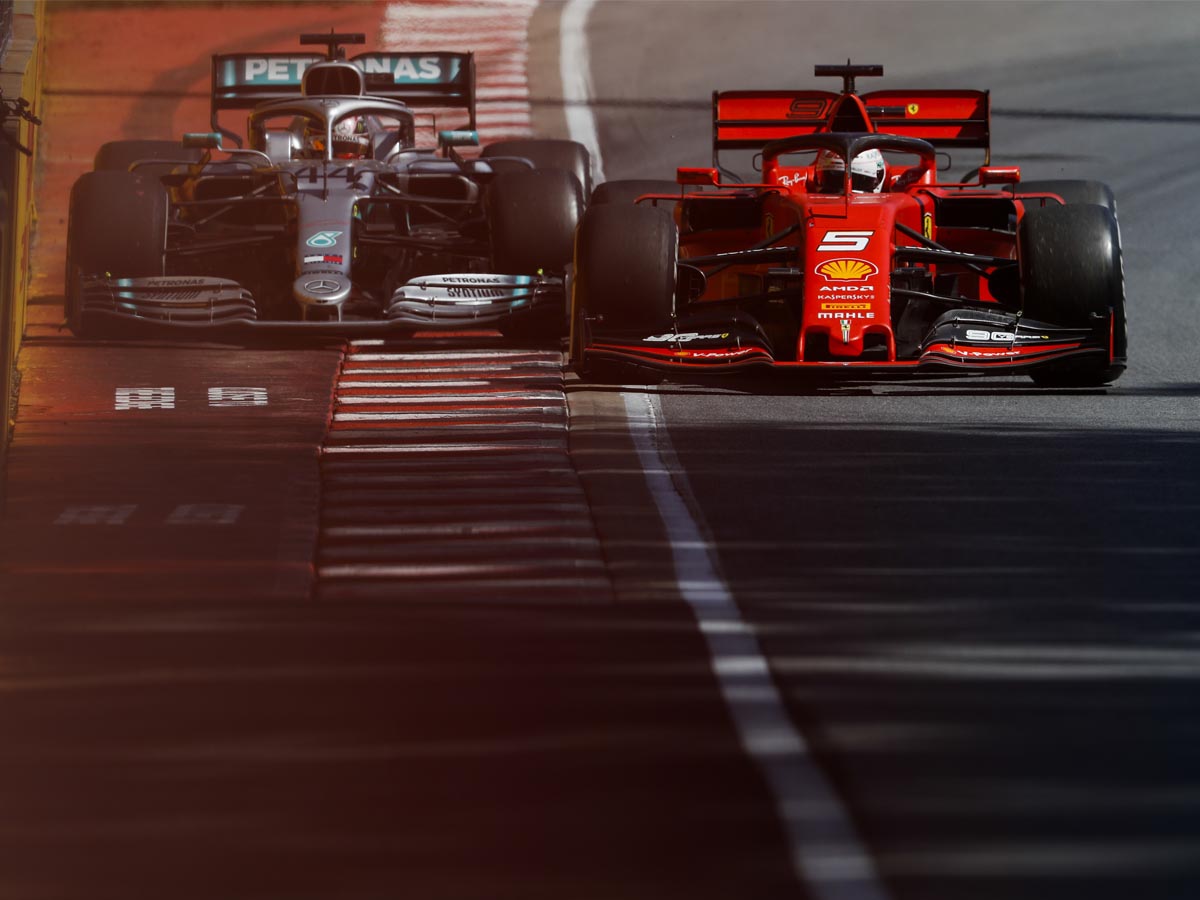 That streak continued at Circuit Paul Ricard with Hamilton exerting a strangling level of dominance through the French Grand Prix weekend, but in the rolling hills of Styria the dominance of the Silver Arrows came to a conclusion. The extreme heat compromised Mercedes' W10 and instead it was left to the young guns Max Verstappen and Charles Leclerc to contest victory.

Leclerc led the majority of the race but Verstappen superbly charged forwards after a lacklustre start to grab the lead with just three laps remaining. It was a frenetic battle between the ex-karting rivals and, with both just 21 years of age, it surely won't be the last between them. It was also the first victory in the hybrid era for the often-maligned Honda power unit, which has now firmly arrived within the pack. Hamilton struggled throughout to come home a lowly fifth but he still holds a sizeable 31-point advantage over Valtteri Bottas with a series of traditional venues to come in the form of Silverstone, Hockenheim and Budapest over the next few weeks. 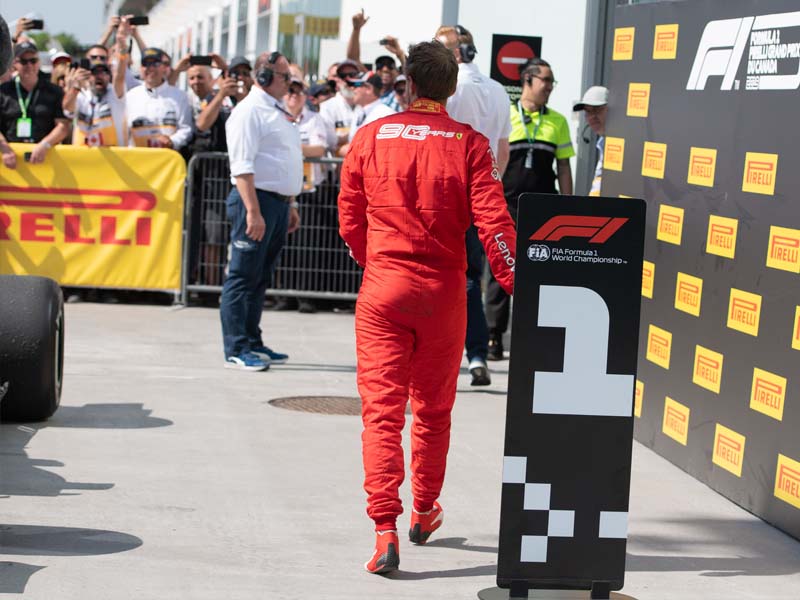 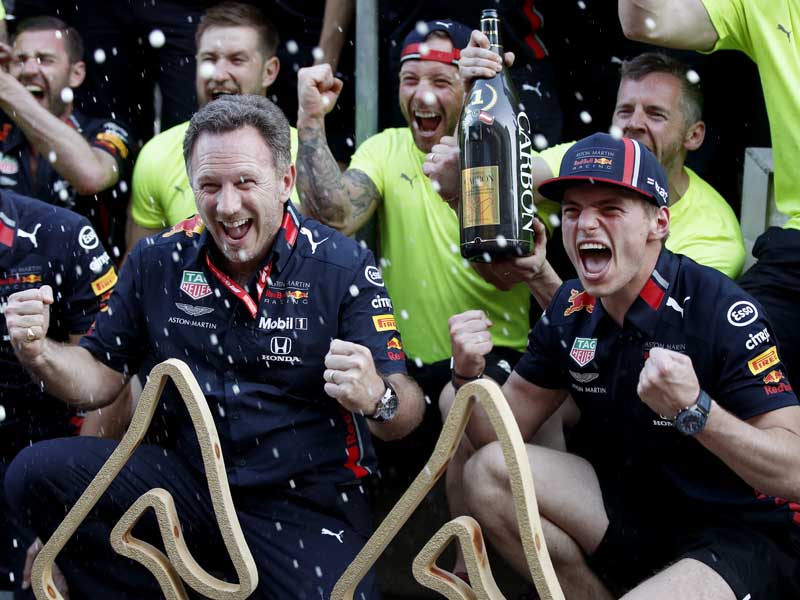 On two-wheels it was a strong month for World Champion Marc Marquez via a trio of scintillating rounds. The verdant hills of Mugello played host to a stunning scrap for victory that was only decided at the death in favour of home hero Danilo Petrucci, whose lengthy wait for a win concluded with an outpouring of emotion. Marquez had to settle for second but at the following event in Catalonia he was dealt a huge helping hand when team-mate Jorge Lorenzo erred and skittled three of his main opponents out of proceedings, clearing the path for Marquez to take an emphatic win.

At the 'Cathedral of Speed' in the Netherlands it was Maverick Vinales who brought his and Yamaha's drought to a conclusion with an impressive display aboard the YZR-M1 - but in second spot it was that man Marquez. The Repsol Honda rider heads to the Sachsenring - where he has never been beaten in the premier class - with a 44-point buffer over Ducati's Andrea Dovizioso.

While MotoGP continued its battles the doyenne of road racing also took place this month in the form of the Isle of Man TT. Unfortunately for the hardcore race fans the schedule was severely interrupted by a spate of inclement weather that forced the repeated postponement of practice sessions and races. Once it finally got going there was a maiden TT win for Lee Johnson, two wins for Peter Hickman but it was Dean Harrison who powered to victory in the Senior TT in the wake of trouble for Hickman. The iconic Dunlop name was inscribed once more on a TT trophy as Michael Dunlop claimed his 19th overall win in the Lightweight category, continuing the family's unbreakable connection with the course. 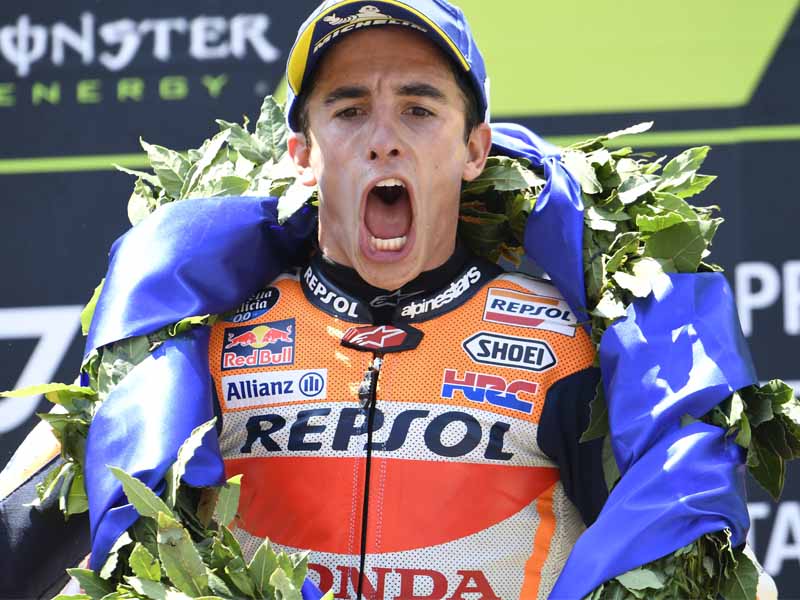 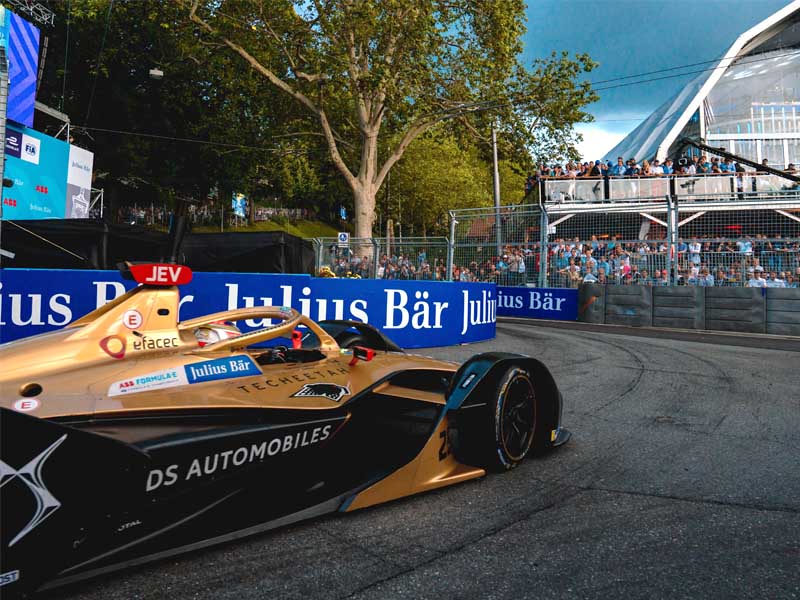 Formula E visited the Swiss city of Bern for the penultimate event of the campaign and in a tense encounter hit by the occasional shower it was reigning champion Jean-Eric Vergne who held off a spirited charge by Jaguar's Mitch Evans to claim his third victory of an ultra-competitive season. It leaves Vergne with a 32-point advantage over nearest rival Lucas di Grassi with just the double-header around the streets of New York to come. Six other drivers remain in mathematical contention for the crown but it'll take a nasty slip-up to prevent the reigning champion from making it back-to-back titles in the Big Apple.

Here at Motorsport Live we've also been taking a look at Russia and Brazil - namely how you can maximise your visit to the countries' respective grands prix. Want to know how to explore the cultural landscape of Sao Paolo, or spice up your stay in Sochi? Then click here for further information.

Be sure to stay tuned to Motorsport Live for all of the latest news and updates as the leading championships from around the world take their new chapter in a pulsating year.