THE WEC SESSION CONCLUDES. WHAT IS NEXT.....

The World Endurance Championship’s “Super” Season has come to an end but the focus is already switching to the 2019/20 campaign, with another enthralling affair set to rock the world of sportscar competition, as Motorsport Live explains.

Toyota, and the #8 crew of Fernando Alonso, Sebastien Buemi and Kazuki Nakajima – have been crowned World Champions, while achieving a feat unlikely to be matched again in motorsport: winning two Le Mans 24 Hours races in the span of one season. That’s because organisers the FIA and ACO opted to switch the schedule of the World Endurance Championship such that it finishes annually with the blue riband event – the Le Mans 24 Hours. As a consequence, it meant there would be one season that featured two of the 24-hour classics, and that honour fell to the 2018/19 campaign. 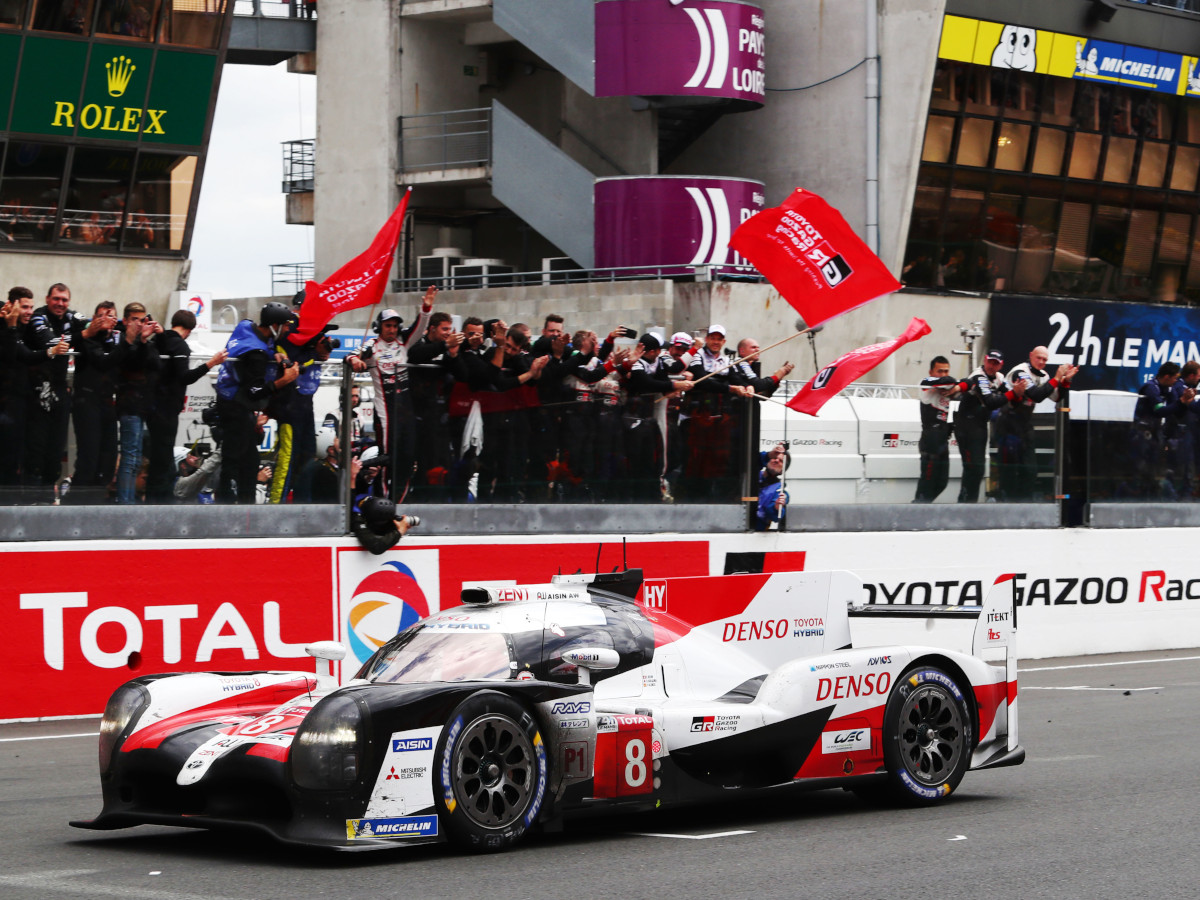 Toyota was the dominant marque in the LMP1 category as it remained the only major automotive manufacturer to fly the flag in the wake of recent withdrawals elsewhere. The #8 crew took five victories from eight – including both Le Mans wins – while the sister #7 team of Mike Conway, Jose Maria Lopez and Kamui Kobayashi bagged a pair of triumphs to finish runner-up in the overall standings. The 2019 edition of Le Mans should have been settled in favour of the #7 car but a puncture an hour from the end, and a faulty sensor meaning the team initially repaired the wrong tyre, gifted the win to the #8 team.

It meant a second Le Mans victory in a row for Alonso, Buemi and Nakajima, with the Spaniard becoming a three time FIA champion after his two Formula 1 titles in 2005 and 2006. He now bows out of endurance racing – ostensibly to pursue the completion of the Triple Crown after his 2019 Indianapolis 500 nightmare and he will be replaced in the team by double WEC champion, one-time Le Mans winner and ex-Toro Rosso F1 racer Brendon Hartley. 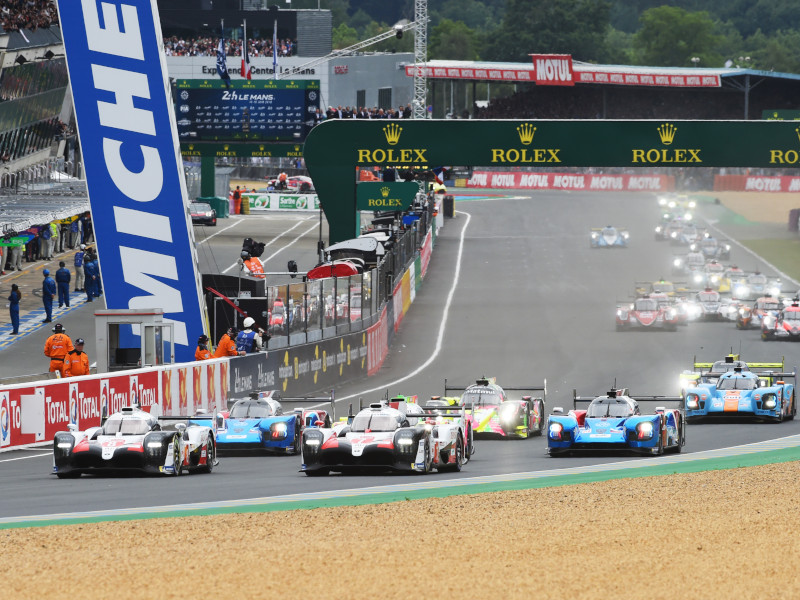 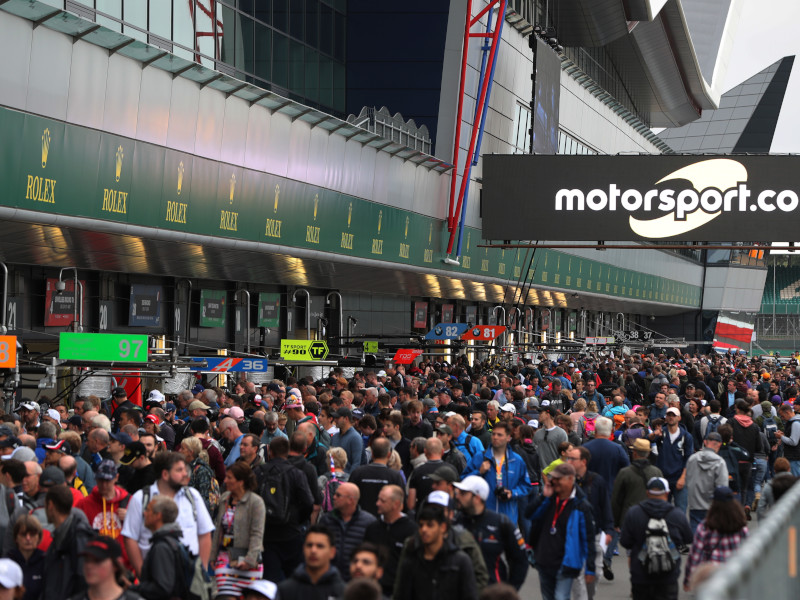 Hartley’s first race with reigning champions Buemi and Nakajima will be aboard the Toyota TS050 HYBRID when the 2019/20 campaign begins at Silverstone at the start of September. The fast, flowing circuit – widely regarded as one of the finest in the world – will kick-start the season in style, with a grid of 33 cars across the four categories – LMP1, LMP2, GTEPro, GTEAm – expected.

Eight teams are signed up to do battle in LMP2 while Ferrari, Ford and Aston Martin will resume hostilities in the GTEPro class, where endurance races are usually decided by a matter of seconds rather than laps. Aston Martin is synonymous with sportscar racing and the series was given a huge boost with confirmation recently that the manufacturer will design and produce its own hypercar for the overhauled regulations that are set for the 2020/21 season. 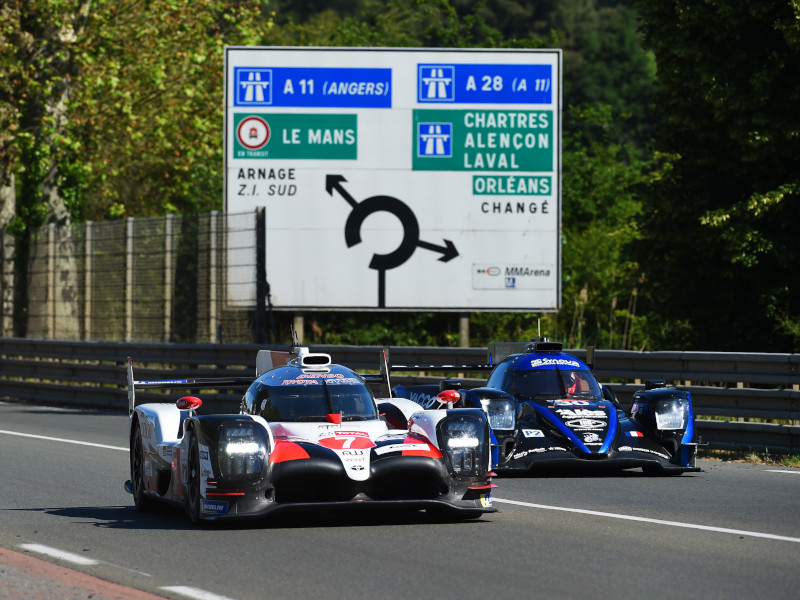 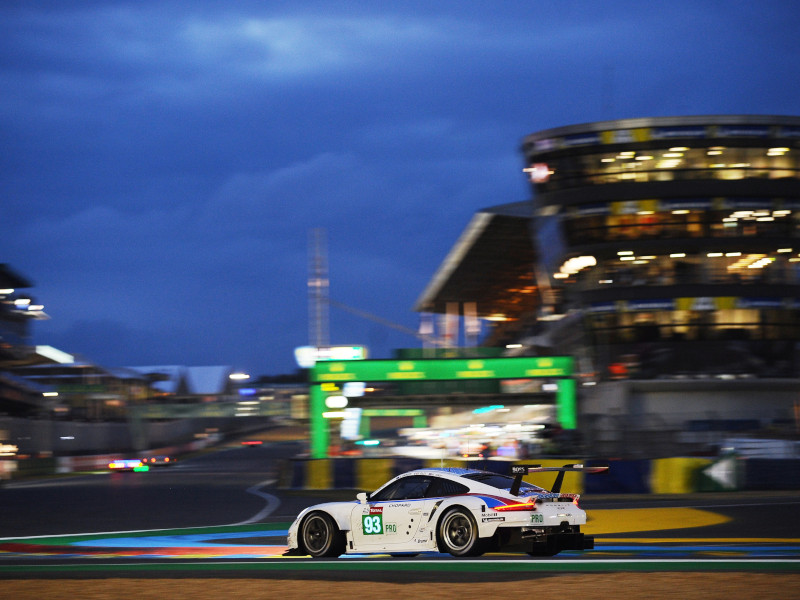 Silverstone is just first stop on a revised schedule for the championship, the first that will run through the winter and conclude with the 2020 Le Mans 24 Hours. Bahrain’s Sakhir International Circuit re-joins the calendar, as does Brazil’s historic Interlagos Circuit, which last hosted a round of the championship back in 2014. They will be two stops on an eight-event roster which includes a trip to the Toyota-owned Fuji Speedway, where the manufacturer will be keen to put on a show in front of its home spectators. The expanding automotive market of China will be one stop for the 33-car grid, while iconic venues Sebring and Spa-Francorchamps will also play home to the technological masterpieces.

You can enhance your WEC experience by being part of Motorsport Live, which has a range of options for Silverstone WEC tickets available, Le Mans 24 Hours tickets for the 2020 running, as well as a host of other events. To buy and see the options then please click here on Buy WEC Tickets or Buy Le Mans Tickets.