Sebastian Vettel gave an honest assessment that he "must do better" in the 2020 Formula 1 season. These aren't the words of a driver about to give up, as some have suggested, and there are other signs that he is determined to recover his best form.

Sebastian Vettel neither sounds like a driver who is about to walk away from Formula 1, he mocked suggestions it was his last race after finishing fifth in the Abu Dhabi Grand Prix, nor looks like one.

We can't be sure what's going on in the depths of his mind - and he could yet surprise us - but, while his 2019 campaign was disappointing and at times blundersome, it wasn't that of a driver who's lost the determination and desire to be in F1. 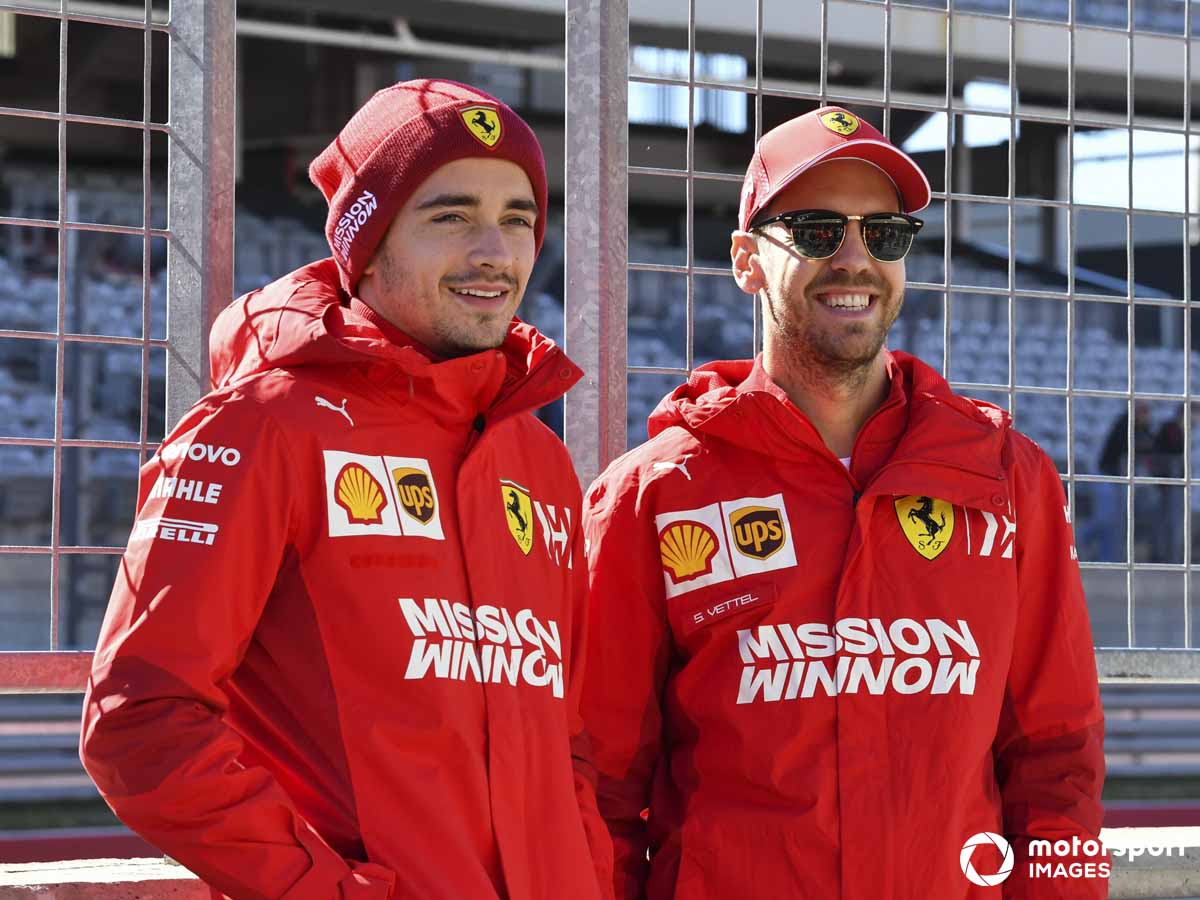 The theory is that a combination of team-mate Charles Leclerc's success and desire to have things all his own way within Ferrari, his own struggles and the attraction of life away from the demands of F1 now he's had his third child means Vettel will turn his attention to other things.

But despite what's been a difficult 18 months of mishaps, misadventure and controversy, he's proved that, at 32, he's still got plenty of gas in the tank (although presumably no more than has been declared to the FIA).

This isn't because there's any great hidden story in his performances. Some grasp for excuses and reasons why Leclerc has been flattered in comparison, but there is no doubt who's been the stronger Ferrari driver this season.

On average, adjusted to include only fair comparisons, Leclerc was 0.129 seconds quicker than Vettel. He also outscored Vettel in the championship, albeit by only 24 points - although Vettel was ahead of Leclerc at the finish of 10 of the 17 races where they were both classified. 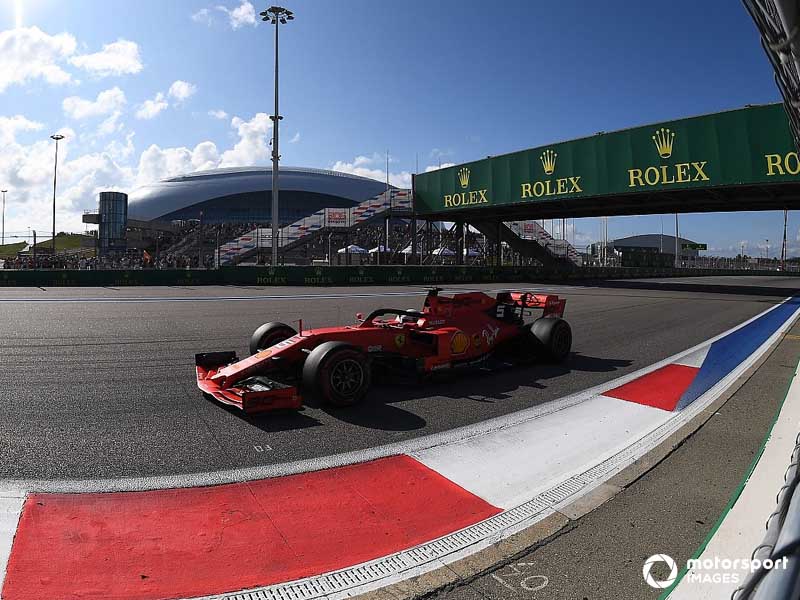 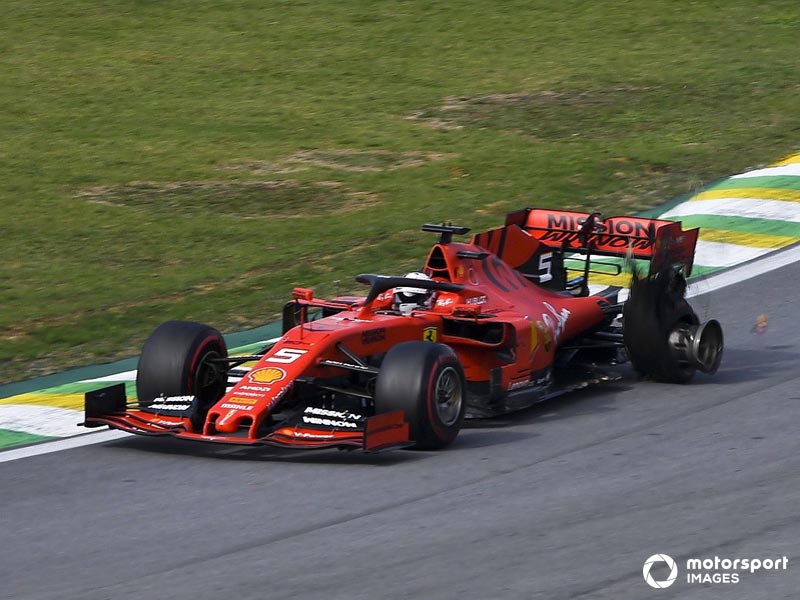 While Leclerc has made the errors you'd expect of a second-year driver, Vettel's regular, costly errors are unforgivable. He looks more like the unpolished sophomore.

During the third quarter of the season, it seemed Vettel really was a spent force.

Leclerc was on a run of nine consecutive races outqualifying Vettel - albeit with Hockenheim, where Vettel suffered a failure in Q1, included in that number. The nominally junior Ferrari driver was doing the winning, breaking through with back-to-back triumphs at Spa and Monza, and the dream of Vettel and Ferrari ever fulfilling what once seemed to be their destiny of winning the title together seemed dashed. 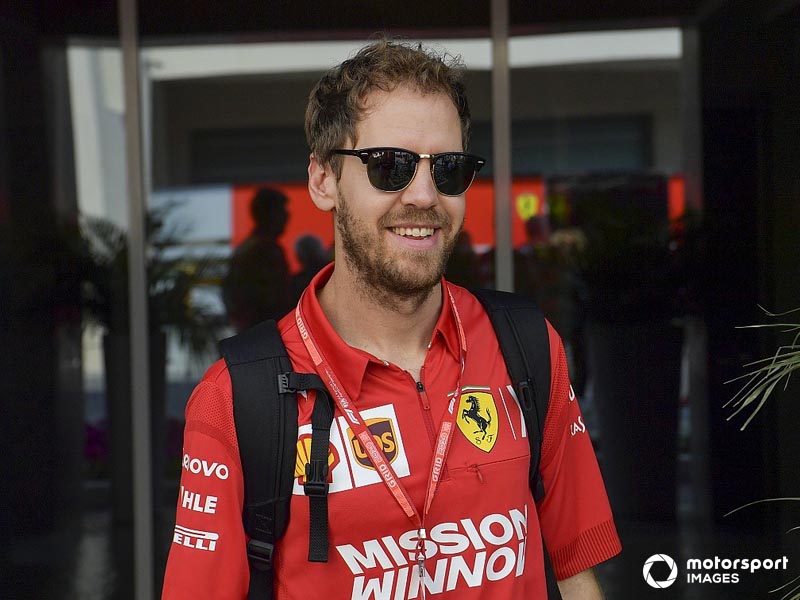 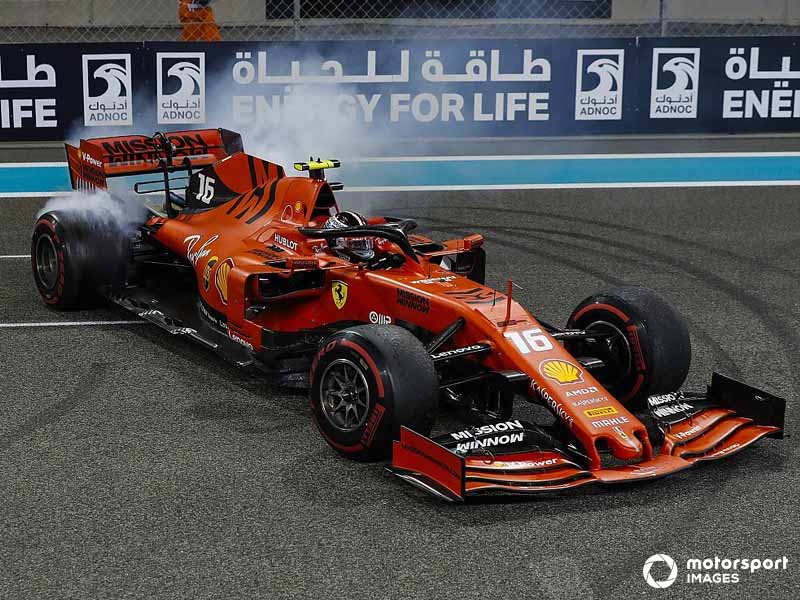 Since then, things have changed a little. While not enough to make a convincing case that Vettel can reassert himself over Leclerc and be the driver to end Ferrari's drought, what has happened does show beyond doubt that he can still dig deep and bring out his best.

That was something that, just a few months ago, seemed uncertain.