The Riviera: Beyond the Racing - bookf1.com
Please wait...

THE RIVIERA: BEYOND THE RACING

Formula 1 visits the Mediterranean three times in quick succession across May and June. First off in Spain, in the cultural mecca Barcelona, for the opening round of the European season, before then hopping across the border into Monaco and France.

The Riviera, at the height of their long and warm European summer, alongside close racing provides motivation for any race fan to go. The addition of historical, cultural, culinary exploits not to mention a beach or two, provides a plethora of additional excuses to visit beyond just the racing. Motorsport Live takes a look at what else you might want to consider. 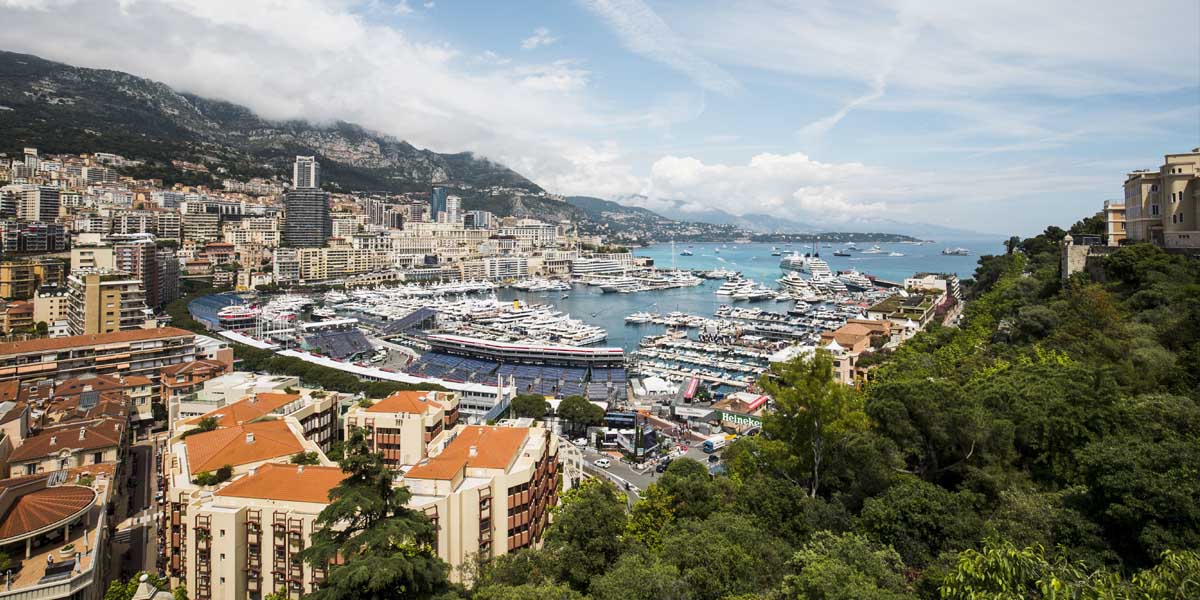 An obvious destination if you're attending the French Grand Prix is Marseille, the second largest city in the country behind capital Paris. Founded 2,600 years ago, it is a truly historic place. Make sure to check out La Canebière (one of the main streets), the Notre-Dame de la Garde basilica (which overlooks the whole city) and the Château d'If (an impressive sea fortress), while there are plenty of tiny streets and historic alleys in the picture-perfect port-side city.

Very close to Marseille is an outstanding natural area: the Calanques National Park. It is a perfect place for hiking, diving, fishing or sunbathing! Truly a local favourite. Right on the other side of the national park lies the picturesque town of Cassis, quite well known for its wine.

A box to tick for motorsport fans will be Brignoles and its karting track. It is the venue where the late Jules Bianchi drove thousands of laps in his youth, and where his godson and current Ferrari Formula 1 racer Charles Leclerc turned his first laps in motorsport. You can battle your friends and family there, with go-karts whose top speeds vary from 45 km/h to 130 km/h, making it an attraction for both amateur fun-lovers and professional racers. 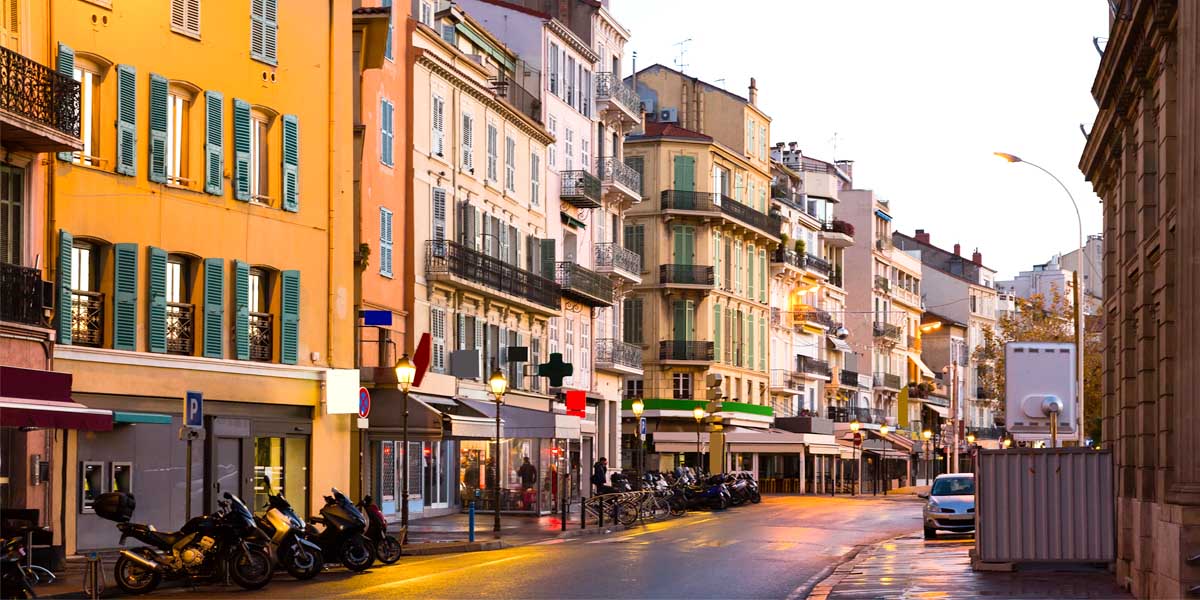 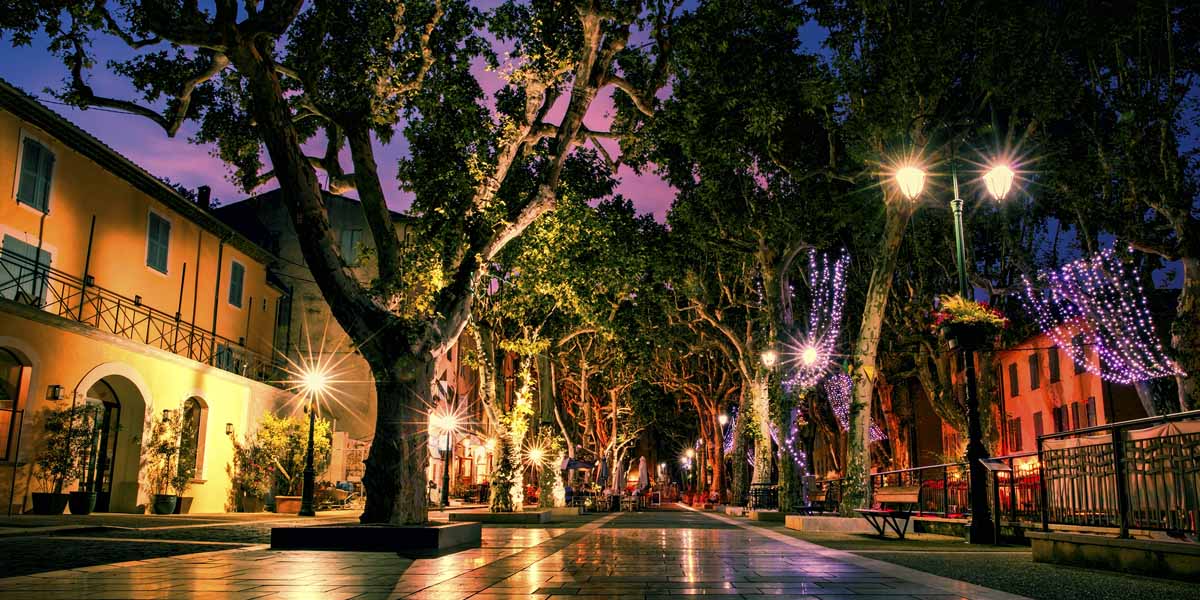 Another option has got to be Saint-Tropez - a classic tourist destination, famous for its beaches and the many movies filmed there. Catch a glimpse of the rich and famous - in all their plastic glory - as they get off their boats in the harbour and amble along the upmarket city streets. While away the afternoon in boutique shops that festoon the world-famous resort and spend the evenings chilling out as the sun goes down.

And if you're heading to the Monaco Grand Prix - itself an architectural paradise - then why not build in a trip to Cannes, the iconic city but a mere hop along the coast. Just before the Grand Prix takes place Cannes is the centre of attention courtesy of its famous film festival, but beyond the red carpets and the Hollywood heroes there are plenty of beaches and restaurants.

Those are just the highlights - tucked away along the Cote d'Azur are plenty of charming towns and villages each with their own identities and cultural quirks, so why not head off into the unknown and see where the road takes you?

For guaranteed old-school charm, glorious weather and jaw-dropping scenery, the Riviera is sure to capture your heart and provoke your mind.