The Rivalry Primed to Save F1 - bookf1.com
Please wait...

THE RIVALRY PRIMED TO SAVE F1

Though Lewis Hamilton's departure is inevitably drawing closer, Formula 1 is going to be able to replace its current single transcendent star with something it hasn't really had in two decades - a genuine classic sporting rivalry.

Formula 1 will wave goodbye to most of its star appeal when Lewis Hamilton leaves, and that day is only getting closer. No individual is bigger than an entire sporting spectacle, and Hamilton's exit will not kill F1 - but it could leave it severely hurt, and F1 needs a contingency plan.

The marketability of a championship and the attention of fans are not givens, they have to be earned. Trying to do that without a star asset is like taking a knife to a gun fight: yeah, you might have a chance of winning, but you're probably fighting a losing battle. 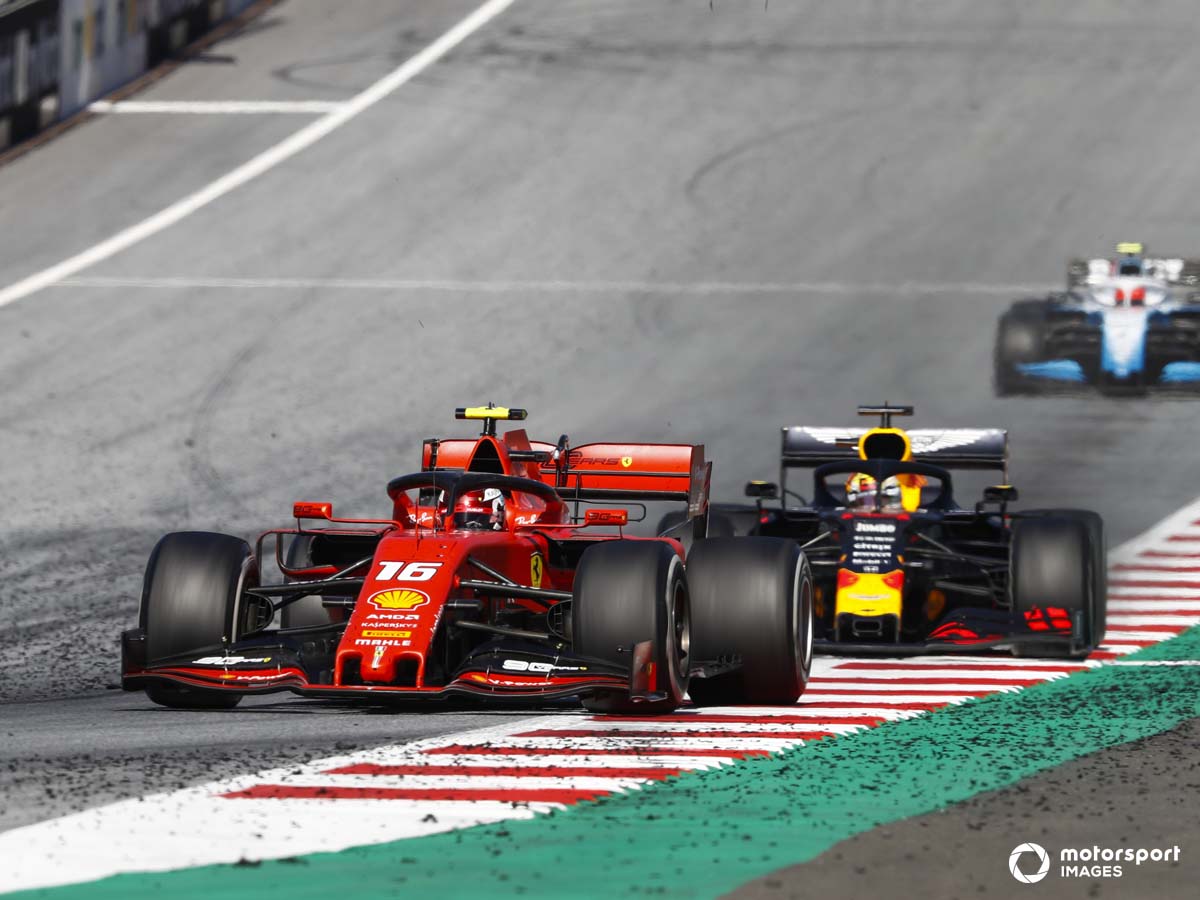 Replacing a blockbuster driver is difficult but F1's prospects are not hopeless. No one driver can have the same impact globally as Hamilton, but two drivers in particular can give F1 something Hamilton does not: a proper rivalry.

Max Verstappen and Charles Leclerc have got their own interests to focus on, but if their battles in the Austrian and British Grands Prix are a taster of things to come then F1 should have something it has waited decades for. F1 may witness its first established rivalry since Mika Hakkinen vs Michael Schumacher, and very possibly something more explosive.

Since the McLaren and Ferrari drivers went toe-to-toe three years in a row from 1998 to 2000, F1's felt a little bit shy of a real rivalry. We're looking for something that lasts with Leclerc vs Verstappen. 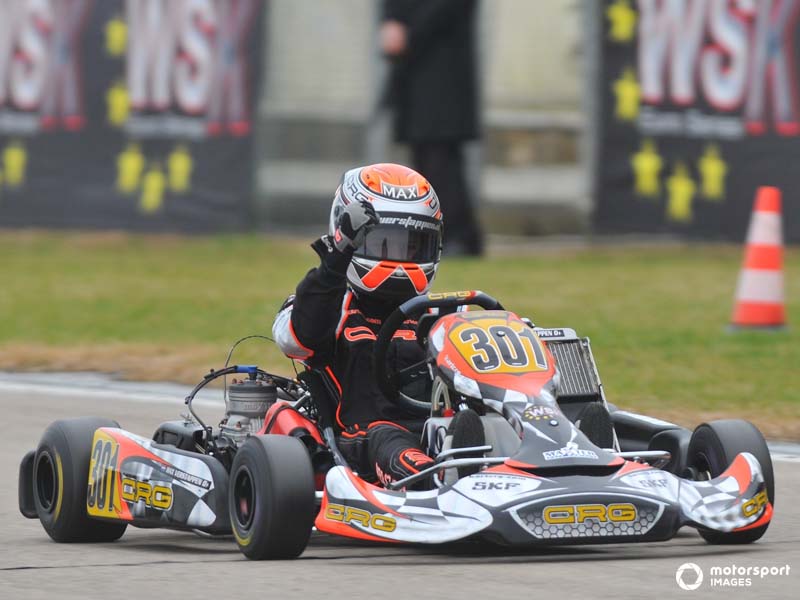 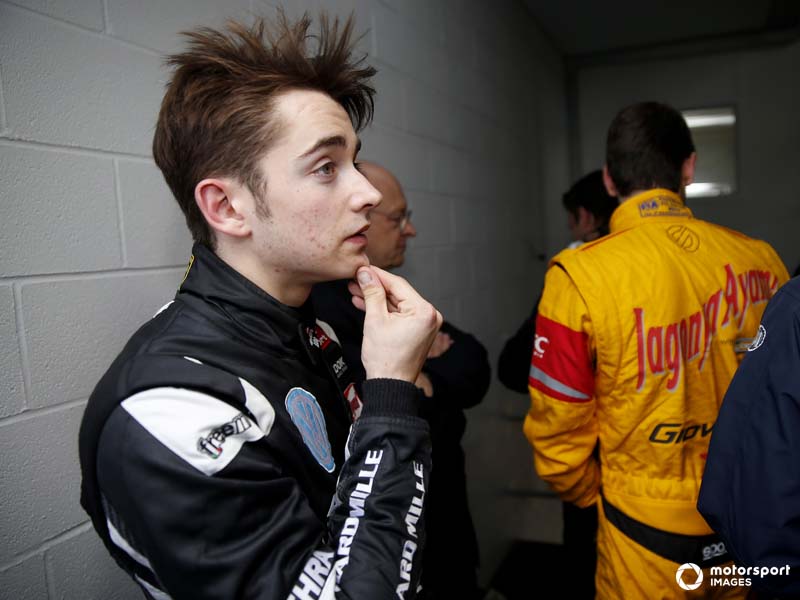 The timing of Schumacher's first retirement limited any contest with Fernando Alonso to a fascinating 2006 season. Alonso vs Lewis Hamilton was explosive in 2007, but peaked quickly. Hamilton vs Felipe Massa (2008) or Alonso vs Sebastian Vettel (2012) were title-driven one-off, while Hamilton vs Nico Rosberg from 2014-'16 was contained within one utterly dominant team and, ultimately, reduced by the public perception that Rosberg was not quite on the same level.

All of the above, and more, represent different kinds of fights that were interesting in some way, with points of massive interest, but with their own drawbacks that prevented them being 'proper'. Even Schumacher vs Hakkinen had its negatives: very respectful, no real needle beyond Spa in 2000, and interrupted by Schumacher's injury in 1999.

Verstappen vs Leclerc might shun the limitations of other battles and combine the best bits: the intensity of Alonso vs Hamilton, a proper back story like Rosberg vs Hamilton, the longevity of Vettel vs Hamilton, and the advantage of it almost certainly being team vs team not intra-team, which F1 has not had since Alonso vs Vettel.

These F1 fights have produced a '1-1' scoreline so far. Austria went to Verstappen, Britain went to Leclerc. 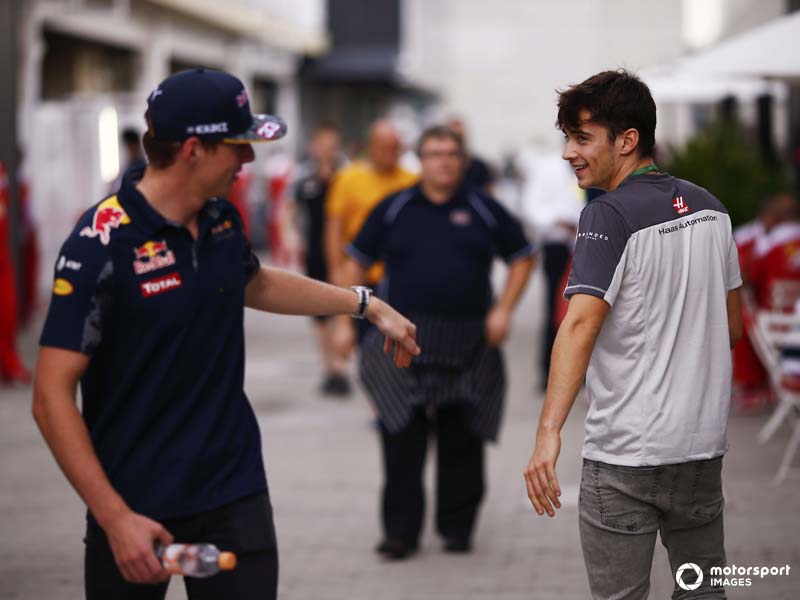 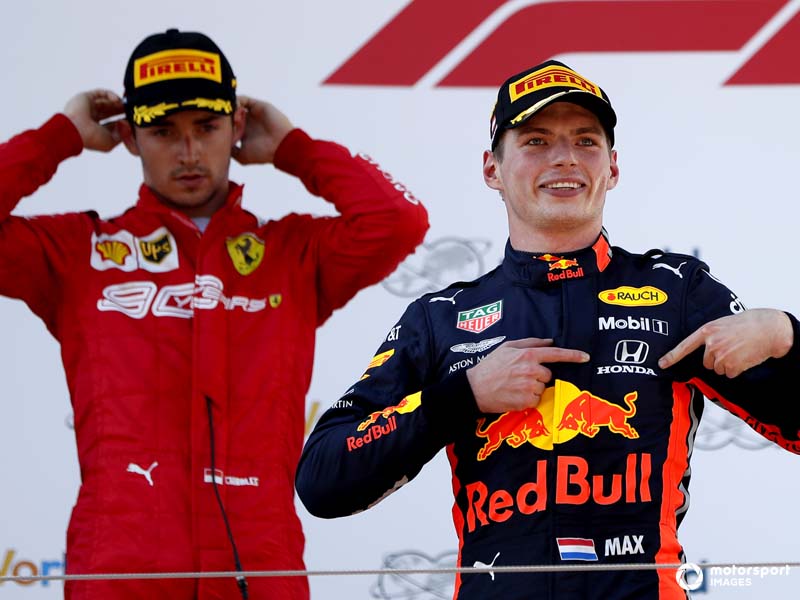 That final point might grate with fans of Hamilton vs Vettel, but their current 'rivalry' has ultimately been undermined. In truth, it developed into the most anti-climactic fight in recent years. Five-time world champion Hamilton has just been too good against Vettel for that to have evolved into an even contest. As 2018 rolled on (and turned into 2019), Vettel's run of mistakes against Hamilton became less the hallmark of a storied rivalry and more the trend of a four-time world champion being flawed in battle.

Verstappen vs Leclerc can become what Hamilton vs Vettel was meant to be. They are stunning drivers, exciting to watch, racing for different teams, with time on their side - and, at the same time, a bit history in their corner too.