The one shining light from Williams - bookf1.com
Please wait...

THE ONE SHINING LIGHT FROM WILLIAMS

Williams has had a disastrous start to the current Formula 1 season and currently finds itself on a long path to recovery. But one of its new recruits has been able to shine despite the team's backmarker status.

So much has been made of Williams's terrible start to the 2019 Formula 1 season that adding even more paragraphs about its current predicament feels like just piling on the misery. 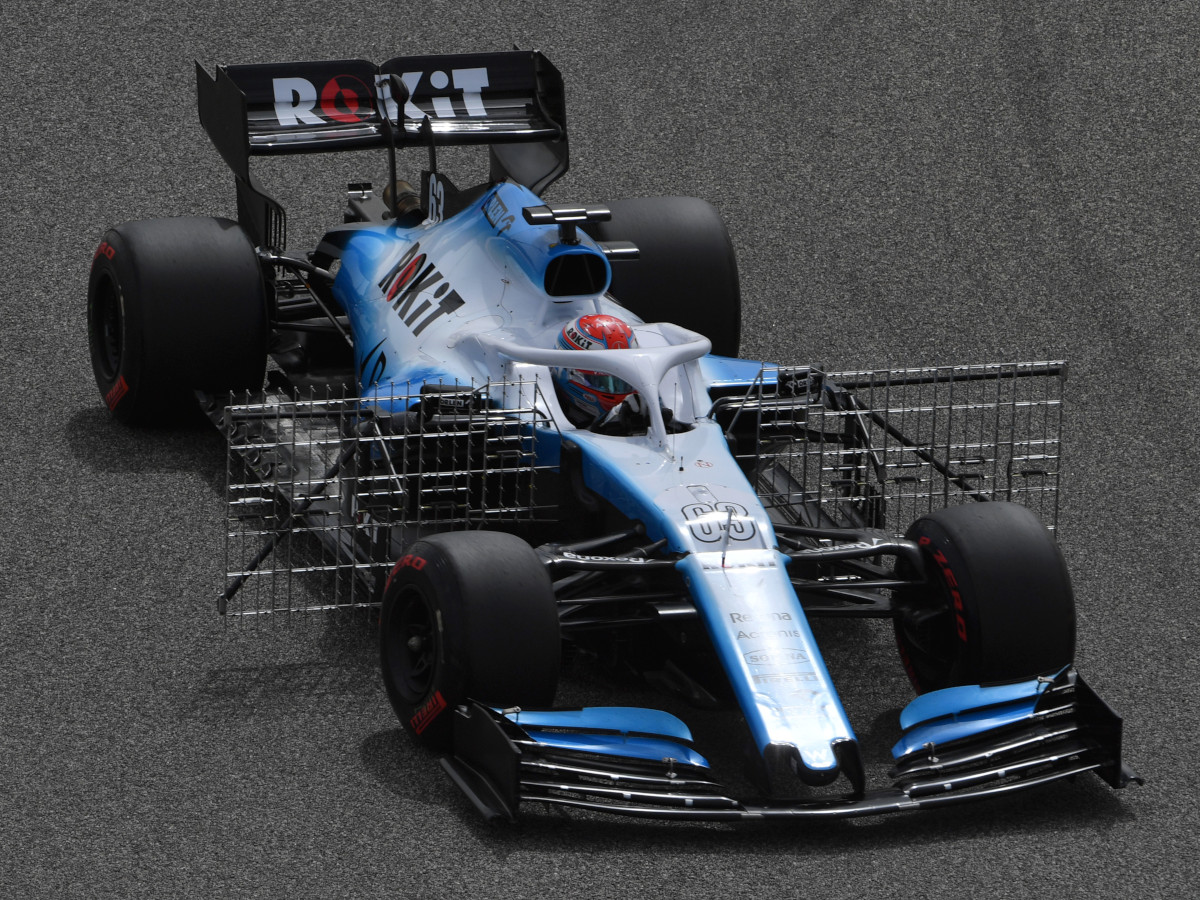 After all, nobody will be more aware of the situation than those working at the team, nobody will feel the pain more keenly and nobody will work harder to turn it around.

But for context, here's a recap of its year to date. The new FW42 was late to the pre-season and has been slow enough to add a 'Class C' to the 2019 grid. Its every rival is competitive enough to fight for points, meaning that even if Williams does force itself into the top 10 at some point, whatever points it picks up will not be enough to spare it from finishing 10th in the constructors' and taking a prize money hit. 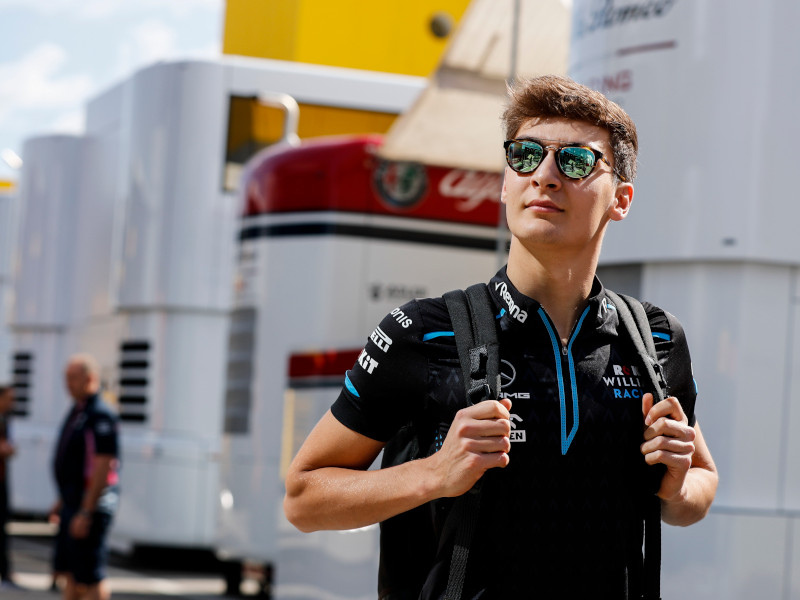 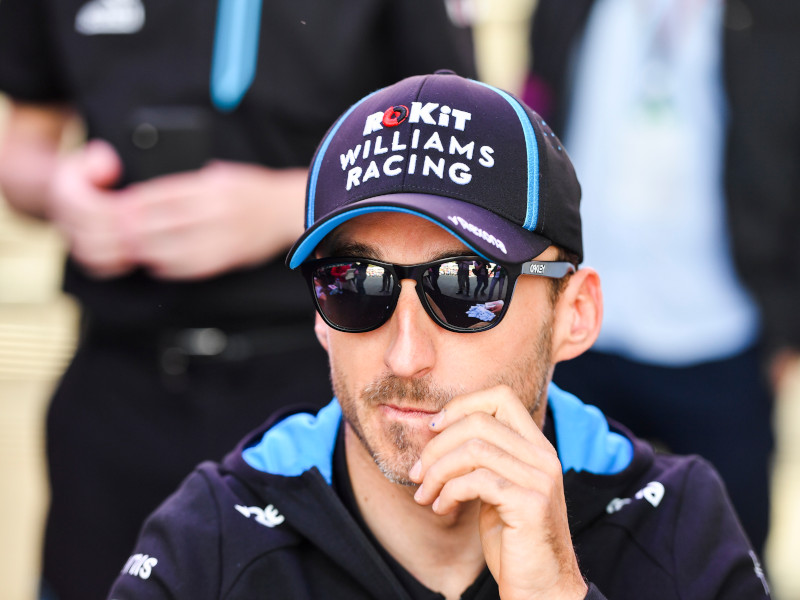 The big-money tech chief signing who was supposed to usher in a new era for the team has been sidelined. Robert Kubica, a widely-beloved driver at the centre of an inspiring comeback story, seems disgruntled already, and his backers can't be far behind.

During the recent Azerbaijan Grand Prix weekend, the Baku track conspired to rub salt into the Williams wound, as a loose manhole cover wrote off a chassis for George Russell. Kubica then crashed in qualifying, and paddock rumours had it that he came very close to writing off another one. Had the FW42's survival cell been damaged in the crash, Williams might have been limited to just the one car in the race... 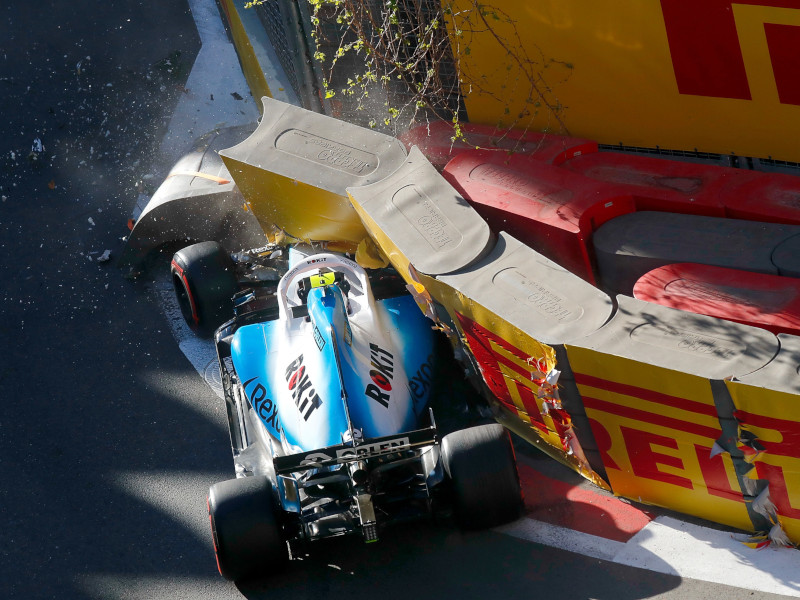 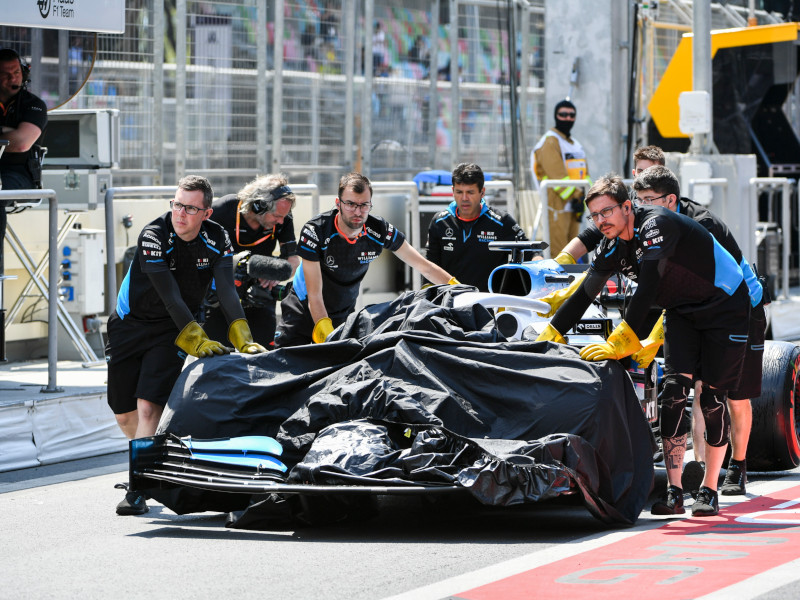 But amid all that, Williams's other driver - rookie Russell - emerged with enormous credit to his name. In Baku, he shrugged off both a pre-weekend illness - "shivering one minute, sweating the next, no energy at all" - and the manhole cover incident to deliver an assured performance in qualifying and the race itself, both keeping well out of trouble and getting as much as is reasonably expected from the FW42.

Not only was Russell the bright spot in a bruising Azerbaijan GP weekend for Williams, his arrival has been the one undeniable positive of a pretty miserable campaign so far.

Was Russell high on Williams' shopping list last year? You'd imagine so, although the way it was presented was that Russell sought out the team, through Paddy Lowe, and not the other way around. But the 2018 Formula 2 champion's proactive approach, and endearing PowerPoint presentation sales pitch, were surely not an overriding factor - and Williams naming him as its first signing for '19 was a clear show of faith.

So far, this faith has paid off. All through Williams's curtailed pre-season and into the first four races of his F1 career, Russell has diligently gone about his business, keeping his FW42 crucially intact to avoid further financial and engineering burdens on the team while it plays catch-up following its delayed start.