Formula 1 braces for three new British drivers in 2019. We have a look back on their careers so far 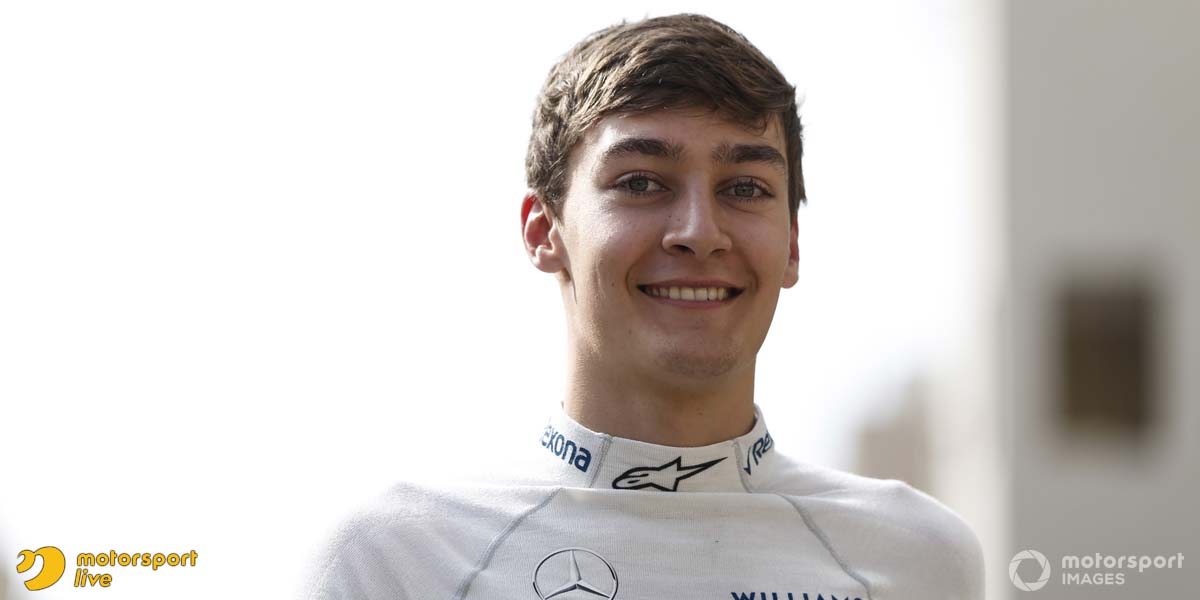 Newly crowned Formula 2 Champion George Russell is part of Mercedes Young Driver Program, after famously approaching Toto Wolff with a Powerpoint presentation on why he'll be a World Champion. In 2019, George will be driving for Williams F1. The 20-year old's journey to Formula 1 has been impressive:

2014 - BRDC F4 Champion, also got pole and won the race during a one-off guest drive in Formula Renault 2.0. George also became the youngest ever BRDC Autosport Award winner.
2015 - Runner-up to Charles Leclerc in the rookie class of the Formula 3 European Championship.
2016 - Runner-up overall in the Formula 3 European Championship.
2017 - GP3 Champion, and tested with the AMG Mercedes Formula 1 team for the first time.
2018 - Formula 2 Champion, and completed tests with Force India and Williams. 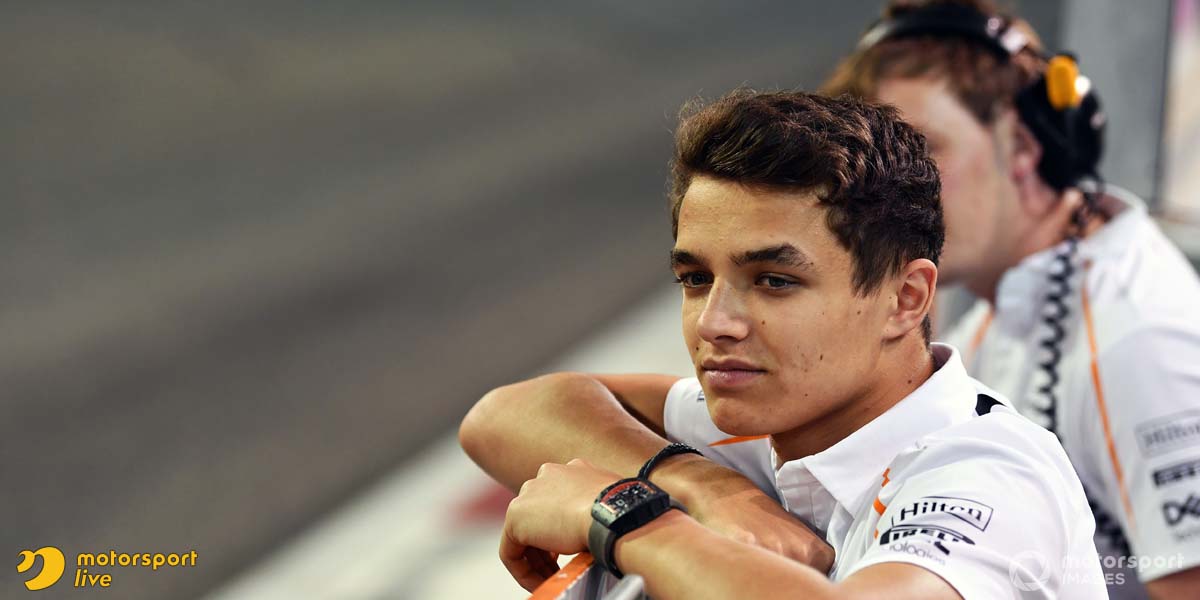 At 19 years old, Lando is the youngest of the three drivers. Originally looking at a career on two wheels rather than four, his father took him to a karting meeting aged 7, switching his focus to Formula 1. Lando will be driving for McLaren in 2019, although he took the road less travelled through the British motorsport ranks: 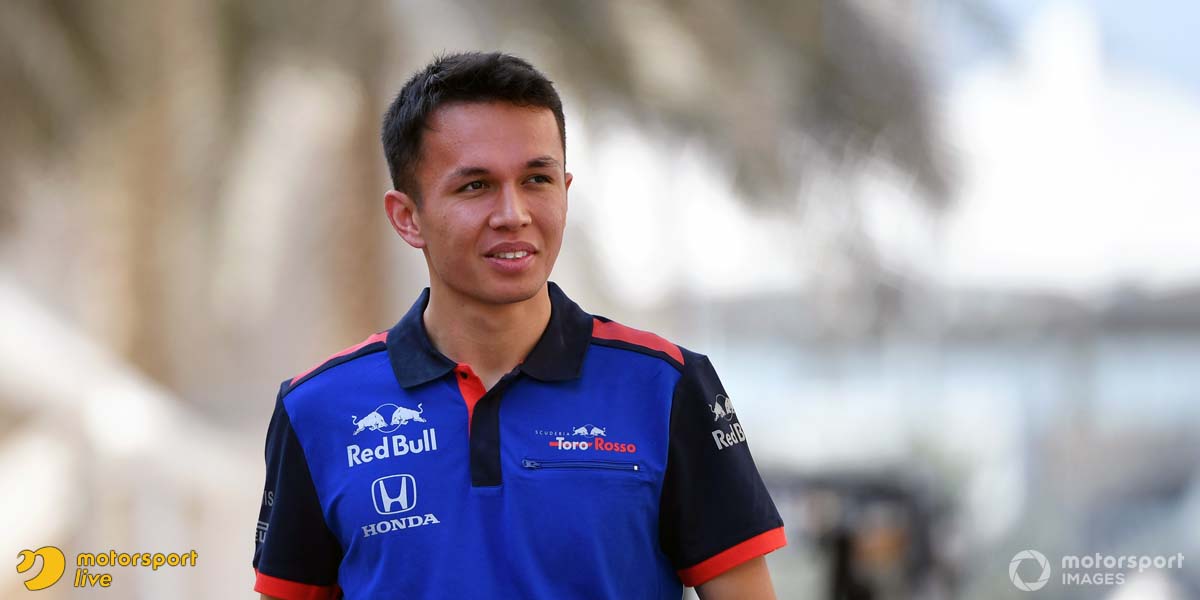 Son of British racing driver Nigel Albon, Alexander was born into racing. His first years in motorsport however were a bit of a struggle, until he earned his way into GP3 and worked his way into Formula 1. Alexander will be driving for Toro Rosso this season.