THE INSIDE STORY OF FORMULA E'S LONDON RETURN

Formula E's first London foray ended in acrimony as local residents helped end any chance of a Battersea return. Not to be deterred, FE worked quietly to get a much-desired London homecoming

It doesn't seem very long since UK platforms were again playing Frank Skinner, David Baddiel and the Lightning Seeds' Three Lions 1996 hit with joy. In the summer of 2018, thanks to the performances of a young, talented and popular squad, the exploits of the England football team were merrily serenaded from afar with the song's most famous refrain: 'It's coming home'.

In 16 months time, that chorus will apply to UK motorsport, and, in particular, ABB FIA Formula E. The electric racing series, which has its headquarters in a high-rise block in Hammersmith, will return to London in the summer of 2020 for its season six finale.

The race will take place around - and inside - the capital's famous ExCeL exhibition centre, which is situated out in the east of the city in the Docklands area. 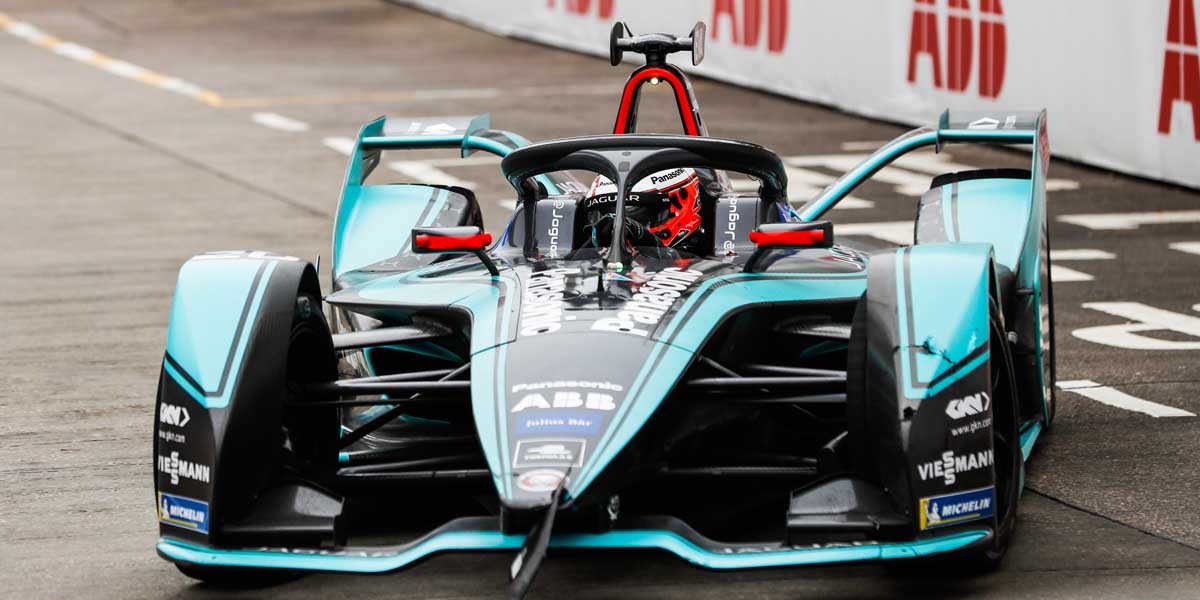 In much the same way that the Brooklyn circuit that holds FE's New York round boasts the Manhattan skyline in the background for that ever-important cityscape shot, the ExCeL track will have London's O2 Arena and the Canary Wharf financial centre as its background, with the City, the Shard, the London Eye and Tower Bridge in sight further to the west.

The event will take place on a 1.5-mile, 23-turn layout, which will start and finish inside the mammoth ExCeL building.

The 2019/20 championship will end with two races around the new London track, which increases the likelihood that the season six champion will follow Nelson Piquet Jr and Sebastien Buemi in being crowned in Britain's capital city.

Those two moments of FE history took place on the opposite side of London at the Battersea Park venue that hosted the final rounds of the championship's first two campaigns.

FE agreed not to return to Battersea after the second event - despite having a deal in place to carry on racing there - in the face of fierce opposition from local residents. This arrangement averted a challenge to Wandsworth Council's agreement to close the park for the race from going as far as a judicial review.

But FE has always wanted to make a glorious homecoming. In ExCeL, it has found a pretty perfect location - one that it will use for at least five years, starting with the 2020 race.

In fact, FE's London history might have turned out completely differently. The building and its surrounding streets - although only one, Sandstone Lane, is a public road - were actually assessed as a UK race location option before the inaugural championship even got under way.

It is understood that as a result of this feasibility study, ExCeL remained as a back-up to Battersea and the two parties kept in touch throughout the years.

At the 2018 Autosport Awards, FE CEO Alejandro Agag teased the room at the Grosvenor House Hotel by saying that he had "a little plan" to bring FE back to the UK in conjunction with David Richards and Motorsport UK. 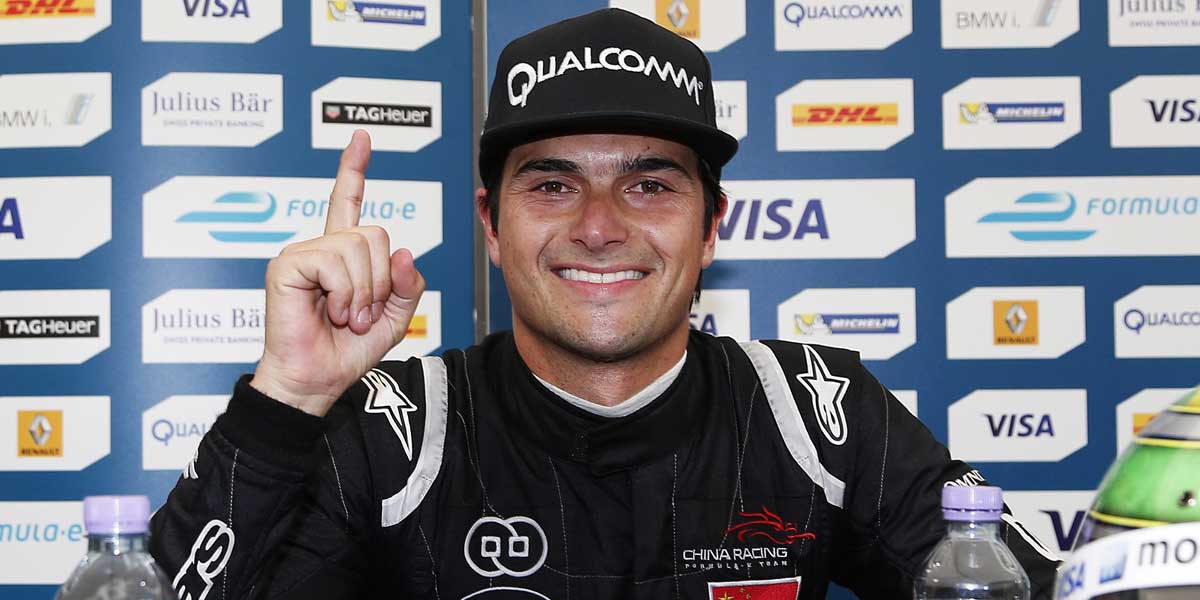 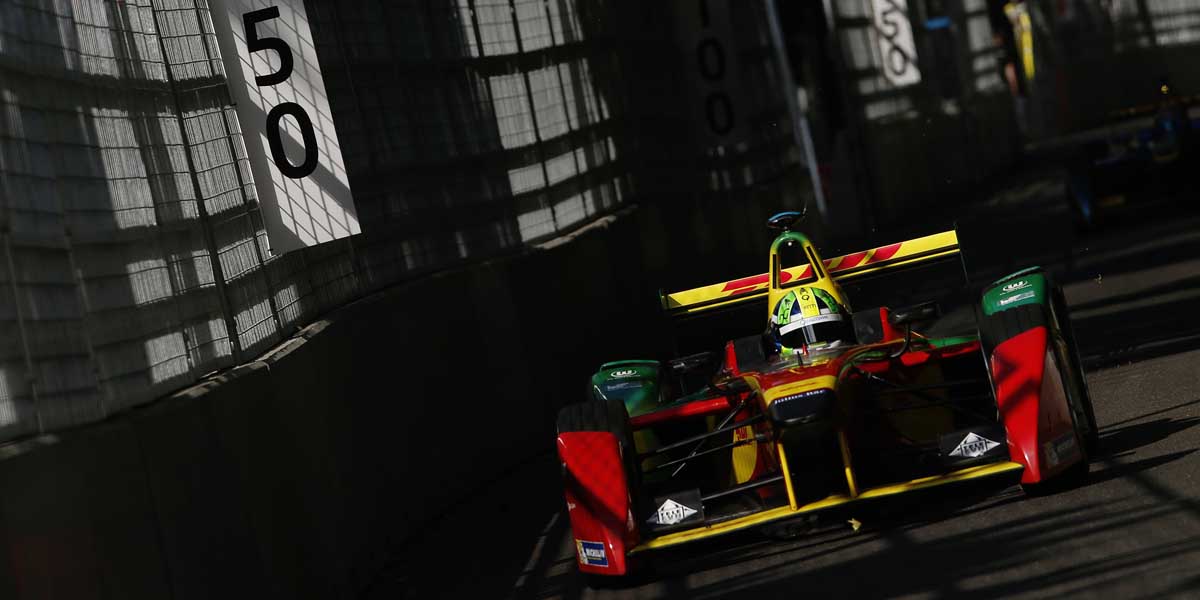 Other areas of the country were assessed as part of this, but London - a global as well as national capital - was always the priority. That awards comment came just over three months before the ExCeL announcement and discussions about the new race took place over that period before quickly gathering pace - the deal was officially signed the day before it was revealed to the public.

FE sources were highly secretive about the plans for the race, but once it was all out in the open, any tension that existed has turned to absolute pride that a London return has been achieved.