The History of the Mexican Grand Prix - bookf1.com
Please wait...

THE HISTORY OF THE MEXICAN GRAND PRIX

The Mexico City circuit has been the scene of many intense races and championship deciders over the years and Motorsport Live has taken a look back over the classics.

Formula 1 returned to Mexico in 2015, after a hiatus of 23 years. Having periodically come and gone from the Formula 1 calendar, Mexico has always been in amongst the action as the title is defined. Motorsport Live delves into the history books, explores what it is about Mexico that makes it influential and ponders what to expect in 2019.

Formula 1 first visited Mexico in 1963 at the Magdalena Mixhuca circuit in the sprawling metropolis of Mexico City. Both in 1964 and 1968 it was a world title decider as the designated season finale, with Jim Clark and Graham Hill crowned respectively in tense grands prix. 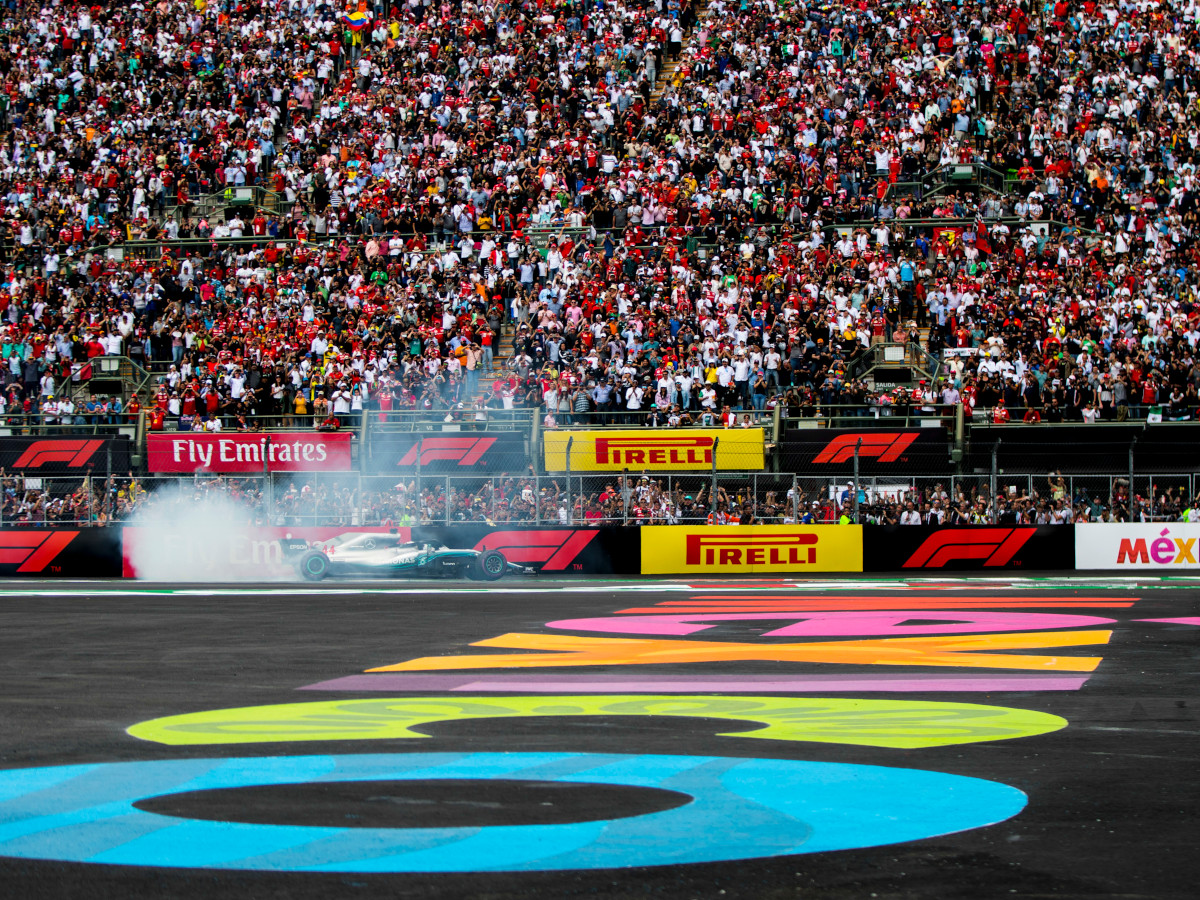 When the event returned in 1986 after a 15-year absence the circuit remained unchanged but the name was different, with the track renamed in honour of the Rodriguez brothers who both perished at a dreadfully young age. The famous high-speed banked Peraltada corner became its iconic figurehead and in 1990 Nigel Mansell’s around-the-outside move on Gerhard Berger went down in the history books for its sheer bravado and brilliant execution.

When Formula 1 returned in 2015, the Peraltada had been modified, but in its place came a section through the 30,000-seater Foro Sol Stadium, which when filled to the brim is a cauldron of noise throughout the three-day weekend. Those fans have witnessed some thrilling action to, with an average of 28 overtakes per race since Formula 1 made its comeback and the appearance of the Safety Car at each of those grands prix. 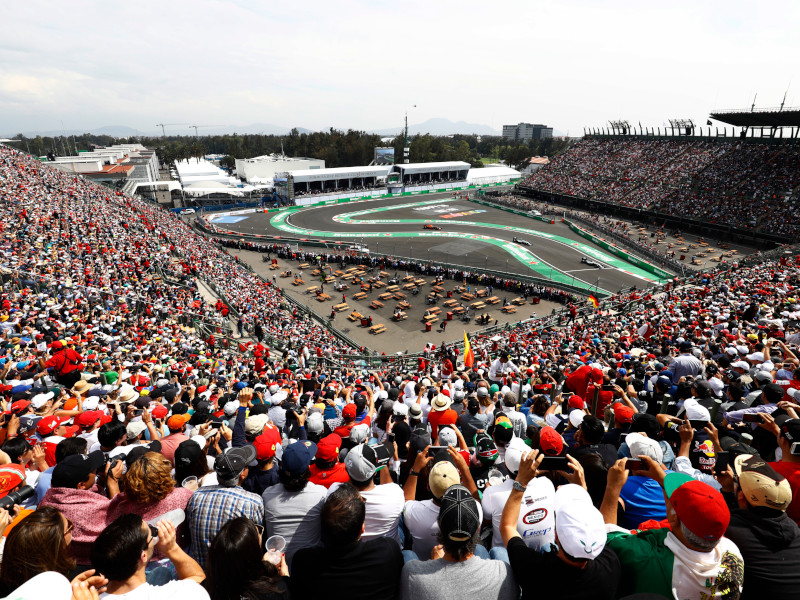 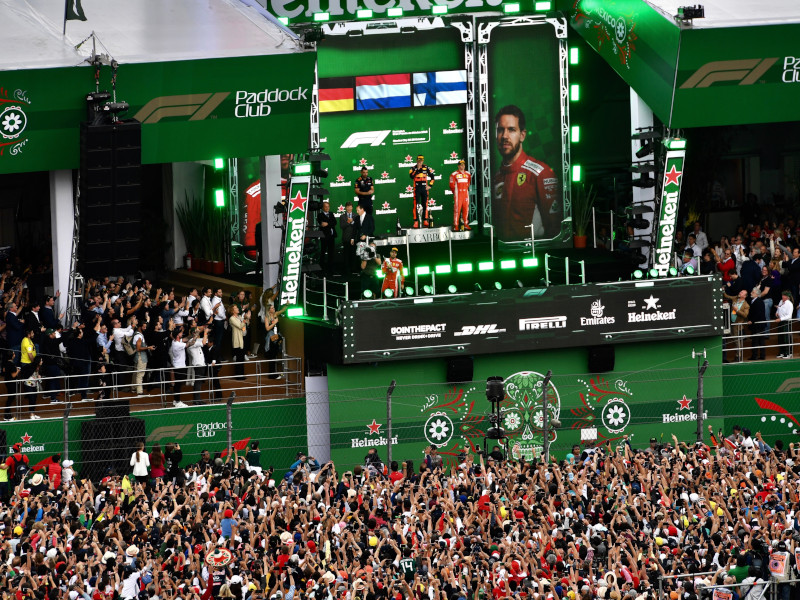 Those fans were in for a treat in both 2017 and 2018 as Lewis Hamilton made Formula 1 history by clinching his fourth and fifth world titles, the latter drawing him level with Juan Manuel Fangio and behind only Michael Schumacher in the all-time record list. On both occasions Hamilton’s world title celebrations somewhat overshadowed emphatic displays by Red Bull’s Max Verstappen, who secured back-to-back victories across 2017 and 2018 – the only circuit on the current calendar where he has taken multiple wins. That record has been assisted by the unusual challenge the teams face in the form of high altitude, leaving Formula 1 cars lacking 20 per cent of their typical downforce, leading to slippery cars through the middle section of the lap, and exceptionally high speeds along the lengthy full-throttle section. It’s a layout that suits Red Bull’s package as it optimises the balance between drag and performance – with the switch to Honda in 2019 a Red Bull winner could definitely be on the cards.

The recent history definitely does not make for good ready for Ferrari; it suffered a rare double retirement upon the event’s return in 2015 and has not triumphed in the last four years, with Mercedes and Red Bull locking out top spot. But its trajectory is nonetheless on an upwards curve; it took one podium in 2017, a double podium last year, so could it go one better in 2019 and finally leave Mexico atop the standings? 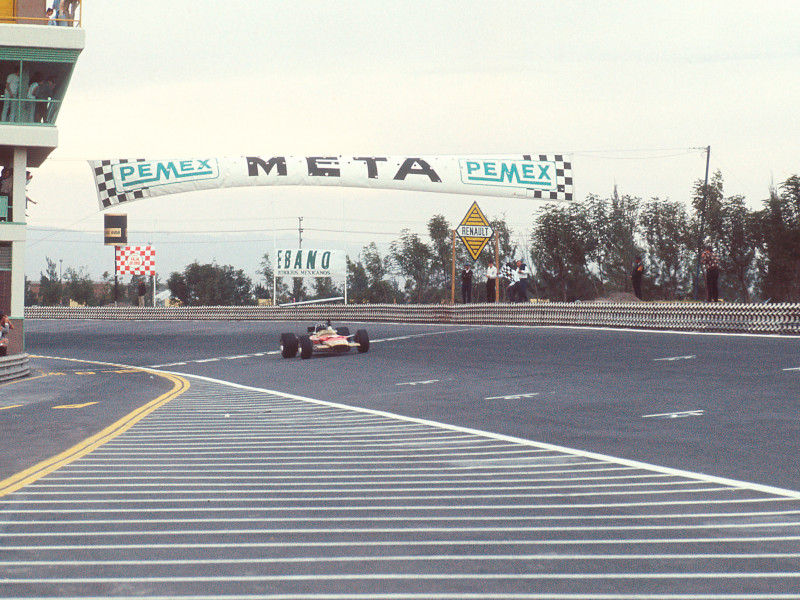 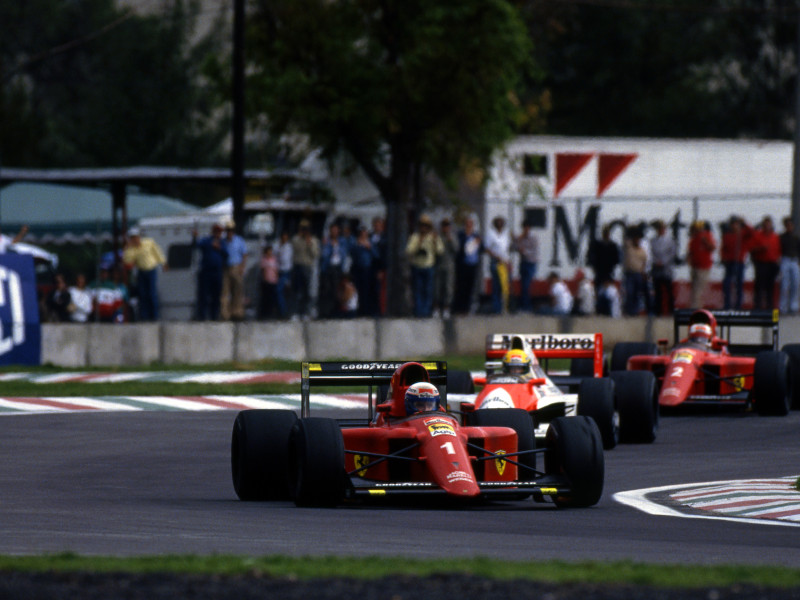 And for any Formula 1 fan Mexico is a must-see event in 2019 for the title fight will surely be reaching a thrilling crescendo by the time the championship rocks into the Autodromo Hermanos Rodriguez. Take up your spot in the frenzied Foro Sol stadium and join in the largest group of Formula 1 spectators in a single area at any grand prix.

Beyond Autodromo Hermanos Rodriguez is the vibrant Mexico City, the capital of Mexico, and one of the most engaging and historic urban areas anywhere in the world, with artefacts and structures dating back to the time of the Aztecs. What are you waiting for? If a Red Bull fan this is a must. Mexico has a rich history in Formula 1 and there’s no reason why 2019 will be any different! Check out all ticket options here or call our dedicated support team on 0208 970 7988.