Our colleagues at Autosport tell the story of how Bottas first wowed the motorsport world, and beat a future Formula 1 rival.

The crushing victory by Valtteri Bottas in the Australian Grand Prix was no surprise to those he worked with during his early career - in fact, it merely served to vindicate what they had always believed.

It also made Mercedes team boss Toto Wolff nostalgic for the first time he encountered his future driver. 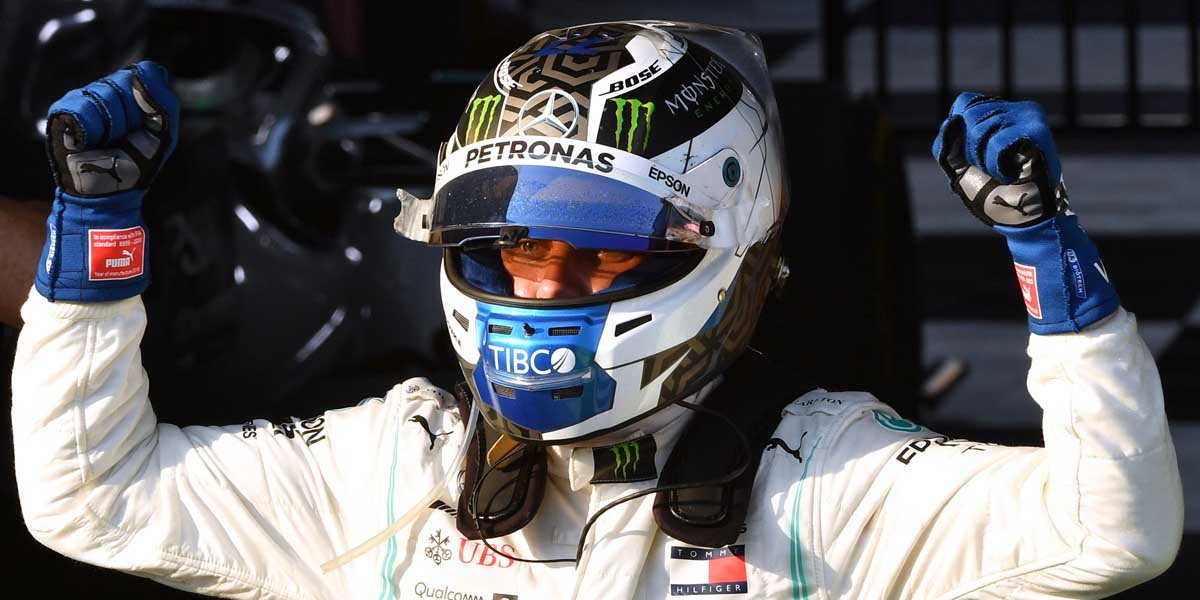 "In 2008 I got a call from a young boy who asked for a meeting. It was snowing in Vienna and this young Finnish boy came in with a pullover, no jacket, and asked for advice," Wolff recalled.

"That young boy went on to dominate the Formula Renault Eurocup in a strong year with [Jean-Eric] Vergne, [Daniel] Ricciardo, [Roberto] Merhi, and he led almost the whole season.

"This is the Valtteri Bottas that I have seen yesterday and today. It was in him.

Bottas actually grabbed a come-from-behind victory in that 2008 Formula Renault Eurocup, his second season in car racing, in which his principal opponent was fellow future Formula 1 star Daniel Ricciardo, while Roberto Merhi and Andrea Caldarelli (then a Toyota junior) were also firmly in contention.

At the Spa Eurocup opener, there was a third and a 27th for Bottas. "Two times he got caught up in a crash on the way up the straight after Eau Rouge," says boss Timo Rumpfkeil, Motopark team ran Bottas that year, "so he finished those races with quite a beaten-up car." 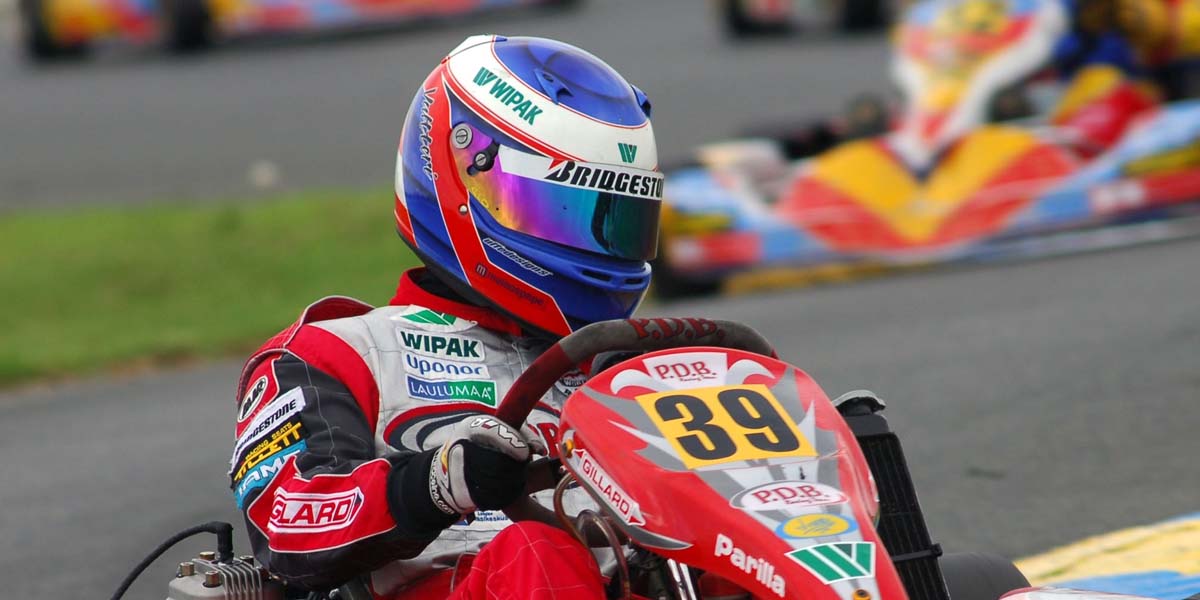 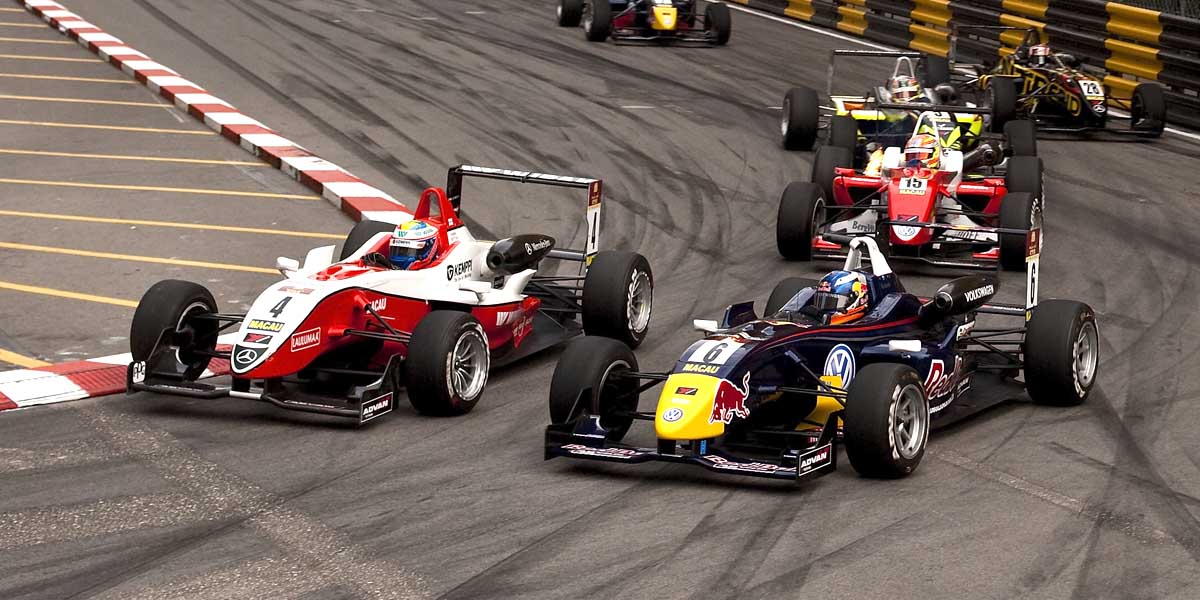 After a breakthrough win and a second at Silverstone, Motopark fell foul of the scrutineers at the Hungaroring. Bottas started from the rear and couldn't climb into the points, so with four double-header rounds remaining he faced a 38-point deficit (with 15 for a win) to Ricciardo.

Then it all came good. Across the Nurburgring, Le Mans and Estoril rounds he claimed three wins, a second and two thirds, so that he arrived at the Barcelona finale one point ahead of Ricciardo.

"We were quite a long way down but that was one of Valtteri's strengths - he kept his head together," says Rumpfkeil. "We had a very strong weekend at Barcelona fighting against other elements...

"The problem was he qualified only 11th for race one. Qualifying started wet but it went to torrential rain, and the team-mate of Ricciardo put Valtteri off. The race was in drying-out conditions and he just drove superior to all the others. In those conditions Valtteri really excelled, to feel the grip - he really had an excellent feeling for conditions. He's not one of those drivers who just learns and applies things."

Bottas went from 11th on the grid to victory, and that meant his fourth place in the finale was enough for the title, even though Ricciardo won the race. 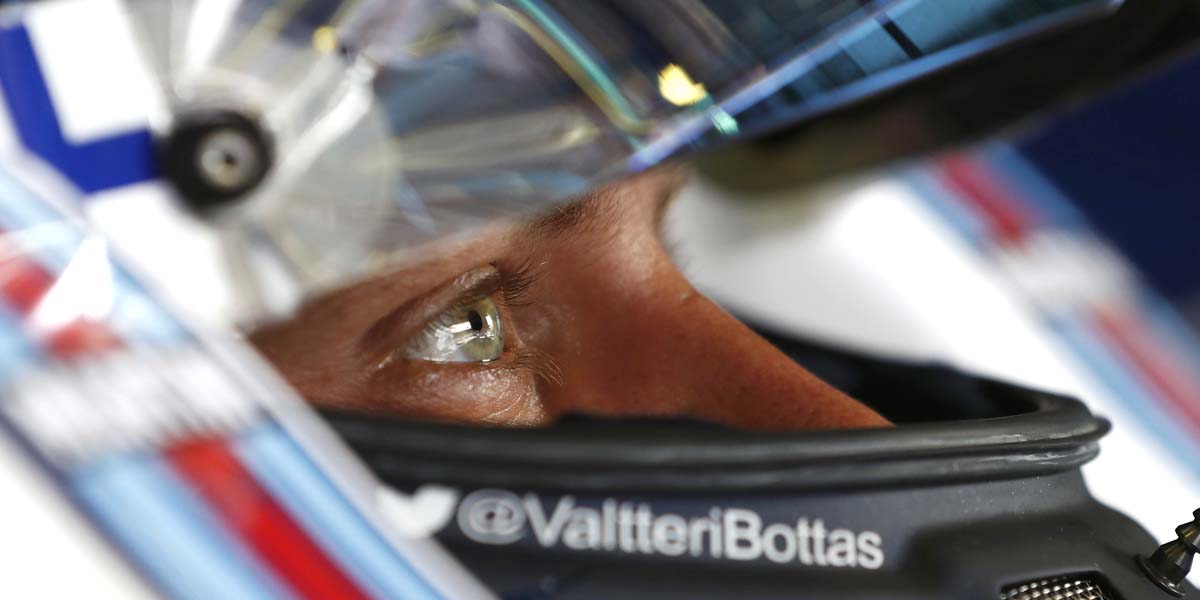 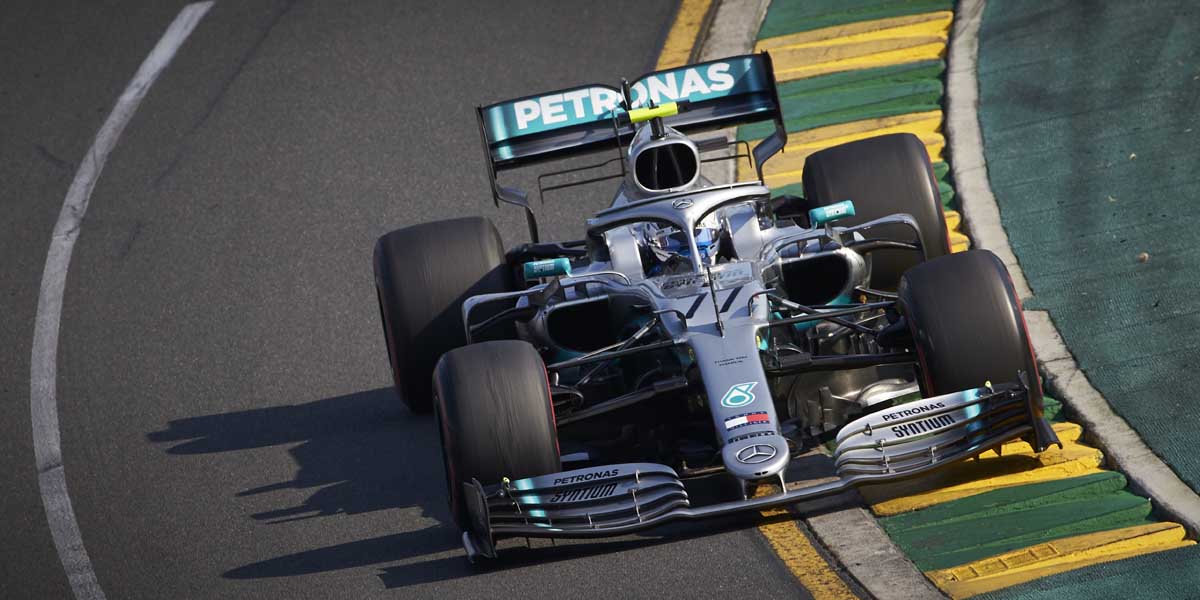 "The pressure didn't affect him at all," points out Rumpfkeil. "He kept his head cool without any ups or downs. Also, when you look back at the whole season, there were some circumstances but not really anything where you could point the finger at Valtteri.

"I sometimes have a hard time following what went on there [at Mercedes]. What we have seen the last couple of years is not the normal Valtteri.

"We had a joke since our first official Eurocup test in 2008. He was P1 at lunchtime and he was looking at the monitor, and really proud. I said, 'Get used to it, it's your normal position.'

"I sent him after the race in Melbourne a text saying, 'All back to normal, a natural position, keep it up.' And that's what we knew: the calm, zero-mistakes-on-the-limit Valtteri."