The fight to cling on to an F1 calendar place - bookf1.com
Please wait...

THE FIGHT TO CLING ON TO AN F1 CALENDAR PLACE

There will be casualties in Formula 1's calendar revamp, and five grands prix with huge history are battling to keep their places on the schedule for 2020 as Zandvoort and Hanoi arrive. Only three will make it.

The confirmation of the return of the Dutch Grand Prix in 2020, following on from last November's announcement of a new race in Vietnam, means two existing Formula 1 events will be dropped next season. 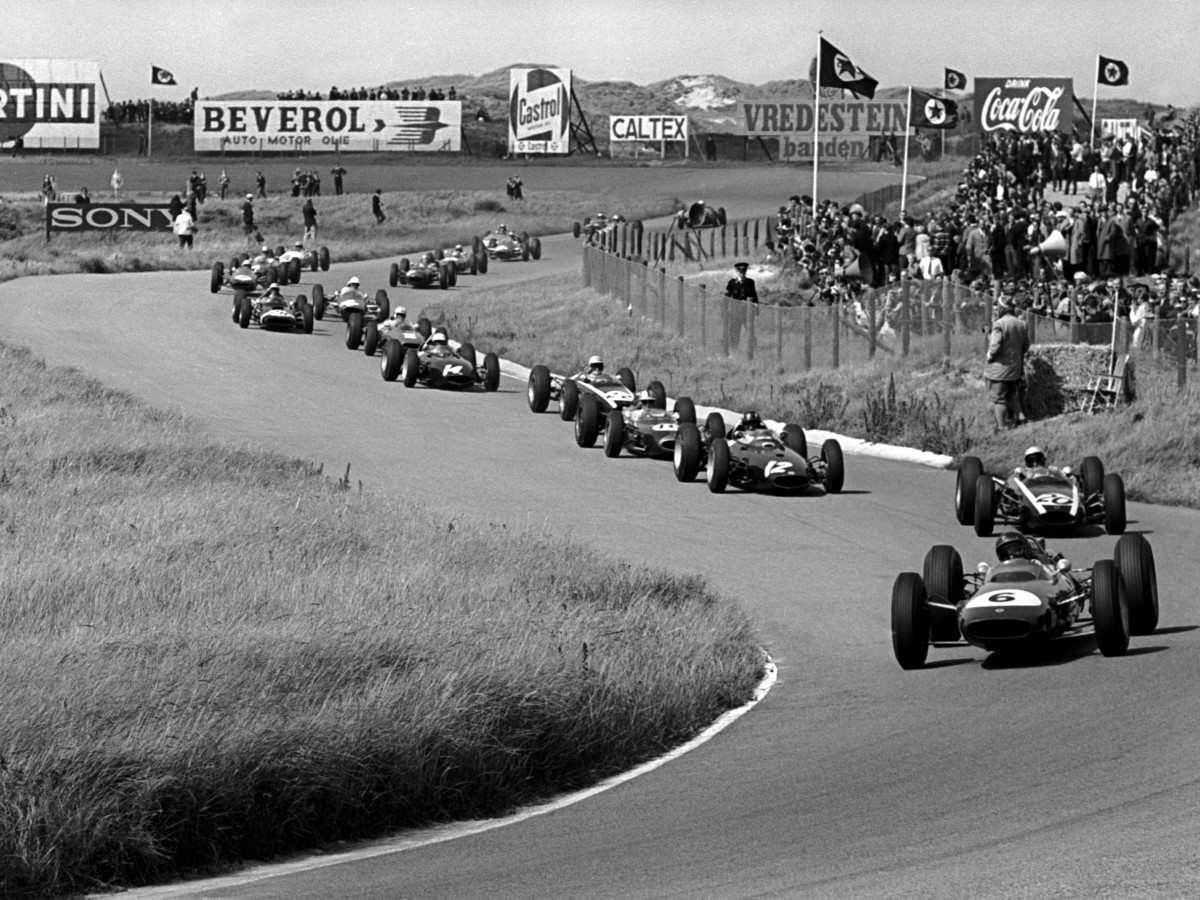 We know that because F1 CEO Chase Carey is adamant that we will still have a 21-race calendar in 2020, with any possible expansion beyond that number postponed for at least another year.

The focus is now on which two of Mexico, Britain, Italy, Germany and Spain - the five races whose contracts happen to expire this year - will not be retained next season.

Carey made F1's position on the calendar clear over the Barcelona weekend.

"We've not finalised the number of races in 2020," he said. "But we currently expect it to be 21, the same as 2019. Obviously the maths means that we will not be able to renew all our current races.

"We clearly have demand for more than 21 races in 2020, and do expect that number of races in a year will increased slightly after 2020.

"However, we want to make sure that we're maximising the opportunities for the sport and fans, and not rush to decisions." 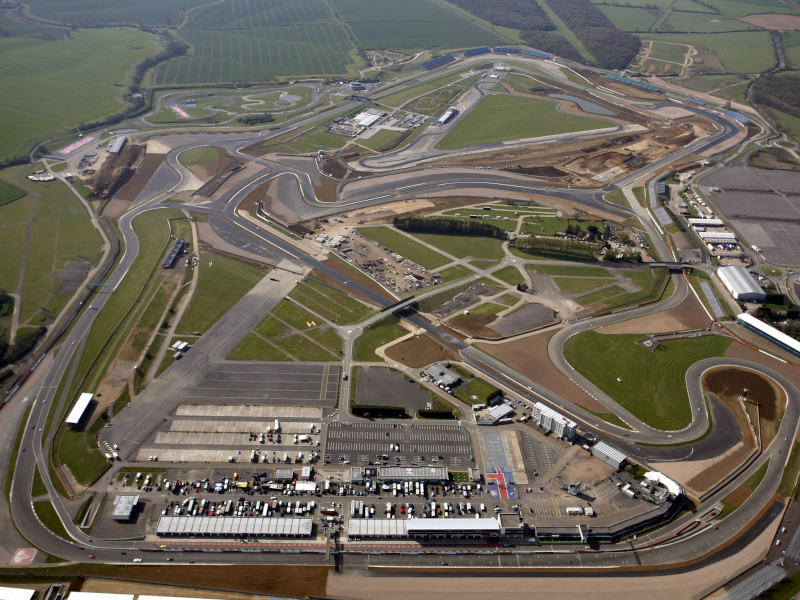 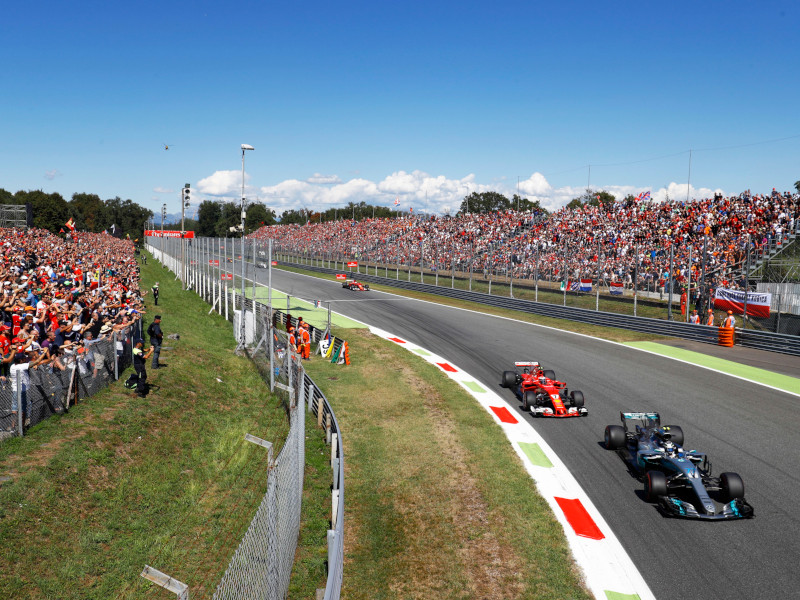 But events that left the calendar invariably did so voluntarily, because the promoter had lost their shirt and knew that ploughing on would be financial suicide, or perhaps in the wake of an election a new-broom local or central government did not want to continue to back an F1 race that had hitherto been subsidised.

Venues were sometimes so desperate to cut their losses that they begged Ecclestone to be allowed to walk away from contracts that still had several years to run. 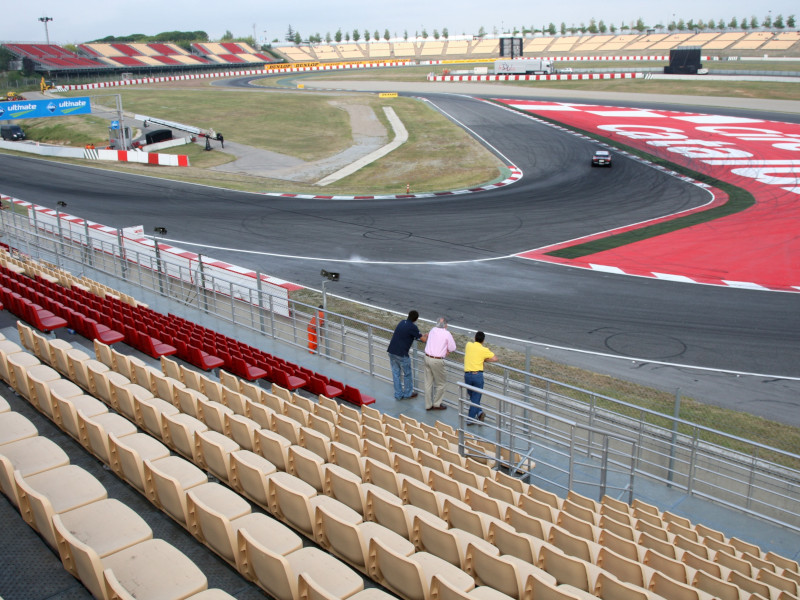 As there was always a new venue coming along that kept the numbers up, Bernie cancelled ongoing deals on more than one occasion - he knew that he could fill any missing slots. One in, one out.

This time around it's different. The five venues that are going out of contract are all still keen to stay on the 2020 calendar - if suitable commercial arrangements can be agreed. In effect they are being pitched against each other in a fight for the three spots.

Two are going to be disappointed, and they will both be 'classic' races with a long history.