THE ATTRACTION OF CITY RACES

City races are exciting alternatives to circuits, bringing racing to the people. Motorsport Live look into what makes a city race great.

Ever since the dawn of motor-racing public roads have been utilised and today there is a greater emphasis on blending motorsport with ideal city locations. Motorsport Live takes a look at the highlights of city-based races. 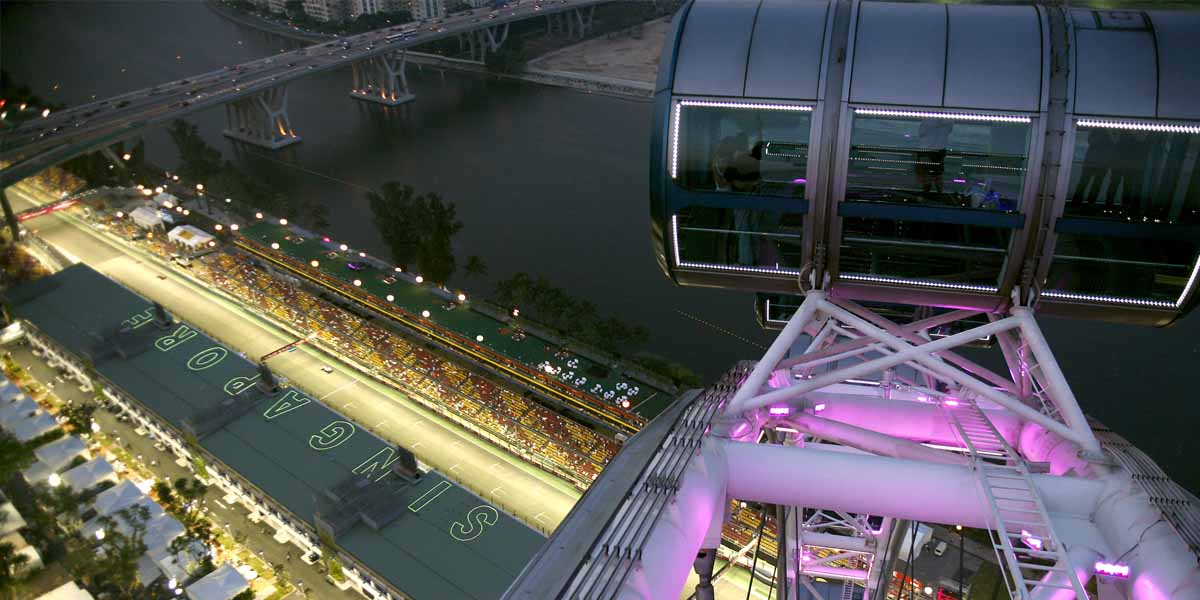 The walls being just inches away from the racing line is a great part of what sets up the drama, there's no margin for error - one wrong move and an entire weekend's worth of preparation and work can end with a one-way ticket into the barriers. For the driver it is an intense experience and a true test of concentration, skill and team work.

Away from the defacto street circuits you have the semi-permanent venues, often made up of public roads or parkland, such as Melbourne's Albert Park, Canada's Circuit Gilles Villeneuve and Russia's Sochi Autodrom. All a short trip from the city itself. The infrequent use of the venues means track evolution is often rapid, throwing car set-ups into disarray, increasing the spectacle and leading to potentially unexpected results. Overtaking is also eminently possible despite the tight confines, and sometimes its difficulty adds to the drama as drivers throw a move up the inside, glancing between the wheel of a rival and a crash barrier. 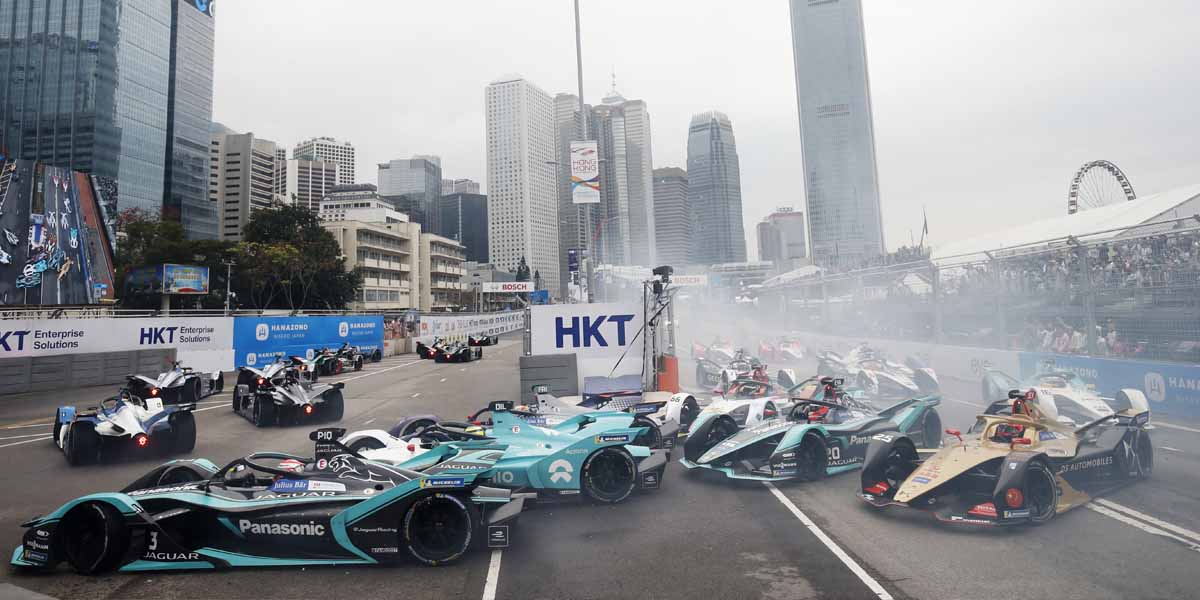 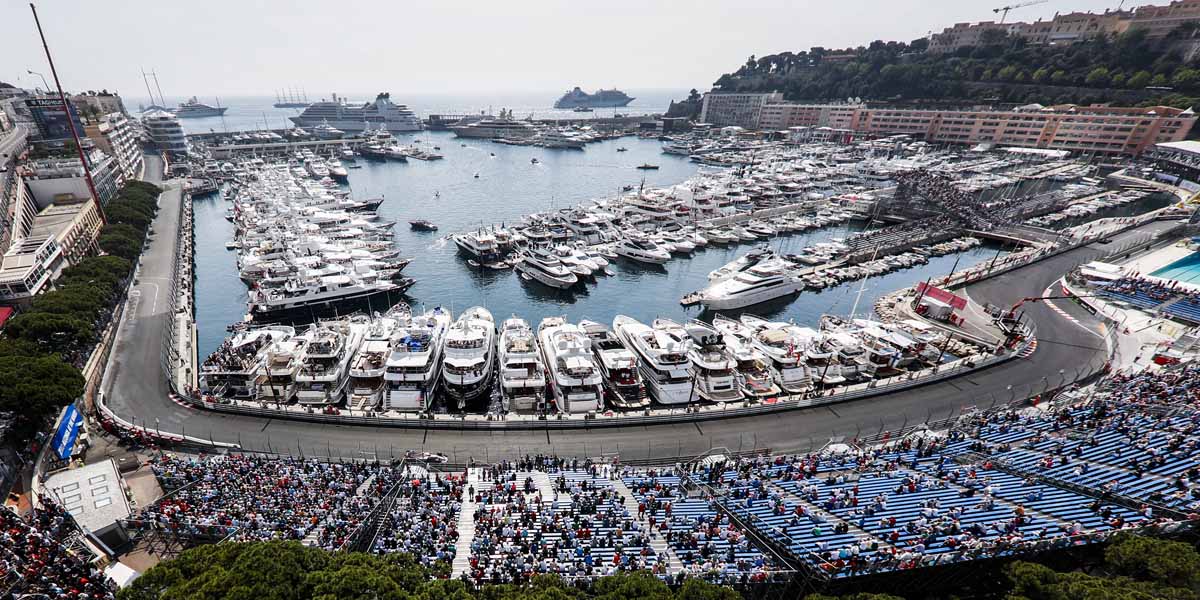 The city centre locations also have another benefit - one that Formula E has mastered since the inception of the all-electric single-seater series in 2014 - it brings motorsport to a prospective new audience. Rather than having to bring the people to the racing, city centre races brings the racing to the people, opening an array of new opportunities, especially for those who have never before experience the thrill of motorsport.

Not only is there no need for long journeys, city race offers an abundance of hotel and rental accommodation options from which to tailor your trip to fit any budget. For the foodies amongst you, city racing provides a plethora of cafes and restaurants to explore, alongside the ability to intermix the racing with the city's cultural centres such as art galleries, museums, zoos or other sporting attractions. This makes city racing ideal for race fans, those new to motorsport who may not be completely sure how much they will want to experience and those looking to build a motorsport element into a wider holiday, to fit around the whole family.

City races offers exciting racing, convenience and something for everyone, so what are you waiting for? Check out our offers for Monaco, Canada, Singapore and Russia today. Prices start from £94. 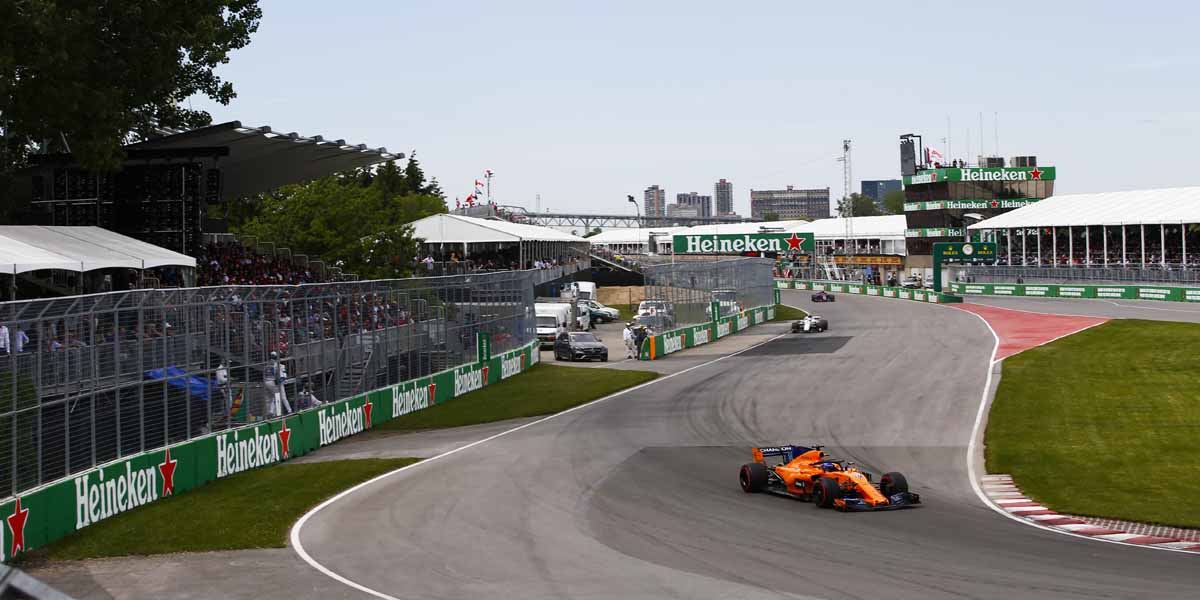 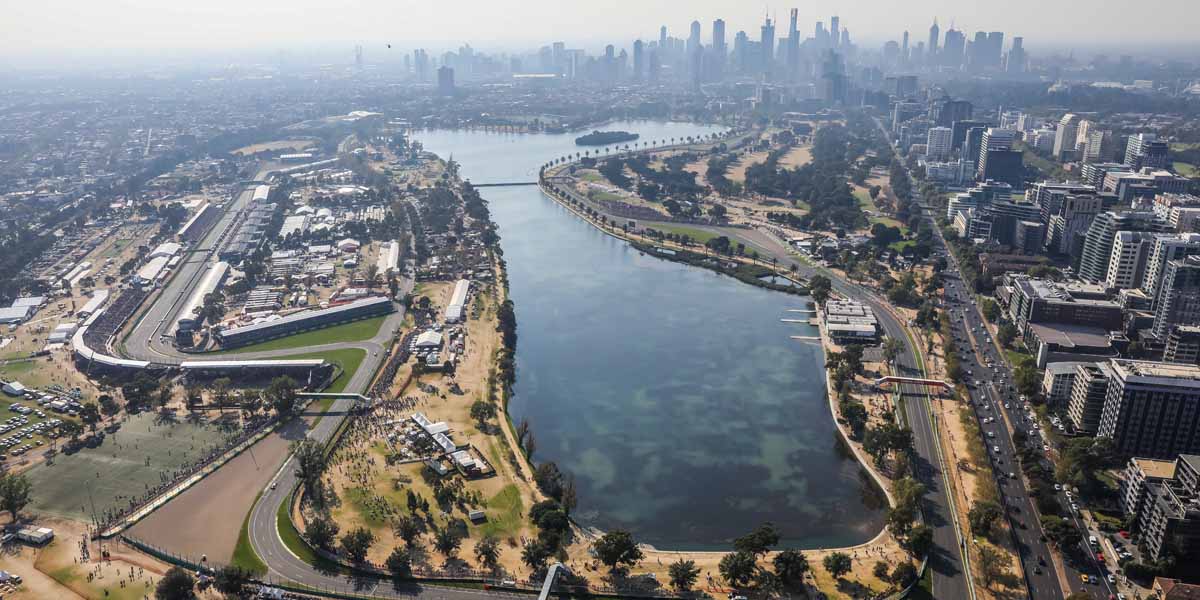