Chris Griffiths takes us through team launch events, and explains why these events are so important to teams

For me, the winter months of the year can be the most exciting. Motorsport fans live in limbo whilst waiting for any news to slip from the factories or leak out of the rumour mill with any hint on design progress or performance predictions for the year ahead.

Each new season starts long before the previous season ends, and the first proper event for each team is the unveiling of their machinery in the early months of the new year before they hit the track for pre-season testing. The reveal is essentially the statement they make for the season ahead, offering a view of the design concept, the livery, new appointments to the team, and any new sponsors. 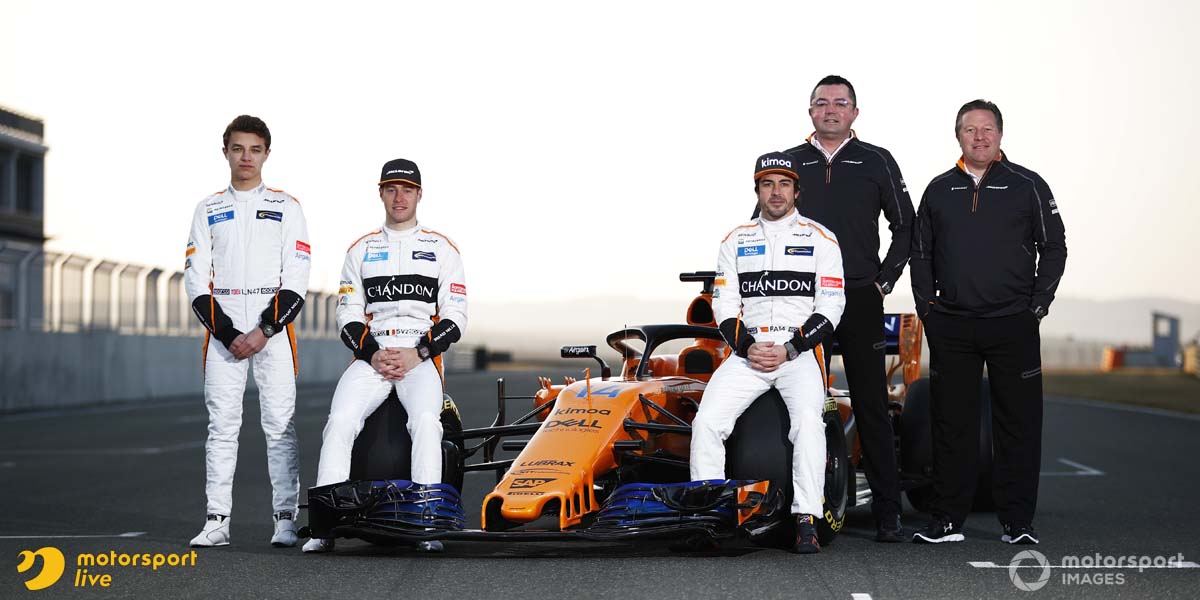 Cars or bikes will often not be complete at this stage, and teams will be hiding parts of their concept. Plenty will be obvious, such as the wheelbase and aerodynamics of the car, and rivals will be able to learn from this, however, the real details remain under wraps.

The livery is often a big statement, and will have a lot to do with both the heritage of the teams and the sponsors involved. From the early days in grand prix racing, where your livery represented your country (For example - British racing green), Mercedes dropped German white for their trademark silver, and are uncompromising in changing this today. Meanwhile, Racing Point (in their previous guise of Force India) have most recently been pink, matching the colour scheme of their title sponsor BWT. 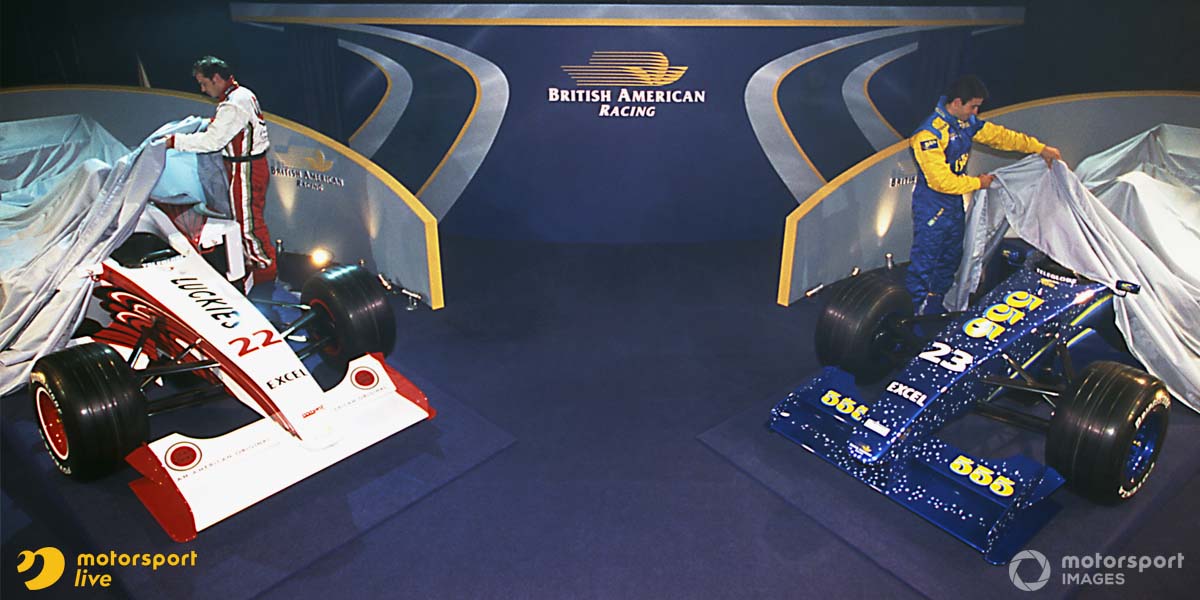 Major new appointments to a team are normally a big part of the event. Whether a new Team Principle or new drivers are added to the fold, these are moments that bring new fans and attention to a team. The most interesting appointment in MotoGP this season has been the official unveiling of Jorge Lorenzo alongside Marc Marquez at Team Repsol Honda. It will be all smiles to start with, but that's a story that should get a lot more interesting as the season progresses.

Maybe most importantly, new sponsors are a big part of the teams launch, as money does truly dictate the pace of motorsport. This is not just a chance for corporate figures to be recognised for a deal, but it's almost a new product launch for them as they are introduced to new markets and demographics. A recent example of this is the rebranding of the Sauber F1 Team to Alfa Romeo Racing for 2019, as the sponsor becomes more involved with the running of the team. As part of the same group as Ferrari, Alfa Romeo Racing look likely to receive even more technical support from Scuderia Ferrari in the future. 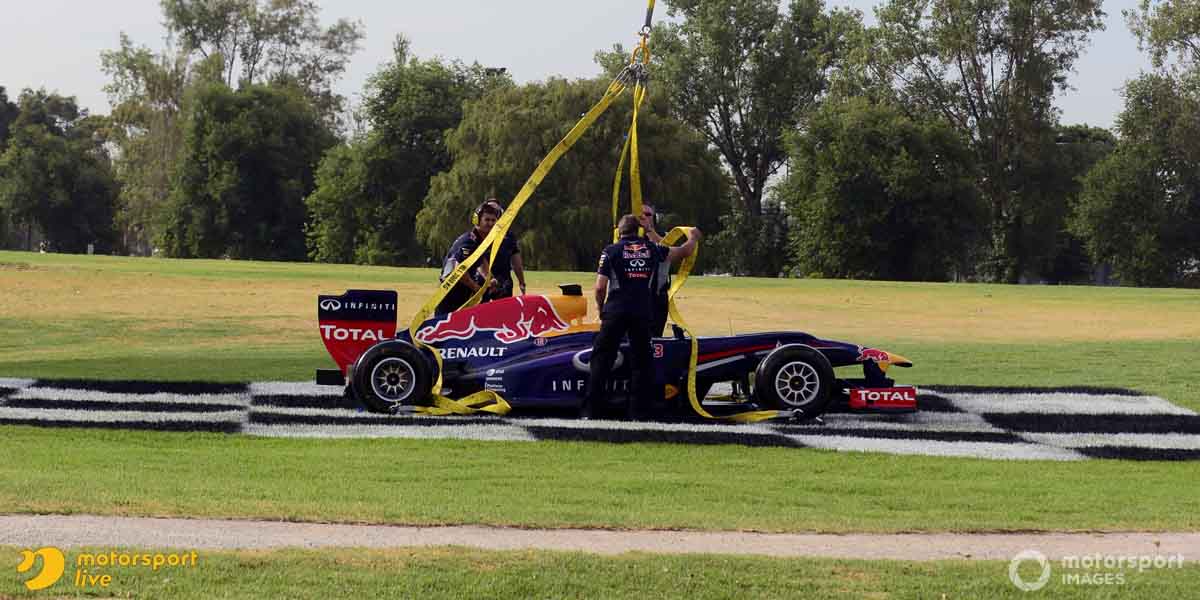 With all this to be considered, the team launches are an important part of season build-up. They declare the intent of the team, and it allows them to set out their goals for the season. Additionally, they are a statement of power, as they showcasenb the sponsors and financial standing of the team. Most importantly, this is a big moment for the fans of the team and the sport, whilst they celebrate new appointments, new colours, and huge ambitions.

I can't help it - it makes pre-season just that much more exciting to me!