SHOULD F1 RULES BE RELAXED

OPINION By Autpsport's EDD STRAW: There was enough evidence in the aftermath of Sebastian Vettel's Montreal penalty to support both sides of the debate that has raged since the race. This is down to Formula 1's black and white rules - so would a more relaxed approach be better?

In an ideal world, Sebastian Vettel would not have been given a five-second penalty for rejoining the track in an unsafe manner during the Canadian Grand Prix, and he and Lewis Hamilton would have continued their duel to the chequered flag.

That this didn't happen is a consequence of the way Formula 1's regulations have, with some justification, evolved in the real world. The rules are written, interpreted and then applied - and, despite criticism of the FIA stewards in Montreal, that's exactly what happened. 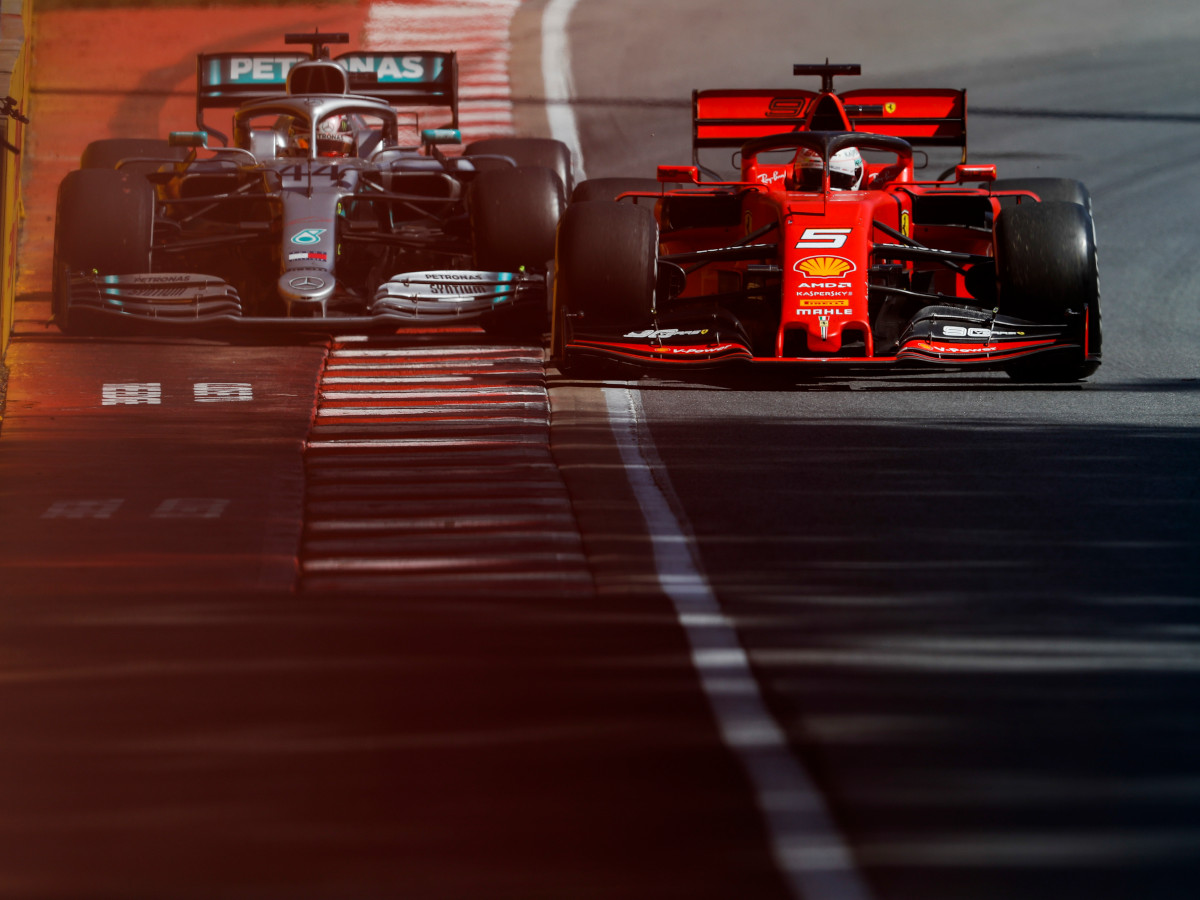 And yet, this is supposed to be an era of 'let them race', where penalties are only used against egregious breaches of the rules. The fact so many professional drivers have criticised the penalty proves that this is the kind of hard, on-the-limit, racing they want to see - and understand.

So, what if F1 did go down fully down a 'let them race' route and allow a little more leeway in such incidents?

Mario Andretti is arguably the most versatile racing driver the world has ever seen and in his response to the Vettel decision on Twitter he laid out what is an effective definition for the job of the stewards when it comes to policing on-track behaviour. 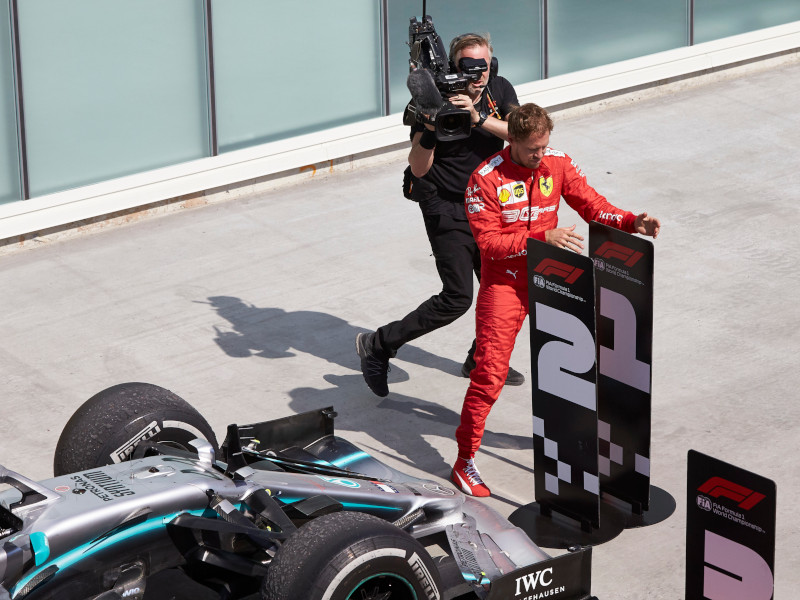 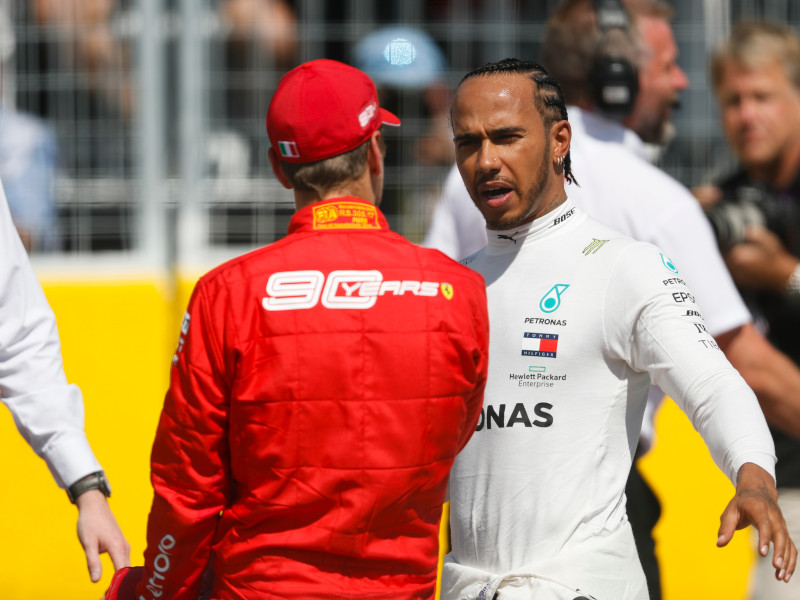 "I think the function of the stewards is to penalise flagrantly unsafe moves, not honest mistakes as [a] result of hard racing," Andretti wrote. "What happened at the Canadian GP is not acceptable at this level of our great sport."

So, if we recalibrate stewarding so that what Vettel did is not seen as a flagrantly unsafe move and is perfectly acceptable - he made a mistake, gathered it up and in doing so ensured he stayed ahead of Hamilton with a manoeuvre that did require some cooperation from his rival - what implications does that have?

First, it would be delivering on what many claim they want to see, a utopia where 'let them race' really does prevail and rules-skimming battles like Rene Arnoux versus Gilles Villeneuve at Dijon in 1979 are celebrated.

That's something everyone can get on board with, but for such an intention to work it requires more than just lofty goals inspired by a now-lost form of racing. 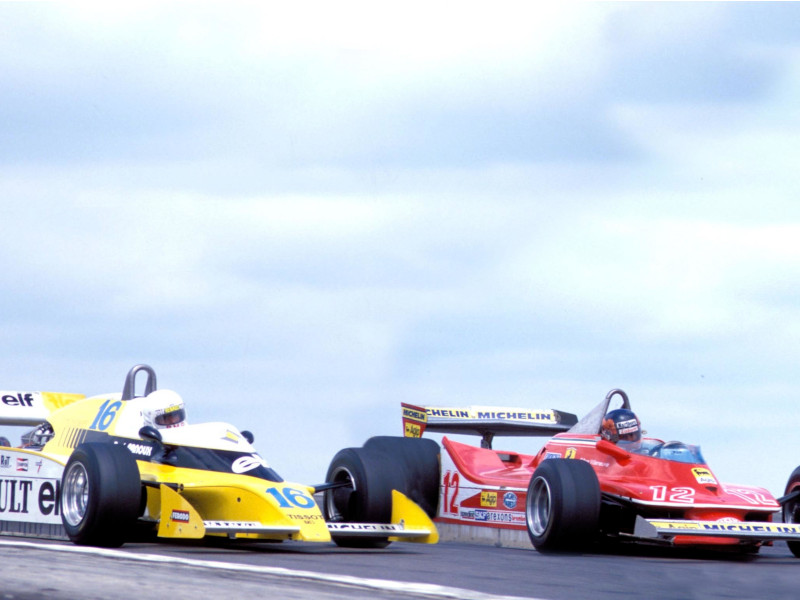 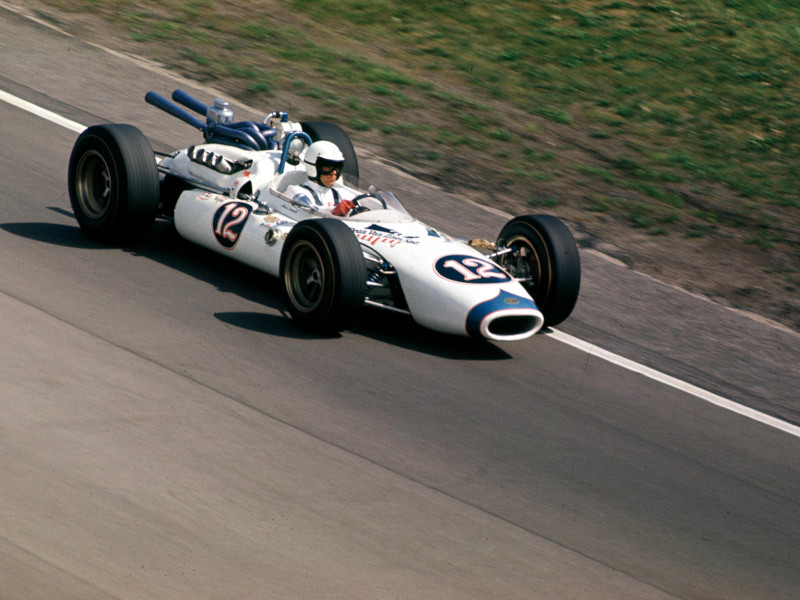 In this utopia, the second consequence is that the onus is firmly on the drivers to show each other respect on track and cut each other a little slack where necessary. That's an unfashionable demand in the 21st century - perhaps one too incompatible with the high-pressure, high-stakes world of professional sport today. Arguably, it's also problematic given the difficulty of following another car and the lack of overtaking opportunities - outside the DRS zones, that is.

Such respect, the willingness to give a little room to a rival, used to be granted automatically in racing simply because of the potentially catastrophic consequences of a collision. One manifestation of the need for respect is the willingness Hamilton did show to lift and not plough into Vettel.

Here it gets tricky, because it also means Vettel must be respectful by being hard but fair. In Canada, he was probably just within this definition as there was just enough room for the Mercedes to survive. But the lines dividing that from going too far are wafer-thin - in this case the Ferrari being a few more centimetres to the right would have changed everything. And had Hamilton simply kept his foot in there would have been an accident.

This is where the desire for this laissez-faire approach to racing would really be tested. How do you stop a driver going too far, simply placing their car somewhere that forces their opponent to stamp on the brakes every time a passing attempt is made? That would be destructive for racing and be a mandate to cause collisions.

The stewards come in here. Armed with guidelines that are not absolute and with room for the kind of nuance and interpretation that the driver steward should be able to bring to the table, it would be possible to judge whether drivers are taking liberties. Those who transgress will be penalised. That's assuming everyone will accept this new, nebulous line that will require the good judgement of the stewards - ideally a permanent panel - to be accepted by the drivers.

But for this to work, it also requires drivers to be sensible in their reactions to such moments. The temptation will always be there to try to gain an advantage by any means possible and in Hamilton's situation in that race you can't blame him for complaining over the radio. Had the penalty not been issued, who knows what the fallout would have been after the race?

We must also remember that the current rules regime is largely the product of driver lobbying and feedback.

Inevitably, those who feel wronged in battle are frustrated and want retribution. But via the radio we can also witness the unedifying spectacle of drivers either claiming a penalty-worthy offence has been committed by a rival when it hasn't, or trying to justify their own actions with a questionable interpretation of event. It's rather like footballers automatically attempting to claim a throw-in when they have very clearly put the ball out - it has become a reflex.