RENAULT AND RICCIARDO LAUNCH THE R.S.19

For the last few years Formula 1 has had a so-called 'big three' but one team eager to break the mould is Renault, which took the covers off its R.S.19 at its Enstone technical centre today. 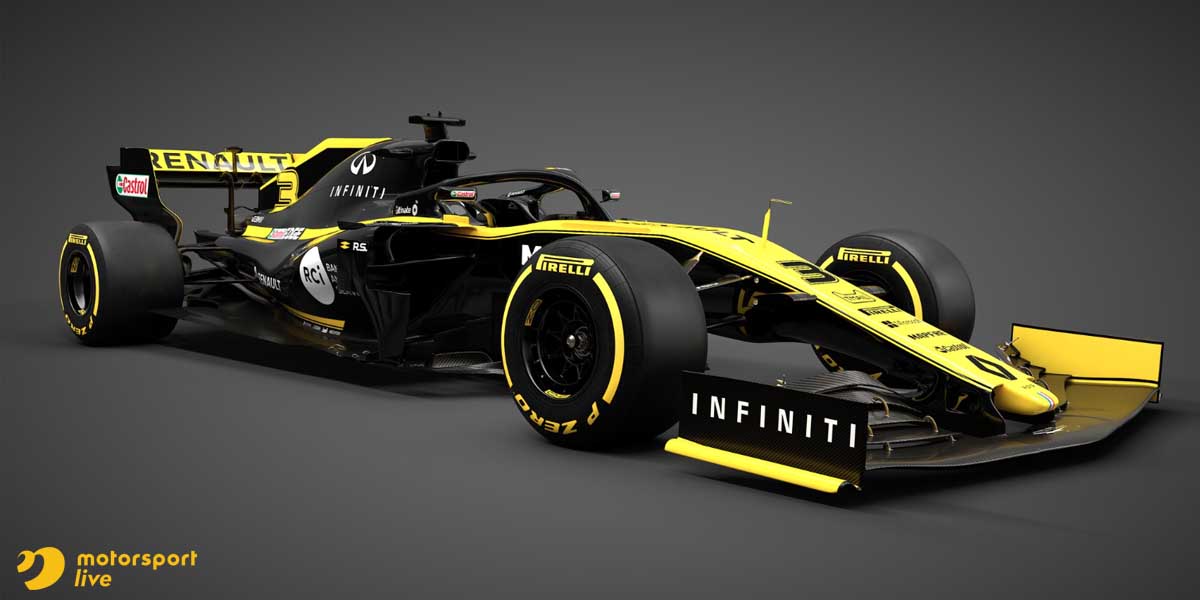 Renault has spent three years treading water since its full-scale Formula 1 return but it is ready to break into the big time in the wake of recruiting seven-time Grand Prix victor Daniel Ricciardo to partner the experienced and highly-rated Nico Hulkenberg, whose lengthy podium drought is surely set to end.

Can the arrival of the pumped-up Ricciardo bring the glory days back to Anglo-French outfit Renault? 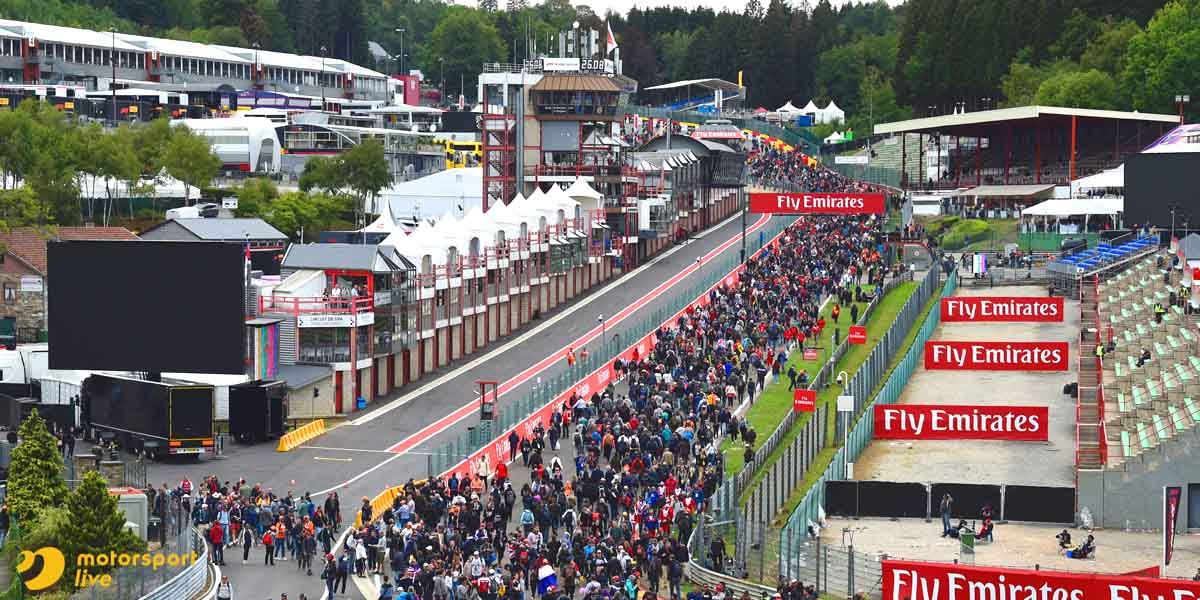 Renault is one of Formula 1's most successful manufacturers, having taken multiple Drivers' and Constructors' titles both as an independent team and as an engine supplier, having powered Red Bull to its multiple championships in the V8 era. But that success has been harder to replicate in Formula 1's V6 turbo hybrid era, with Renault lagging behind Mercedes and Ferrari in the power stakes, with Honda now emerging to threaten its position. Renault, though, has vowed to improve and 2019 is surely a crunch point, especially with the energetic Ricciardo on board with its programme.

Surely Formula 1's post-summer extravaganza in the heart of Belgium's Ardennes Forest will be an opportunity for Renault and Ricciardo to flex their muscles. Ricciardo has triumphed at some of Formula 1's marquee events, most famously at last year's Monaco Grand Prix, but one of his earliest successes came at the Belgian Grand Prix. Ricciardo profited from trouble ahead to pick up a fine win at Spa-Francorchamps in 2014, since when he has taken a further two podiums at the event, a tally that surely would have been higher without some cruel misfortune. 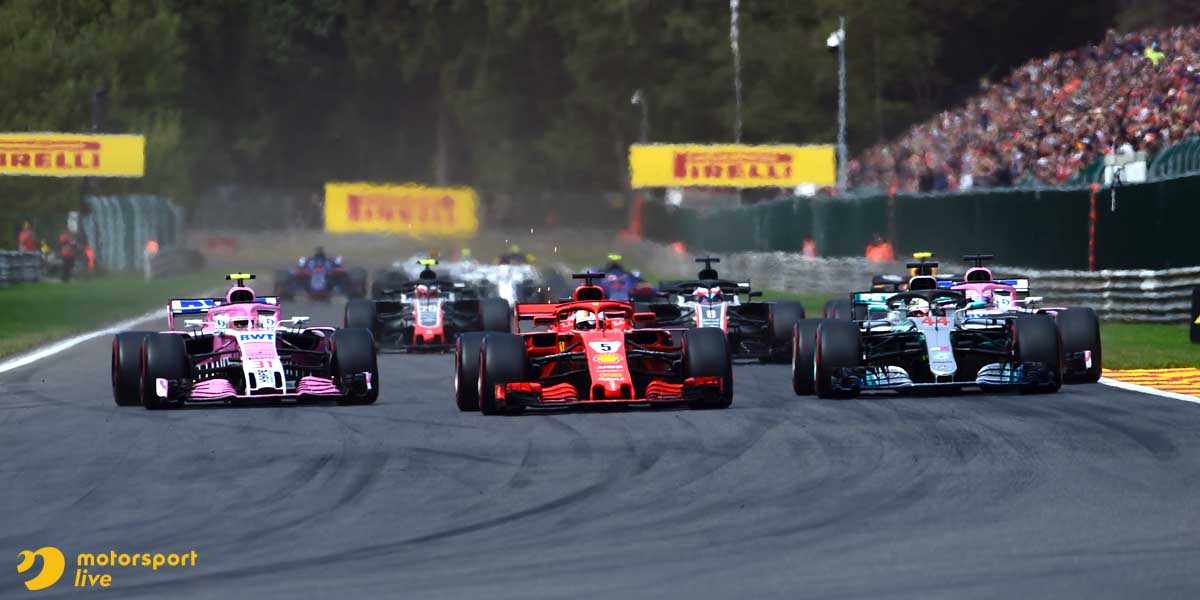 Spa-Francorchamps is, of course, one of Formula 1's most iconic venues, with the championship visiting the legendary circuit during its inaugural season in 1950. The circuit has been shortened and refined since but it remains a fan-favourite, with the throng of European fans who get out their sleeping bags and tents turning the forests into party central for much of the weekend. Regardless of any driver of team affiliation the Belgian Grand Prix is one long celebration of speed! You won't want to miss out! See our Belgian experiences here: