Red Bull Racing has one of the youngest driver line-ups on the Formula 1 grid in the form of fan-favourites Max Verstappen and Pierre Gasly, but the biggest change heading into 2019 is the start of the team's new partnership with Japanese engine manufacturer Honda.

Honda's success in Formula 1 has so far been limited but the company has been growing in stature through the hybrid era and last year made genuine gains after aligning itself with Red Bull junior team Toro Rosso - and if the success does arrive, what greater place could there be than the majestic figure-of-eight Suzuka Circuit, founded and owned by Honda itself. A Honda victory on home soil would be beyond massive. 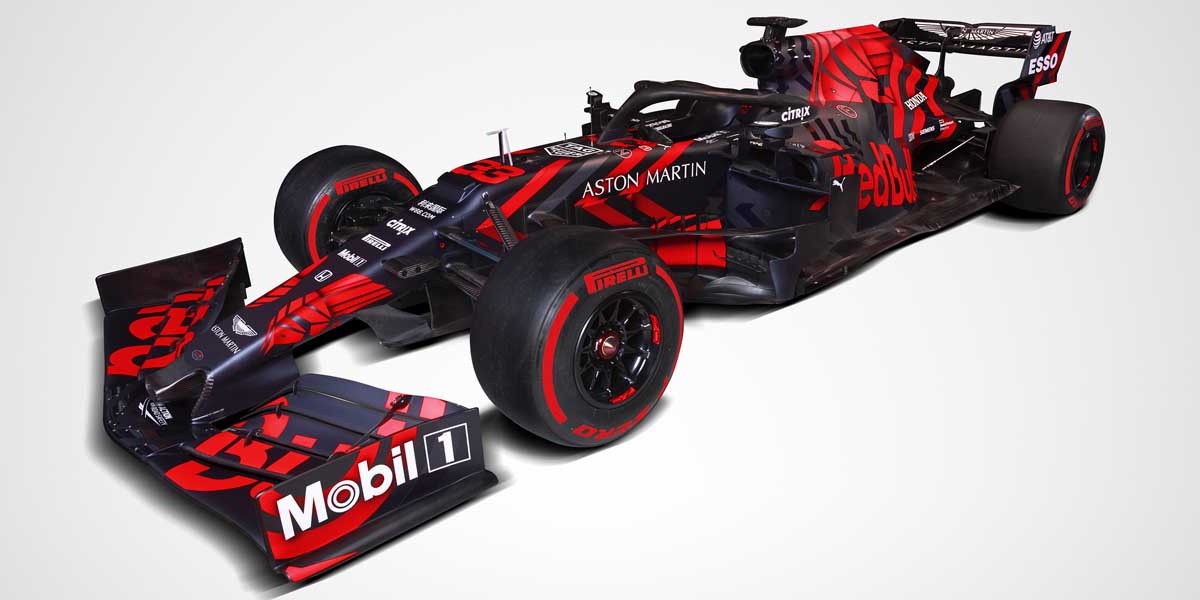 The Japanese Grand Prix has long been one of the best events on Formula 1's calendar as over a hundred thousand fans flock to the stunning circuit, rated among the favourites for each driver thanks to its challenging nature, comprising fast and flowing sections with little room for error. And it is those fans that project the event to the very top table.

Toro Rosso's popularity worldwide is not necessarily extravagant but last year the team's colours were widely sported at Suzuka as the home fans got behind Honda in droves. The fans are also comfortably the most creative in the world, with spectators not only dressing as their heroes but spending hours coming up with some amazing pieces of clothing, from the fan who had diligently designed a Toro Rosso-themed kimono to the array of attendees who had created Toro Rosso F1 model car replicas and working DRS wings to wear on their heads! The Toro Rosso colours will surely be joined by those of Red Bull this year, and there's high expectations of the partnership flourishing.

Red Bull has a strong record in the country, with former driver Sebastian Vettel winning the event four times for the team. Mercedes has since ruled the roost, but for the last three years Verstappen has mounted the podium places, most prominently in 2017, when he chased victor Lewis Hamilton all the way to the chequered flag. With a bit more grunt in the back of the Bull, could a home victory for Honda be on the horizon? Can they reach the summit after all of the despair and dejection in its previous partnership with McLaren? 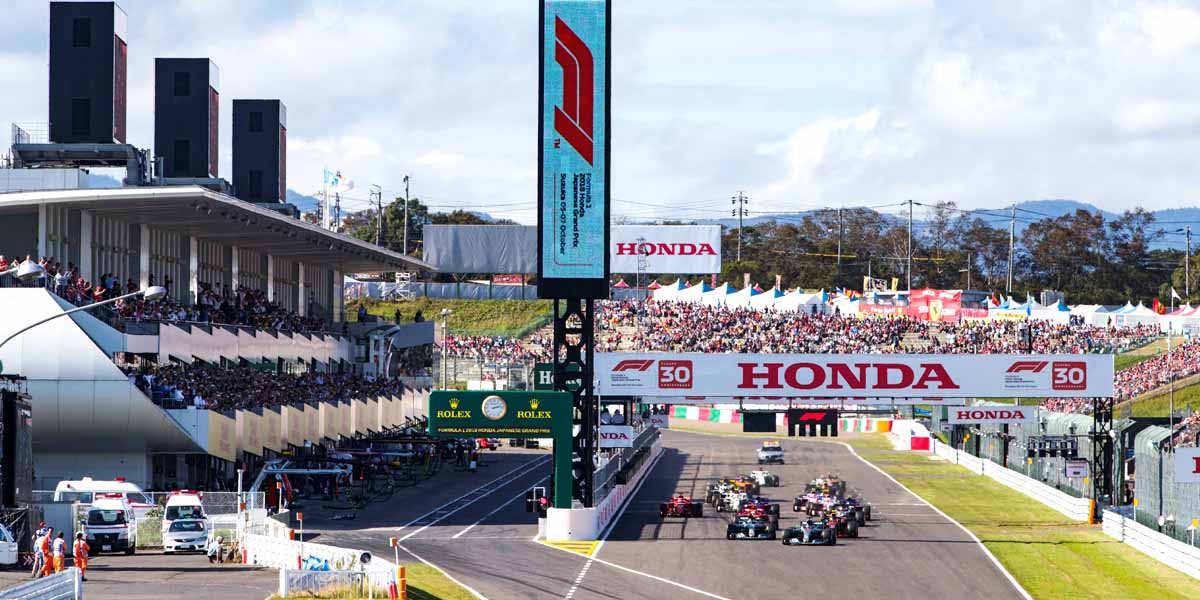 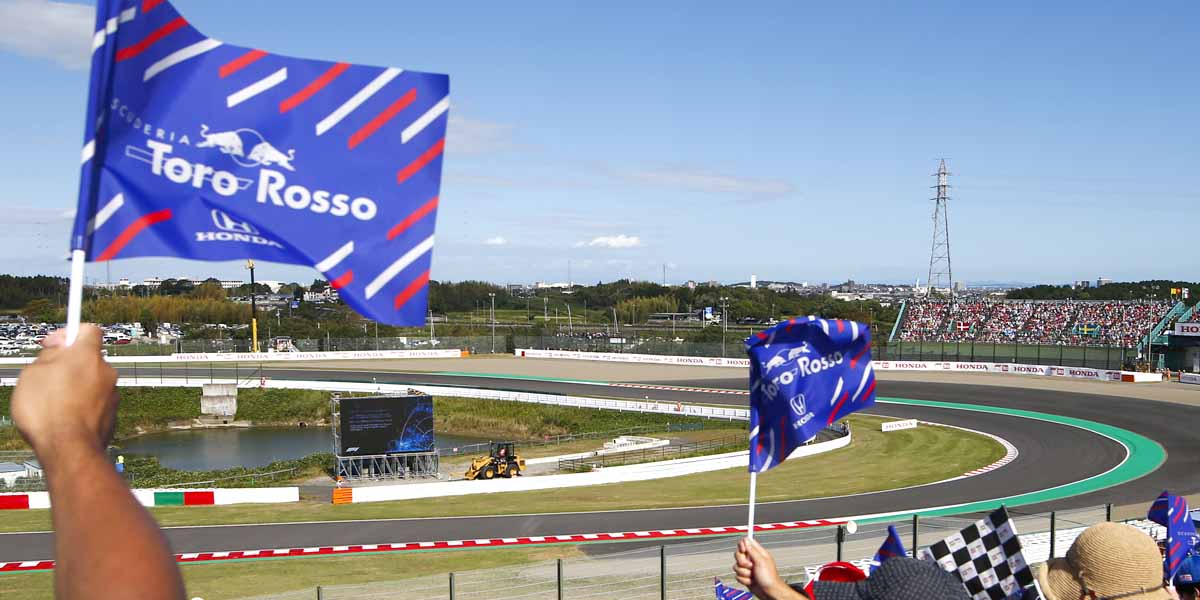 Beyond Suzuka there's an entire landscape waiting to be unearthed in Japan - with most visitors to the nation, including Gasly, describing the country as like "another world". Travel to Suzuka by the iconic Shinkansen and you can take in the sights and smells of Tokyo, a city that is an assault on the senses, providing experiences that you will never forget.

So, what are you waiting for? A Formula 1 trip to the land of the rising Sun will be an unforgettable experience. See our experience options available here

Motorsport Live also offers a range of experiences with Red Bull Hospitality, which can be found here.