It has been a decade since Ferrari last stood as World Champions in Formula 1 and in that time much has changed. There have been some desperate lows, a smattering of highs, and a sequence of agonising near-misses in its quest to bring the flag back to Maranello.

Ferrari has since acted in a bid to rectify its recent status as runner-up by promoting the highly-rated Mattia Binotto to the role of Team Principal, with protégé Charles Leclerc drafted into the driver line-up alongside four-time champion Sebastian Vettel. 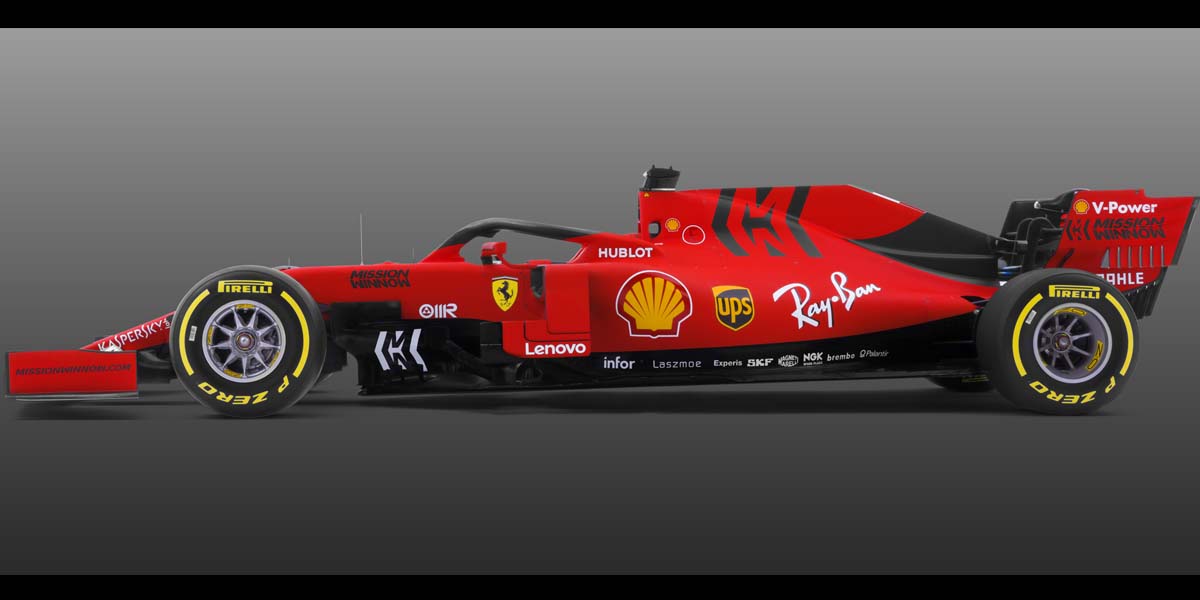 Vettel endured a troublesome 2018 campaign as a promising title bid faltered amid a series of missed opportunities and uncharacteristic errors. He has history in being overhauled by a new team-mate. Can rising star Leclerc cause an upset in 2019 and lead Maranello's charge? The development of the dynamic between the pair will be a fascinating watch. And the greatest spotlight on Ferrari will undoubtedly come in September, when Formula 1 rolls into the historic Parco di Monza for the Italian Grand Prix. With Formula 1 having only just returned from its well-deserved summer break it'll still be all to play for come September - but reaching a critical juncture in the season that undoubtedly raises the tension.

The event is almost a century old and Ferrari is not just a team in Italy, it is a religious devotion. Last year the Scuderia locked out the front-row of the grid with its scarlet machines and the Tifosi arrived on race day ready to salute their heroes on the podium. Only the dream victory never materialised as Ferrari squandered its strong chance through driving errors and bad strategy, clearing the path for arch rivals Mercedes to take a 1-2 finish, with the buoyant Silver Arrows flexing their muscles. It proved to be a turning point in the season.

After that mis-step in 2018, will the new line-up and new car allow Ferrari to finally triumph on home soil in 2019? It surely has all the ingredients it needs to realise the desires of the Tifosi and fly il Tricolore high at Monza. And if it does so, who will be hoisting aloft the trophy - the established champion or the young upstart? 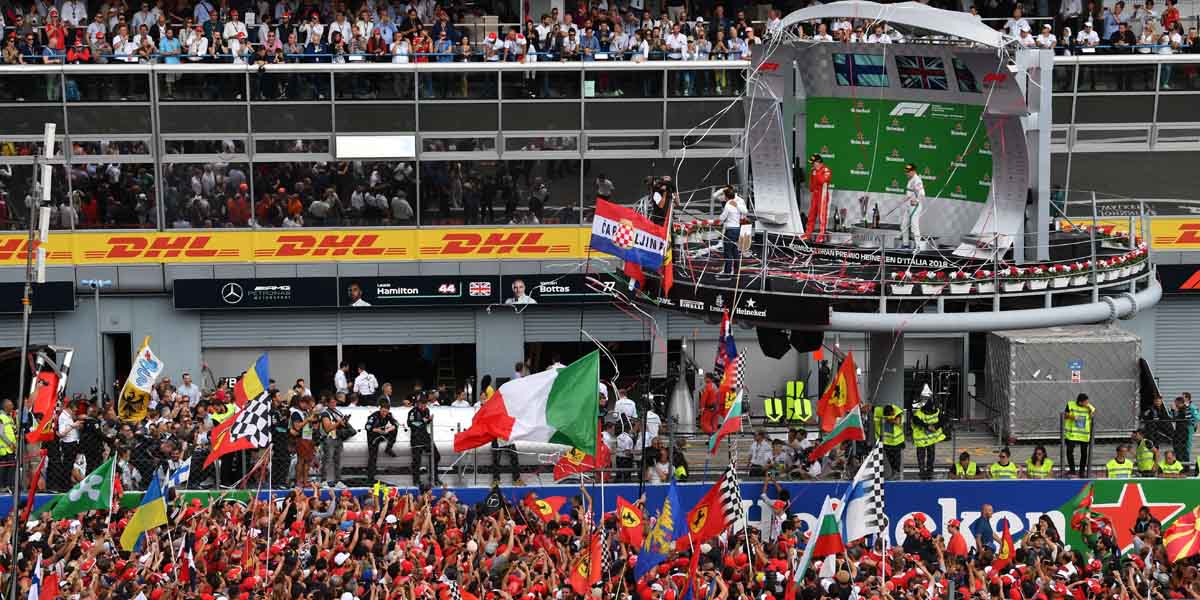 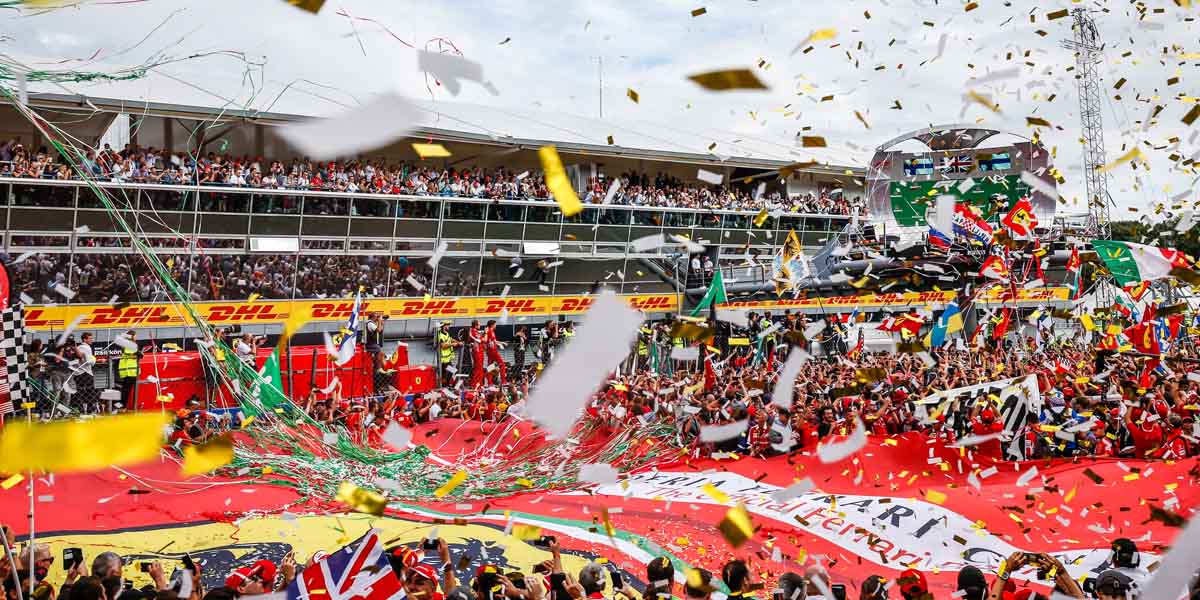 If you want to find out then make sure you're in the thick of the action, joining the tribal-but-well-natured Monza crowd for a weekend at one of the fastest race circuits anywhere on the planet. The nearby town of Monza is a charming and gentile community while a little further afield there's easy access to the cosmopolitan city of Milan, full of upmarket coffee shops, boutiques and exquisite restaurants.

This year could be the year it all comes together, and what better place to experience the Ferrari resurgence than in its home country. Book your Monza experience today…