They've won it all in recent years - but can the winning streak last another season? Mercedes will be hoping so with its W10, the car with which it aspires to clinch a sixth consecutive world title in the Drivers' and Constructors' battles. 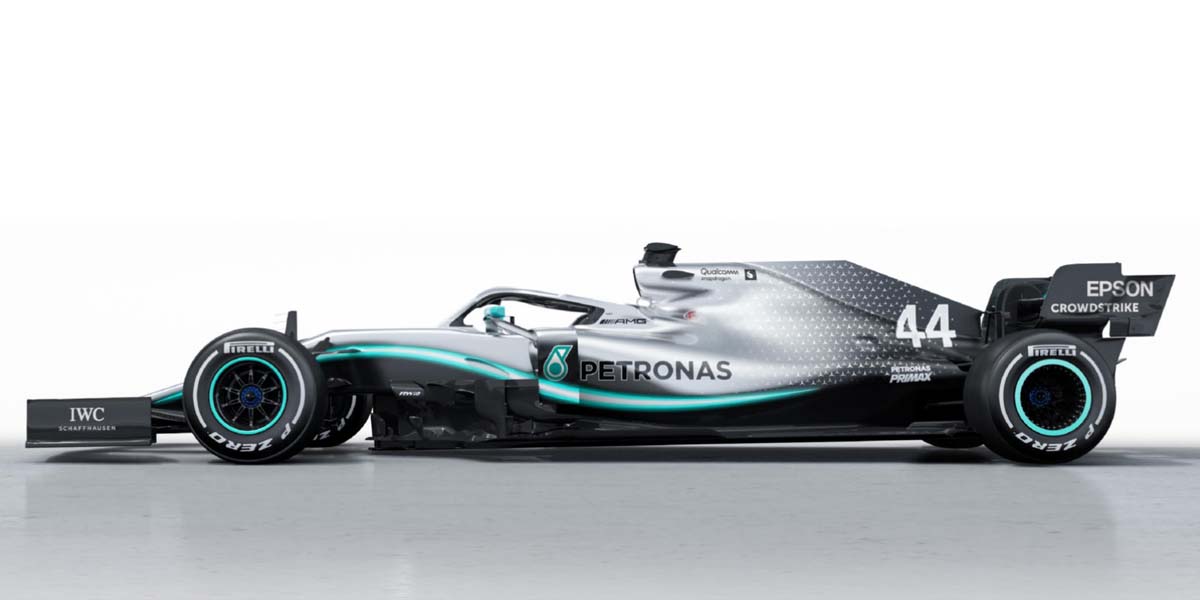 Mercedes dominated Formula 1 in the early years of the V6 hybrid era, sweeping to a series of astonishing records at rapid pace, as the rivalry between Lewis Hamilton and Nico Rosberg grew to become one of the defining head-to-heads in the history of the sport. Such dominance dissipated under tweaked aerodynamic regulations in 2017 but Mercedes, and Hamilton, still remained atop the pile.

In 2018 Mercedes still held the advantage but it faced its sternest test yet in the turbo hybrid era as Ferrari produced a competitive package. But a series of mistakes by Sebastian Vettel, internal development problems, and bizarre strategic blunders put paid to its challenge and facilitated Mercedes and Hamilton's charge to a respective fifth world title. 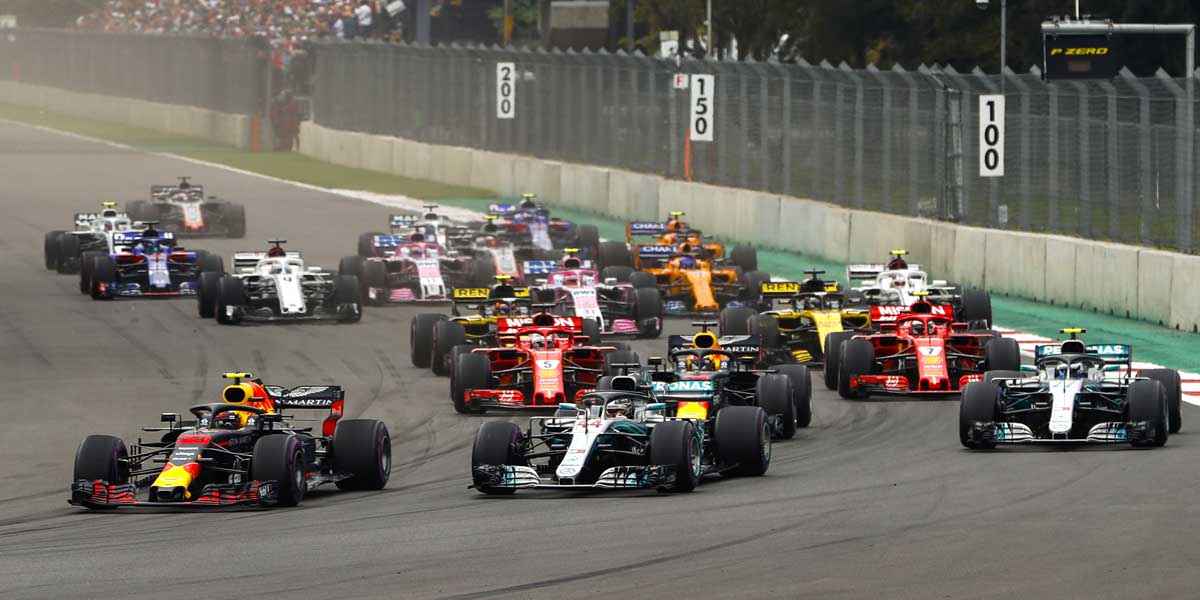 For the last two years Hamilton has been crowned World Champion in the electric atmosphere of the Mexican Grand Prix, jubilantly performing donuts in front of the 30,000 fans at the Foro Sol stadium mere moments after putting the title out of the reach of his rivals. Since Formula 1 returned to Mexico in 2015 the country has firmly embraced the championship and it has been one of the sport's best-attended events. It's no surprise that the carnival atmosphere and range of activities has meant the Mexican Grand Prix has been named as the FIA's Promoter of the Year award four years running.

Not only is there a real chance of seeing the World Champion crowned in person, but the atmosphere and views are some of the best in the entire season. No other Formula 1 circuit winds its way through a stadium, from which there's chanting from the opening stages of the first practice session through long after the chequered flag has flown. And when it does, Foro Sol provides a spectacular vantage point of one of Formula 1's finest podium ceremonies, which in recent years has played host to a thumping DJ set once the drivers have picked up their trophies and sprayed the champagne. 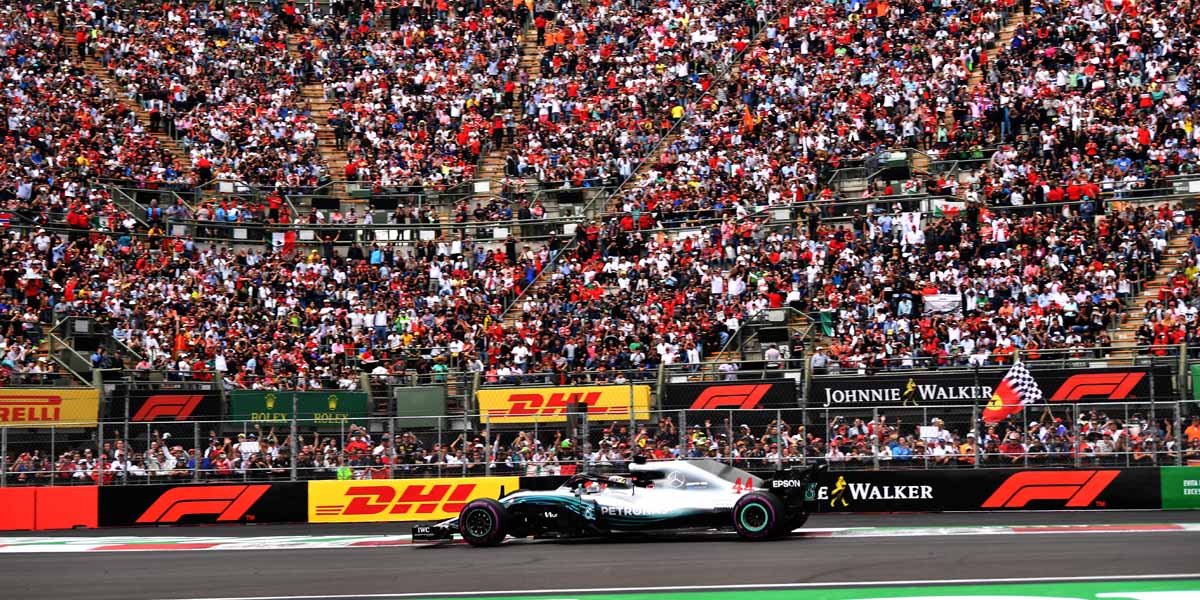 And when all is said and done the high-speed Autodromo Hermanos Rodriguez is located a stone's throw away from the centre of Mexico City, a vibrant and versatile city home to some of the world's finest architecture and artefacts, with the city's history stretching back hundreds of years. What's stopping you? Explore our Mexican experiences here: