Mclaren unveil their latest challenger for the 2019 season, and some new sponsors.

McLaren is one of Formula 1's most successful outfits but in recent years it has had lean pickings - podium-less since 2014, win-less since 2012, while the last of its Constructors' crowns came in 1998.

Much has changed in that time. Overhauls of senior management have been a regular occurrence while new eras have been trumpeted only to flatter to deceive; the less said about the revival of its Honda partnership and bid to revive the glory days of the 1980s the better. 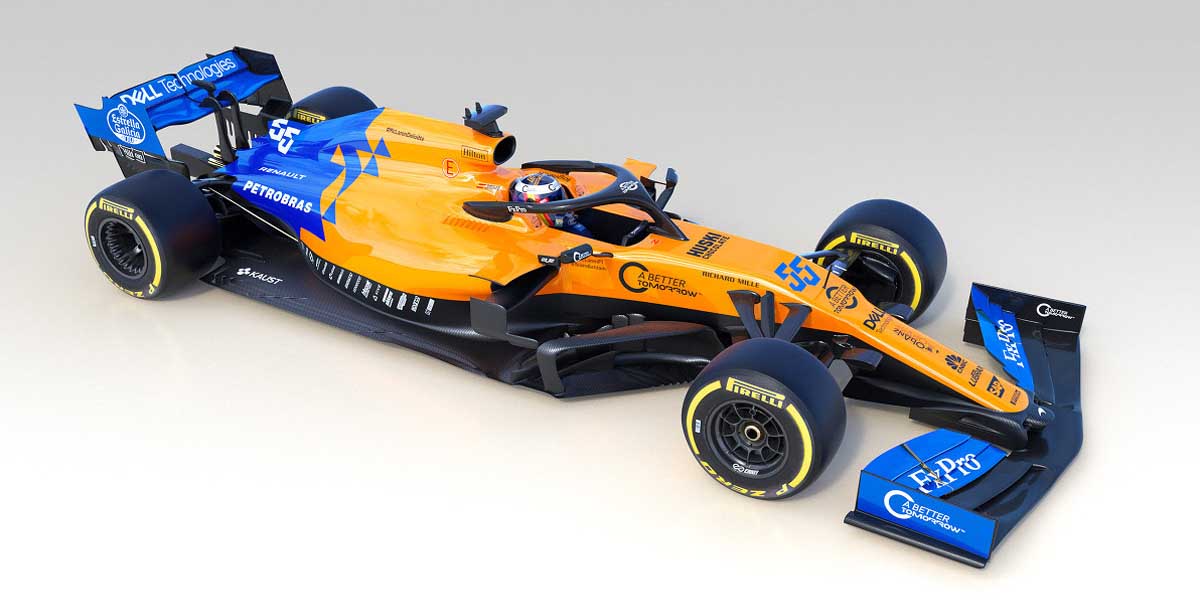 If last year forced McLaren to look at itself in the mirror then 2019 should be the start of the green shoots of recovery as the team strives to get back to where it feels it should be. New driver pairing Carlos Sainz Jr. and Lando Norris will certainly hope that the Renault-powered MCL34, which broke cover at its Woking factory on Thursday, will allow them to challenge further up the Formula 1 grid.

If they can then the man they will surely aspire to is Ayrton Senna, who redefined the limits while competing for McLaren. Senna is unforgettably associated with the streets of Monte Carlo as he claimed six victories during his time in Formula 1, becoming a master of the Principality's twisty and technical roads. Think of Senna and instantly a yellow helmet inside a red-and-white McLaren, pounding the streets of Monaco, comes to mind.

Can McLaren achieve such success in 2019? It would be a long shot, but Monaco would surely be an event where anything and everything could happen, with the individual skill of the driver having a greater impact there than at most other Grands Prix. 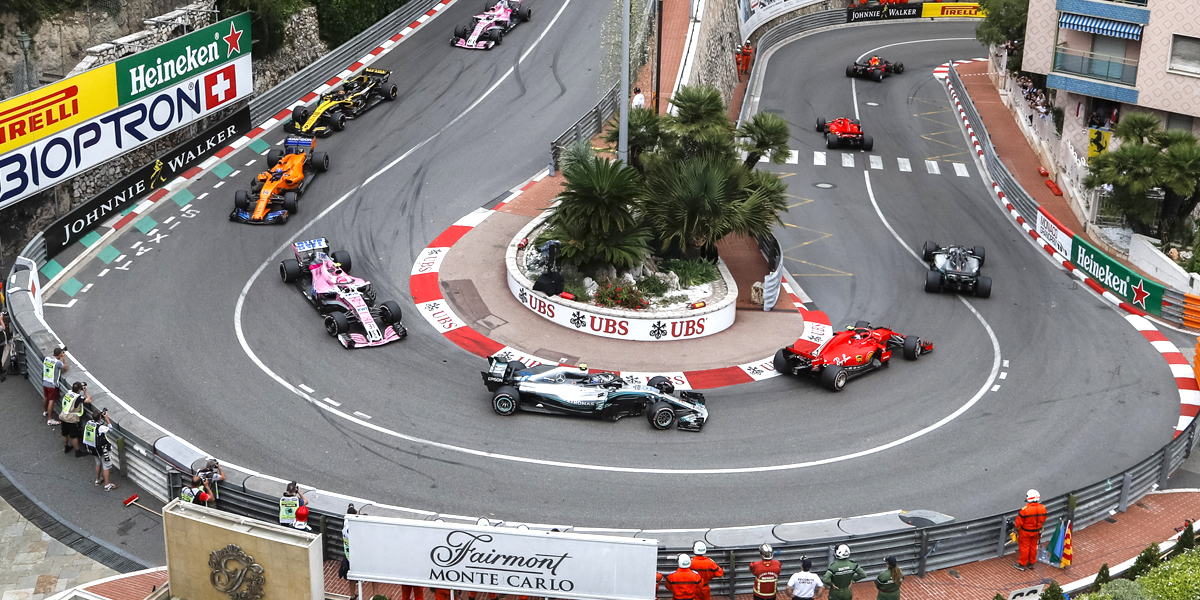 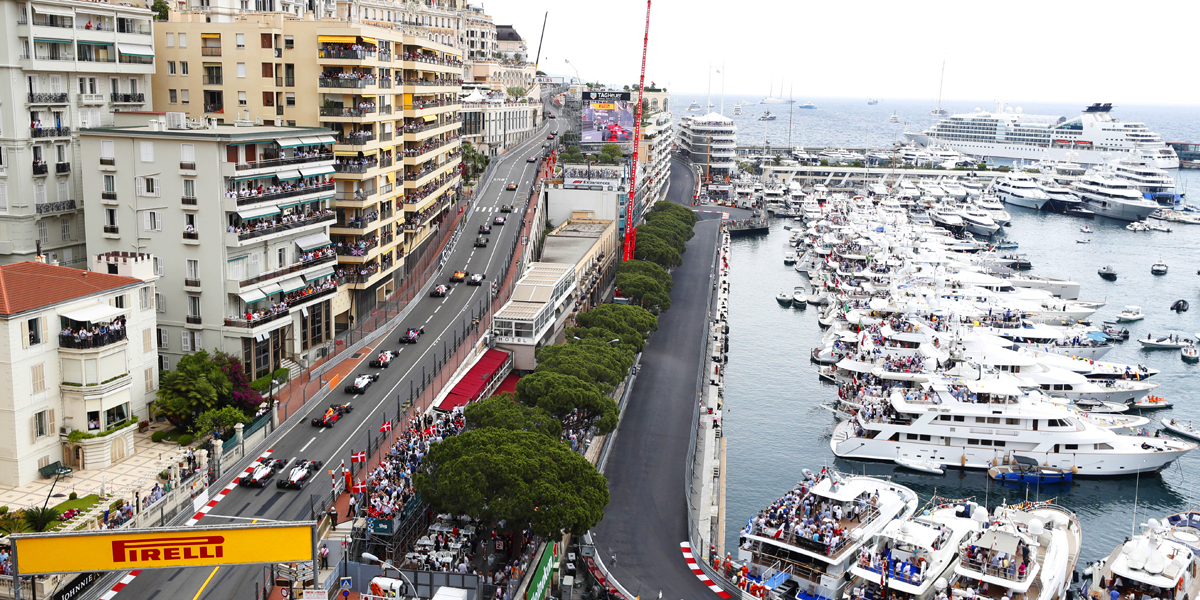 And for fans Monaco is one of the greatest events on the ever-expanding calendar, with the Grand Prix steeped in history, and remaining just as big a challenge as it has ever been. The sight of the cars negotiating tricky corners at speeds of up to 300km/h remains utterly intoxicating, as the drivers make fingertip corrections in the blink of an eye. Who will master Monaco's majestic streets this year, and who will make a wrong call and receive a one-way ticket into the barriers? You'll be on the edge of your seat - or perched on a yacht, depending on how far your budget stretches…

And when all is said and done Monaco has much to offer. Besides the historic buildings, extravagant shops and tourist hotspots (casino, anyone?) when the sun goes down - and even before - you can't move for bars and restaurants spilling out into the streets, with some sections of the circuit where Formula 1 cars had been mere hours before filled with swathes of race fans and party-goers. The music and dancing continue long into the night… There really is no better way to experience the spectacle that is Formula 1. See all our experiences available for this classic race event here.

Motorsport Live is also pleased to offer a range of McLaren Hospitality experiences - click here to find out more.