It was a busy month of May in the world of motorsport as Formula 1 and IndyCar had their blue-riband events while other categories provided spills and thrills galore. Motorsport Live takes a look at an action-packed few weeks of racing.

In a month where the motorsport community mourned the loss of one of racings true greats, Nikki Lauda, and the tragic death of road racer Daley Mathison on the opening race of the 2019 Isle of Man TT. Motorsport Live pays its respects to both and thanks them for the memories. Motorsport is always regarded as dangerous, as is highlighted on every ticket issued, but without those willing to risk it all, race events simply would not be possible.

In Formula 1 the Mercedes roadshow rolled on as it maintained its imperious start to the 2019 season with more victories in Spain and Monaco. Mercedes comfortably took a 1-2 finish at the Circuit de Barcelona-Catalunya but its race in Monaco was a more stressful affair as a tyre compound mistake left World Champion Lewis Hamilton nursing a set of Medium tyres through to the chequered flag.

It left Hamilton narrowly fending off the advances of a fired-up and aggressive Max Verstappen, with the pair making contact during the closing stages of the race as the Red Bull driver tried his all to snatch victory from the Mercedes man. 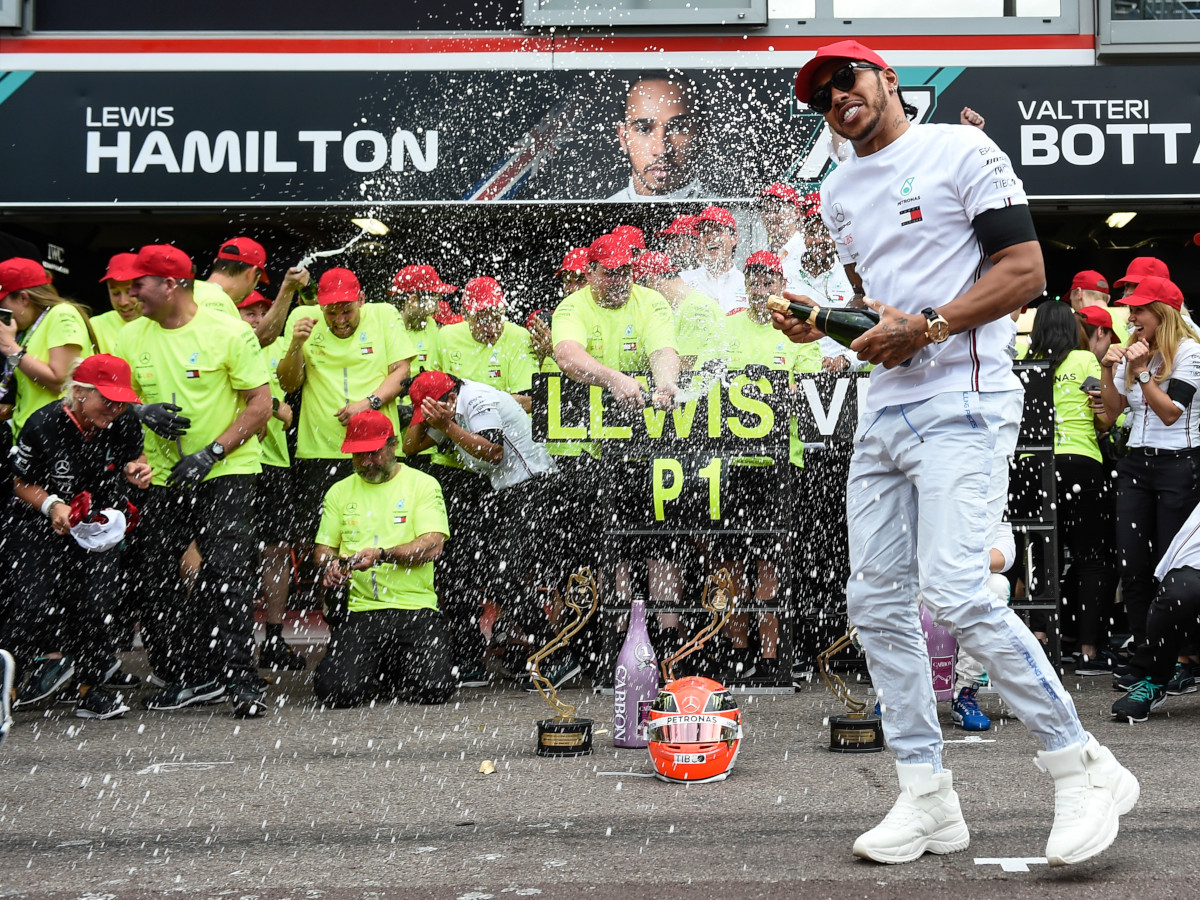 A time penalty ultimately demoted Verstappen from a deserved second to fourth, promoting Sebastian Vettel to second spot as Ferrari’s struggles continued. The Maranello outfit’s title aspirations are now surely in the bin for another campaign in the wake of difficulties in exploiting the potential of its SF90, with team blunders not helping matters.

Charles Leclerc’s home prospects in Monaco were undone by a baffling strategic blunder that left him out in Q1 and an impetuous attempt at a race revival saw the youngster’s race come to a premature end.

Can Mercedes continue its unbeaten run in Canada or can either Ferrari or Red Bull put a halt to the march of the Silver Arrows?

Further down the field there remains plenty of interest as McLaren has edged clear of an ultra-close midfield battle, with five of its opponents separated by just four points. Williams has still yet to get off the mark but there’s plenty of time for one of Formula 1’s greatest teams to arrest its flagging fortunes after a poor start to 2019. 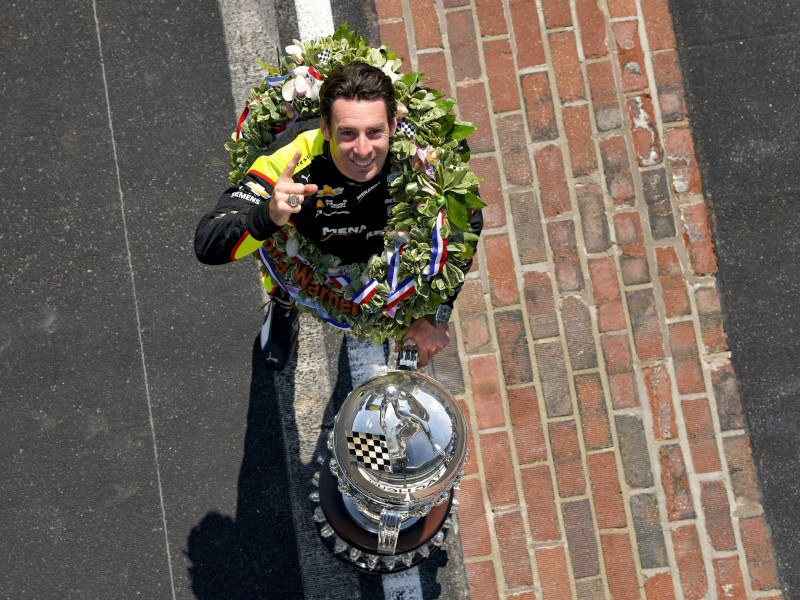 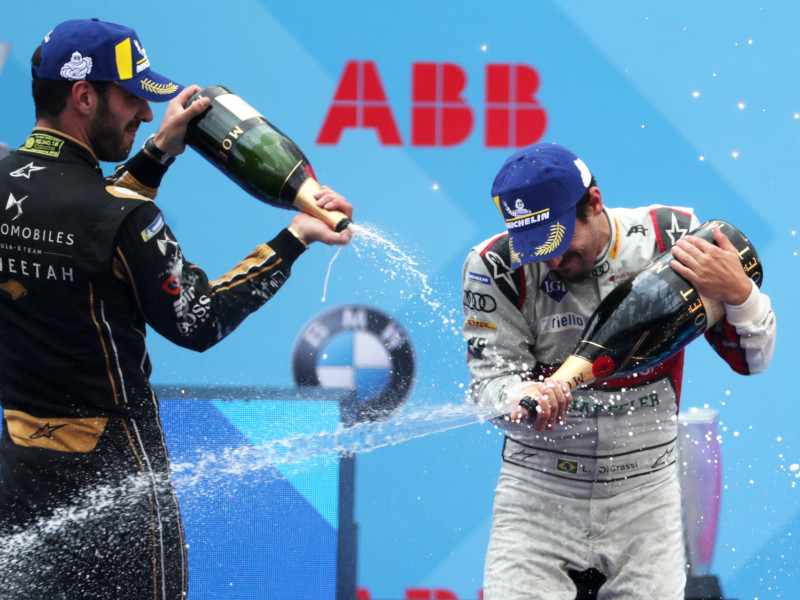 In IndyCar May is more than just a month – it is a celebration of open-wheeled racing culminating in the staging of one of the world’s most famous motorsport events. The warm-up was a rain-affected Indianapolis Grand Prix on the less-well-known road course and it provided a glimpse of what was to come as Team Penske’s Simon Pagenaud surged to victory.

It proved to be a good omen as Pagenaud stormed to pole position for the Indianapolis 500 and then followed it up with a breath-taking victory, seeing off the threat of a fired-up Alexander Rossi to end near century drought for French drivers at the Brickyard.

Pagenaud threw the famous glass of milk over himself in celebration of the biggest victory of his distinguished career. But perhaps the biggest talking point at Indianapolis was not Pagenaud’s victory but the humiliation of McLaren, which failed to even qualify for the 33-car event in the wake of a litany of embarrassing setbacks and mistakes on Fernando Alonso’s car. Alonso’s pursuit of motorsport’s Triple Crown has been put on ice for another year. 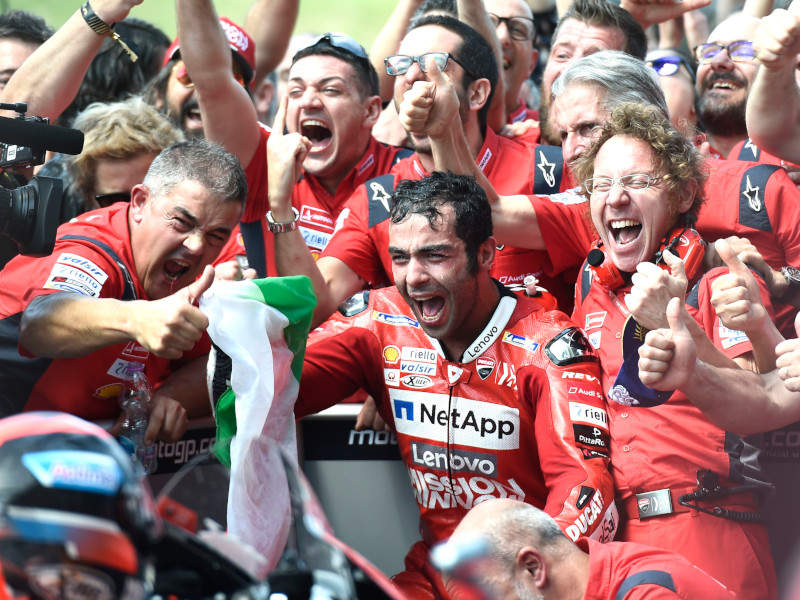 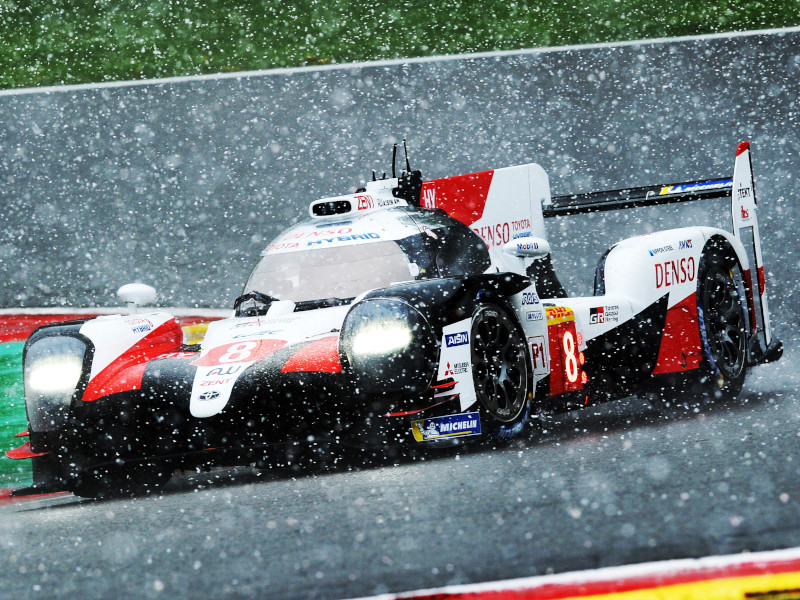 Speaking of Alonso and ice – that brings us on to the World Endurance Championship. The end of the 2018/19 WEC Super Season is nigh with Le Mans’ Circuit de la Sarthe gearing up for this year’s edition of the 24-hour showpiece. If all is fair and well, then the #8 Toyota of Fernando Alonso, Sebastien Buemi and Kazuki Nakajima is primed to clinch the title, with the trio holding a substantial points buffer over the sister #7 of Mike Conway, Kamui Kobayashi and Jose Maria Lopez. That’s because the #8 took a decisive victory in atypically snowy and icy conditions at the 6 Hours of Spa-Francorchamps in early May, with the weather so wintry that stages of the race were interrupted due to various blizzards.

In Formula E there’s just three races remaining but potentially up to 10 drivers still involved in title contention, such has been the openness of the 2018/19 season. Reigning champion Jean-Eric Vergne became the first driver to register two wins this season by triumphing around the streets of Monaco and added a podium at the quirky Berlin Tempelhof circuit to ensure he heads to Switzerland atop the points standings. Jean-Eric however only holds a slender six-point buffer over Lucas di Grassi, who rebounded from a disaster in Monaco to deliver a home victory for Audi on German soil, meaning he’s well and truly in the mix to become Formula E’s first two-time champion.

Will it be Vergne or di Grassi? The likes of Andre Lotterer, Antonio Felix da Costa and Robin Frijns are pumped-up to ensure its neither, with the competitive nature of the 2018/19 season meaning they’re still firmly in the mix.

The two-wheeled action continued in MotoGP as Marc Marquez remained ahead of the chasing pack with a comfortable win in France and a close runner-up position in Italy. Le Mans was the Marquez show but at sun-soaked Mugello played host to a frenetic race-long battle for victory between several contenders and various teams. Ultimately a close three-way scrap on the final lap was decided in favour of Ducati rider Danilo Petrucci, who withstood severe pressure to deliver his maiden MotoGP victory at the 125th attempt.

It resulted in emotional scenes post-race with everyone in the motorcycling community delighted to see Petrucci stand atop the podium for the first time in his premier class career. Will it be the first of many or will Marquez fight back? Barcelona will be the next playground for MotoGP.

Click here to find out more about upcoming events and to buy tickets.