MAKING A HOLIDAY OF THE MEXICAN GRAND PRIX

Mexico re-joined the Formula 1 calendar in 2015 and immediately established itself as one of the best Grands Prix on the schedule, winning the FIA’s Promoter Trophy for four successive years. Motorsport Live takes a look at the event and how you can make a holiday out of your visit to a country enriched by its history.

The Mexican Grand Prix regularly delivers enthralling racing and for the last two years it has been the location for the crowning of a World Champion, taking place beneath the enthusiastic 30,000 spectators who cram into the Foro Sol Stadium through which the circuit passes. But while the Autodromo Hermanos Rodriguez serves up a spectacle its location makes the sprawling high-altitude Mexico City an ideal exploration spot for any race-goer.

Given Mexico City is a 12-hour flight from Europe - and involves a hop of six time zones - then it's surely worth extending your stay in one of the world's most vibrant and culturally engaging landscapes. 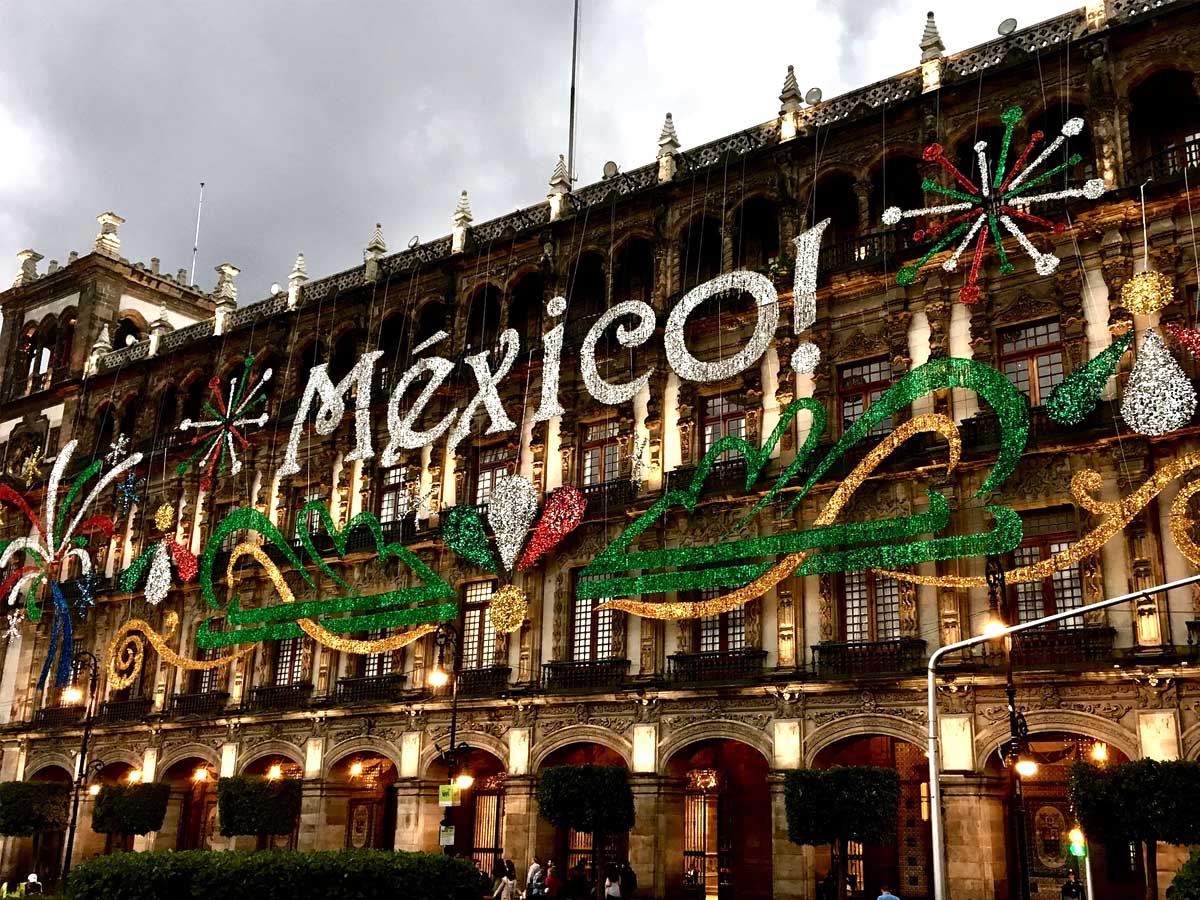 Mexico City itself is famed for its architecture and museums. The Zocalo Square, famous for its role in the James Bond film Spectre, is a well-known meeting point, around which are an array of cafes and restaurants, while carnivals, festivals and concerts often take place in the enormous area. The Monumento a la Independencia, Palacio Postal and Monumento a la Revolucion Mexicana and the Palacio de Bellas Artes. You'll also find the house where the world-famous painter Frida Kahlo lived and died, which has now been turned into a museum - the Casa Azul - which contains some of her works and belongings.

The city centre is also famous for its markets. La Lagunilla is an open-air antiques market that is visited by masses each Sunday, but for tourists the artisanal La Ciudadela market is your destination. Here you will find traditional Mexican decorations, full of colour, such as talavera platers, alebrijes and shelves upon shelves of ornately-painted skulls.

Mexicans are passionate about sport and entertainment - a highlight is the Luche Libre wrestling shows which are attended by tens of thousands of people each weekend. The participants don colourful face masks, put on a glitzy show, and have characters and battles that takes the WWE format to another level. You won't want to miss that.

And if you're something of an adrenalin junkie then be sure to check out the Six Flags Amusement park - featuring rides and rollercoasters that will keep your blood pumping for hours. 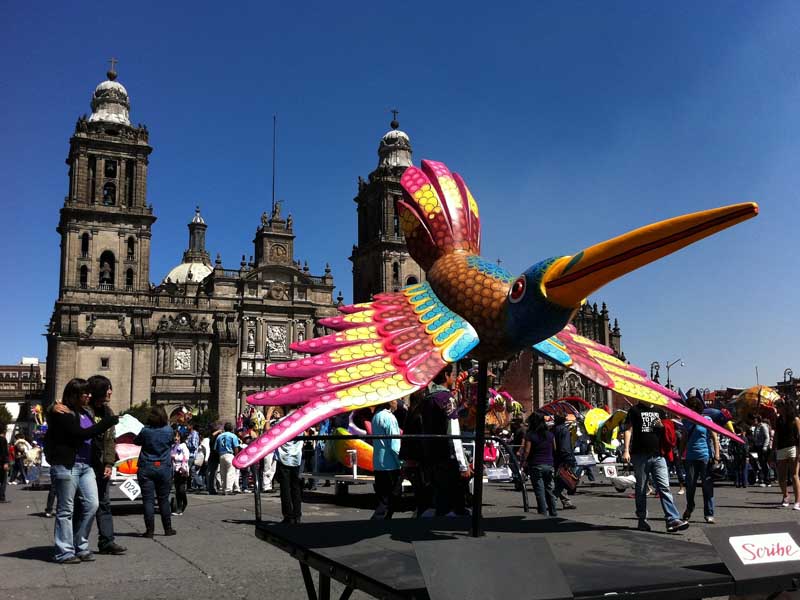 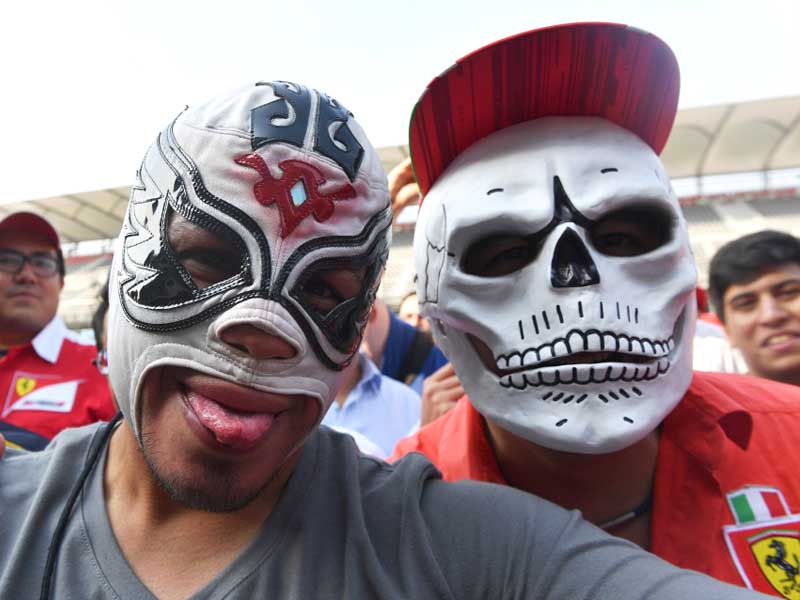 For a more relaxing time in Mexico City then there are plenty of options, most prominent being the Chapultepec Forest and Xochimilco, the latter a miniature version of Venice. It was designated a UNESCO World Heritage Site and is famed for its canals and waterways, along which you can cruise while listening to traditional mariachis players, 'ranchero' trios and marimbas. There's also the Acuario Inbursa - the largest aquarium in both the city and the country.

But what to eat and drink? Don't worry, you won't be short of taste explosions wherever you go. Mexico City is famous for its culinary delights and its street food is some of the best anywhere in the world. Be sure to sample the likes of gorditas, tlacoyos, quesadillas, enchiladas - the taco culture is certainly one to explore! And for the sweet tooth of course you have churros, pan dulce and the iconic tres leches cake. Mexico is also famous for its wines and cocktails, so you won't be short of an alcoholic refresher on the side. One tequila, two tequila…

If you stay out in Mexico for long enough then not only will you experience Halowe'en but also the country's most spectacularly famous fiesta: Día de Muertos - the Day of the Dead, in which a families and friends embark on a celebration of those who have passed. Cempasúchil flowers, alfeñique figures and papel picados are used to decorate memorials in a display of colour, noise and spiritual healing. 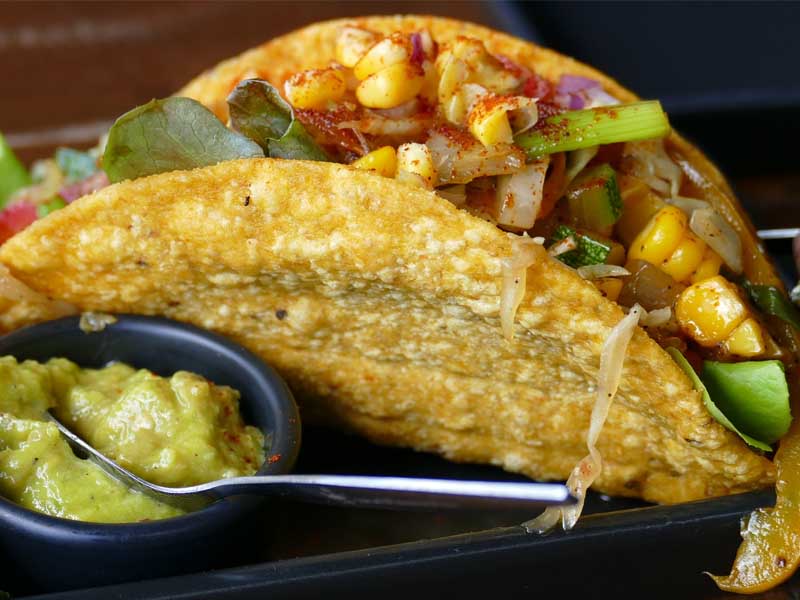 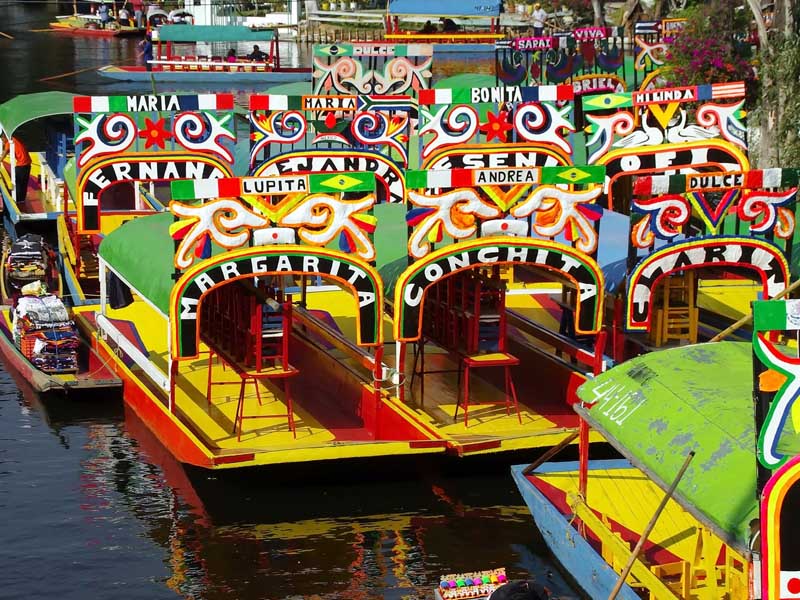 And there's more to Mexico than just its capital; the country is rich in history through its founding fathers - the Mayans and the Aztecs - and their landmarks and creations still form a crucial part of the nation's roots. Be sure to head to the Yucatan province to visit the Ancient Mayan ruins of the Hacienda Chukum and Chichen Itza, declared one of the seven wonders of the world.

But this is a mere snapshot of a city and country that is visited by millions of tourists and holiday-makers each year. With Formula 1 one of its main events it makes Mexico City an unmissable place to explore. Motorsport Live has a full range of 2019 Mexican F1 ticket options available. To buy and see the options then please click here to buy F1 tickets today.