Making a Holiday of the Malaysian MotoGP - bookf1.com
Please wait...

MAKING A HOLIDAY OF THE MALAYSIAN MOTOGP

MotoGP visits Malaysia for its penultimate round of the season and while on-track action is guaranteed there’s a wealth of activities beyond the Sepang Circuit to ensure it’s more than just a race, as Motorsport Live explains.

Sepang is located around 50km south of Malaysia's capital city, Kuala Lumpur, and it can be conveniently reached by car, bus or train in under an hour. Once in Kuala Lumpur there are a wealth of activities and landmarks to keep any well-respecting tourists fully occupied. Kuala Lumpur's most iconic attraction is, of course, the Petronas Twin Towers; the 88-storey buildings were the tallest on the planet when they were opened in 1998 and they remain the highest twin towers anywhere in the world. 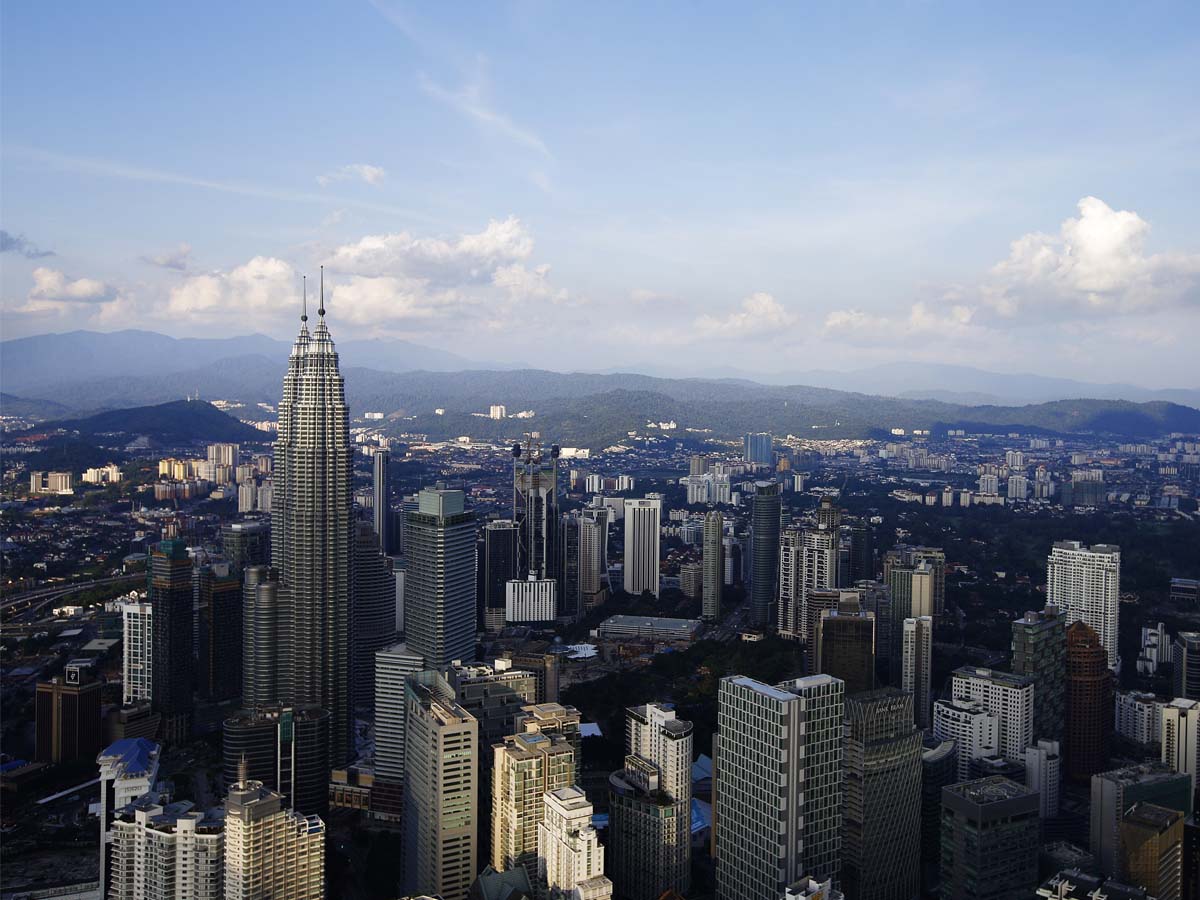 One main feature is the Skybridge, which connects the towers on the 42nd floor, and provides spectacular views of the city. At the other end of the architectural spectrum is the Sultan Abdul Samad Building, formerly Government Offices, which dates back to the British colonial rule of the late 19th century. Its 41m clock tower is one of the city's major landmarks, while the building and its grounds serve as the backdrop for important events, such as the National Day Parade. Also be sure to check out the KL Tower; it may be outshone by the Petronas Twin Towers, but it remains the fifth-tallest building in the world. 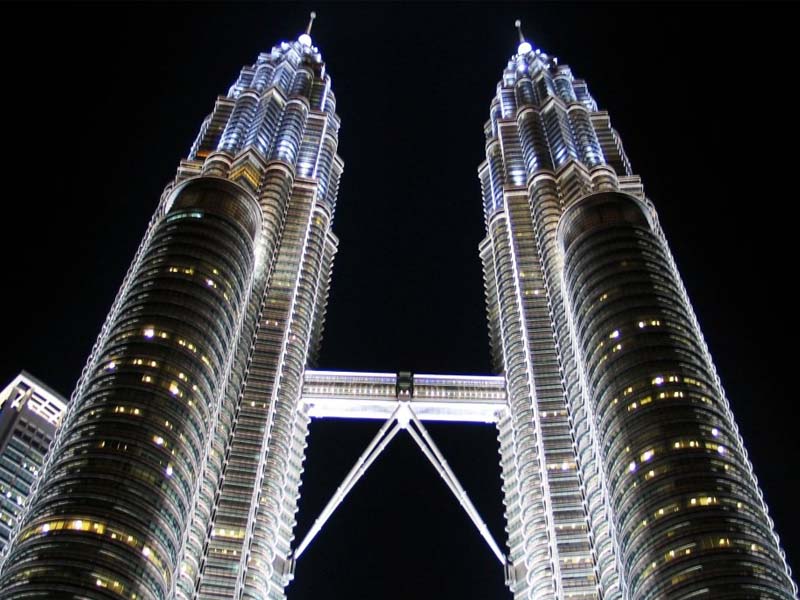 Be sure to stay at Bukit Banang, which has straightforward transport both to Sepang and around the rest of Kuala Lumpur. It is widely regarded as Kuala Lumpur's trendiest shopping and entertainment district, offering everything from sleek shopping centers and five-star hotels to all-day restaurants and vibrant nightclubs.

For anyone visiting the city they'd be remiss not to stop off at Little India and the colourful and bargain hunter's paradise Chinatown, not to mention the old colonial centre around Merdeka Square, while the entire hub of a focal point is nicknamed the Golden Triangle. Along with the Petronas Towers, this commercial and tourist district contains the Berjara Times theme park, the KL Forest Eco Park, as well as the KLCC Park, the highlight of which is the Lake Symphony Fountains that put on a music and lights display each evening.

The countryside surrounding Malaysia's capital city is easy to access, with a rainforest experience the highlight as you can walk amongst the elevated treetop walkway of the Forest Research Institute of Malaysia, while a Hindu shrine can be found at the 400 million-year-old limestone Batu Caves, a spectacular religious destination that features a staggering golden statue of the god Murugan at its entrance. 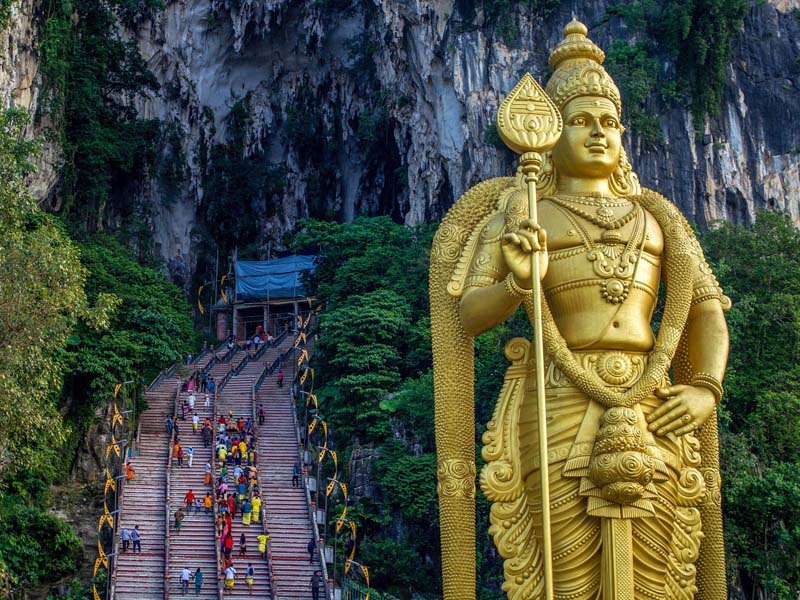 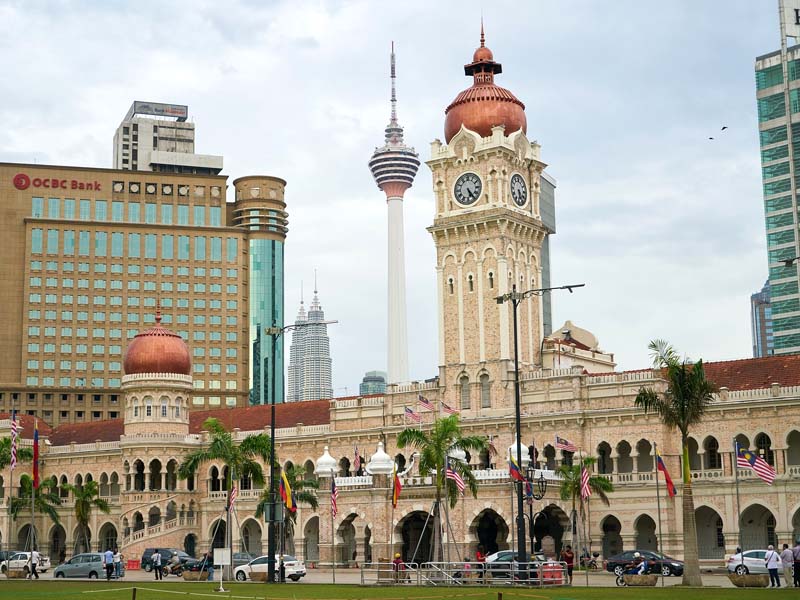 And no trip to any country would be complete without sampling some of the local cuisine. Take your pick from an array of traditional Malaysian delicacies, such as Nasi Lemak - a rice dish cooked in coconut milk - Mee Goreng Mamak - a sweet and spicy stir-fry noodle dish - or Laksa, which is a noodle soup that comes with a personal choice of accompaniments, such as rice, chicken, prawn or fish. As for the drink? Well that'll be Teh Tarik, a strong brew of black tea blended with condensed milk, which is the national drink of Malaysia.

There's so much more to Kuala Lumpur and Malaysia than just the Sepang International Circuit; join Motorsport Live for the Malaysian Motorcycle Grand Prix for the experience of a lifetime. Motorsport Live has a full range of Malaysia MotoGP ticket options available. To buy and see the options then please click here to buy MotoGP tickets today.