MAKING A HOLIDAY OF THE BELGIAN F1 GP

Formula 1’s summer break comes to a conclusion with the Belgian Grand Prix at the majestic Spa-Francorchamps circuit deep in the Ardennes Forest. It’s a rural location but on-route there’s plenty to do to break up the journey or turn your F1 experience into a holiday, as Motorsport Live explains.

For those travelling across to Belgium from the British Isles the post-summer event is undoubtedly one for a road trip. It's a perfect length: a drive towards the English Channel, a period of relaxation either beneath or on the sea, before a picturesque blast (though watch that speedometer) through the French and Belgian countryside. So get out your map and plan a route.

It's possible to take in the historic and cultural cities of Lille, Bruges and Brussels, all as potential stop-off locations along the way. 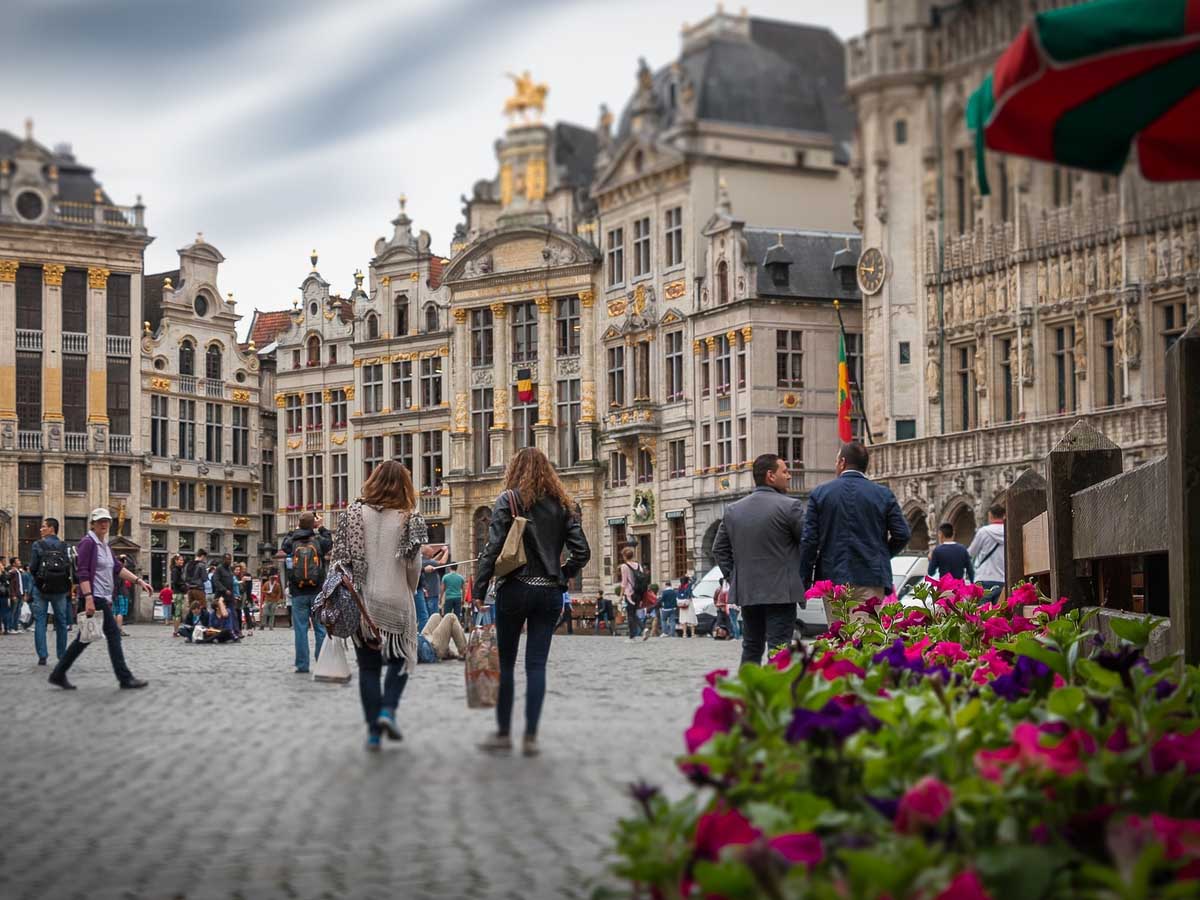 The capital of Belgium is steeped in history and activities, most famous for its Atomium structure, but is also home to the Autoworld museum and the Mini-World Miniature Model Park.

Closer to Spa-Francorchamps is Liege, historically an industrial town but now with its own charming and authentic attractions. Located on the Meuse and Ourthe rivers it is famous for its Prince Bishop's Palace, St. Paul's Cathedral and Curtuis Museum. And if you have a car be sure to drive through the hamlet of Burnenville and make your way around the historic Belgian circuit layout, upon which the greats raced through the 1950s and 1960s until it was deemed too unsafe to keep its place on the calendar.

The circuit's name is an amalgamation of the nearby town and closest village, so why not visit both Francorchamps and Spa? During the race weekend Francorchamps throws itself open to spectators, with a handful of quirky shops and cafes present, while Spa - the clue's in the name - is renowned for its thermal springs. You can visit Les Thermes de Spa for treatments or a general relaxation in the swimming pools and natural geysers. Why not take a look at the ornate Casino de Spa, the oldest casino in the world and with history dating back to the latter half of the 20th century.

It's not just Francorchamps and Spa that offer activities on a local level - head to Stavelot, the nearby town after which a corner is named, and you'll find the circuit's official museum, eccentrically nestled within a restored abbey. The museum features an eclectic mix of machinery from both the four- and two-wheel worlds, including old Formula 1 cars, Le Mans machines and unusual prototypes.

The circuit's location within the Ardennes Forest means it's also perfect for a rural getaway, meaning you can wander off into the hills to explore nature - just watch out for the local wildlife! 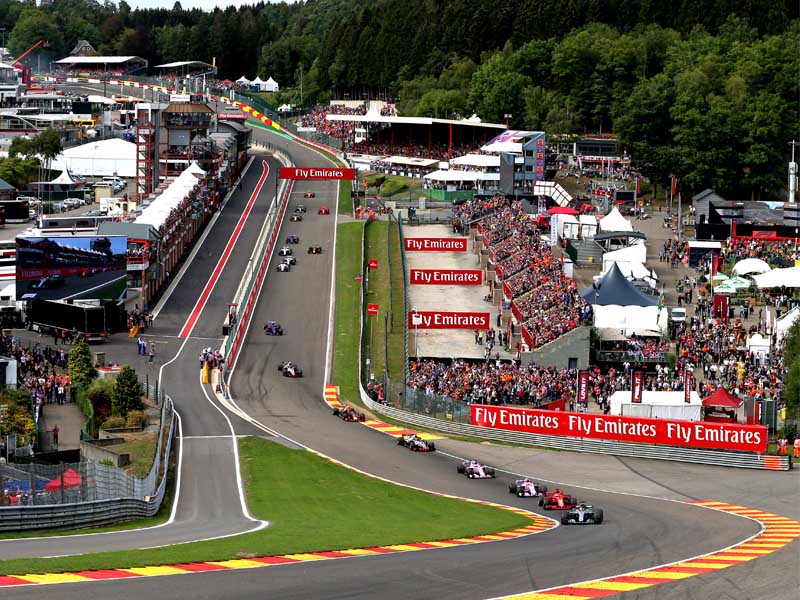 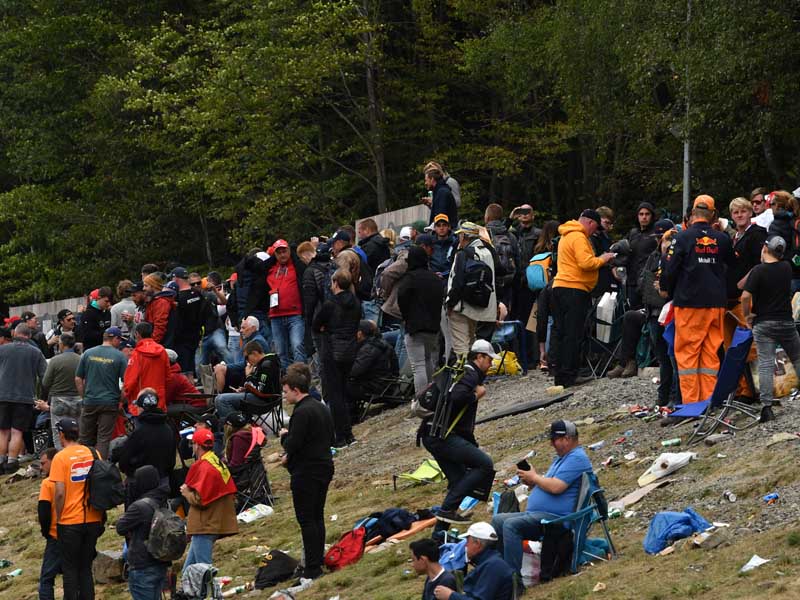 Pack accordingly. Circuit de Spa-Francorchamps has both grandstands and reams of grass banking but the natural contours of the venue means you'll be walking for several miles on uneven or slippery terrain, meaning comfortable and grippy shoes are a must. And always look to the skies. The Belgian countryside can be basking in a heatwave or mired in autumnal mist and drizzle at the end of August, so take your cap, sunscreen and a thick winter coat, because anything could be required. 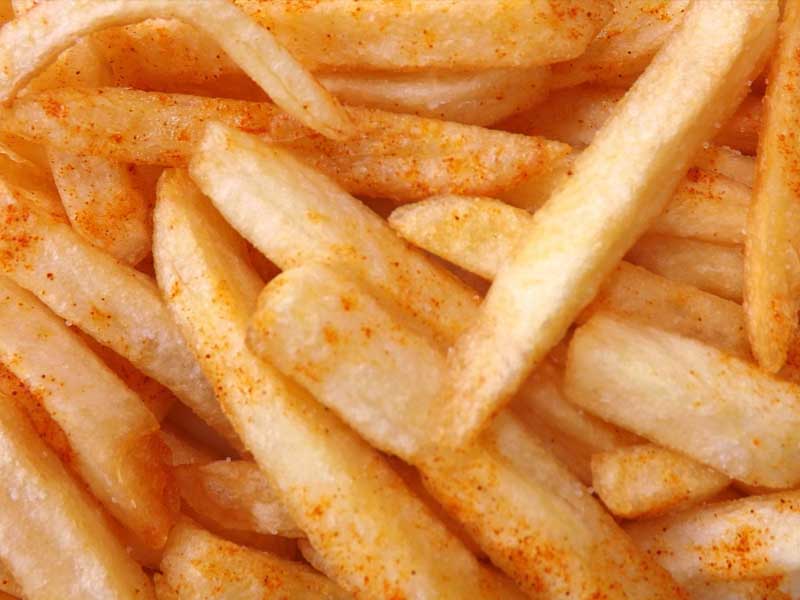 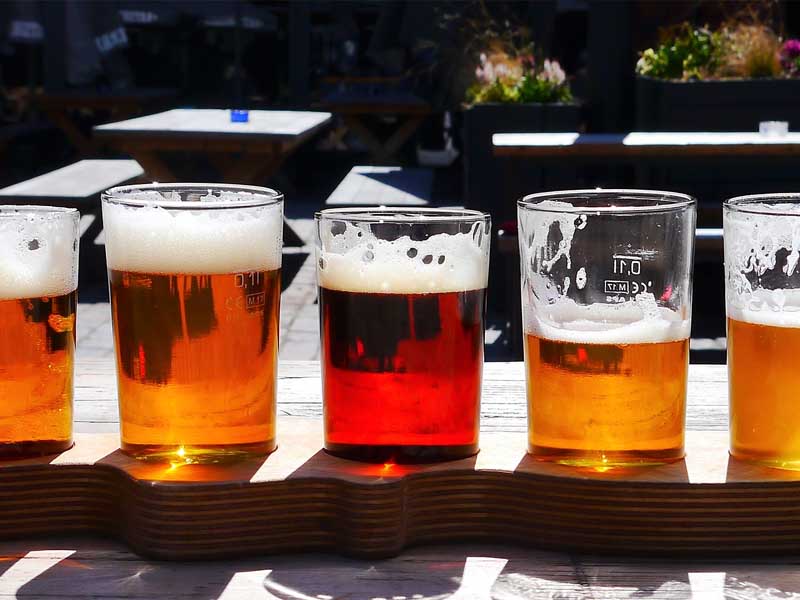 Whilst there don't forget to take in the local delicacies. Belgium may not have such rich culinary history as neighbours France or have a cuisine to rival Formula 1's next destination Italy, but it has its own delights that are unmissable. Belgium is world-famous for its chocolate, its waffles and its frites - served with mayonnaise of course - and why not wash them down with a hefty helping of beer, recognised by UNESCO as a cultural heritage of humanity in Belgium. There are thought to be hundreds if not thousands of breweries and types of beers throughout the nation!