MAKING A HOLIDAY OF THE AUSTRIAN GRAND PRIX

The Austrian Grand Prix recently returned to the calendar. Not only does it provide an exciting Grand Prix, it is also a country that offers everything from scenic mountains to cities full of culture.

Formula 1 makes its annual pilgrimage to the gorgeous Styrian Alps for the much-loved Austrian Grand Prix in the height of the summer, so how can you make the most of a trip to the country? Motorsport Live takes a look.

Formula 1 has a rich history in Austria with the Grand Prix having taken place across four separate stints at three layouts and two venues! The fast, flowing Osterreichring was favourite of drivers and spectators through the 1970s and 1980s, until modern safety standards caught up and the race fell off the calendar until the mid-1990s, when it was revived at the revamped and truncated A1-Ring. A decade absence followed from 2004-13 but under new owners Red Bull the entire facility was renovated and Formula 1 returned in 2014 for a festival in the countryside. 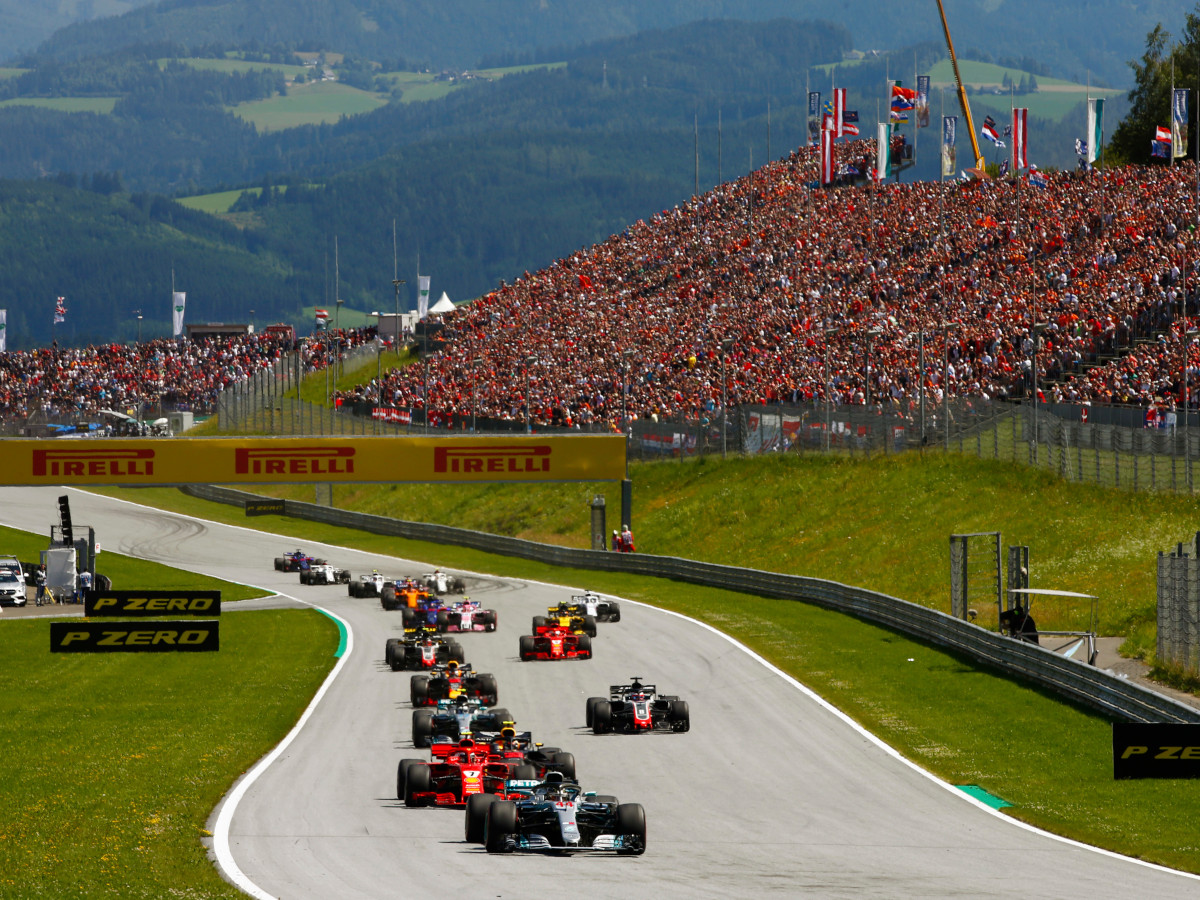 It has been the domain of Mercedes, which took four straight wins, but last year a double retirement disaster paved the way for Max Verstappen to triumph, much to the delight of both the ‘orange army’ who had travelled down from the Netherlands and his employers Red Bull, who finally claimed a Formula 1 victory at their own circuit.

Austria is undoubtedly renowned for winter holidays in snow-covered ski resorts such as Kitzbuhel and Lech but come the summer they are a haven for those who adore walking holidays, mountain biking and general exploration.

Austria’s mountainous nature means there’s plenty of lakes and rivers to explore throughout the country, often stunningly crystal blue thanks to the abundance of fresh water, complemented by the fresh air. Check out the likes of Fuschl am See and Lake Plansee, but these are just two of dozens of fantastic relaxation areas. These rural locations can also provide some unexpected gems in terms of food. 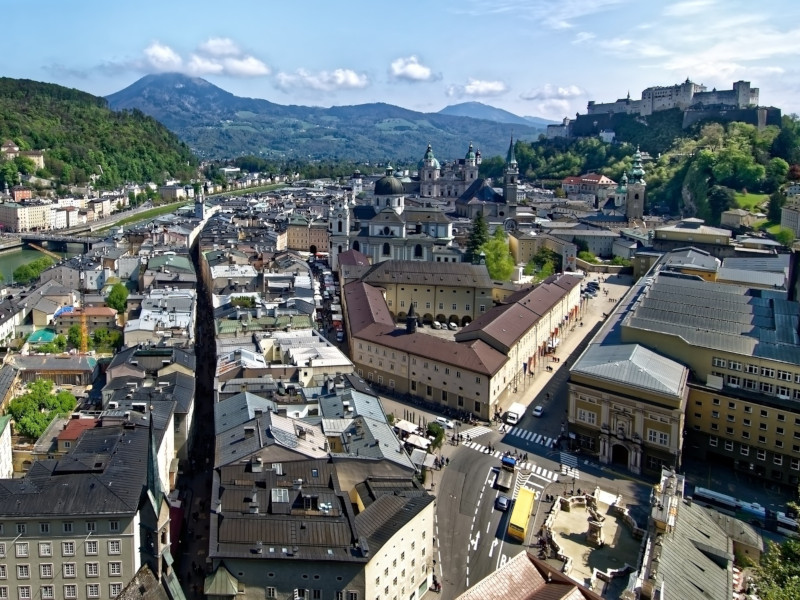 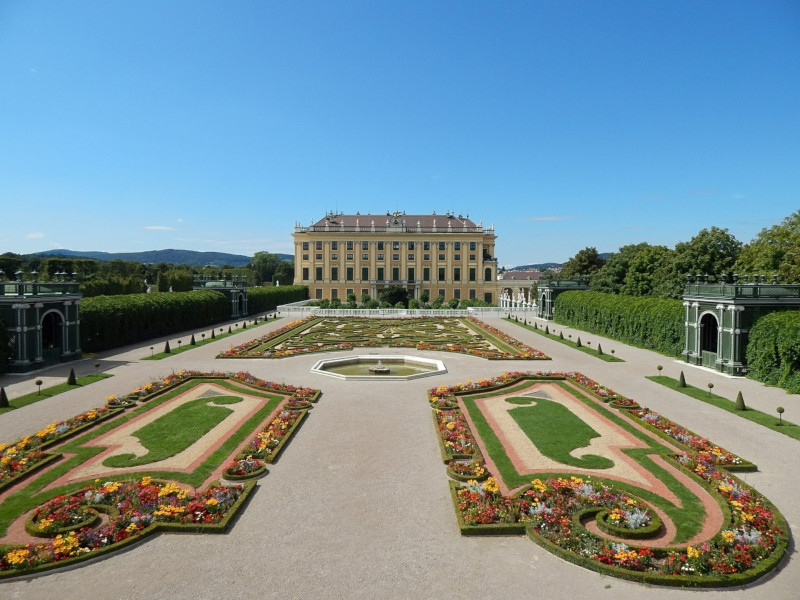 A visit to Austria simply won’t be complete without a Weiner Schnitzel, a breaded pork steak often drizzled in lemon, garnished with fruity berries, and accompanied by a healthy portion of marinated potatoes. And to top it off a helping of Apfel Strudel and vanilla ice cream will just about complete the most Austrian of meals.

Beyond the rural Spielberg where the Red Bull Ring is located, two of the country’s well-known cities are reachable within a few hours’ drive. Head West and you’ll reach the charming town of Salzburg, through which the river Salzach runs, and home of course to both Mozart and The Sound of Music. Visit the narrow, boutique-laden historic streets of the town or head across the river to the delightful Mirabel Gardens, or take in one of the many grand cafes that line the area. 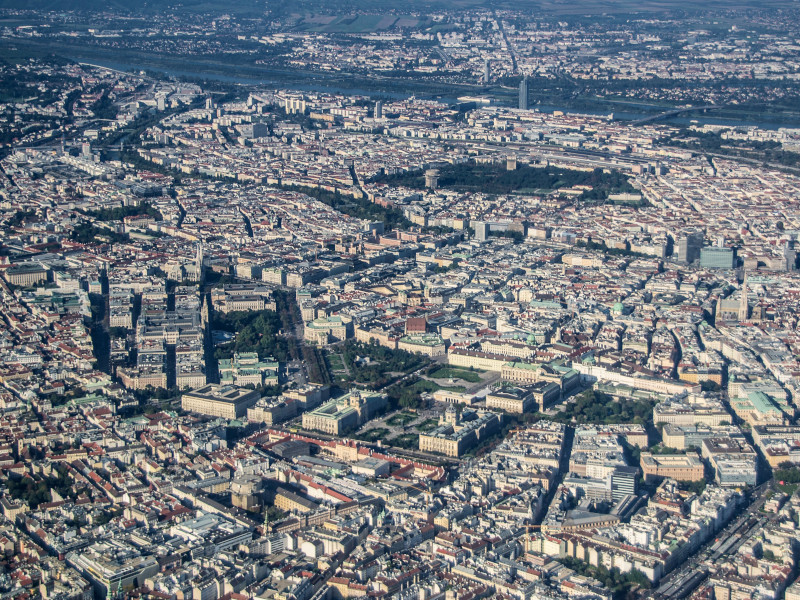 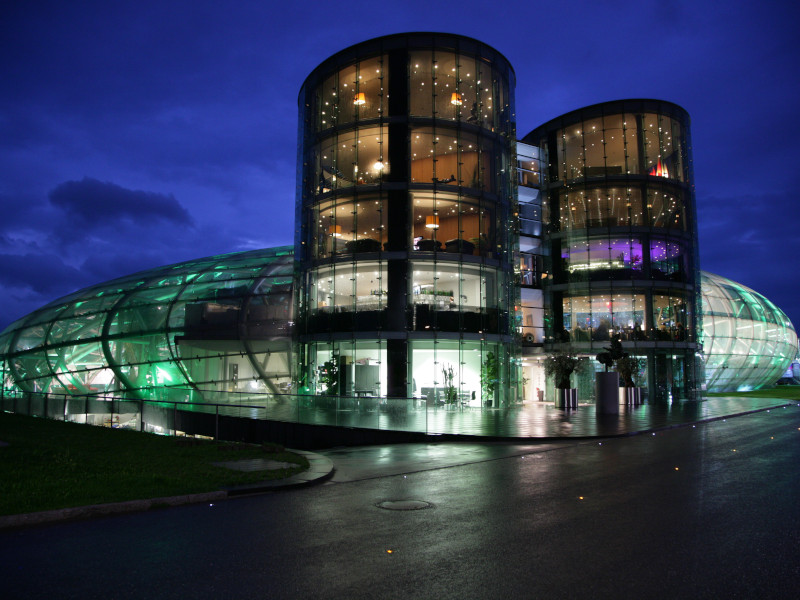 If you do make your way to Salzburg, then make sure you stop off at the Red Bull-owned Hangar-7, a pristine glass-fronted building that displays the energy drinks giant’s involvement in motorsport, with an extensive collection of cars, bikes and planes, housed with a stunning backdrop.

Head East from Spielberg and you’ll reach Austria’s capital Vienna, one of Europe’s most upmarket cities with a plethora of staggering architecture draped in history. A trip to Schönbrunn Palace, and its enormous gardens, is a must, and easily accessible via Vienna’s simple-to-navigate metro system.