MAKING A HOLIDAY OF THE AUSTRALIAN F1 GP

Formula 1’s new season gets underway in Australia next March, with the championship rolling into Victoria state capital - Melbourne - for its now traditional launch event. Motorsport Live looks at how to make a holiday out of the opening round of the season.

Formula 1 has been visiting Melbourne's Albert Park Street Circuit since 1996 and for the most part the vivacious city has had the honour of being the curtain raiser for the sport's new championship.

Melbourne is an accessible destination from all major European airports but it's location on the other side of the world means it's a long flight! Typically taking around 24 hours to fly from London to Melbourne, with a stopover necessary, usually in Dubai, Singapore or Hong Kong, depending on your preferred route. The lengthy time spent inside aeroplanes and the 11-hour time zone shift means you'll want to explore what Melbourne - and Australia - has to offer beyond the gates of the usually peaceful Albert Park. 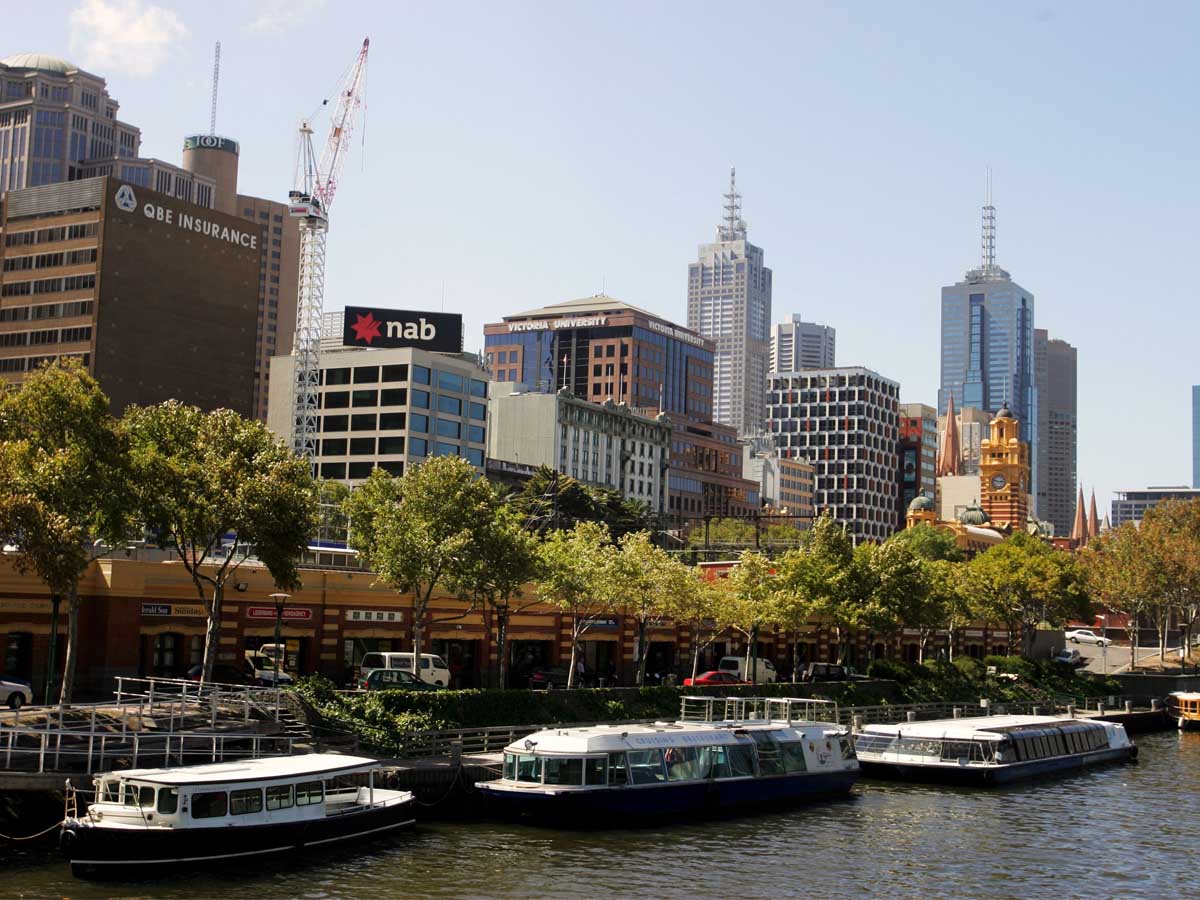 Melbourne has a wealth of activities and it is renowned for being a sports-mad city, with its arenas all located within a relatively close cluster a 10-minute walk from the centre. The Melbourne Cricket Ground, located in Yarra Park, is one of the most famous in the world, having been the home to countless iconic moments in Test history. Around the MCG are statues in honour of some of the country's finest sporting heroes, including Sir Don Bradman, while the stadium itself contains the National Sports Museum. It is currently under renovation but will open just in time for the 2020 Australian Grand Prix. It's not just cricket that takes place at the MCG; four Australian Football League teams call the ground their home.

A short walk across a bridge takes you to the hub of Australian tennis, with the country responsible for one the annual four Grand Slam tournaments to be held. The Rod Laver Arena, Margaret Court Arena and Melbourne Park are known as the exhibition courts, with dozens of other tennis courts located around the trio of main stadia for everyday use by the public. Just across the road is AAMI Park, and depending on the schedule at the time you might be able to take in an NRL game, a Super Rugby game or an A-League football match. There truly is a sporting event for everyone within the area of Melbourne's sporting hub. 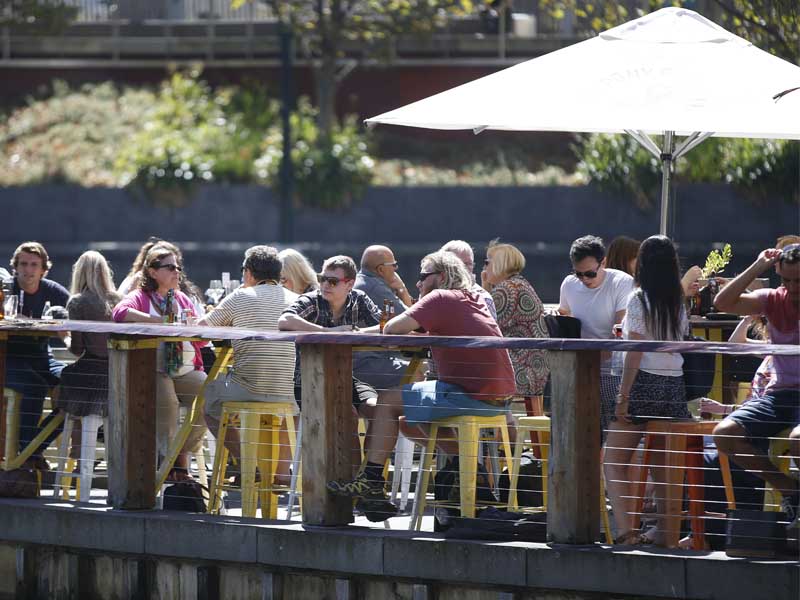 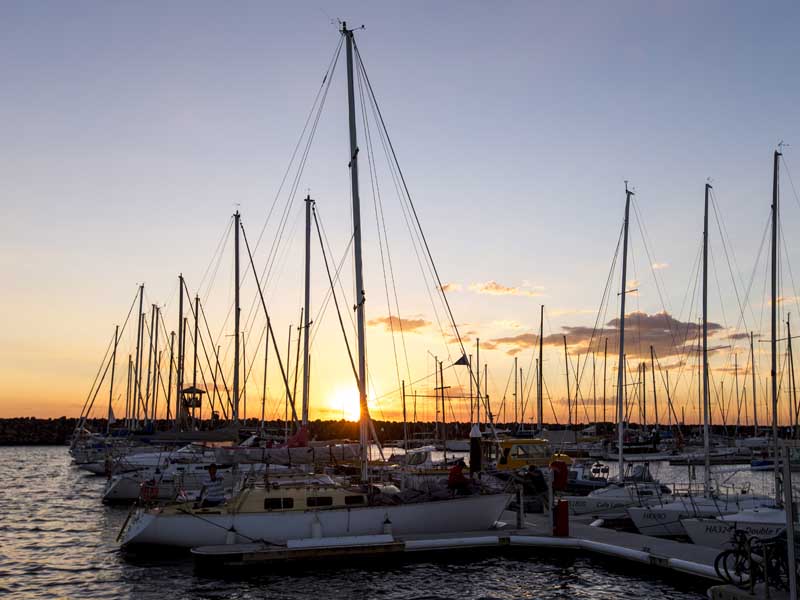 Melbourne is famous for more than just sport. It is home to a plethora of street art so take a wander around the centre of the city - or hop on to one of the trams in the free zone, which includes the iconic Flinders Street frontage - and lose yourself among the many murals and crafted graffiti that festoons the side of buildings. Melbourne is also famous for its coffee and its brunches, so take your pick from an array of bars, restaurants and cafes that are within the centre of town, perched along the Yarra River, or head slightly further afield to St. Kilda's Chapel Street, renowned for its trendy eateries and fashion outlets. Once you're down there be sure to check out St. Kilda beach, iconic for its golden sands and nightlife.

If you want to relax then the Royal Botanical Gardens is the ideal place. The park features a variety of species and plant collections, as well as lakes, and all just a stone's throw away from the bustling Central Business District. And when all is said and done be sure to check out the Yarra River at sunset or at night, with the city lights illuminating the backdrop to create a magical setting. If you want to see the vista from a high perspective then head to the Eureka Skydeck on Southbank, where you can check out the view from the 88th floor - the tallest point from within a building in the entire southern Hemisphere. And for the really brave then walk across the Edge - a glass cube that extends out of the building, leaving you suspended 300 metres above the ground! 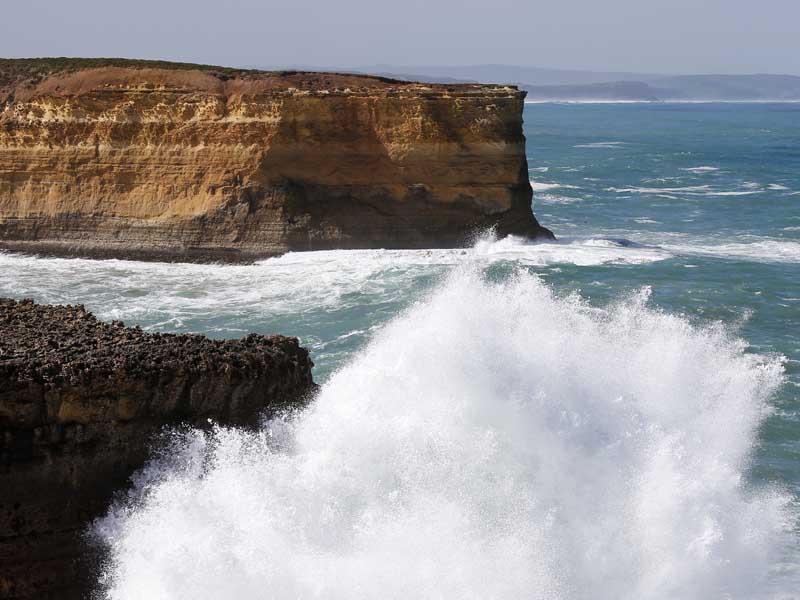 Beyond Melbourne there's plenty to see in Australia. Head west out of Victoria's capital and you can take a road trip along the Great Ocean Road, a near 250km stretch of sweeping highway that twists and turns its way adjacent to the 'Surf Coast', the highlight of which are the Twelve Apostles. Further to the West - or a 90-minute flight from Melbourne - is Adelaide, from which you can visit Kangaroo Island and Flinders National Park, while would any trip to Australia be complete without time spent in Sydney? The centrepiece of New South Wales - reachable via a two-hour flight from Melbourne - is famous for its Opera House and Harbour Bridge, creating one of the most iconic skylines of any city in the world.

Melbourne's season-opening race is your gateway to a fantastic city and a country full of attractions. Motorsport Live has the full range of 2020 Australia F1 ticket and hospitality options available. To buy and see the options then please click here to buy Formula1 tickets today.