MAKING A HOLIDAY OF RUSSIA

The Russian Grand Prix joined the calendar in 2014. As well as renowned for providing an action-packed race, Russia as the world’s largest country, offers so much culture to discover.

Russia is often a country viewed with suspicion from the Western world, but its a culturally diverse nation, with much to see and is one of the calling points on the current Formula 1 calendar. Motorsport Live takes a look at how to make a holiday out of the Russian Grand Prix.

The semi-permanent Sochi Autodrom hosts Formula 1’s Russian Grand Prix in September, with drivers negotiating their way around a 17-turn wall-lined circuit that was constructed in the wake of Russia holding the Winter Olympics and Paralympics in 2014. 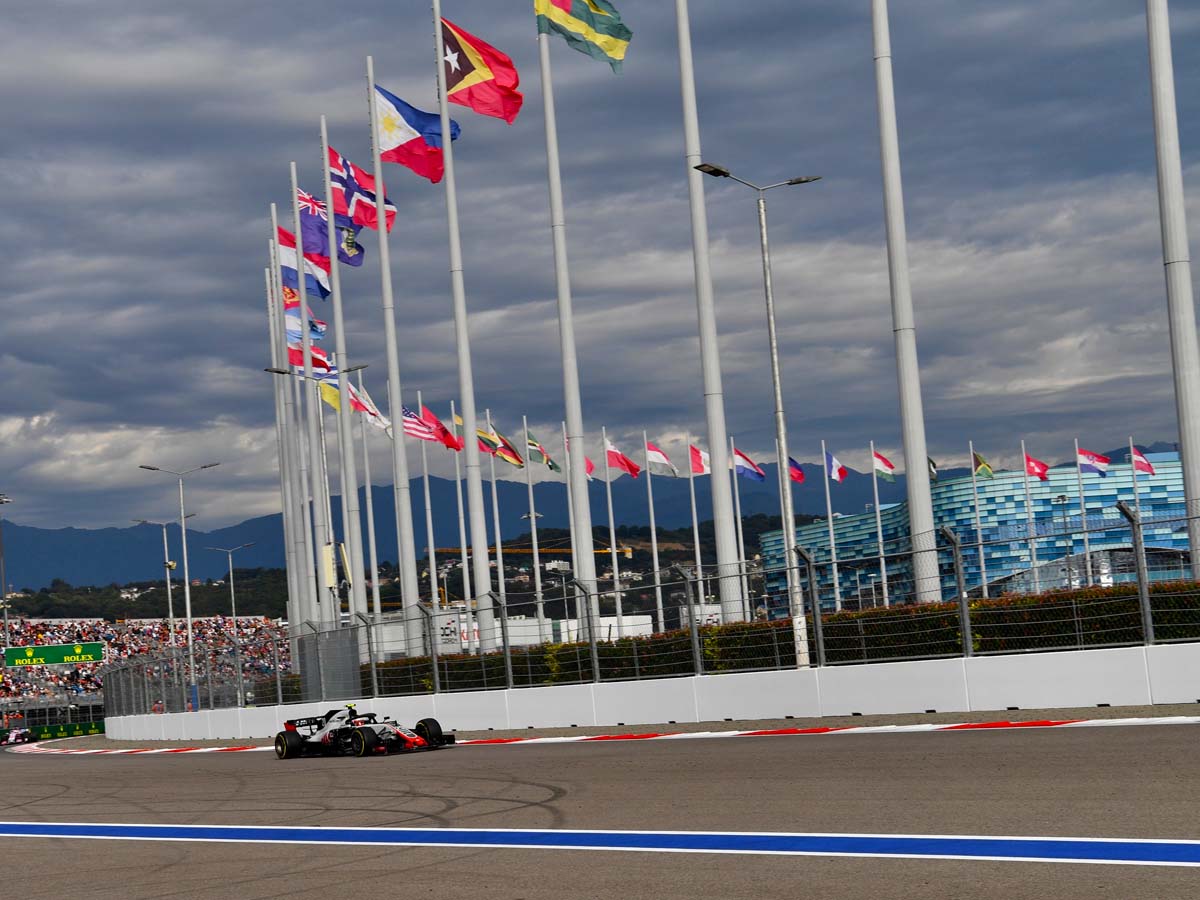 As a consequence, there is a sporting element to the city, which is located adjacent to the Black Sea, with the track winding its way past several of the iconic arenas that were used to host events five years ago, including the Adler Arena skating centre, Bolshoy Ice Palace and the Iceberg winter sports palace. One of its most prominent structures is the main Fisht Olympic Stadium, which also sprung into life as a host stadium for the 2018 football World Cup, where the high-scoring thriller between Portugal and Spain took place, as well as Russia’s eventual exit from the tournament when they lost to Croatia.

Sochi Autodrom itself is also home to the Sochi Theme Park akin to Russia’s Disneyland. It has five themed zones and 12 rides, transporting visitors through an imagined journey of Russian folklore and fairy tales.

In the region there is also the Sochi Arboretum, the Skypark AJ Hackett Sochi – where you can bungee jump – as well as the Krasnaya Polyana Ski Resort that is home to a ski resort during winter and an array of nature trails and hiking points through the summer months.

While Sochi has mountains it’s position next to the Black Sea, with the town stretching for miles along the coast, makes it a popular destination for locals and tourist during the summer months. There is also a plethora of restaurants along the coast offering the likes of Borscht, Shashlyk and Stroganoff dishes. 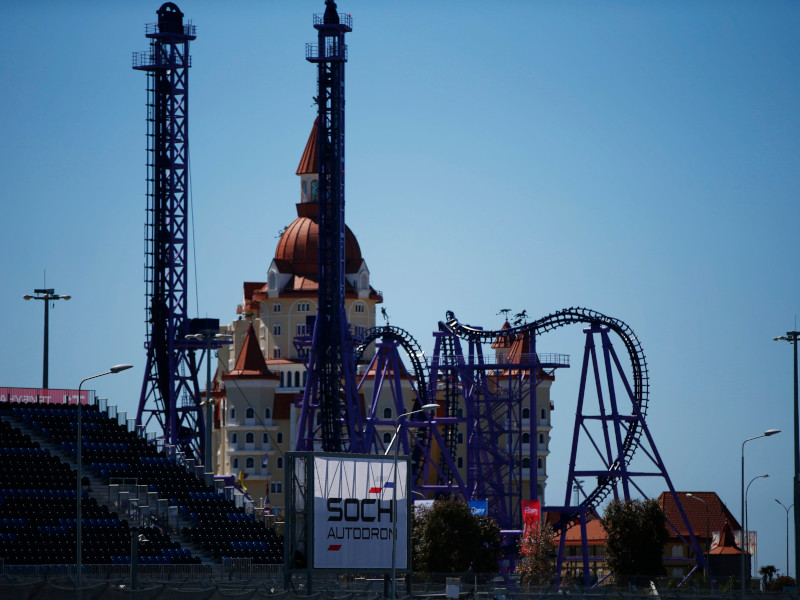 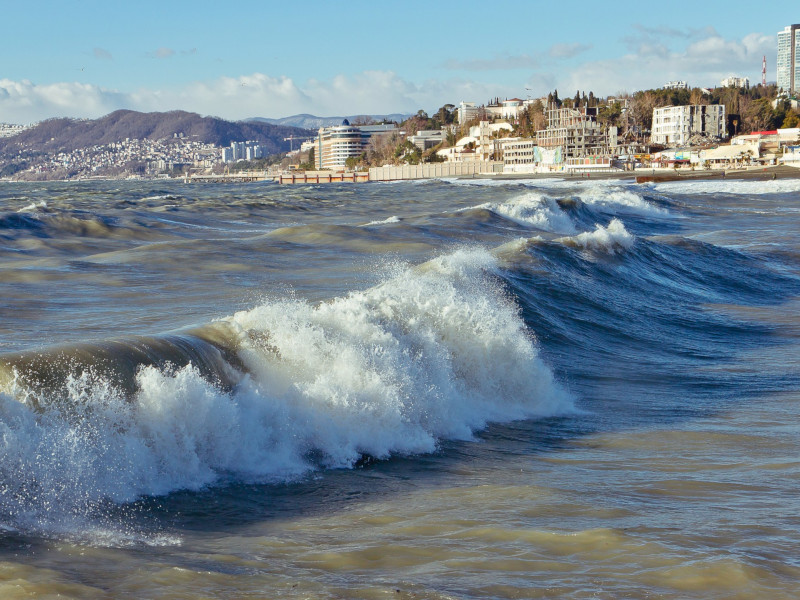 While there’s more to Sochi than just the grand prix, there’s also much more to Russia than merely Sochi. It is by far the largest country in the world, containing around one-seventh of the earth’s landmass. It stretches across eight time zones, from Moscow in the West to Vladivostok in the East, with the nation more of a continent of cultural diversity than just a country.

The capital Moscow is just a two-hour flight away from Sochi, with 30 flights running a day from Sochi and an array of cultural activities on offer. A visit to Red Square, and the adjacent Kremlin, is a must, as is taking a look at the orthodox St. Basil’s Cathedral, the Bolshoi Theatre – the home of Russian ballet – and the Sparrow Hills, which provides a jaw-dropping panoramic view of the city. Access to the city is easy and cheap from any of Moscow’s airports, with its metro line a tourist attraction in itself. 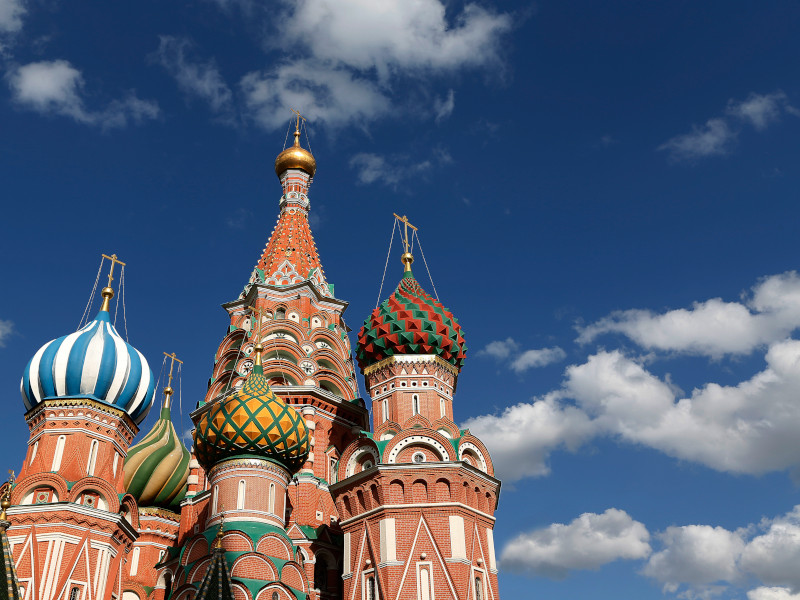 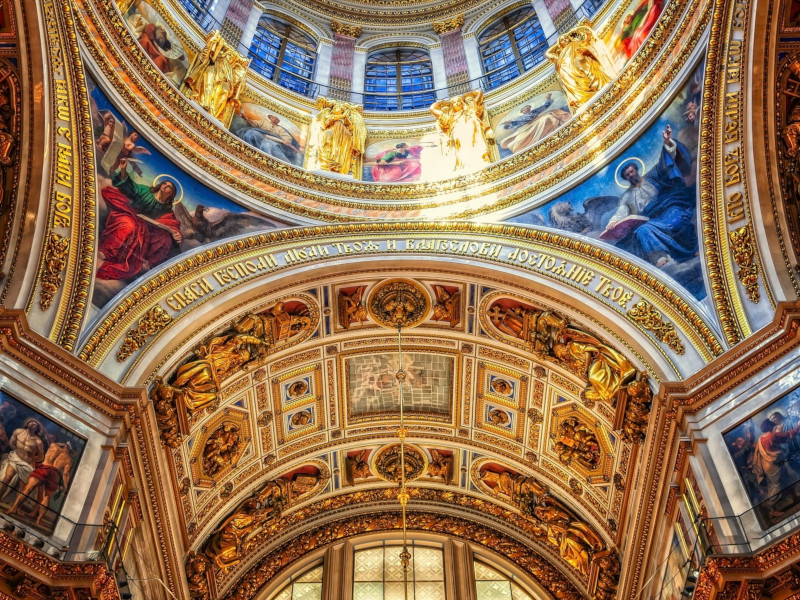 Russia’s second city, St. Petersburg a bastion of history and culture, being a four-hour train ride from Moscow. Let the train take the strain, and enjoy the Russian countryside too. It may be a little colder come late September/early October, given its location adjacent to the Baltic Sea, so it is advisable to wrap up warm. Top of the cultural agenda must be the State Hermitage Museum, the Peterhof palace and gardens, and the elegant and extravagant Savior on the Spilled Blood church.

So why not turn your Russian Grand Prix experience into an extended stay? Visit Motorsport Live to locate all ticketing options for this popular up and coming race, at arguable the most pivotal time in the season.