Making a Holiday of it – Singapore - bookf1.com
Please wait...

MAKING A HOLIDAY OF IT – SINGAPORE

The Singapore Grand Prix came onto the scene back in 2008. As well as providing Formula 1’s first night race, it also provides a bustling city to explore.

Formula 1 rocked up into Singapore for the first time in 2008 and has quickly established itself as a firm favourite on the calendar among drivers, the teams and spectators. Motorsport Live looks at how to make a holiday out of the Singapore Grand Prix.

Singapore, the first night race ever to join the F1 calendar, gives it standout, but the racing that has followed, has enabled the city to live up to the hype. Tagged as the modern day Monaco, the racing (and some times controversy) is just one of the reasons why people make the trip to Asia. 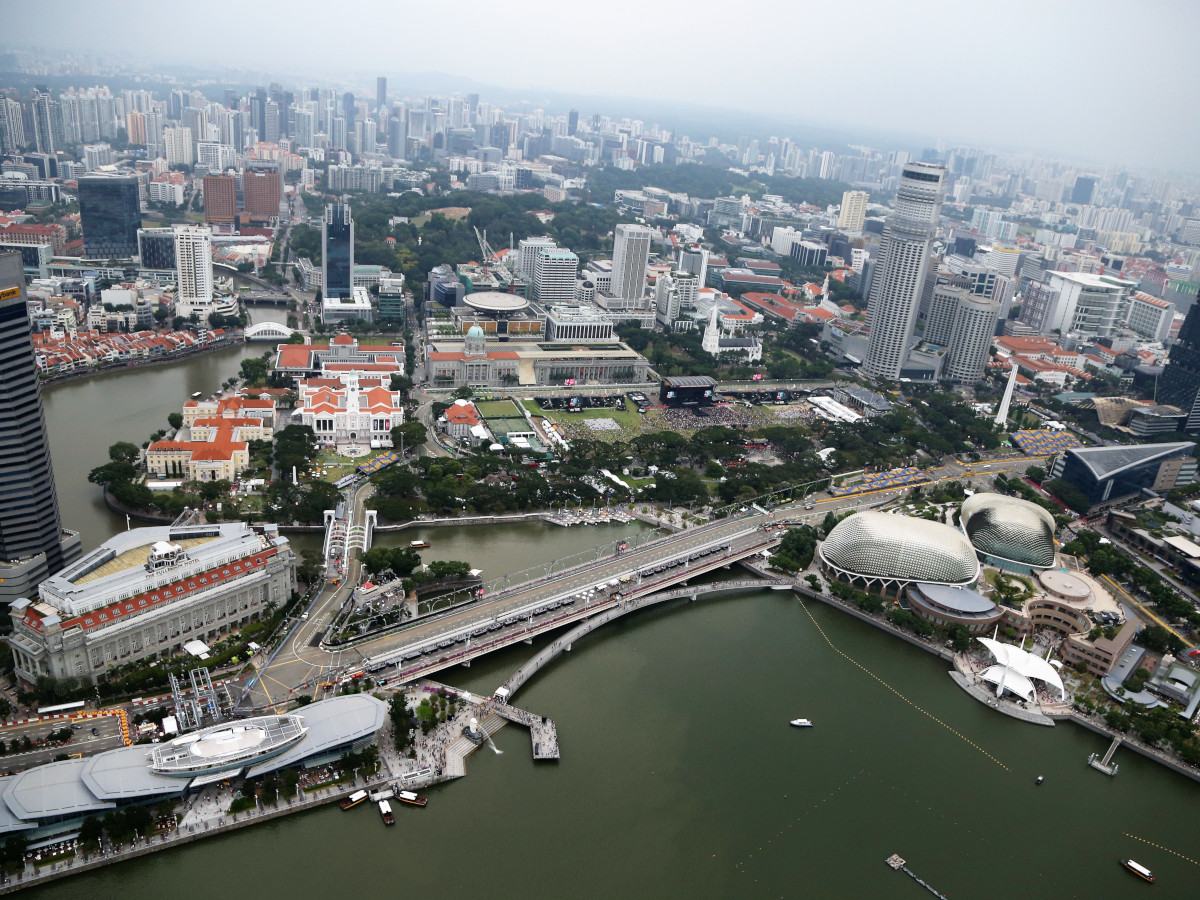 It is a busy and bustling city that is a melting pot of cultures, where East meets West, while it is easy to navigate courtesy of swift transport connections and the fact that English is one of its official languages. Flights to and from Singapore’s Changi Airport are regular and affordable, with the airport regularly voted as one of the best in the world. 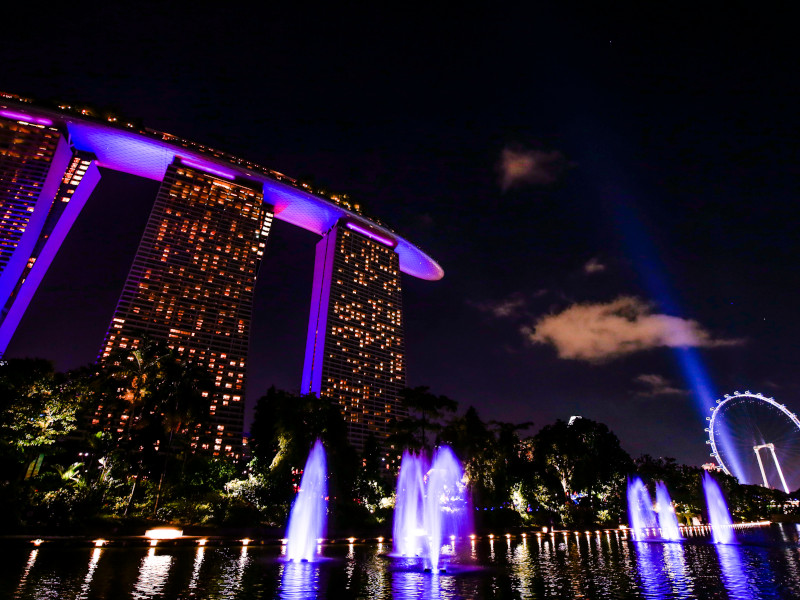 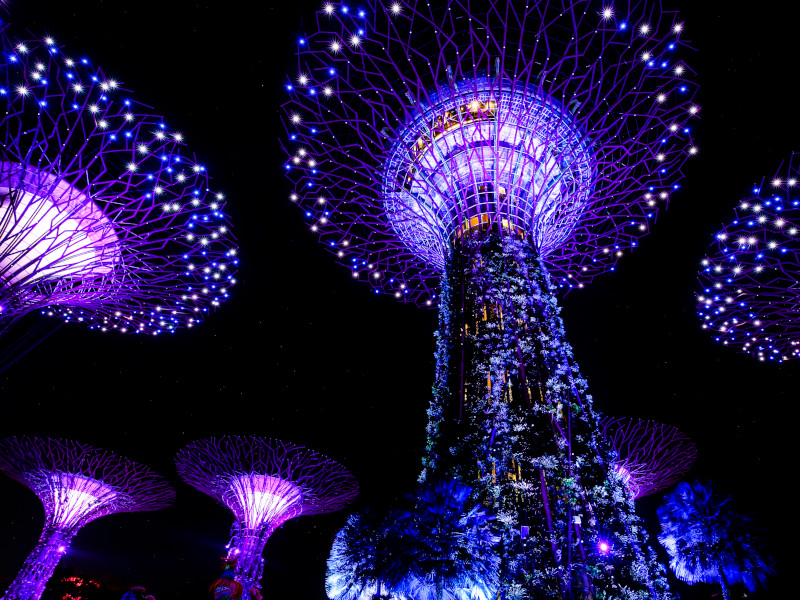 Singapore itself has some amazing architecture and plenty of activities to keep everyone entertained. The Fullerton Hotel and Marina Bay Sands provide a perfect contrast between the new and old Singapore, while the nearby Singapore Flyer gives a spectacular aerial view of not only the circuit but of the ever-expanding city itself.

One of Singapore’s primary attractions is the staggering Gardens by the Bay. This biodiverse area contains ‘Supertrees’ that put on a music and light display each evening, while within the structure there is the Treetop Walk, allowing visitors to glide through the raised walkway through the jungle.

The purpose-built Sentosa Island is another popular district of the city; the iconic cable car takes visitors onto the island and once there you can find Universal Studios Resorts World, Sentosa Singapore. 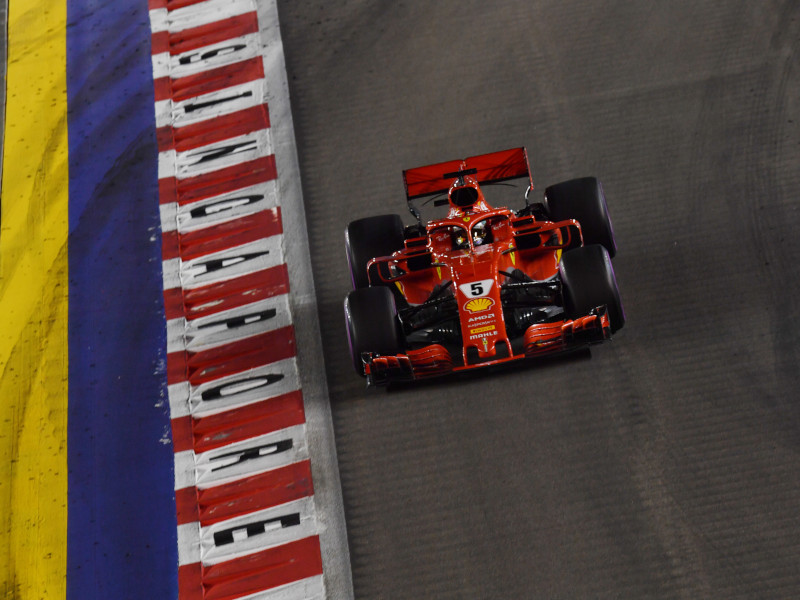 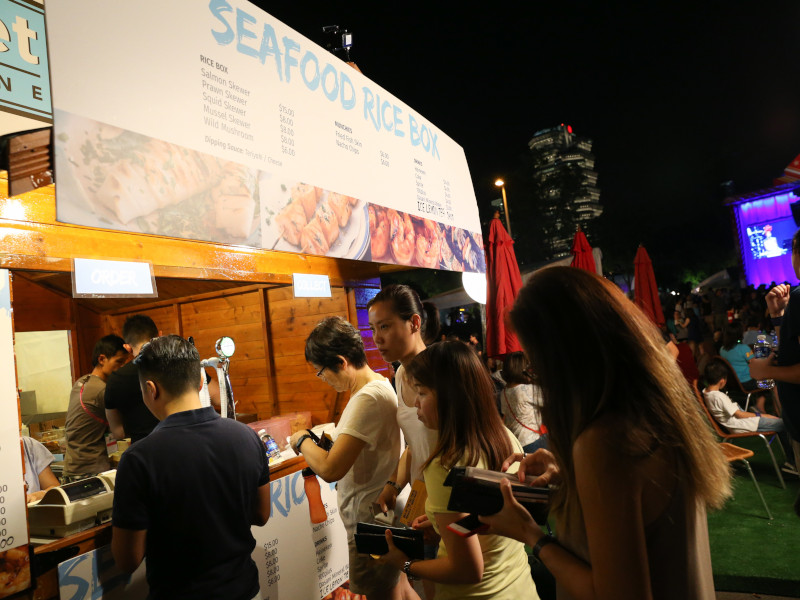 Singapore’s central Asian location also means it can be ideally used as a hub from which to explore other countries and territories. Malaysia, and its capital Kuala Lumpur, is but a hop across the border while the various islands of Indonesia can also be reached courtesy of regular cheap flights to an array of airports. It’s also just over an hour by plane to Thailand, with Cambodia and Vietnam also within reach. Why not explore another country from Singapore, given the close proximity of several territories and the affordable flights?

Singapore’s status as an iconic race, was further cemented with the introduction of the first music concert for F1 race goers. Heralded as a new era for the sport, they’ve brought in a variety of world-class music act since 2008 from Beyoncé to the Backstreet Boys, to Calvin Harris and Bon Jovi. Liberty Media is now actively pushing all promoters to follow suit. This year Red Hot Chili Peppers, Fatboy Slim, Hans Zimmer and Swedish House Mafia are part of over 20 acts all to be confirmed for 2019, and offering another great reason to make the trip to Asia. Singapore is more than just a race, and ideal for race fans and music fans alike

In both 2017 and 2018 Lewis Hamilton claimed stunning victories, the former coming in the wake of a dramatic first-lap pile-up that accounted for title rival and fellow four-time Singapore victor Sebastian Vettel. So whether a Mercedes fan, or just want to soak up Formula 1 action in a vibrant and emerging market then why not make Singapore your Grand Prix of choice and extend your stay to see what the city and surrounding regions have to offer? Check out Motorsport Live’s Singapore Grand Prix ticket offers and packages here.