MAKING A HOLIDAY OF IT – JAPANESE F1 GP

The Japanese Grand Prix is one of the most technically challenging venues in Formula 1’s calendar. It is also an incredible country to explore and discover.

Formula 1 makes its annual autumn voyage to the Far East for the fan favourite Japanese Grand Prix at the legendary figure-of-eight Suzuka Circuit, but it is a long way to go for just a race, so what could you do outside of the race weekend? Motorsport Live looks at Suzuka, the surrounding area, and the wider region.

If you want to make a holiday out of a visit to one of Formula 1’s most spectacular venues then you have a country that is easy to access. For visitors from many nations, no prior visa is required and Japan is also well connected as many airlines across the world have direct routes.

Suzuka itself is located in a relatively rural part of Japan’s Mie Prefecture – which itself gives an insight into an ordinary Japanese commune – but a quick train ride to the city of Nagoya is the gateway to the rest of the country, linked by the iconic Shinkansen: the Bullet Train.

Suzuka has numerous attractions apart from the circuit, ranging from the Motopai Aumuzment park as well as the Tsubaki Grand Shrine, Suzuka Flower Park and Aqua Adventure.

Book your tickets to the Japanese F1 Grand Prix here. 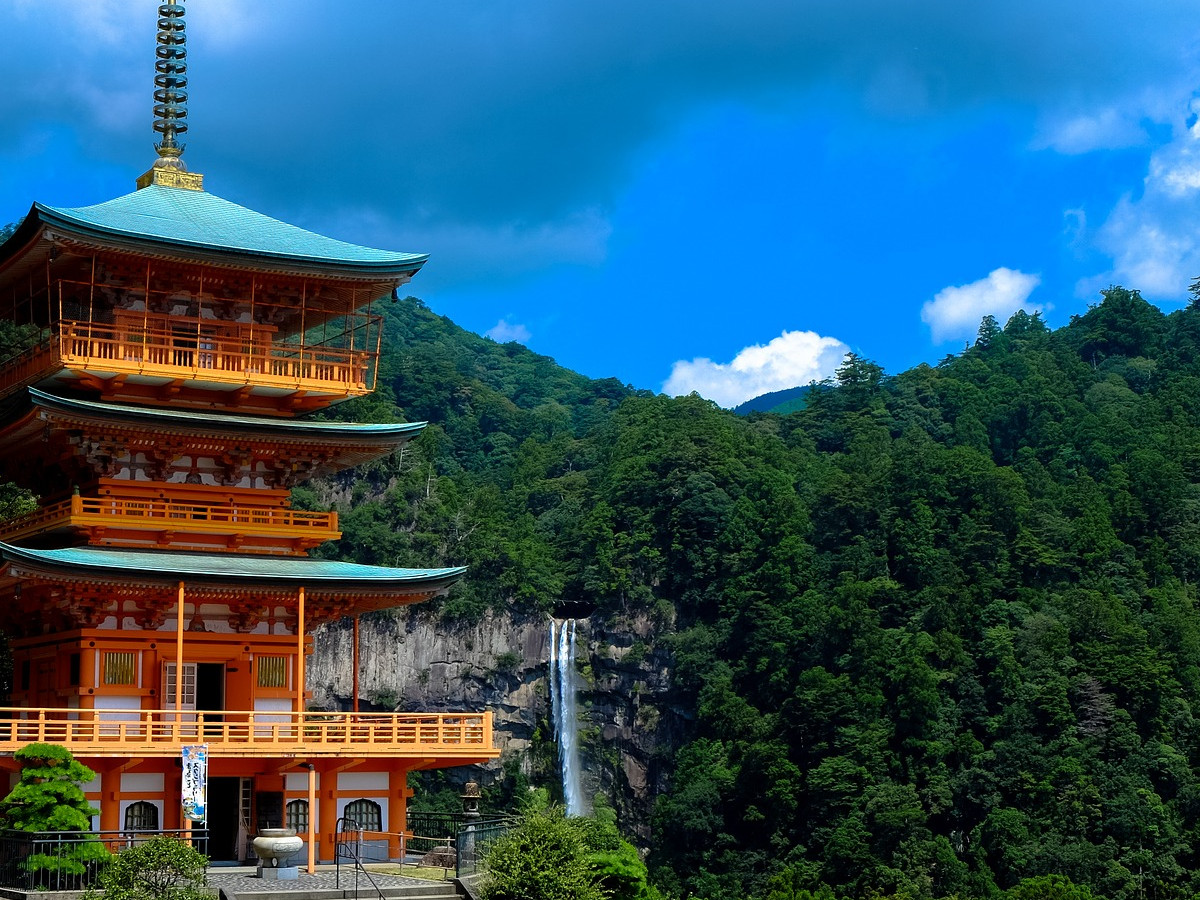 The Shinkansen travels at high speed as it blasts through the Japanese countryside between the major cities, with the biggest attraction being its enormous capital city, Tokyo travel time is around 4 hours by train. Tokyo is also serviced by two major airports in the form of Haneda and Narita.

Tokyo is a sprawling metropolis area of almost 40 million people and its metro stations are some of the busiest in the world. But tourists need not fear. Japan’s various railway and metro networks can quickly be understood, are colour-coordinated and numbered, and are meticulously efficient, while the people are unfailingly polite and helpful. Information is also distributed in English. 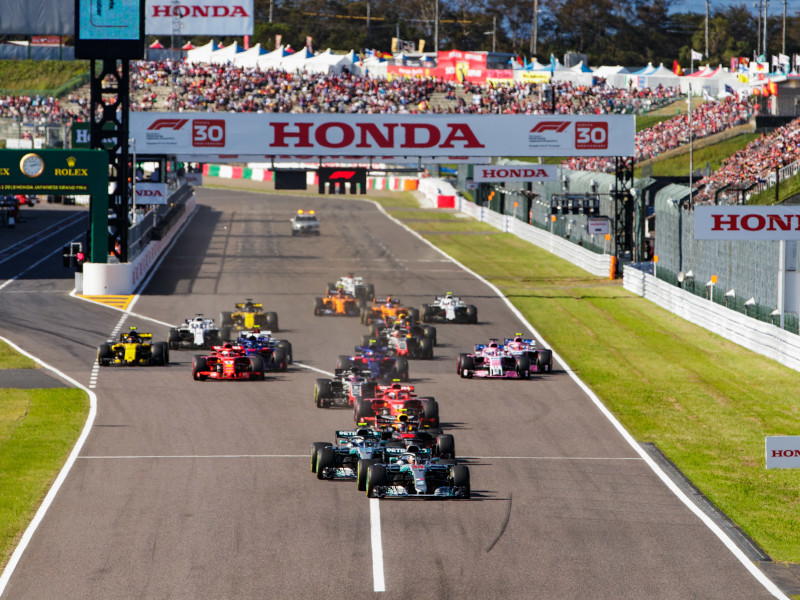 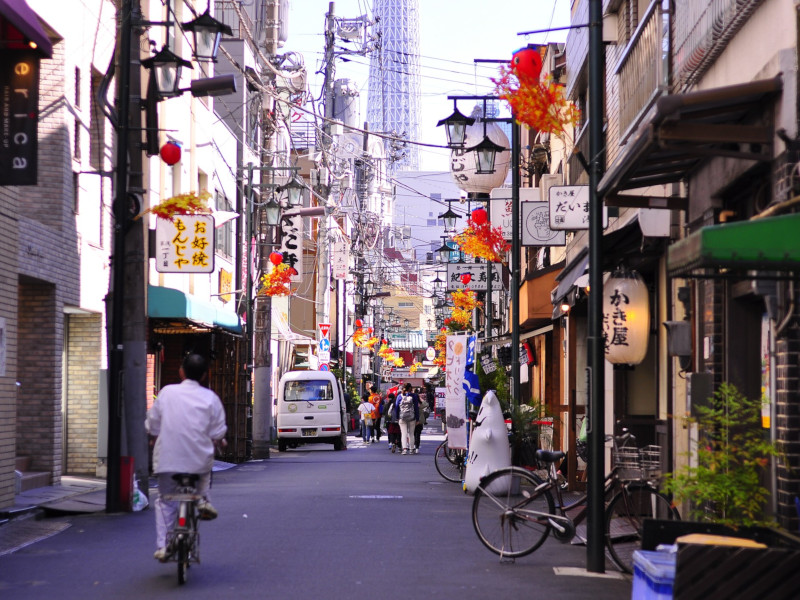 Within Tokyo there are endless activities and opportunities to explore. The most vibrant and staggering district is Shinjuku, complete with neon signs, intriguing alleyways and cosy bars and restaurants. Join the locals and try your hand at karaoke, take a trip to the 1980s-esque arcades and baseball cages, or visit the Golden Gai for a plethora of bars, some of which are big enough to seat just a few people!

Take your pick from hundreds of bars and eateries that all serve a variety of Japanese dishes – we recommend gyozas! You’ll also want to try its go-to-drink, green tea, while you can also take your pick from the millions upon millions of vending machines that are on almost every street corner.

Close to Shinjuku is Shibuya – complete with its iconic crossing – and a host of quirky shopping districts, the highlight of which is Takeshita Street, full of unique Japanese products and activities, including a restaurant full of cats. The frenetic nature of Tokyo can be overpowering – but fortunately the city has an array of parks which exude tranquillity.

Make sure to visit Yoyogi Park, and its Meiji Jingu shrine, the Gyoen National Garden and Chiyoda City, in which the Imperial Palace is located. When all is said and done it’s impossible to visit Tokyo without getting a bird’s eye view of the city. Take a trip to either Roppongi Hills, the Government Building or the nearby Park Hyatt Hotel bar – filming location for the iconic Lost In Translation movie – for a stunning view from 50-or-so floors upon. It’s spectacular at both day and night time. 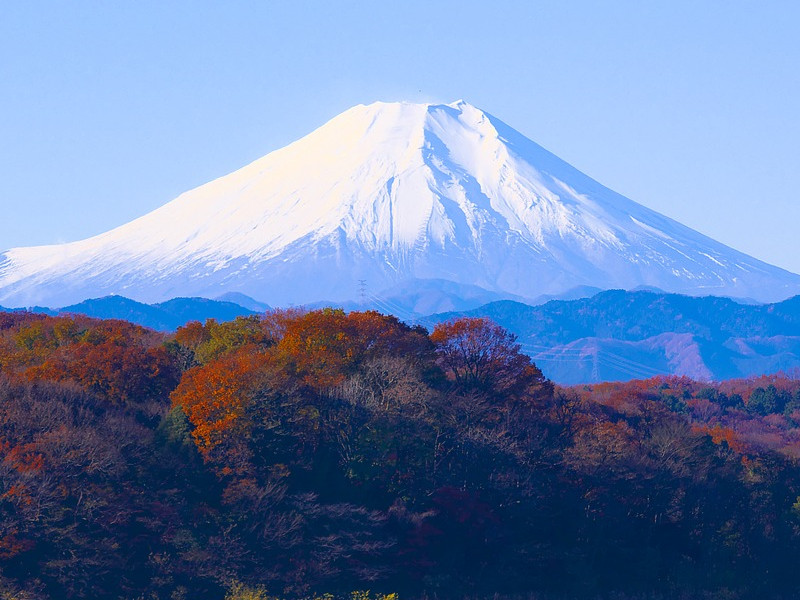 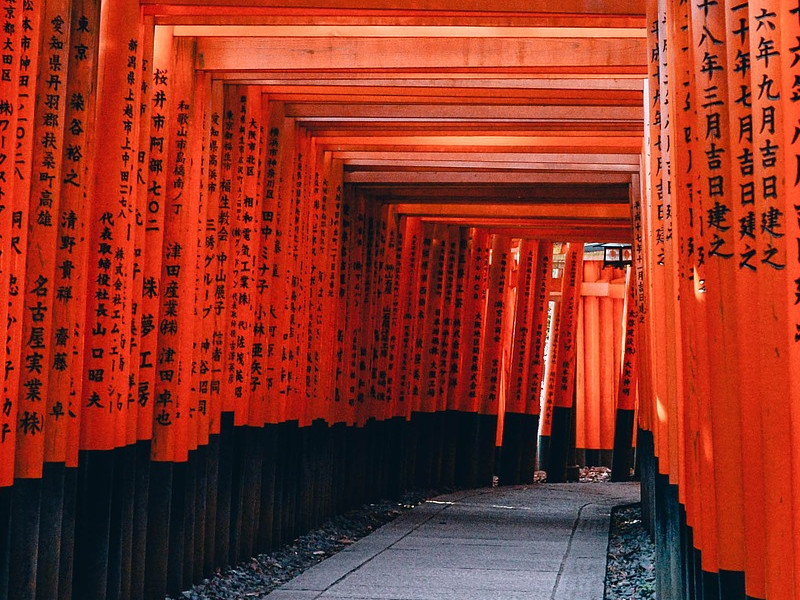 There is much more to Japan than just Tokyo. The aforementioned Nagoya which is around 1 hour from Suzuka and has a vibrant entertainment district in Sakae while it too has historical monuments, such as the Nagoya Castle and Atsuta Jingu.

No mention of Japanese history can pass without a nod to Hiroshima which is around 5 hours from Suzuka and is located in the South West of the country. It was devastated at the conclusion of the Second World War. The Atomic Bomb Dome, often referred to as the Peace Memorial, remains standing as a tribute to what and who was lost in the war. And en route to Hiroshima why not stop off at either Kyoto or Osaka? Both have their own identities and cultural charms. The cities are just one aspect, the countryside is another; most of Japan is covered by verdant forests and mountains – including the iconic Mount Fuji – so why not explore some of the country’s rural settings?

Suzuka is one of motorsport’s most revered venues and beyond its gates Japan offers an entirely different world to explore. It’s a perfect country in which to lose yourself and emerge the other side with a wealth of new experiences. You will not want to miss out! Book your trip to the Grand Prix here.