MAKE A HOLIDAY OF THE HUNGARIAN GRAND PRIX

The Hungarian Grand Prix is the last race before Formula 1’s summer hiatus. Combine watching what is usually an enthralling race with discovering the rich history and culture Budapest offers.

Hungary is the location for Formula 1’s final race before its four-week summer break. Taking place on the outskirts of the superb city of Budapest, Motorsport Live takes a look at how to build a trip into your guide to one of Europe’s tourist hotspots.

The Hungarian Grand Prix has typically provided action and intrigue throughout the years as teams and drivers try and put in a good result before departing for their respective summer holidays. For those who want to stay on in Hungary and prolong their grand prix experience into a full-on vacation then there’s few better places in the world in which to do so. 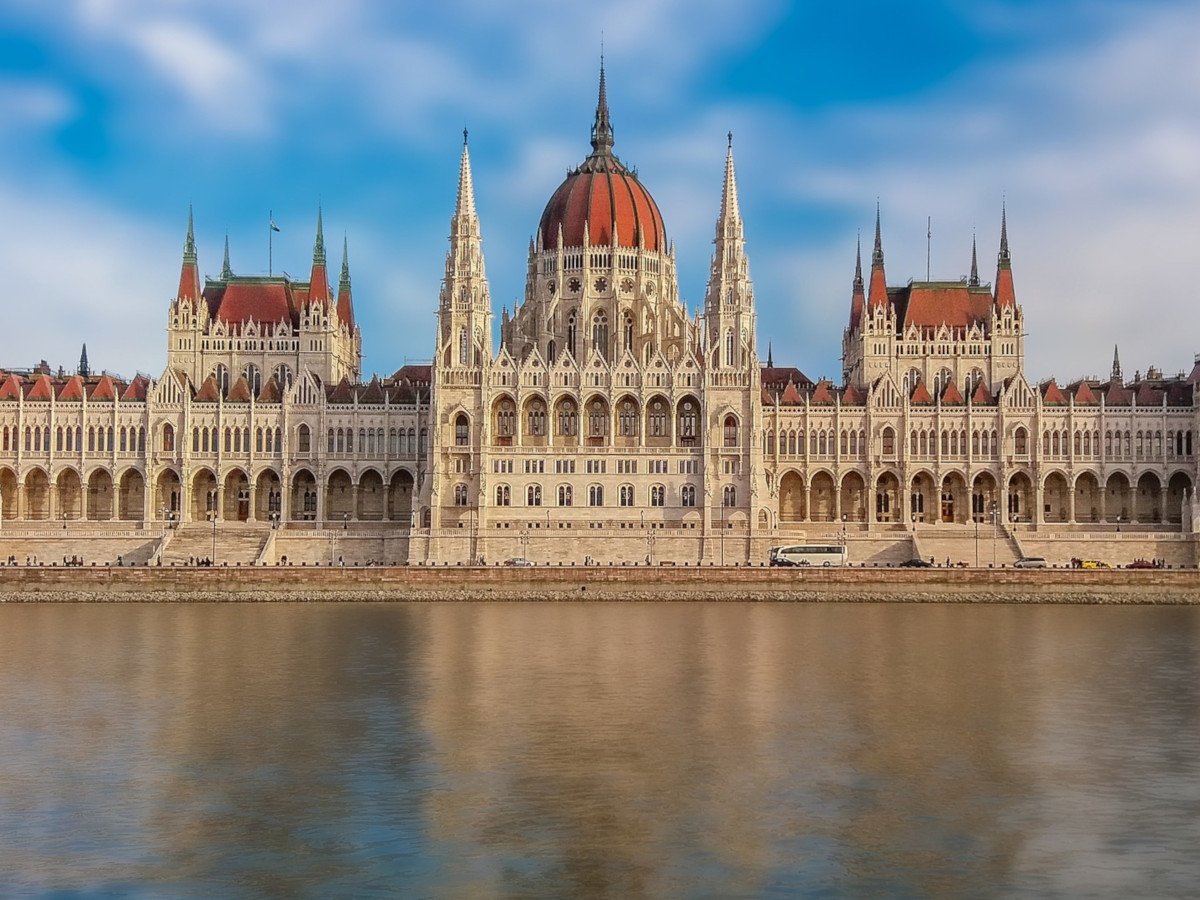 If relaxation is the name of the game, then Budapest’s world-famous baths and natural thermal springs is a must. There’s several to choose from at reasonable prices – containing both inside and outdoor facilities such as swimming pools, saunas and massage rooms – with the most famous being the Rudas, Gellert and Szechenyi baths. For the more adventurous the Szechenyi opens its doors late into the night for its famous ‘sparties’. Which is?

Budapest, straddles the Danube river, across which are the iconic Chain Bridge and Liberty Bridge, brings together the historic, hilly district of Buda and the cosmopolitan easy-to-navigate modern area of Pest. 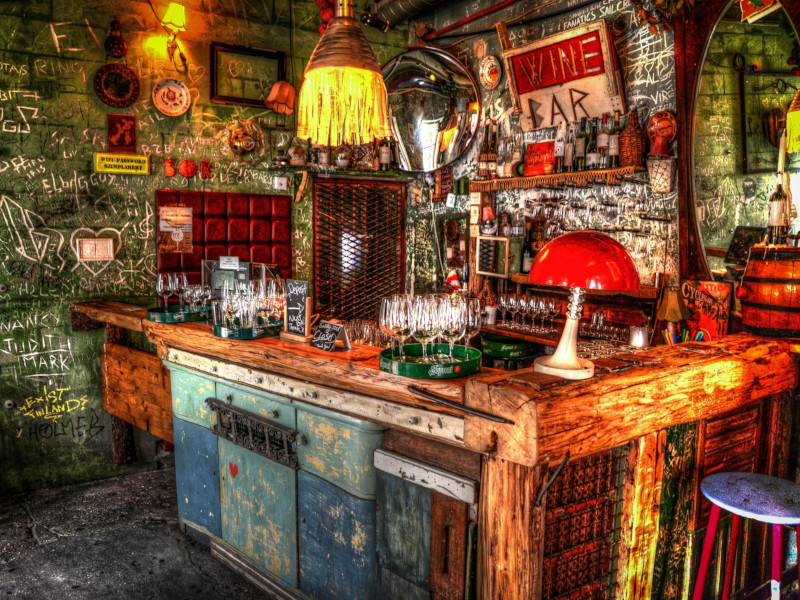 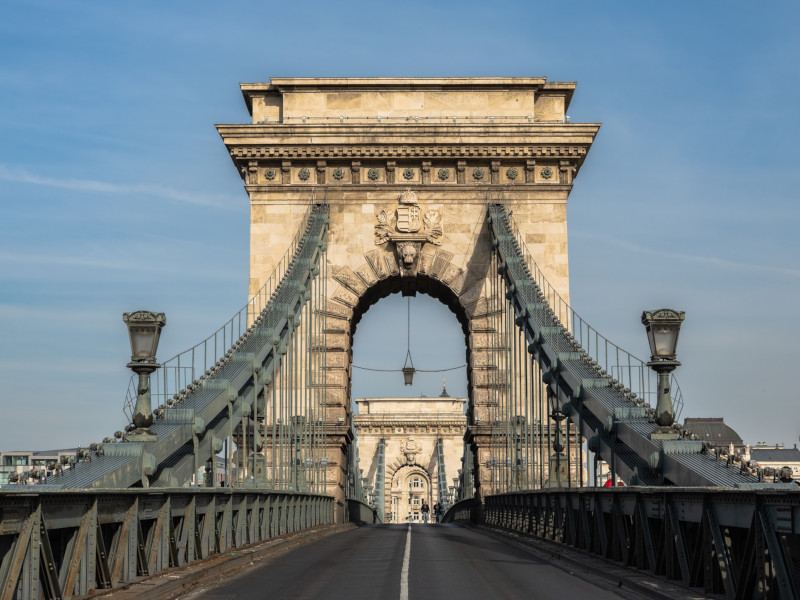 For those of a historical disposition then you can wile away the hours in Buda, which contains most of the city’s impressive architecture, most notably Buda Castle, Fisherman’s Bastion, the Citadella, and Sandor Palace. And from high atop Buda you get the best vantage point of the staggering Parliament building – it may be located in Pest but the other side of the river easily offers the most panoramic view!

In Pest there’s a wealth of activities to explore – mostly centred around shopping and cuisine, though it also has its corner of culture. The area around Vaci Utca contains an array of charming local shops and some more well-known boutiques while Andrassy Utca is the port of call for anyone who wants something a little bit more on the pricey side. A little further out of the very centre of the city is Hosok Tere – Heroes Square – a UNESCO World Heritage Site that contains statues of Hungary’s founding fathers, and behind which are the Varosliget Gardens, one of Budapest’s largest parks. Its main attraction is the Vajdahunyad Castle, and surrounding boating lake, with architecture more akin to something out of a Disney film! 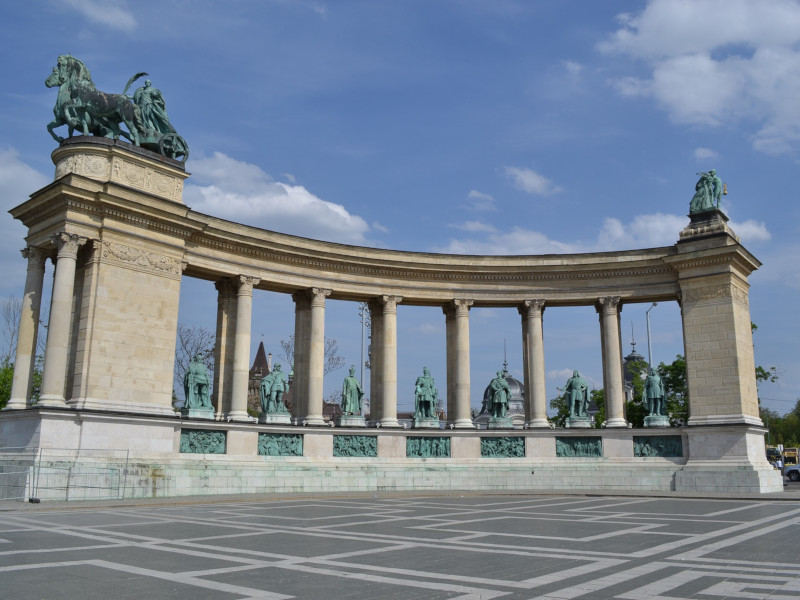 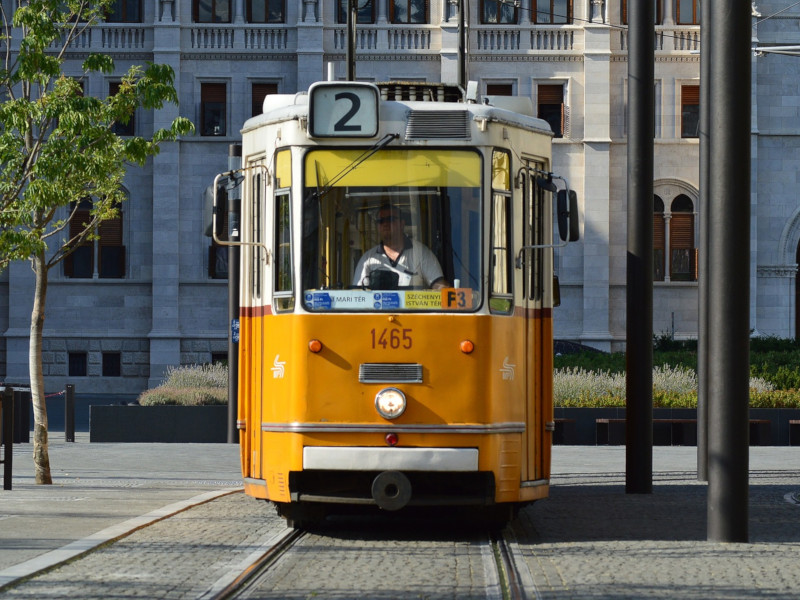 Pest is also home to some of the best restaurants, bars and nightlife anywhere in Europe, with the region famous for its ruin bars: courtyards that have been converted into bistros and bars for locals and tourists to wine and dine long into the night. Take your pick from anywhere within the Jewish Sector for the likes of Instant, Szimpla Kurt, Anker’t – charming bars that transition into a clubber’s heaven once midnight rolls around – or for some simple pick-me-up food then take a trip to Karavan for a wealth of street food options, ranging from pizza, pasta, vegan specialties or even some of the local food: goulash with chunks of bread. Slight to the south you have the Ferenciek Tere – a pedestrianised street on which there are a plethora of reasonably-priced eateries – while the grand St. Stephen’s Basilica sits atop Zrinyi Utca, an avenue that contains some of Budapest’s more upmarket restaurants – our recommendation would be the Italian-themed La Fabbrica.

Most of Budapest is easily traversable on foot but there are plenty of options to assist tourists. There is an affordable bus service, an array of tram lines service nearly every corner of each district while there is also a simple-to-navigate underground which has a handful of lines, and which is one of the oldest anywhere in Europe. From the centre of Pest, at Deak Ferenc Ter, it is straightforward to catch the 100E bus which, for 3 Euros, takes tourists directly to the main airport, located around 30-45 minutes away.

For anyone with a slightly more adventurous nose then why not restrict yourself to Budapest? The charming cities of Vienna (Austria) and Bratislava (Slovakia) are but a mere few hours away either by car, bus or train!

With guaranteed long, hot summer days, endless culinary opportunities and a wealth of cultural activities, you won’t want to miss out on Budapest!