The Japanese Grand Prix held at Suzuka often features in the list of top venues for many racing drivers. It’s figure-of-eight circuit is a true test of both man and machine.

Tickets for the Formula 1 Japanese Grand Prix are now on sale. Motorsport Live looks at why you won’t want to miss out on a visit to Suzuka.

If you ask any racing driver for their top venues in the world then Suzuka will feature prominently on the list. The unique figure-of-eight circuit is a high-speed five-kilometre thrill-ride through the Japanese countryside, twisting and turning its way in spell-binding manner, with little in the way of run-off or room for error. 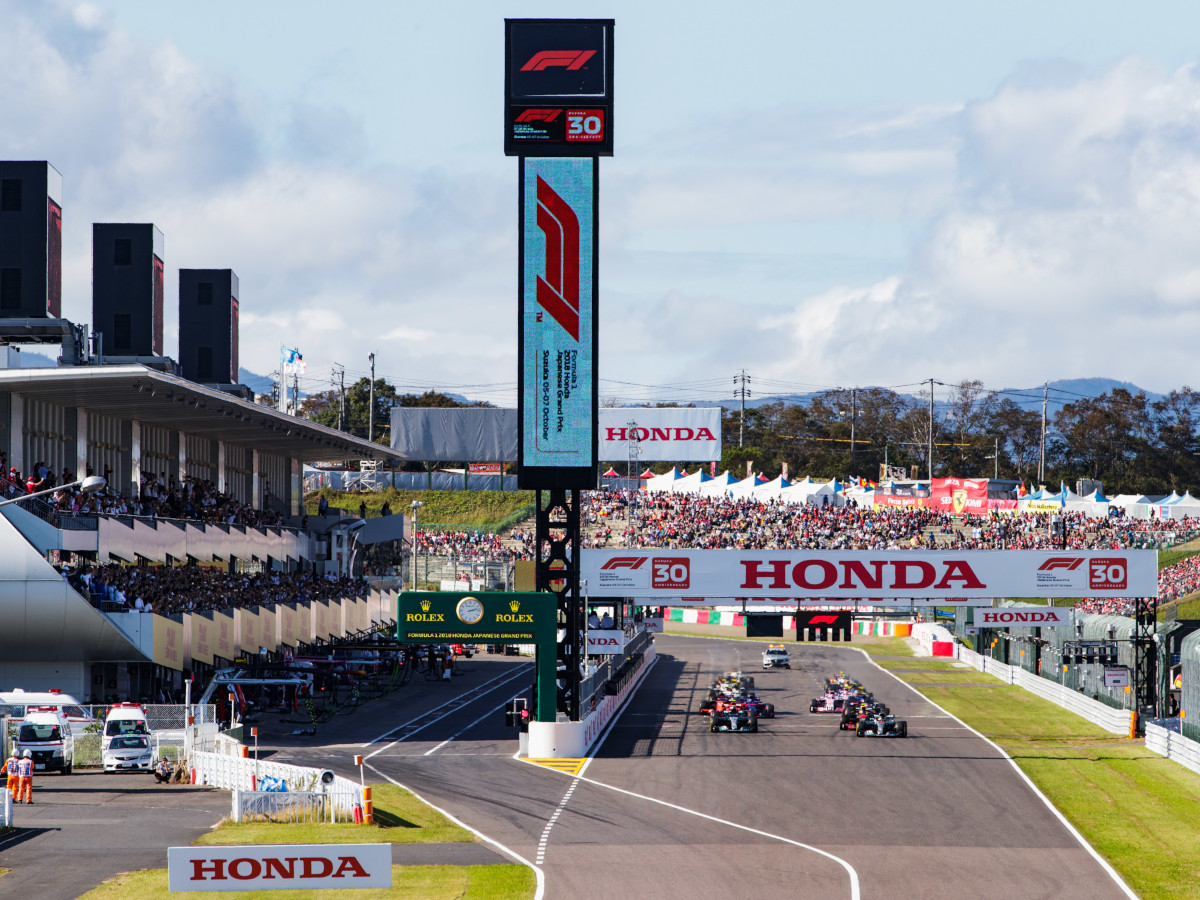 For Formula 1 drivers it is a frenetic 90-second lap time that acts as a true test of man and machine, cheered on by loyal and creative fans who are utterly devoted to the sport.

Suzuka first joined the Formula 1 calendar in 1987 and it has been a mainstay since 2010, with the circuit largely unchanged throughout its 30-year history in the championship. Its position towards the end of the championship has meant that several nail-biting title battles have been decided at the venue, and it was famously the home of two separate high-profile collisions between bitter rivals Ayrton Senna and Alain Prost in 1989 and 1990, the latter a deliberate act of revenge by the Brazilian that settled the championship in his favour.

In 1996 Damon Hill secured his popular title triumph with an inspired drive while across 1998/1999 Mika Hakkinen delivered the championship for McLaren. Perhaps most famously it was the circuit at which the last true epic Hakkinen vs Michael Schumacher battle played out, with the triumphant Ferrari driver sparking an outpouring of emotions as he clinched the title in 2000, ending 21 years of hurt for Maranello. 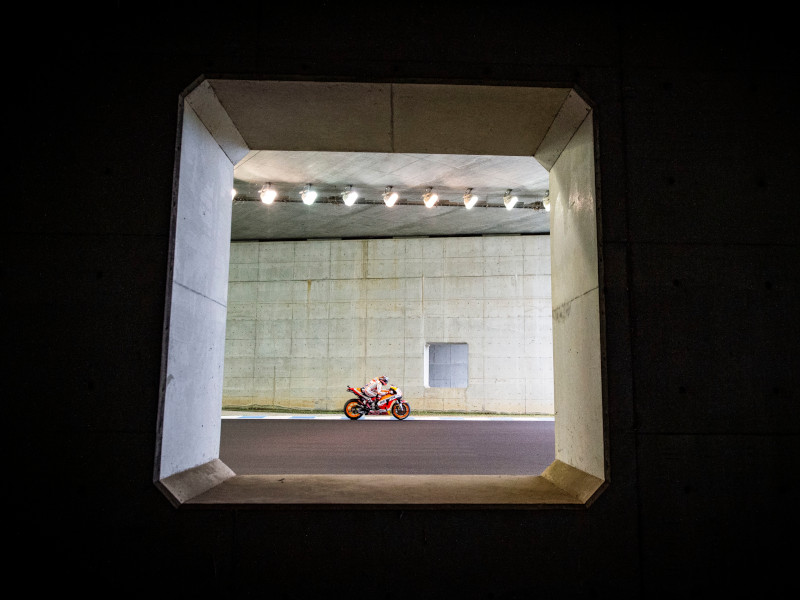 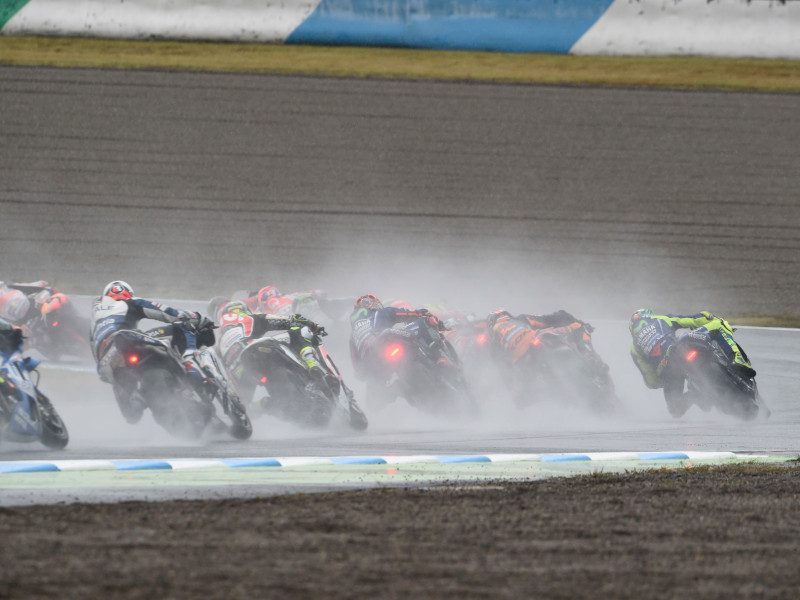 More recently Sebastian Vettel confirmed the 2011 championship with a podium while last year a dominant victory for Lewis Hamilton all-but-sealed a fifth title for the Briton.

Hamilton’s victory was the fifth in succession at Suzuka for the classy Mercedes outfit, and his own fourth, as the Silver Arrows made their mark in the country once more. Can they make it six in a row this year? They’ll surely face stiff competition from Ferrari, which has not picked up the winner’s trophy at Suzuka since 2004!

Perhaps it could be Red Bull. Their new power unit supplier Honda owns Suzuka and will be eager for a strong display on home soil in front of its enthusiastic spectators; can Max Verstappen go one better than his 2017 runner-up spot, or can Pierre Gasly – who spent a year competing in Japan – deliver the goods for Honda? Or could junior team Toro Rosso, also equipped with the Japanese powerplants, spring a surprise?

There will also be an array of yet-to-be-confirmed support series that will join Formula 1 at Suzuka while beyond the venue there is an entire country to be explored, each with its own unique culture and flavour. Both Nagoya or Osaka are less than 2hrs from the circuit. Why not take in what each city has to offer?

Check out the ticket options and prices available through Motorsport Live for this year’s Formula 1 Japanese Grand Prix by clicking here.