The fastest and most dangerous motorsport even in the world is now available.

The unique format of the Isle of Man TT has been attracting spectators to the small, self-governed island between the UK and Ireland for decades, with its high-octane racing around the 37.73-mile road course. The race is run on public roads, that are closed for the event.

The race is run in a time-trail format, allowing participants to focus on outride speed whilst competing. At last years event, the lap time and average speed records were beaten by Peter Hickman, lapping in 16 minutes, 42.778 seconds, averaging 135.452.mph! The event has many classes, with riders often entering multiple races. 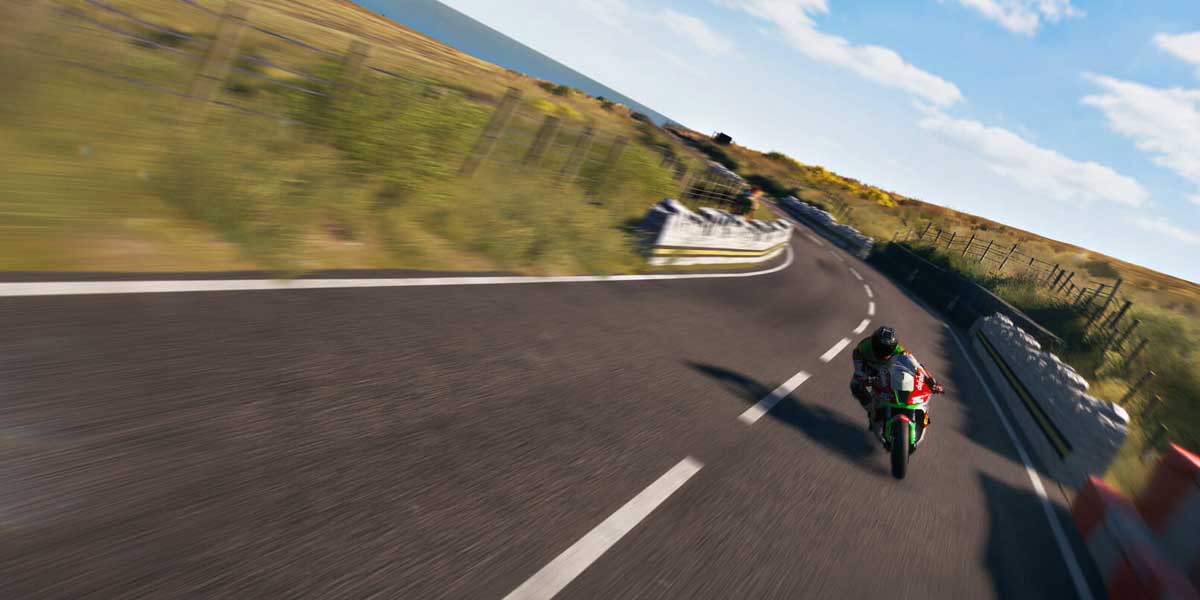 Another draw of the race is the challenge, as obtaining such high speeds on winding roads can be perilous. Rider and spectator safety are hot topics, with the race often billed as both the fastest and most dangerous motorsport event in the world. 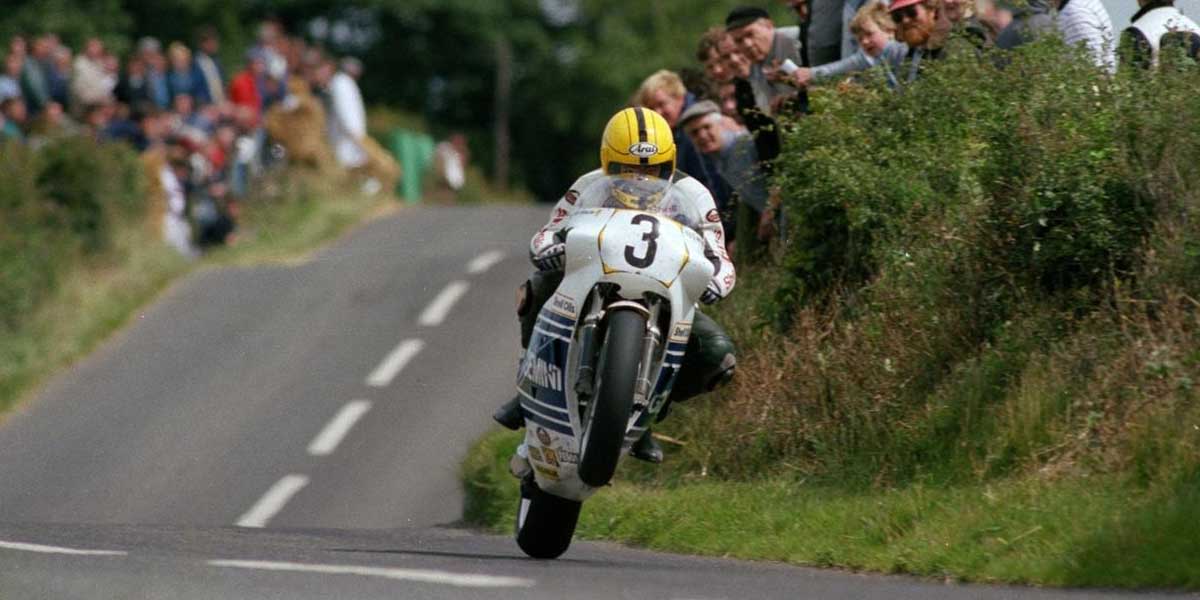 Tickets are now available through Motorsport Live. Why not take in one of the great wonders of motor racing this summer?