From the summer break through until the winter, speculation of where our favourite drivers will be driving the following season are rife. Motorsport Live take you through this “Silly Season”, and why even those in existing contracts are never as safe as they think!

The 2019 season was one that started after some considerable change. Shockwaves were felt through the Paddock, as Daniel Ricciardo at the eleventh hour left Red Bull Racing for Renault F1 (and saw Pierre Gasly promoted as a result to Red Bull). It also saw new starlit Charles Leclerc promoted into Scuderia Ferrari in a driver exchange with Alfa Romeo Racing for the experienced Kimi Raikkonen. Such instability across top teams is often predicted during the Silly Season, but rarely goes ahead as is often just the churn of the rumour mill as agents work hard to strike the right deal for their clients. 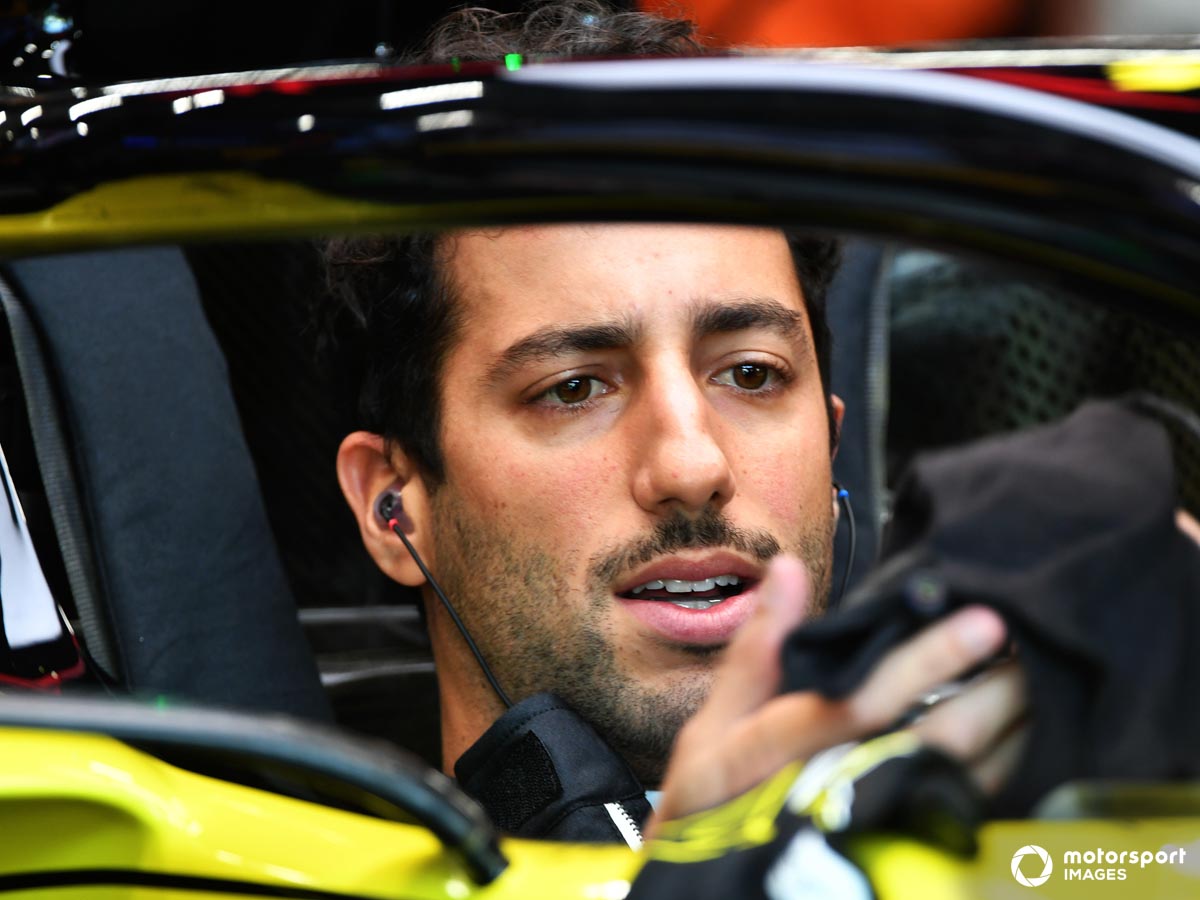 How come Silly Season exists? As aspirations for the current season are either realised or fade, and as focus moves to the next year, a key part of any teams' preparations is whom they want to pilot their car and the hopes of the team for the year ahead. Car development starts in earnest from mid summer and provides opportune time for people to gather speculation about potential driver moves as they approach the end of their contracts. Much of these rumours are only ever rumours, with works of fiction making their way to the press to ensure deal extensions or simply to defect intrigue from other areas. Nothing is off limits. Sometimes though, these rumours can turn out to be true.

A great example of this in modern times is the cut throat nature of the Red Bull Driver Development Program. With two teams on the grid with various levels of funding, Red Bull Racing remains the top flight team for the stable, whilst Scuderia Toro Rosso (Scuderia AlphaTauri from 2020) is the training pool for those making their way into the series. On several occasions since they purchased the Minardi team and rebranded as Toro Rosso, a failing driver has been swapped out without much notice whilst the season is progressing. Sebastien Bourdais, Daniil Kvyat, and most recently Pierre Gasly, were either demoted or released from contract from the two teams' mid-season. For some like Daniil Kvyat, they were having a bad period at Red Bull Racing whilse a junior (Max Verstappen in this instance) were exceeding all expectations in Toro Rosso. With others such as Bourdais, their contract was terminated after being out performed by their teammate.

Over the years we've heard rumours that included the return of retired Champions, the unknown being vaulted into the sport, and even mid-season exchanges to suit the teams of their day. Here's some of our favourites from the F1 vault: 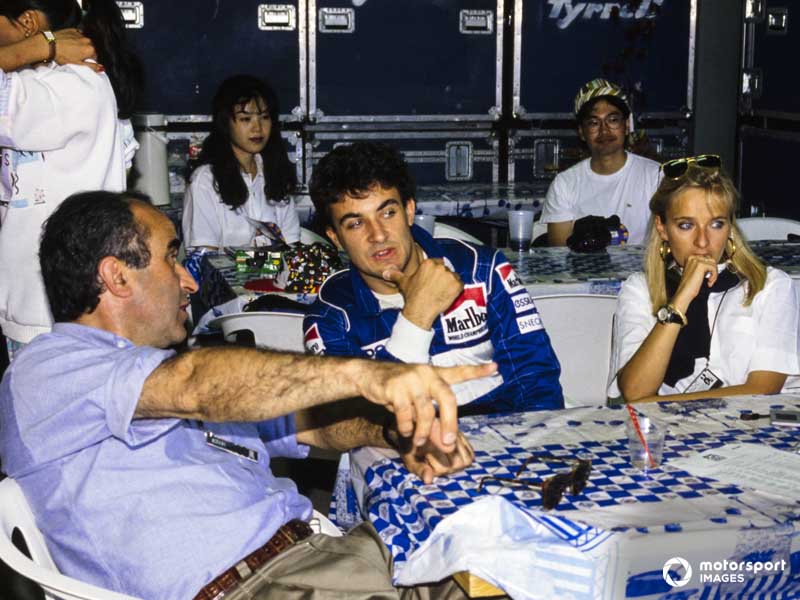 It was rumoured that Jean Alesi would leave Tyrrell to drive for Williams for the 1991 season. This was actually true, and a contract had been signed. However, Ferrari eventually took on the driver to famously partner Alain Prost. This unfortunately timed with the Scuderia's fall from form, and Ferrari would not be competitive during his time at the team.

Fernando Alonso has made enough moves in his motorsport career that it's not surprising he's been behind some of the crazier suggestions. It's been suggested even as recent as this summer that he could move to Red Bull, whilst in the past there were rumoured moved to Mercedes (nope), and Ferrari (at the time no, but the move did go ahead for a later season). Some of the crazier rumours also turned out to be true, including returning to McLaren, racing in the Indianapolis 500, and taking on the WED season and Le Mans alongside his Formula 1 commitments. Busy man!

Jenson Button started his career at Williams, before moving to Renault and then BAR Honda. It was rumoured that for 2006, he had resigned for Williams. This was true, a contract had been signed, but Button then decided that he wished to remain with BAR. It took some wrangling and a payment, but he eventually got his wishes to remain with his team of choice at the time. He went on to take his first win in 2006 at the Hungarian Grand Prix - good call!

From early days in the sport, there were rumours that Max Verstappen would leave his Red Bull Development Program to go to Mercedes. This was false, but the pressure of these rumours helped him secure a drive for Red Bull Racing, only to then be promoted after 4 races to the works team, mid-season, at the cost of Kvyat. He famously went on to win his first race for them, but the rumour has sometimes resurfaced! 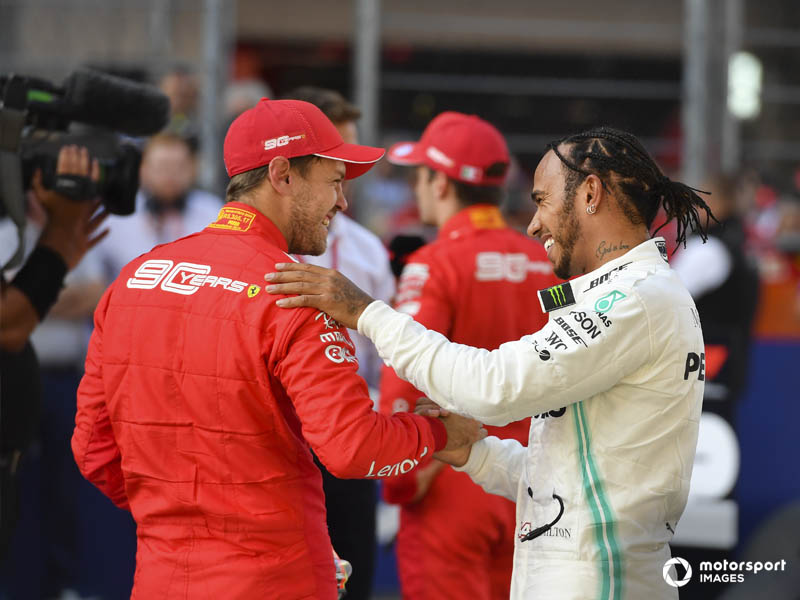 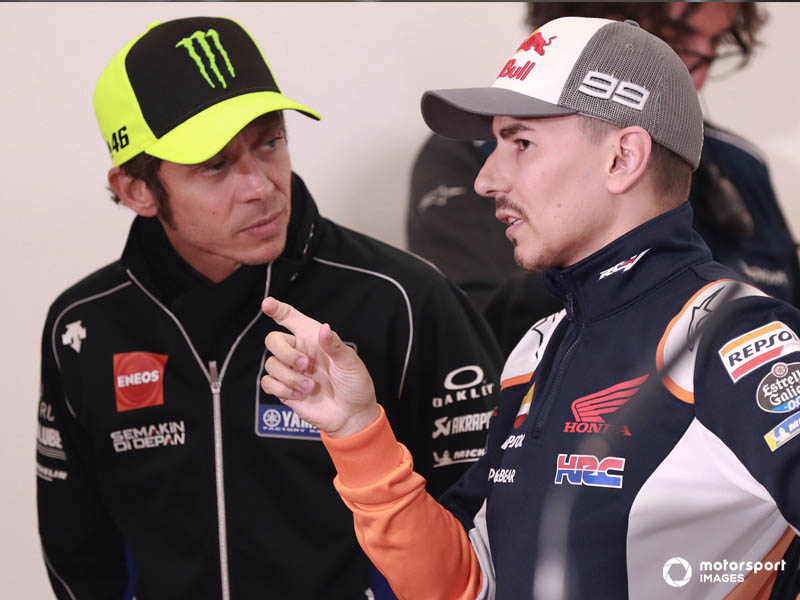 Lewis Hamilton and Sebastian Vettel have nine World Drivers' Championships together and are still going strong, but in recent years there are constant rumours of either of the two of them retiring. Up until now, this has proven to be far from the truth, but with rumours of other projects, including fashion lines, music releases, or just sitting in a garage building a motorcycle, this one will float around a while!

This isn't limited just to Formula 1, but across all racing series. Even now in MotoGP, there are so many rumours flowing about the future of Jorge Lorenzo, who is currently contracted to race for Repsol Honda again next year, but a lack of results has led to many rumours he will be leaving. The latest rider rumoured to be taking his place is Johann Zarco. Equally, the legend of Valentino Rossi continues to be rumoured to be coming to an end at Yamaha, especially with the incredibly impressive Fabio Quartararo nipping at his heels in the satellite Yamaha SRT squad. Let's wait and see how these rumours pan out.

Silly Season is an important part of Formula 1, and great times for the media too as let's face it; everybody loves a good rumour or bit of a gossip. Each season this comes around and we certainly enjoy sharing the speculation around our office. This season is still going strong, with seats unconfirmed at Red Bull Racing, Toro Rosso, Williams, and Alfa Romeo. If this article proves anything, it's that you need to be careful what to believe - as no matter who crazy the rumour is (and how much you want to believe it!), it really could go either way. They call it Silly Season for a reason…