Autosport's Matt Beer takes a look into if this will affect the age of versatility for F1 drivers. We hope not!

This has been a golden age for top-line motorsport stars showing versatility. Two of the last four Le Mans 24 Hours have been won by cars featuring full-time Formula 1 racers in their line-up. Two of the current F1 grid have been full-time World Rally Championship drivers. Next weekend, a MotoGP title contender will stand in for an F1 test driver in Audi's DTM line-up. The current F1 world champion is desperate to try a MotoGP bike.

Blinkered one-trick ponies? Not the class of the late '10s. 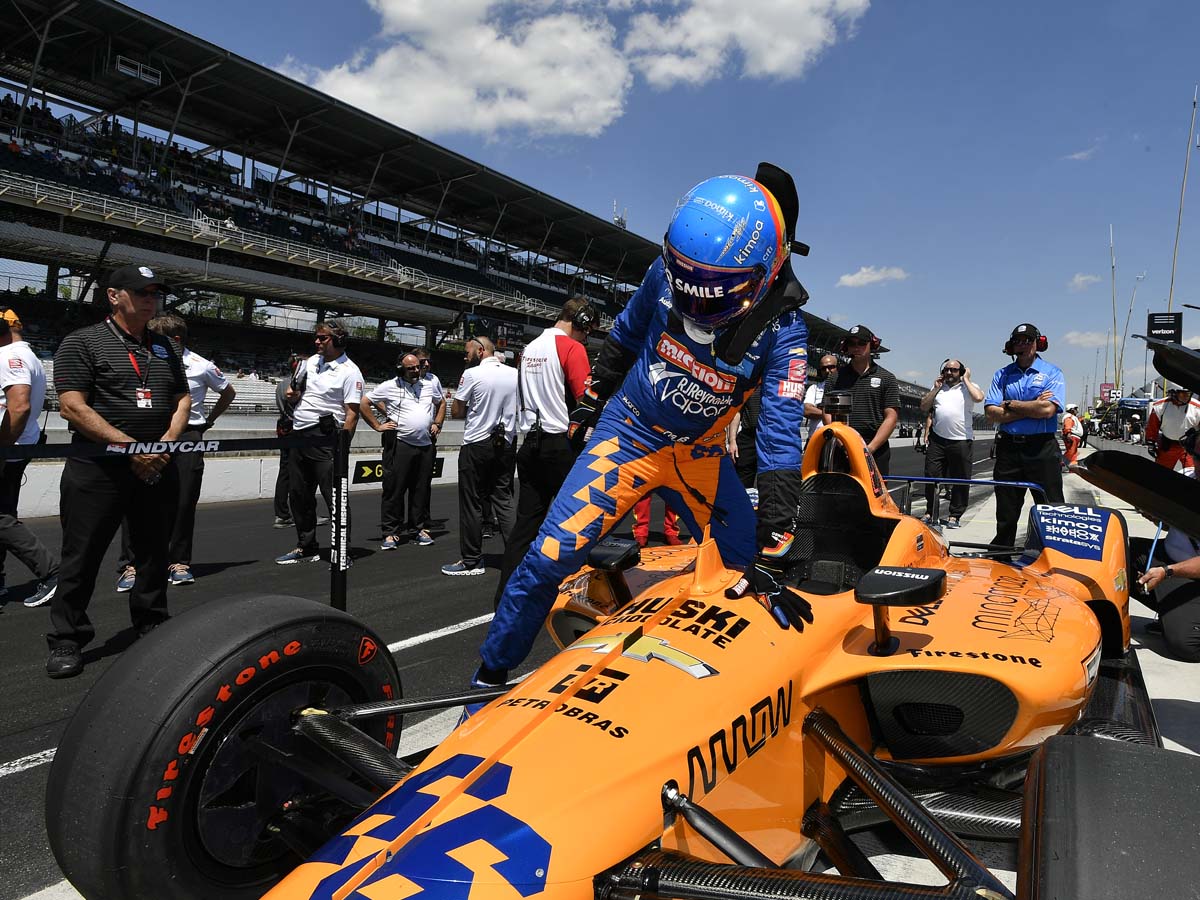 And yet the absence of Fernando Alonso and McLaren from the starting grid at last weekend's Indianapolis 500 is a warning.

Part of the reason Alonso and McLaren's 2019 Indy 500 failure felt so seismic is Alonso's habit of making his career decisions into swashbuckling heroic quests - a trait that is genuinely admirable, but can set him up for a fall. 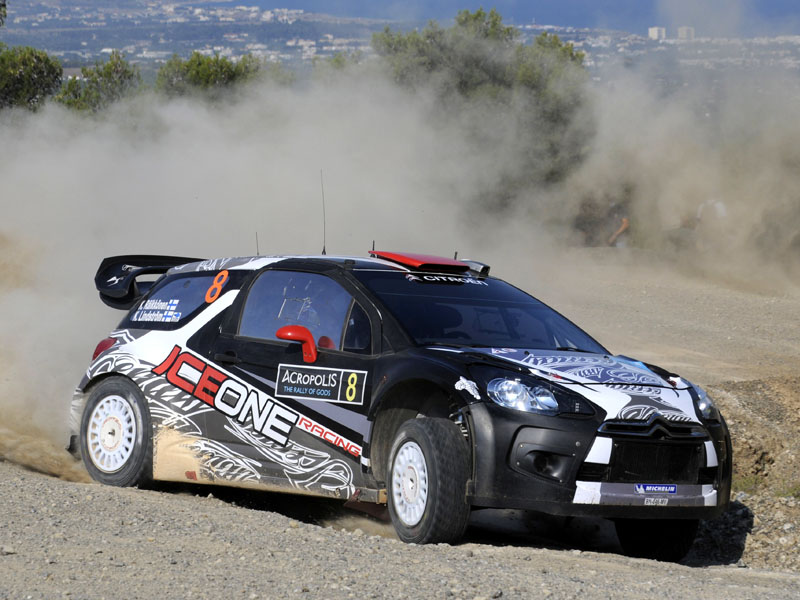 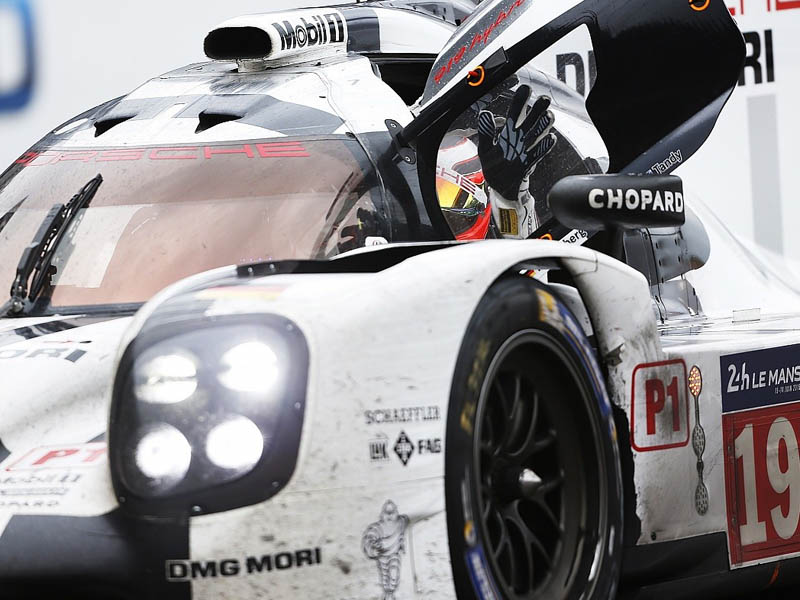 Moving back to McLaren in F1 was portrayed as a mission to revive a fallen giant and start a new era for past-great Honda. Looking towards IndyCar, the World Endurance Championship and more was a quest to revive the spirit of the Triple Crown and then to make up for his talent/number-of-F1-titles disparity by proving his indisputable greatness via success in a litany of great races and categories.

By contrast, Kimi Raikkonen's 2010/11 move into the WRC (with a bit of NASCAR Trucks on the side) primarily happened because he fancied going rallying when his F1 options weren't looking great. And his trip down the grid to Alfa Romeo for '19 has happened because he fancied staying in F1 and thought being with a smaller team racing in the tighter midfield might be fun - which is certainly how it's proving to be so far now he's away from the Ferrari spotlight.

A partnership with Alonso and McLaren's combined pedigree should never have been anywhere near Indy 500 non-qualification, but the margin by which they were bumped was ultimately very small - just 0.019mph across a four-lap average. 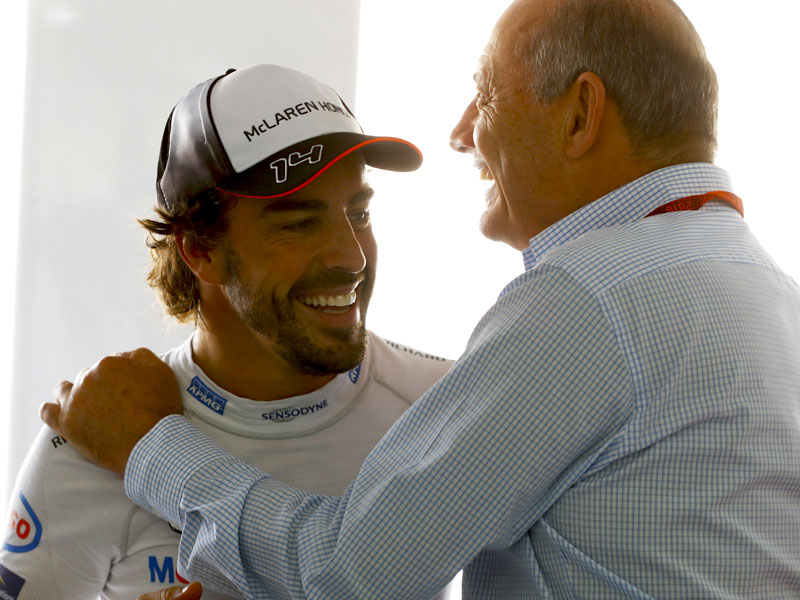 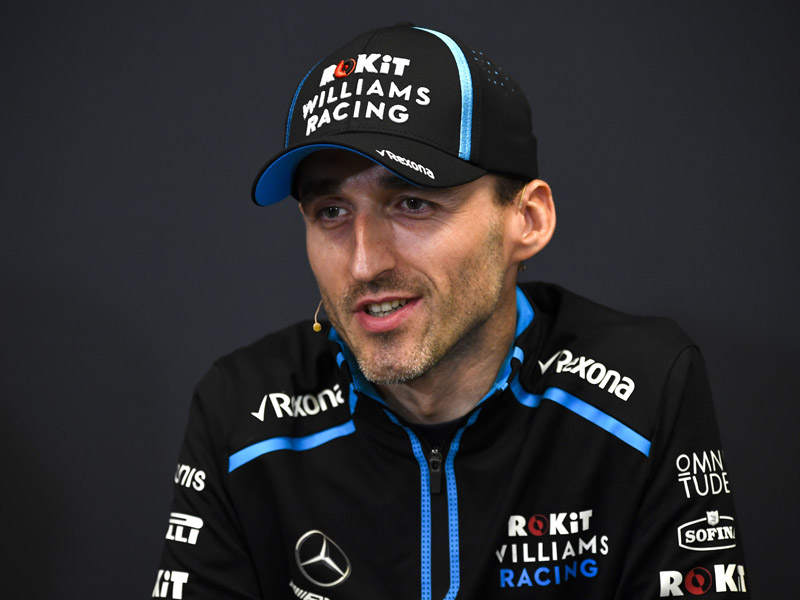 'Fine margins'. It's a tediously overused phrase in modern motorsport, and it's not an especially sexy one either. But it's absolutely true that with technological and human performance evolution, grids have become closer and success in new championships has become more about mastering specialist intricacies and nuances than hopping into an unfamiliar car and relying on pure driving talent.

Deficits of series knowledge that could be overcome with more improvisational oversteer and bravery for the F1 greats who filled their spare weekends with sportscar, touring car, Formula 5000 or Formula 2 races in the 1950-70s are more costly and harder to overcome now. A team as embattled as Kaiser's Juncos Racing squad going into an Indy 500 bump day 50 years ago would not have been a mere half a second per lap off the pole pace. Mario Andretti's 1969 Indy 500 race winning margin was just under two minutes - over no lesser rival than Dan Gurney.

Human beings have simply become better at motorsport and the technology and preparation required to excel at it. Specialisms are now more specialist. McLaren chief Zak Brown felt the biggest thing that went wrong with the Indy 500 bid was that the team wasn't ready to start testing the second the track opened for its first preparatory run at Texas Motor Speedway in April. It couldn't afford to let the teams that had all the data and experience it lacked add to their advantage at all. It allowed a 'fine margin' to open up, and couldn't recover - partly because of how it compounded its problems with further organisational miscues.