Toyota may have gone unchallenged in the World Endurance Championship superseason, but new rules that will come into play after this weekend's 2019/20 Silverstone opener will reduce its might in the new campaign.

Toyota isn't going to win every round of the World Endurance Championship in 2019/20.

That's the Japanese manufacturer's own prediction in the run-up to the start of the new season at the Silverstone 4 Hours this weekend. A new system of success handicaps - a novel and more scientific take on the idea of success ballast - will ensure that. 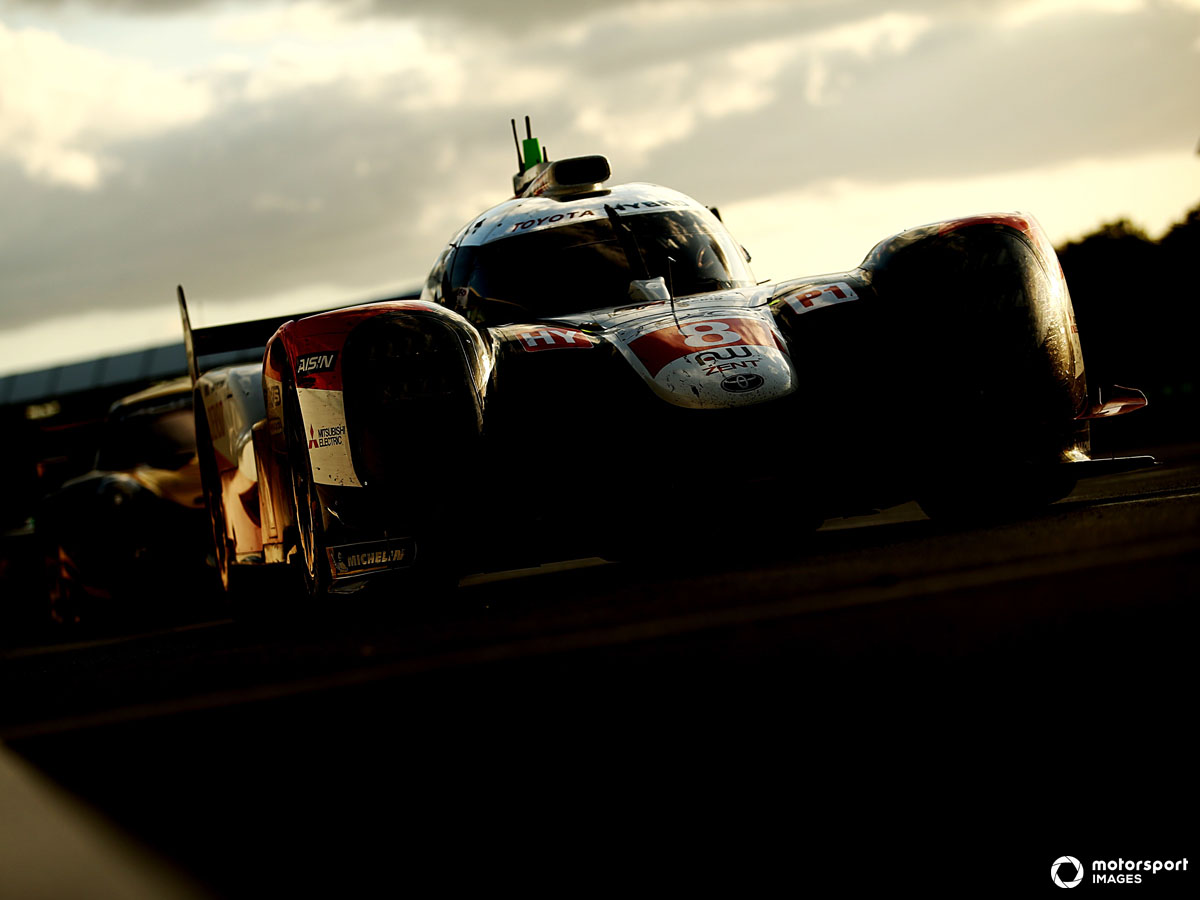 The claim was made before the TS050 HYBRIDs were given another hike in minimum weight this week. The extra 14kg is going to make life for the Toyota drivers that much tougher this weekend, so this latest rules tweak under the Equivalence of Technology only reinforces the argument put forward by Toyota Motorsport GmbH technical director Pascal Vasselon.

But should Toyota win on Sunday and avenge its only 'defeat' of the 2018/19 WEC superseason - when both TS050s were excluded in post-race scrutineering - its job will become harder again at round two at Fuji in October. 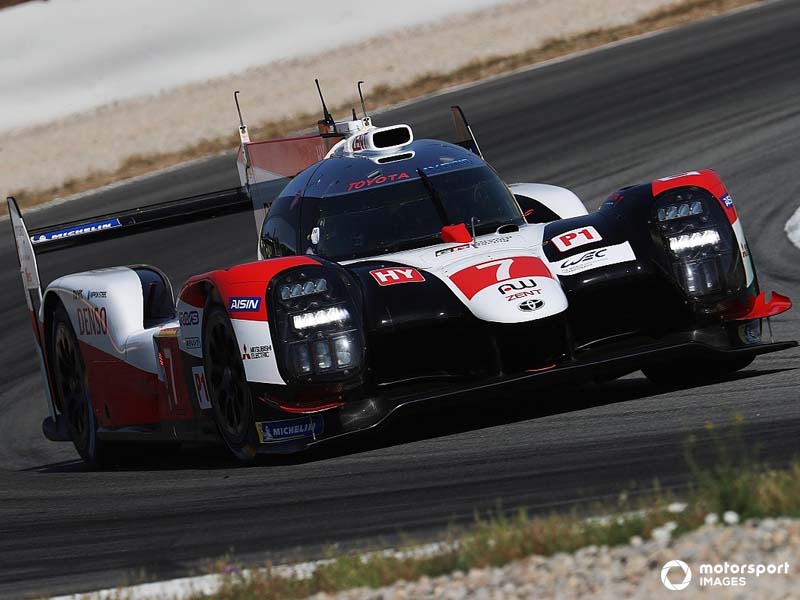 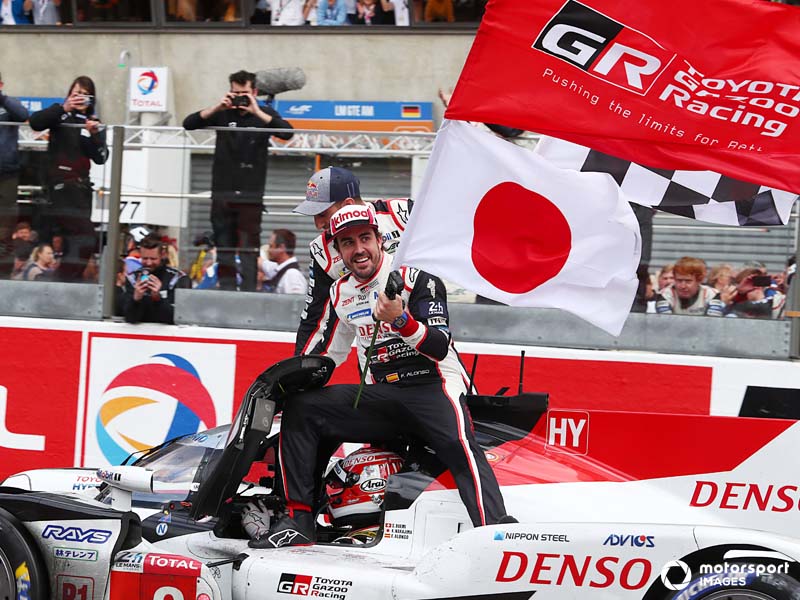 Prior to the addition of those 14kg, Vasselon was predicting that the success handicaps should have slowed the TS050s sufficiently to allow one of the non-hybrid privateers to take victory by race three or four of the season. That might now have to be brought forward.

Vasselon has stressed that his prediction is a 'guesstimate' because making judgements on the pace of Toyota's privateer rivals, Rebellion Racing and the Team LNT works Ginetta squad, on the basis of pre-season WEC test at Barcelona in July isn't easy. A second reason is that the final figures of the success handicaps are still in the process of being firmed up.

When details of an idea that has so far been the subject of two votes by the LMP1 teams will be finalised still isn't entirely clear. More news has been promised this weekend. 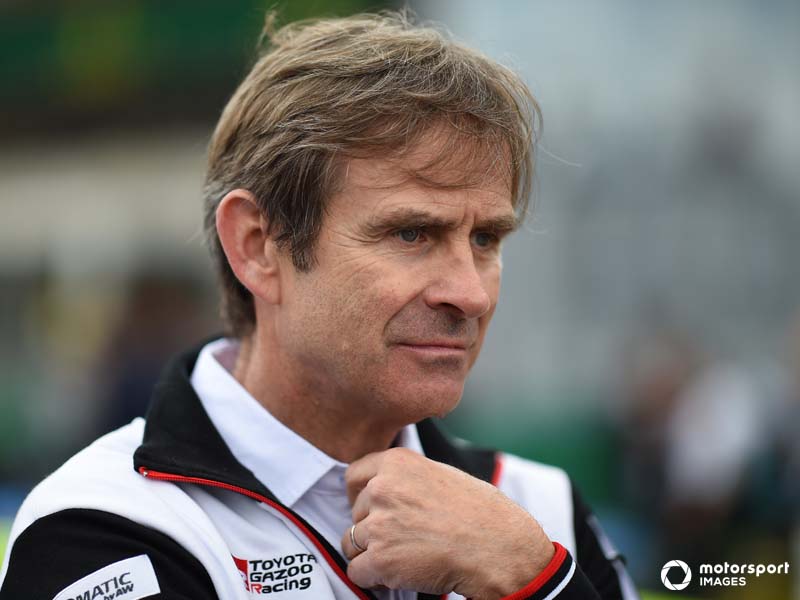 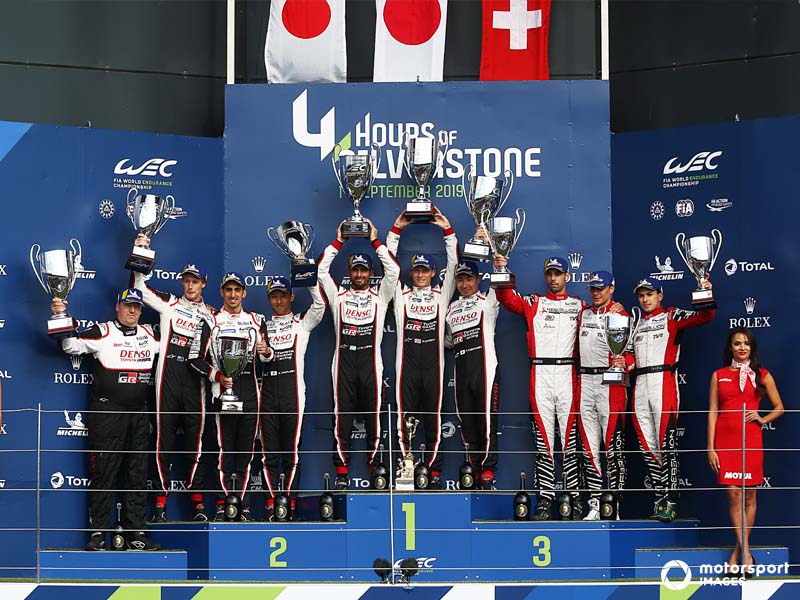 The principles are clear, though. Each car will be handicapped according to a per kilometre time coefficient multiplied by its points advantage over the last-placed car in the championship, which will act as a reference.

One figure in the air is 0.006 seconds per point per kilometre, though Vasselon has been at pains to stress that this has yet to be fixed.

Using that figure, the winning car at Silverstone would be made nearly half a second slower going to Fuji - presuming the LMP1s block out the top six positions at Silverstone. Should an LMP1 car fail to finish, it would be around seven tenths.