How the Loss of the British GP was Avoided - bookf1.com
Please wait...

HOW THE LOSS OF THE BRITISH GP WAS AVOIDED

It has been announced that Silverstone will keep the British Grand Prix for the five years following 2019. But just a few weeks ago the venue's Formula 1 future looked bleak. Here's how things were dramatically turned around.

Just two weeks ago, Silverstone's future on the Formula 1 calendar appeared to be under considerable threat. That was thanks to the growing desire, some might say blind determination, to pull off a grand prix on the streets of London. And yet, following the news that the British Grand Prix's fate has been secured and Silverstone will host the race for the next five years, it is difficult not to believe this has been an inevitability since last year.

The 2018 British GP, then badged as potentially the penultimate F1 race at Silverstone, was an entertaining race. Home hero Lewis Hamilton qualified on pole in stunning fashion, then charged from the back to second after being nerfed around at the start by Kimi Raikkonen. Sebastian Vettel won after a late reshuffle caused by a safety car, and good time was had by pretty much all. 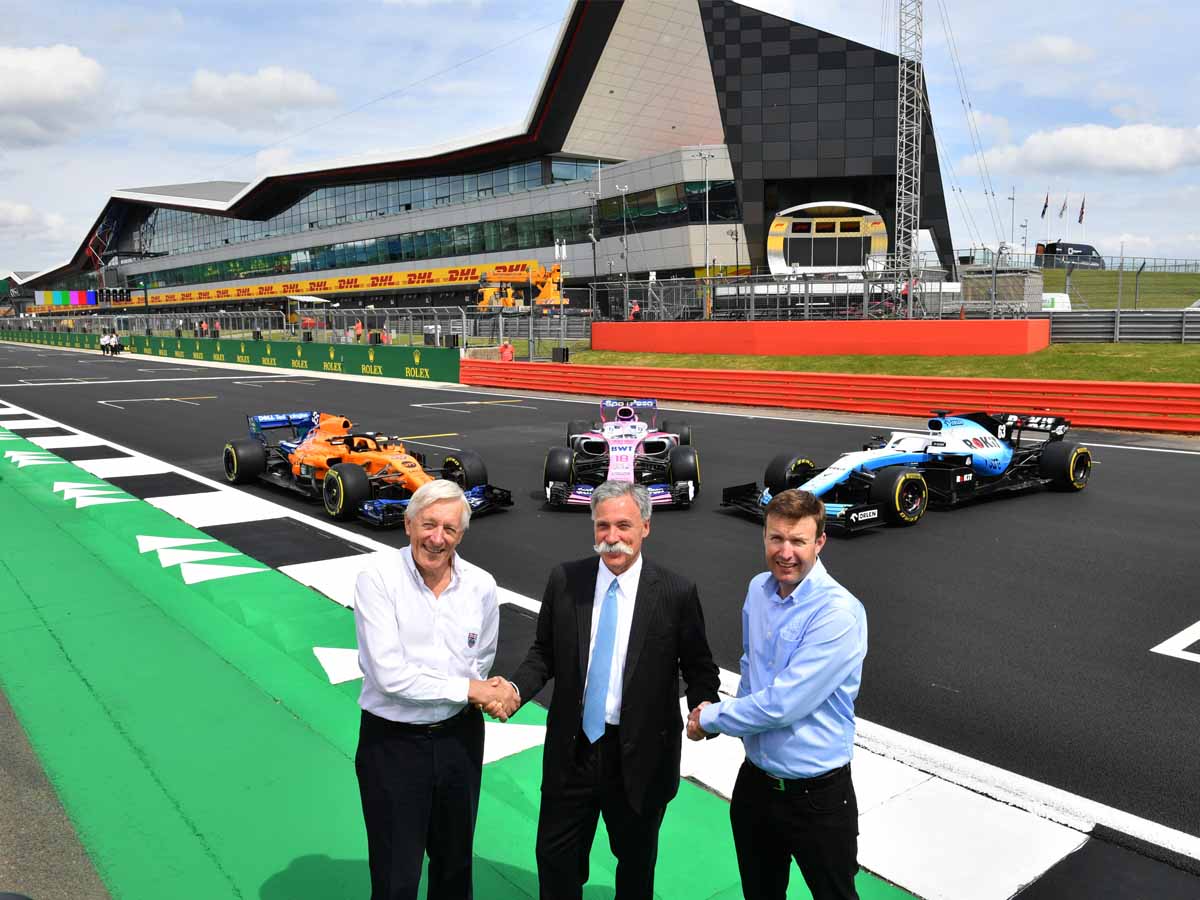 Yet, since then, Silverstone has edged closer and closer towards its 'last' F1 race in 2019 as it had activated a break clause two years ago to extract itself from a financially devastating long-term contract secure under F1's previous ownership. But as the race is usually so good, surely it was unthinkable that F1 would drop it?

It is naive, bordering on ridiculous, to even contemplate the argument that F1 would keep a race on the calendar through goodwill and the vague notion that 'a good time was had by all'. Business is about numbers, right?

From F1's perspective, Silverstone had already agreed once to some pretty tasty fees. So, the importance of hosting Britain's only F1 race must be vital to Silverstone's business model and future. That implies the circuit needed F1 a lot more than F1 needed Silverstone. 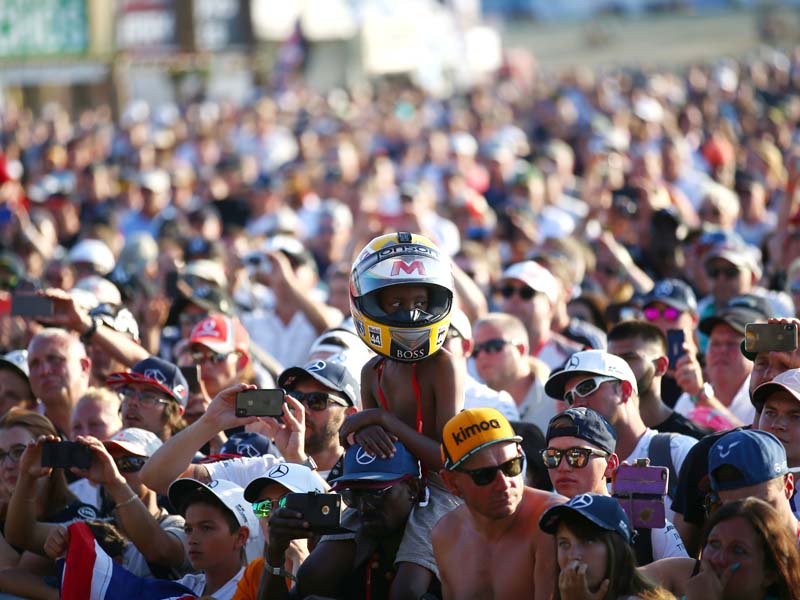 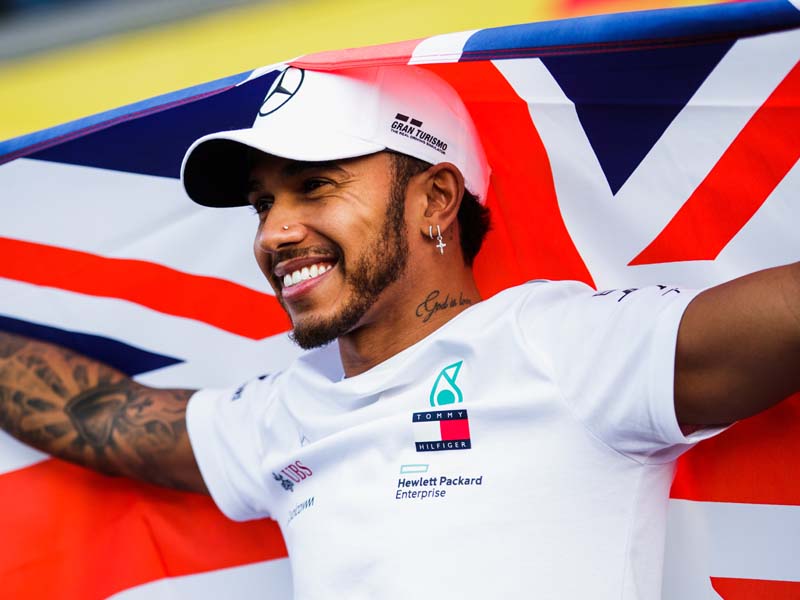 Not quite. In fact, F1's own cold, hard facts made it very clear last December that it needed Silverstone at least as much. Maybe even more.

In-depth research conducted by F1 at 16 of last year's races drew conclusions overwhelmingly in Silverstone's favour. The circuit came out on top for weekend crowds (340,000), race-day attendances (140,500) and fan satisfaction (90% of spectators judged the British GP to be 'very enjoyable'). Silverstone was also among the top five races to produce the "sharpest increase in spectator satisfaction", although exact totals were not disclosed.

Reading that must have had the circuit's bosses grinning from ear to ear, and led to a few puffed-out chests come the next round of negotiations with Liberty Media. The sheer value of those numbers make it little wonder Red Bull team boss Christian Horner described losing the British Grand Prix, "and particularly to lose it from Silverstone", as a "disastrous" prospect - a stance also taken by John Grant, chairman of the Silverstone-owning British Racing Drivers Club. 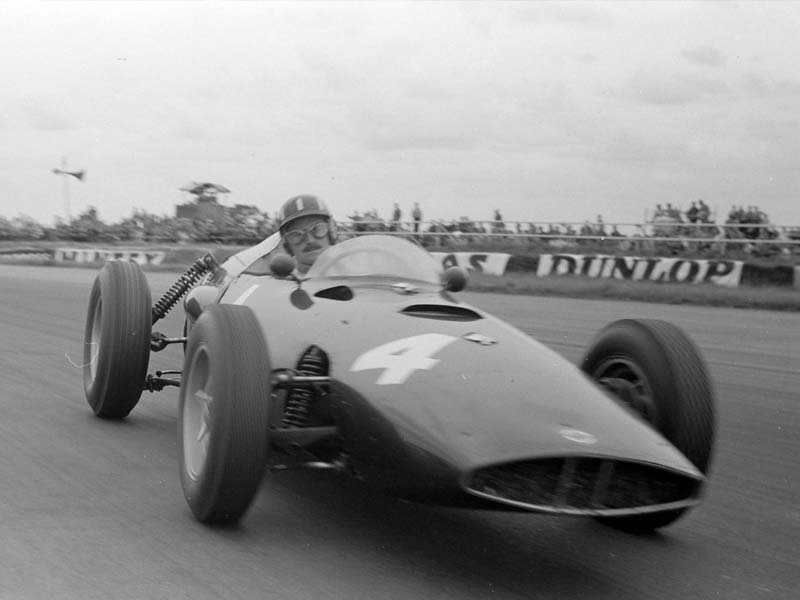 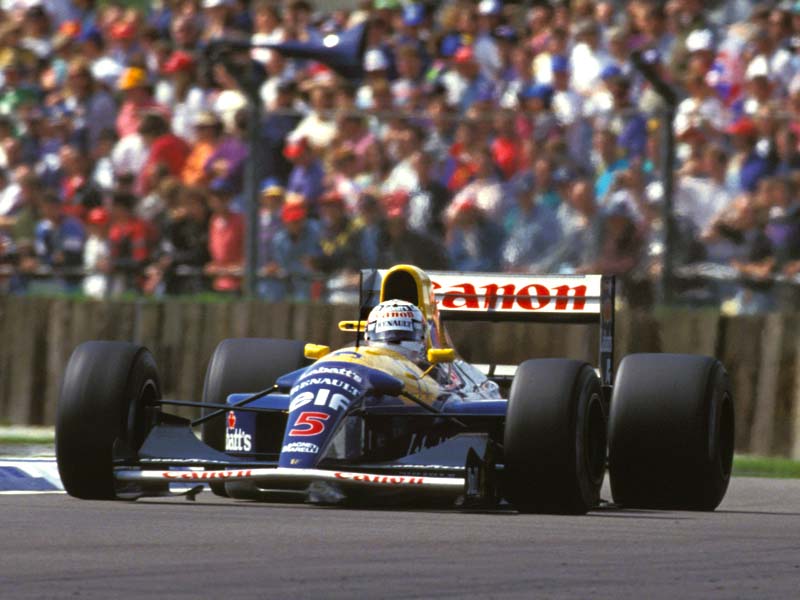 Combine that with what Silverstone provides as a historical venue, the home race of seven teams and a favourite amongst drivers, and it makes a compelling case for a British GP at Silverstone being a must-have for F1.

Two crucial factors have been established in Silverstone's favour over the last year. Chiefly, the value of the British GP to F1 was expressed in raw numbers for perhaps the first time. As Silverstone managing director Stuart Pringle puts it: "Frankly, we add significant value to the championship." He also holds the view that losing the race would have been "devastating for everyone in the sport".