How a Former F1 Star Erased his Past - bookf1.com
Please wait...

HOW A FORMER F1 STAR ERASED HIS PAST

After restoring his reputation with a virtually faultless charge to a maiden category title last year, this driver prevailed again to score even more high-profile success this season in what at times was one of motorsport's most chaotic championships.

This time one year ago, the redemption chapter in one driver's tale was completed. Jean-Eric Vergne won the 2017/18 ABB FIA Formula E drivers' title for the Techeetah team, which was at that point the plucky independent underdog, taking on and beating the mighty manufacturers.

By winning that title, Vergne achieved restitution after failing in Formula 1, kicked out of the Red Bull junior programme after three seasons racing for Toro Rosso. But his story was certainly not over - and it immediately carried on into the new FE Gen2 era.

The next season brought a new look and definition for Techeetah too, as it joined forces with DS and became the manufacturer's works FE squad, although the Chinese team retained the entry. 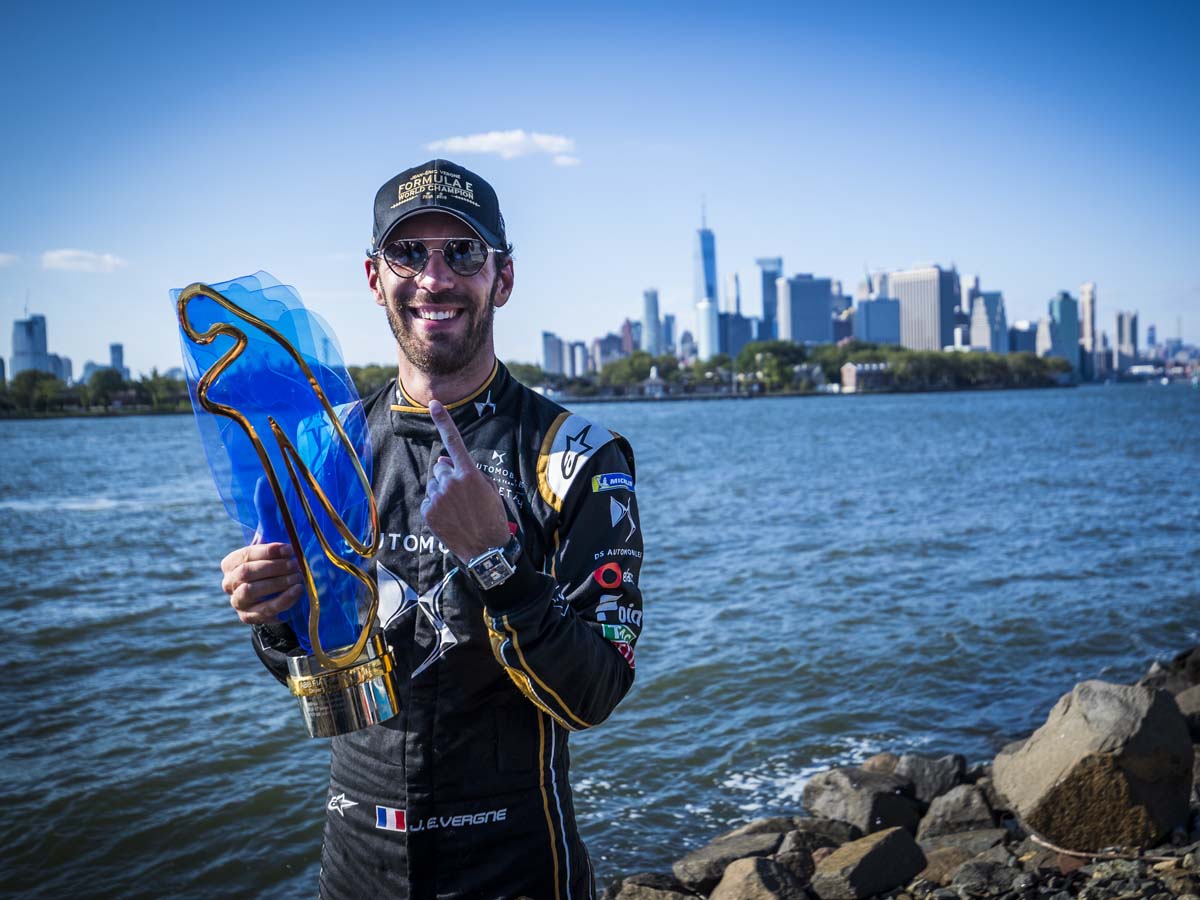 Group testing at Valencia ahead of the new campaign suggested the pecking order had converged, with the Audi squad that had pipped Techeetah to the 2017/18 teams' championship now without the major energy-efficiency advantage it had enjoyed during the previous season.

But DS Techeetah, along with Audi (and its customer outfit Envision Virgin Racing) and testing pacesetter BMW Andretti, were generally thought to head the list of favourites going to the season opener in Saudi Arabia.

The result of that race did not provide any definitive answers on the true pecking order for the 2018/19 campaign - which, mostly thanks to the championship-order group qualifying rule, never became fully clear. But it did suggest that DS Techeetah had one of the best cars. 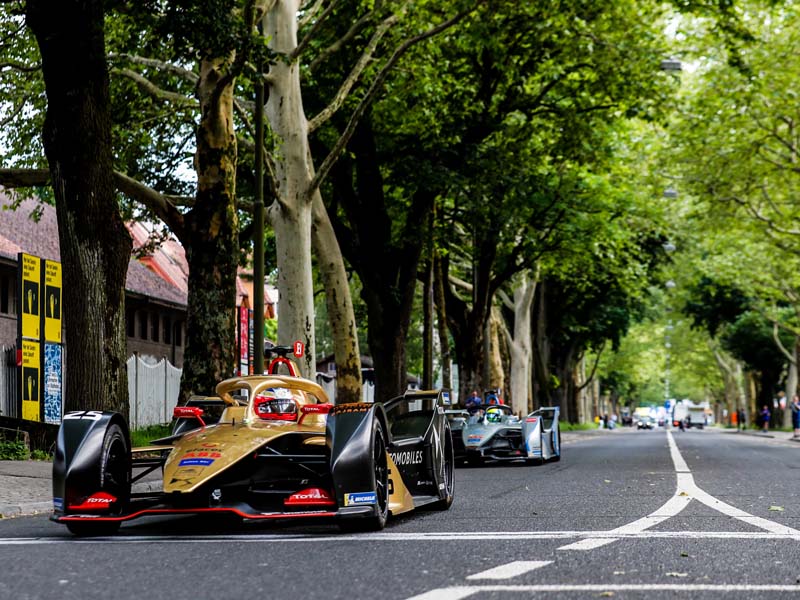 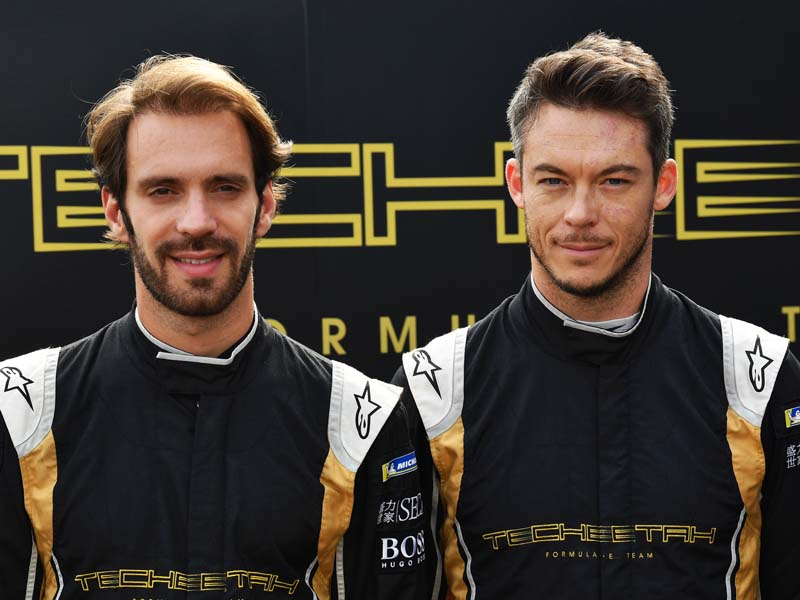 And because of that realisation, there was frustration at the team after the first two races. Vergne should have won the Ad Diriyah E-Prix by a comfortable margin over team-mate Andre Lotterer. And he almost certainly should have won the second race of the season in Marrakech as well. But he came away from the opening rounds with a second and a fifth.

In the first race, a regen software infringement meant both DS Techeetah cars were given drivethrough penalties, which dropped them out of the lead. In Marrakech, Vergne spun attacking Virgin's Sam Bird at the first corner from second on the grid and dropped to the rear of the field. But the searing pace he showed as he recovered suggested another easy win had gone begging.

"We started really strong," says Vergne. "Massive pace, [but] people did not react quick enough [to the Riyadh issue - DS Techeetah was fined for the same thing occurring on both its cars in practice]. Obviously, that created friction, because we don't want to have problems like these, we always want to be perfect. 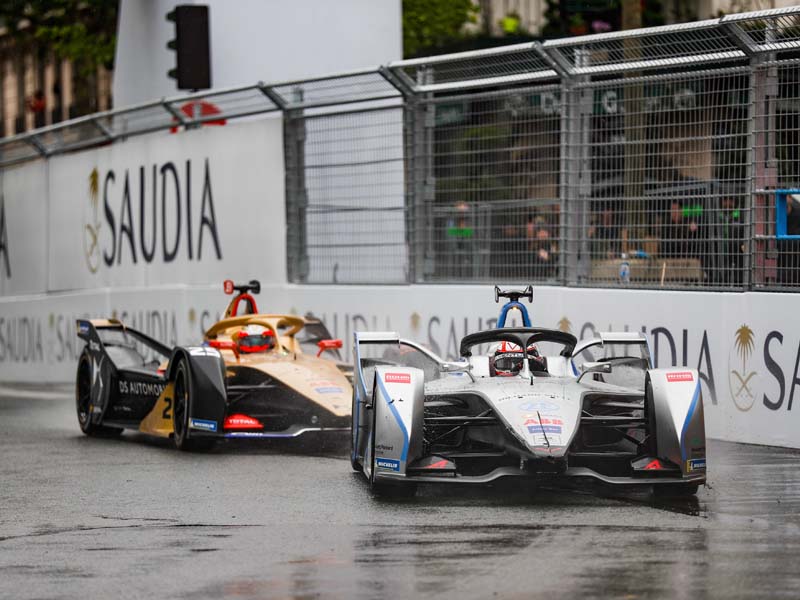 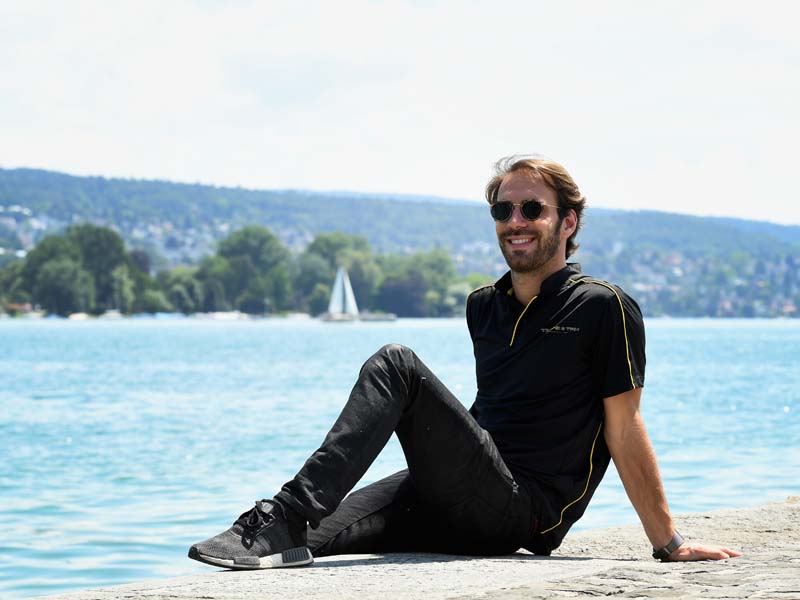 "It took time for DS and Techeetah to work well together, and you realise that when you don't have good results, it's very hard because you cannot really scream at people"

"Then in Marrakech, we are all a bit angry at ourselves and wanted to show that we had the pace. And it was completely my fault in Marrakech - a massive excess of confidence.