HISTORY OF THE MALAYSIAN MOTOGP

MotoGP has been visiting the Malay Peninsula for almost 30 years and since 1999 it has made its annual pilgrimage to the Sepang International Circuit. Motorsport Live takes a look at the history of the venue and what to expect in 2019.

MotoGP first visited Malaysia in 1991 as the Shah Alam Circuit was used for World Championship racing, where Honda and Yamaha typically exchanged victories. Johor hosted a solitary round in 1998 before the world-class Hermann Tilke-designed Sepang International Circuit was ready to welcome MotoGP and its support categories.

The venue was built in just 14 months and has been a permanent fixture on the calendar throughout the 21st century, and it has also been extensively used for pre-season testing over the years, allowing teams and riders to fettle their machinery and get accustomed to any new changes. 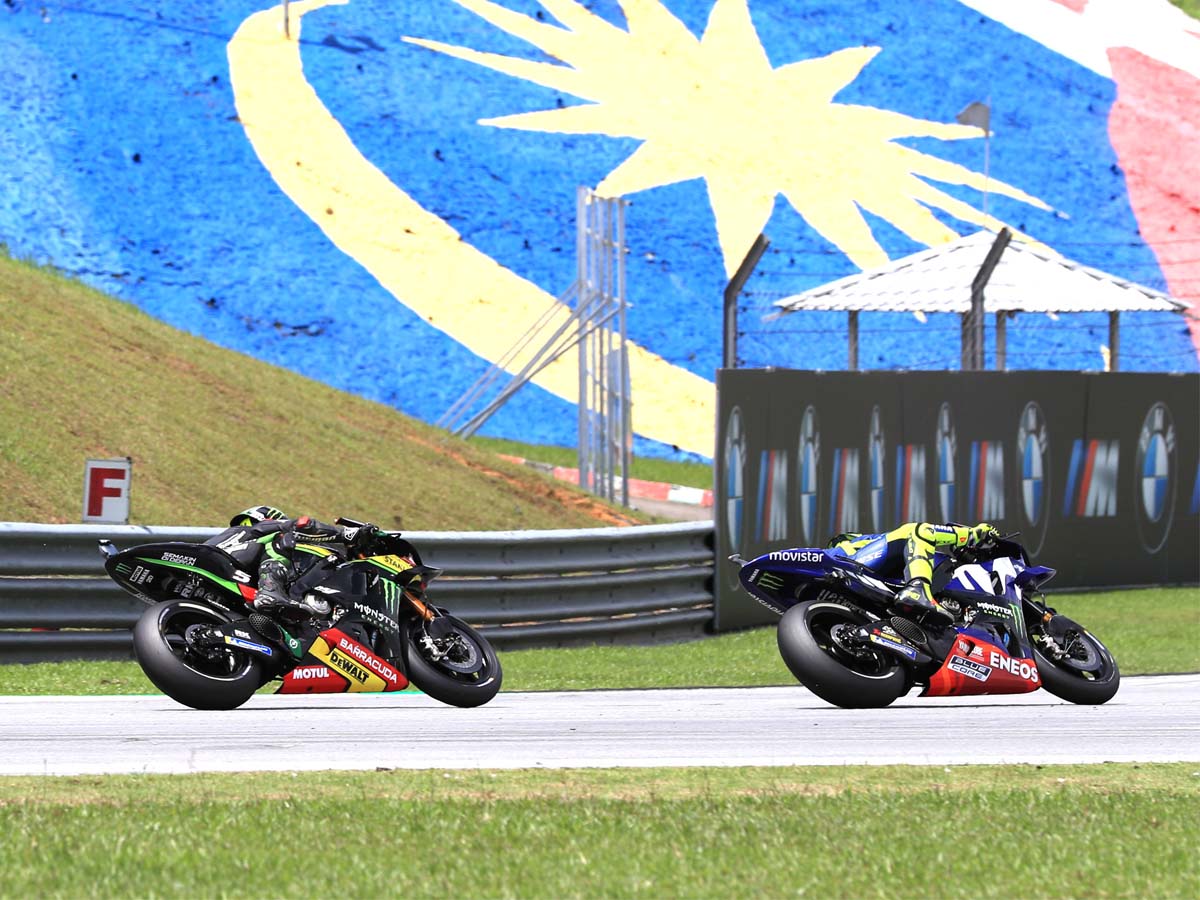 The longevity of the ever-popular Valentino Rossi has been a crucial factor in his status as the most successful rider at the Malaysian Grand Prix; Rossi's seven wins overall, five in the premier class, is unmatched, though it was a disappointing outcome in 2018 when he slithered out of the lead at Turn 1, and with it handed a second MotoGP victory at Sepang to reigning World Champion Marc Marquez, three years after the pair's infamous clash at the circuit during their title fight that turned sour.

Rossi's fall also denied Yamaha an end to its eight-year winless streak in the country, with Honda and Ducati having ruled the roost through much of the 2010s. The 5.543 km track, which consists of four slow corners following two long straights and ten mediums to high-speed corners, has suited both Honda's RC213V and Ducati's Desmosedici, which typically performs well at power circuits. Honda took four wins in a row from 2012 to 2015, courtesy of Dani Pedrosa and Marquez, while Andrea Dovizioso captured back-to-back wins for Ducati through 2016/17, the first of those bringing a seven-year victory drought for the Italian rider to a conclusion. 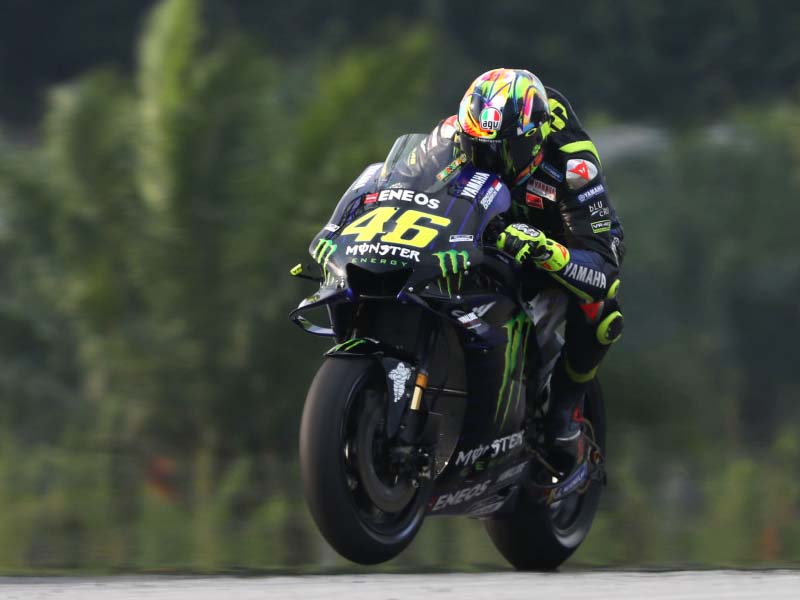 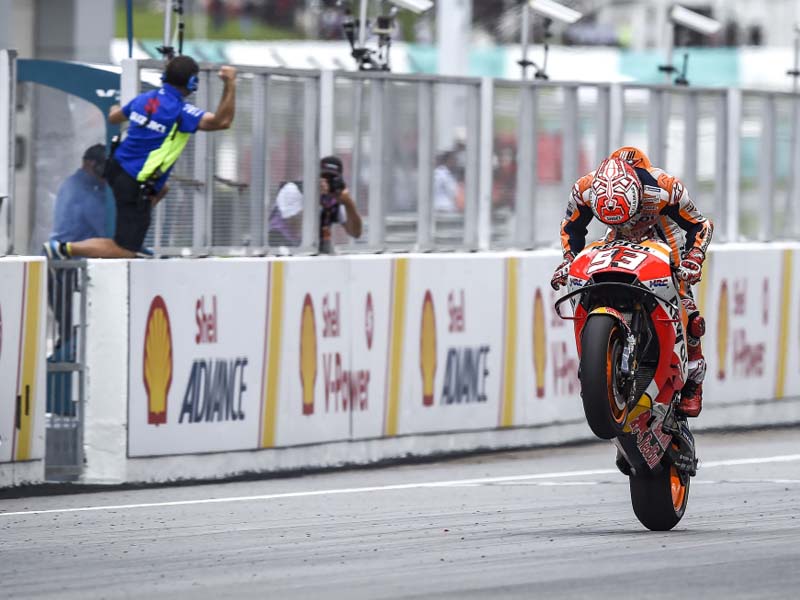 But it's not just how the bike marries with the track layout that has an impact on the racing. The long-radius medium- and high-speed corners, not to mention the heavy traction zones exiting the slow-speed turns, puts stress through both the front and rear tyres, meaning a gentle right hand on the throttle and an easy approach on the brakes could be crucial for preservation of the rubber. It's also a venue that challenges the riders to their physical limits, for Malaysia is not just one of the hottest events of the year but is also renowned for its intense humidity.

This year's MotoGP World Championship has been firmly gripped by the peerless Marquez as it's midway point, with the 26-year-old having taken five wins and a further three runner-up spots from the opening nine grands prix, but despite Marquez's superiority it has been another enthralling campaign that has featured five different victors from four manufacturers. Alex Rins delivered his maiden win in Austin, putting Suzuki back on top of the podium, with the Japanese marque holding the honour of being the first manufacturer to taste premier class success at Sepang, having been triumphant in both 1999 and 2000. 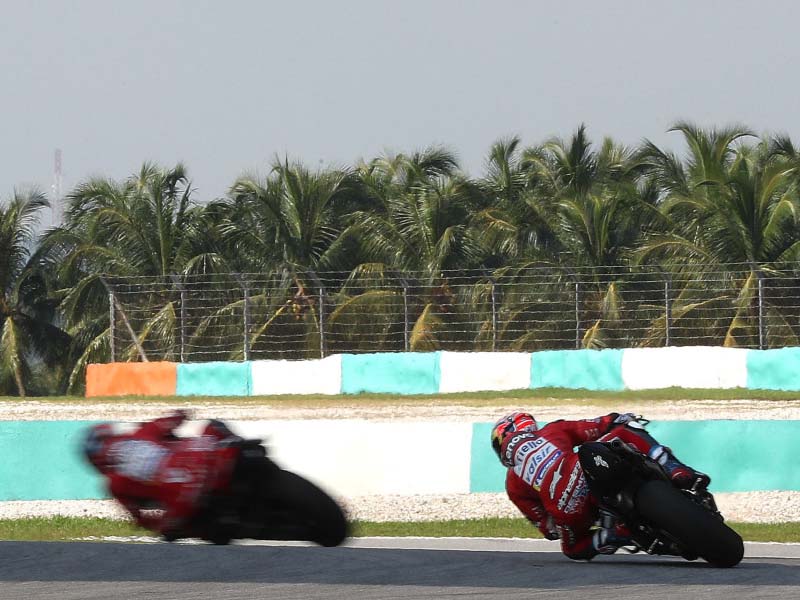 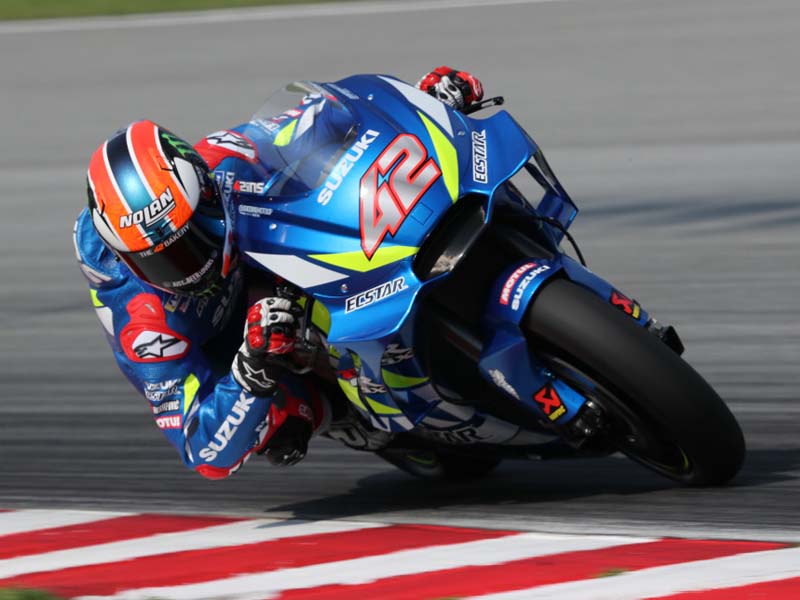 Danilo Petrucci's maiden MotoGP win, after over 100 attempts, means Ducati is the only team to have had both riders savouring the victor's champagne in 2019, ensuring it can arrive at one of its most competitive venues knowing that it has two cracks at the top step of the podium.

Yamaha, though, cannot be ruled out. Rossi is going through a rough patch but he can never be ruled out, as demonstrated by his front-running pace in 2018, while team-mate Maverick Vinales has hit much-needed form aboard the improving YZR-M1, dominating the Dutch TT before finishing as runner-up to Marquez in the pre-summer round in Germany.

Sepang always delivers an exciting spectacle while the tension reaches a new level owing to the event's position towards the end of the year, with the title fights reaching a pivotal moment, with every spot gained or lost increasingly critical. You won't want to miss out on the action. Motorsport Live has a full range of Malaysian MotoGP ticket options available. To buy and see the options then please click here to buy MotoGP tickets today for this penultimate round of the season.