The winners of Motorsport Live's competition to win tickets for Formula 1's French Grand Prix this weekend have been announced.

A prize draw was conducted via social media in the build-up to the Paul Ricard event, with the winners all receiving pairs of tickets for the Le Beausset grandstand - allowing them to enjoy the action in Sunday's race from the dramatic long right-hander that feeds the cars into the final complex of corners. 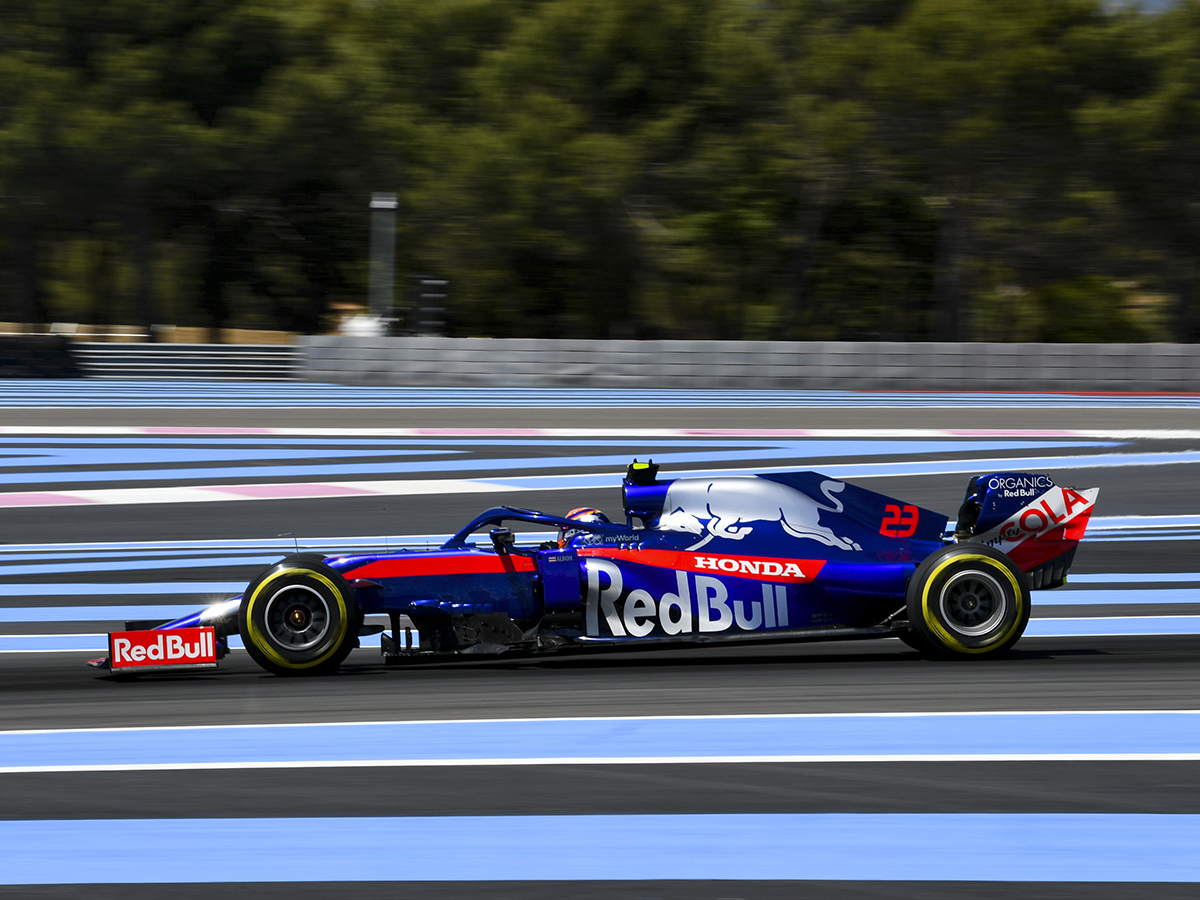 Tickets for the French GP are still available, click here for more details and to purchase.

The French GP returned to the F1 calendar at Paul Ricard last year after a decade off the schedule, and produced a highly eventful race won by eventual champion Lewis Hamilton.

Hamilton arrives at Ricard this weekend looking for a fourth straight race victory to bolster his championship lead, but under renewed pressure from Ferrari after only a controversial penalty in Montreal stopped Sebastian Vettel halting Mercedes' 2019 domination a fortnight ago.