Berlin E-Prix ad Rome E-Prix are available now on Motorsport Live. We take a look at the racing, and the cities they are located in, which make for such an attractive break away!

The ABB FIA Formula E championship prides itself on taking racing into the heart of some of the greatest cities in the world, delivering action-packed races right up until the waving of the chequered flag.

The series launched in late 2014 and has developed at a rapid rate, producing four different champions in its four-season history, whilst taking motorsport into new and uncharted territories. The pioneering technology has attracted major manufacturers in the form of BMW, Audi, DS and NIO - with Mercedes and Porsche set to join in the very-near future - while the closely-matched nature of the series means each competitor up and down the grid has a realistic chance of standing atop the podium. 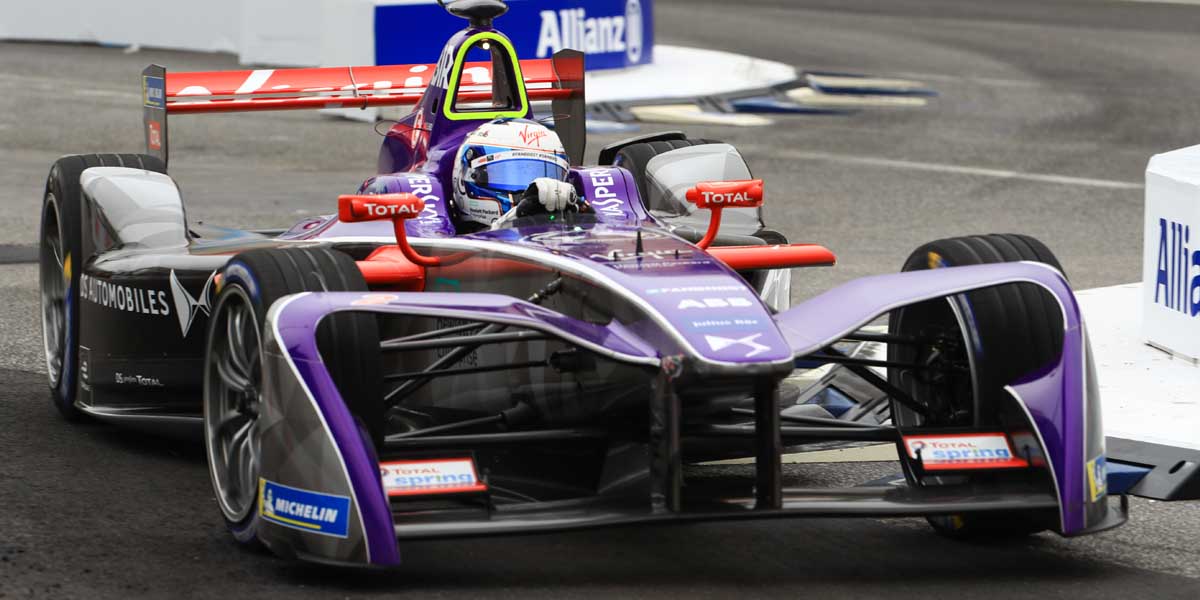 The presence of these leading manufacturers and the growth of the series has attracted household names, with the likes of reigning champion Jean-Eric Vergne, ex-Ferrari F1 racer Felipe Massa, and former McLaren F1 driver Stoffel Vandoorne all plying their trade in the electric single-seater championship.

The global championship visits some of the world's finest cities, from Santiago to Mexico City and Hong Kong to Monaco. Supporting our Monaco offering which launched earlier this month, we are delighted to announce two additional races for the current 18/19 season taking place in Germany's capital Berlin, and Italy's capital Rome.

The Berlin E-Prix has been in the calendar since the beginning. This well establish race, taking place on 25th May, offers some incredible views from the grandstands, and a chance to watch the new, faster Gen2 cars hurtle between the barriers at breath-taking speed,. After its inaugural event in 2018, the Rome E-Prix is back for more. Winding its way through the more modern district of this historic city, just a few metres away from people going about their everyday lives.

Last year's race was action packed with Sam Bird emerging the eventual winner. The expectation is that this year's race, running on the 13th April will be no different. 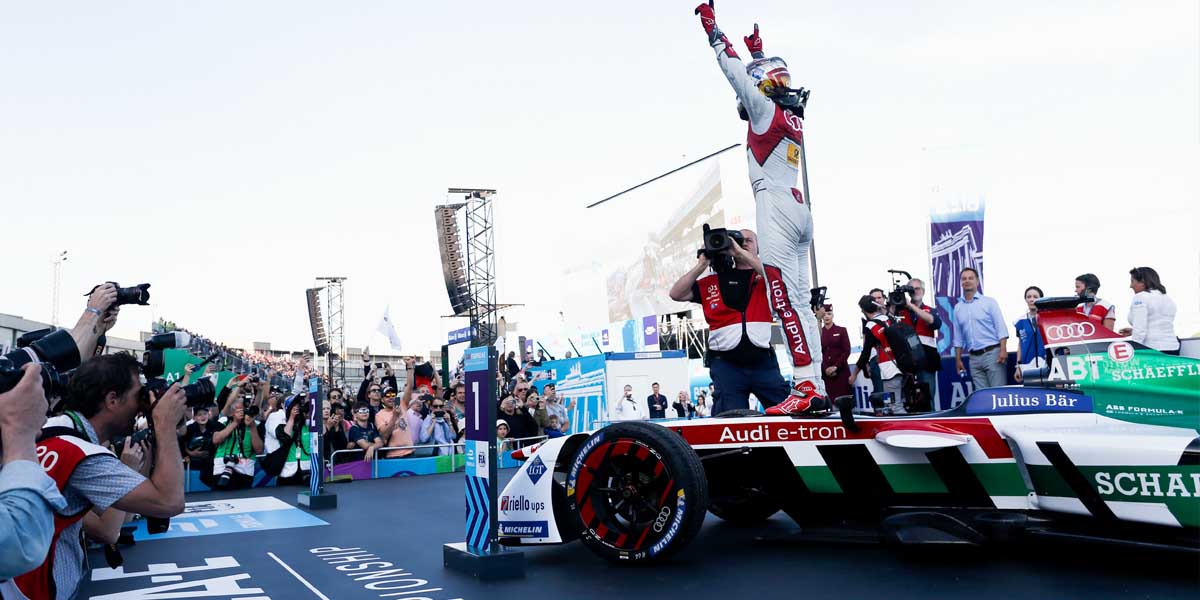 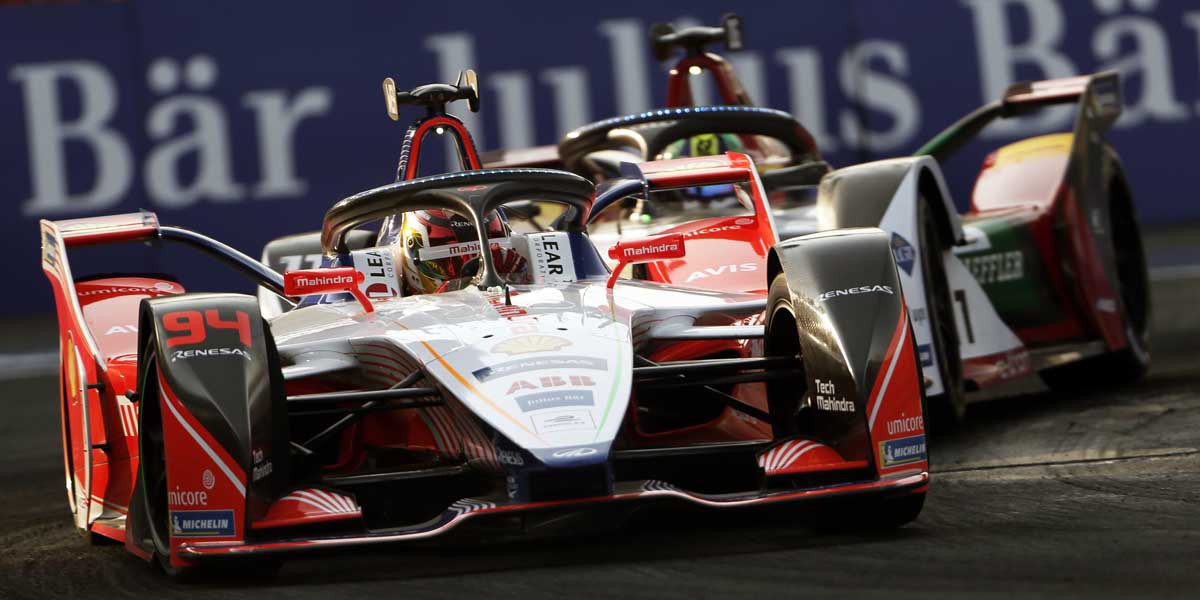 For those new to Formula E, the entire schedule is crammed into just a single day, meaning you won't miss a minute of the drama. Away from the E-Prix both Berlin and Rome offer an abundance of things to see and do, making it perfect for a short weekend getaway.

The iconic Berlin Wall or imposing Brandenburg Gate are both a must. Rome, courtesy of its ancient heritage and pleasant weather makes it one of the most-visited cities in the world. The Colosseum is surely one of the most recognisable structures and well worth a visit, or why not amble along to the Trevi Fountain or pop into the Vatican City and give the Pope a wave. 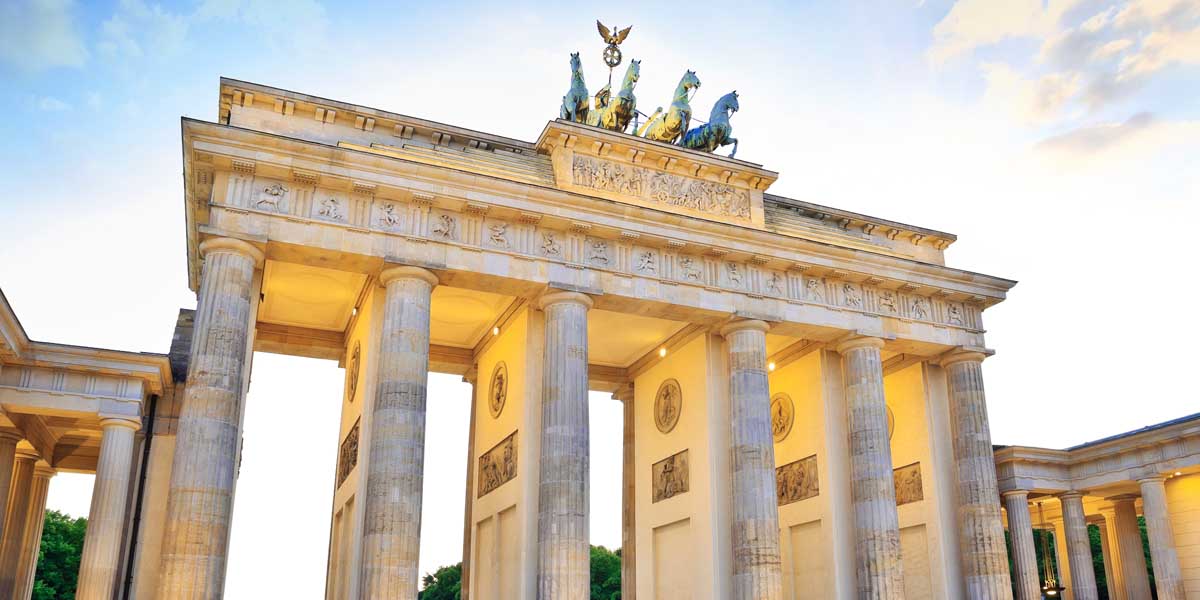 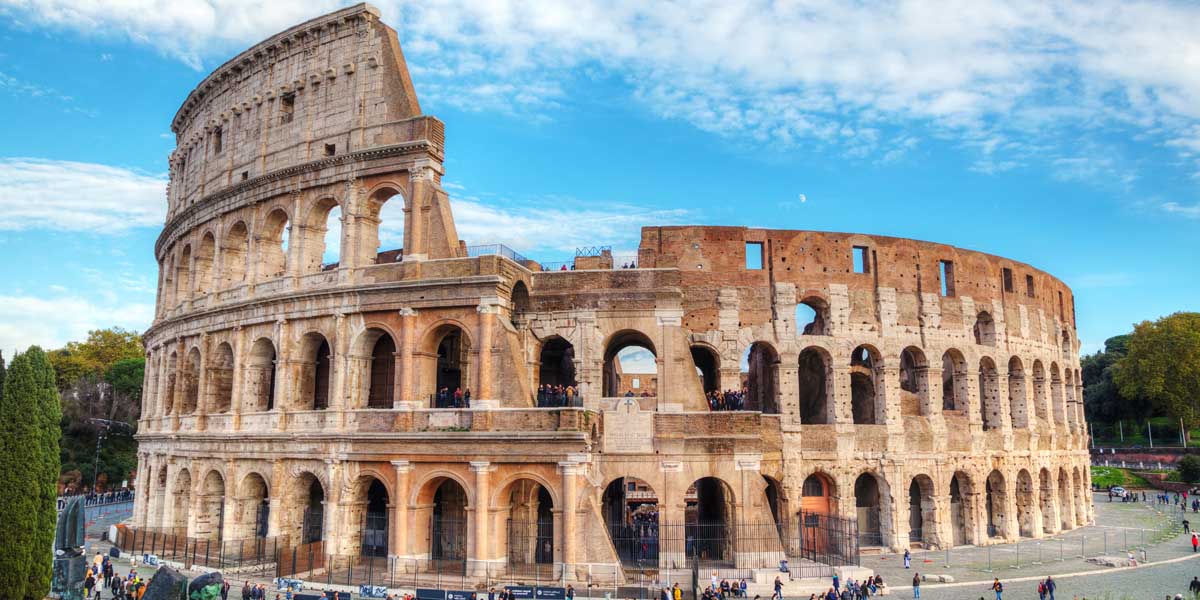 So, what are you waiting for? Check out our Berlin and Rome E-Prix (and Monaco) offerings today.