Formula 1 looks to set shake up the order in 2019 with regulation changes around the aerodynamics of cars.

Though the 2018 Formula 1 World Championship is now complete, and the winners have been crowned at the FIA Prize Giving ceremony, the team factories are already bustling with design and part-preparation for the 2019 season. Each year, teams look to further develop and improve on their previous seasons form.

For 2019, the FIA and Formula 1 have passed regulatory updates, to create closer competition and better racing. Most notably with a raft of changes to the aerodynamics. From the front of the car, the most notable change is the front wing, which will be wider (meeting the width of the wheels), and comprised of only five elements. This will lower development costs and increase tow, giving a car attempting to overtake an advantage as it approaches the rear of the car in front. 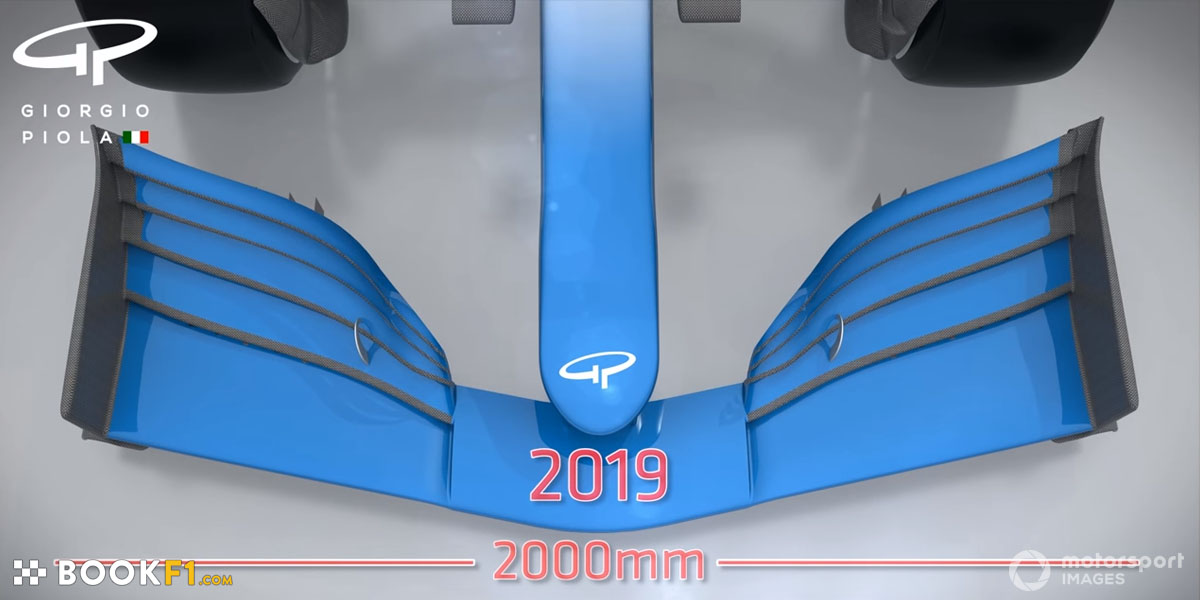 Break ducts will be reduced and will not be permitted to blow out so much air towards the outside of the car and bargeboard. Bargeboards will also be lower and moved forward, in order to prevent the air flow from the car in front disturbing the car approaching from behind. 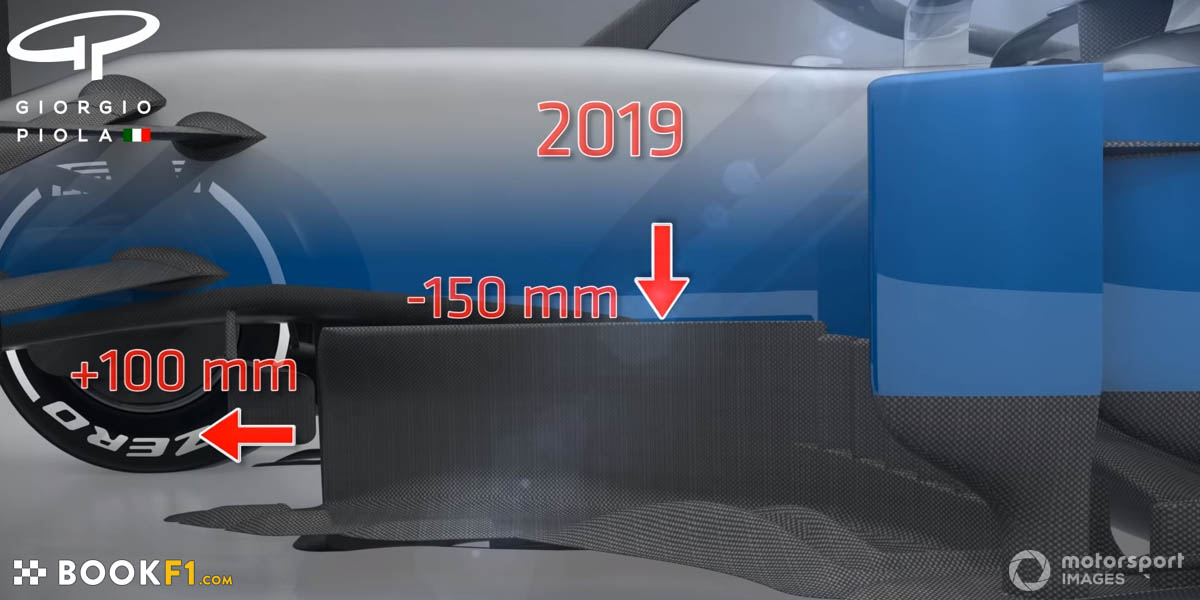 The rear wing will be taller and wider, with the DRS flap opening wider to create more of a tow to continue aiding overtaking. Additionally, red coloured rear lights will be introduced to the rear wing vanes, increasing visibility of car in dark or wet conditions. The drivers can use this to judge the distance to the cars in front of them by observing the distance between the two lights. 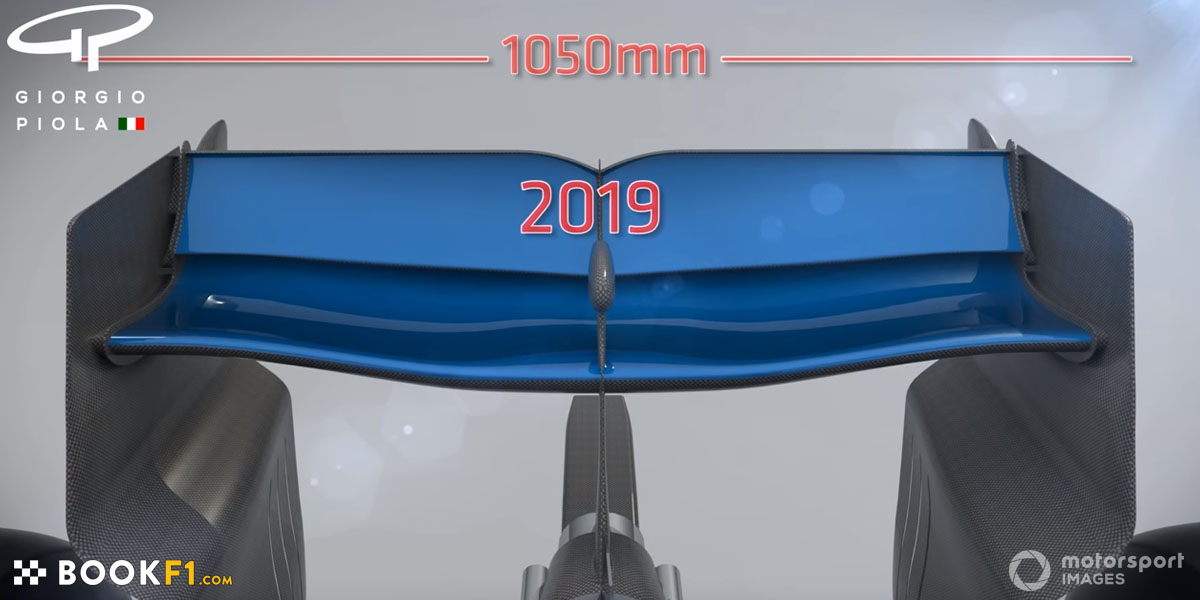 The final change to note relates to the end of race procedure, changing the chequered flag for a chequered light panel, which should help prevent issues like at Canada where the flag was waved a lap early. The flag will still be waved as the traditional end of the race procedure, just only in ceremony. The light panel will be the official method of denoting the end of the race.

Each new raft of regulation changes are met with positive and negative observations, but the real proof of the pudding is in practice, so we wont know until testing what kind of affect these changes will have.