The 2020 Formula 1 calendar will see a record-breaking 22 race series, with the addition of Vietnam and the return of the Netherlands. Motorsport Live takes a look at next year’s provisional schedule.

Formula 1's calendar has been gradually expanding through the decades and next year there will be a record-breaking 22 grand prix. Once more the season will begin Down Under in Australia, with Melbourne's Albert Park kick-starting the new campaign for the ninth year in a row, and the famous five red lights going out on March 15. 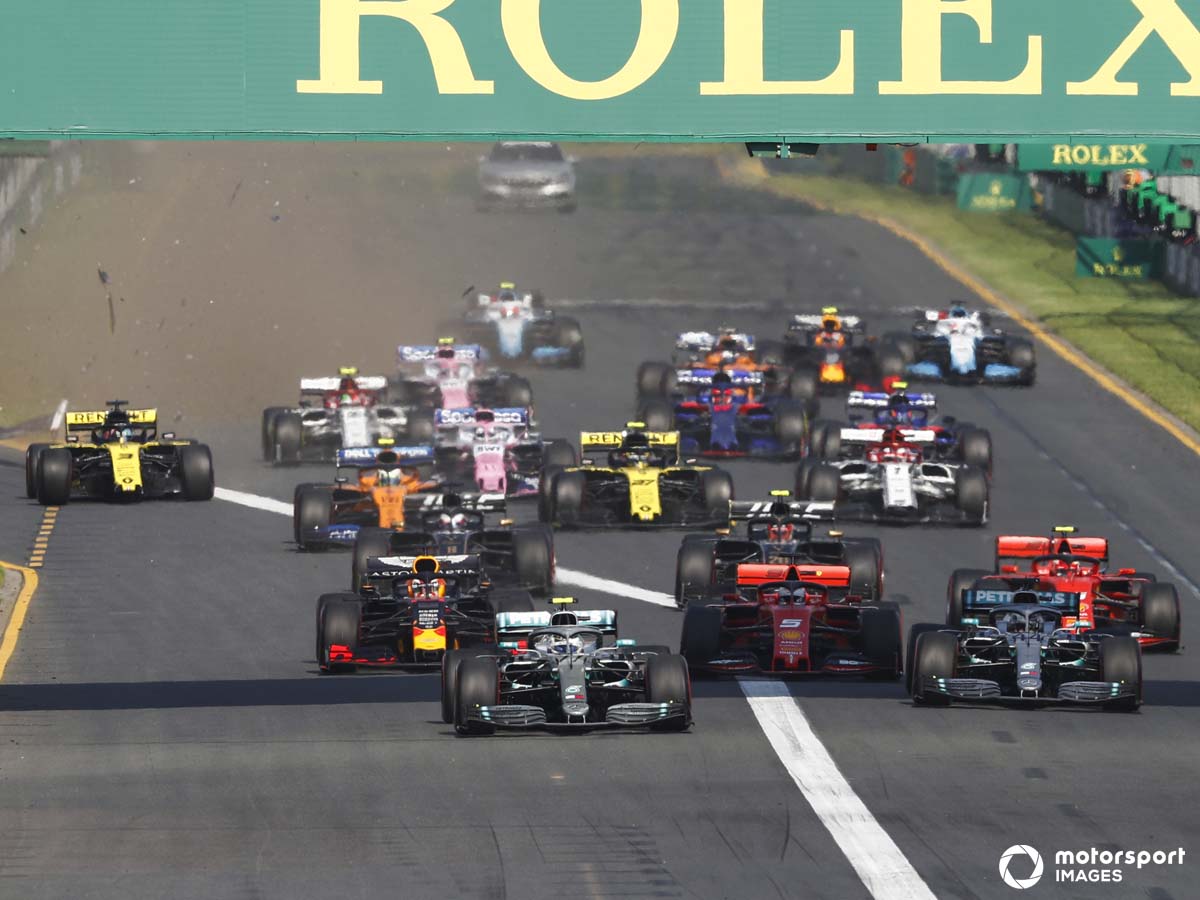 Next stop, the following weekend, is Bahrain pencilled in for March 22. Formula 1 will then race into Vietnam for the first time in 2020 with a semi-permanent street circuit currently being constructed around the western suburb of Hanoi. The event will be the third race of the season, on April 5, with the Chinese Grand Prix the final of the early-season fly-aways on April 19.

May will see the return of Formula 1 to Europe - but there is a new look for 2020. The Dutch Grand Prix, back on the schedule after a 35-year absence will return to Zandvoort on May 3, quickly followed by the retained Spanish Grand Prix on May 10.

The jewel in the crown - the Monaco Grand Prix - will take place on May 24, with the Formula 1 drivers hurtling through the streets of the Principality at speeds in excess of 300km/h. Azerbaijan has returned to a June date, to accommodate the new race additions, and will form the first of a double-header with Canada in early June, prior to the France-Austria back-to-back as the European summer reaches its peak. 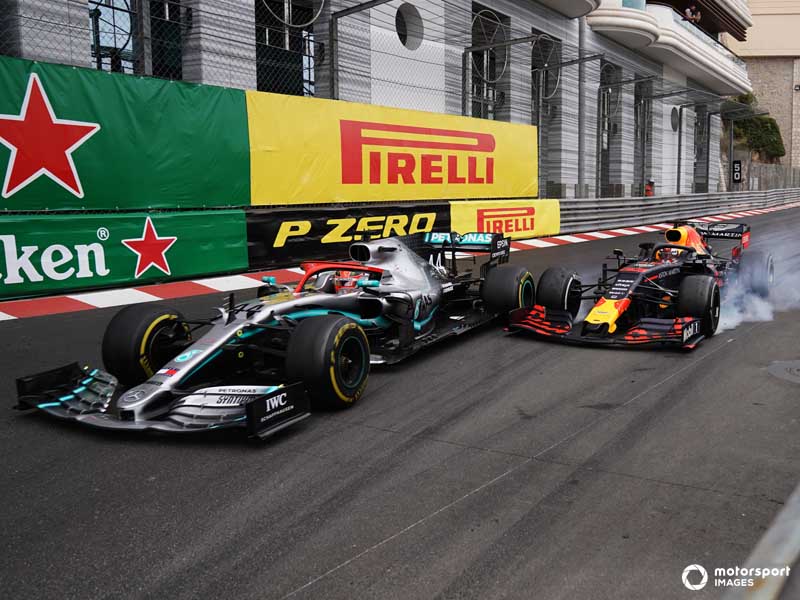 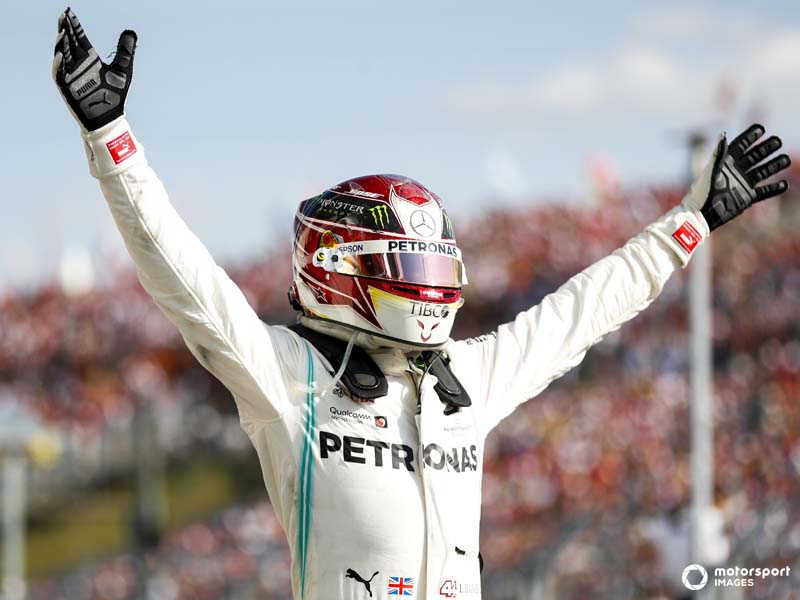 The British Grand Prix, whose place on the schedule has been confirmed through 2024, will take place on July 19, while Hungary will bring the first half of the campaign to a close on August 2.

Belgium will occupy its traditional position as the kick-start to the second half of the season on August 30, with Italy scheduled one week later. Formula 1's spectacular night race, the Singapore Grand Prix, will take place on September 20, followed by the Russian Grand Prix the next weekend.

The sport will head to the Far East on October 11 for the Japanese Grand Prix, while the USA/Mexico double-header will encompass Hallowe'en and the Day of the Dead, prior to the Brazilian Grand Prix in mid-November, before the season once again comes to a close with the twilight spectacular in Abu Dhabi on November 29. 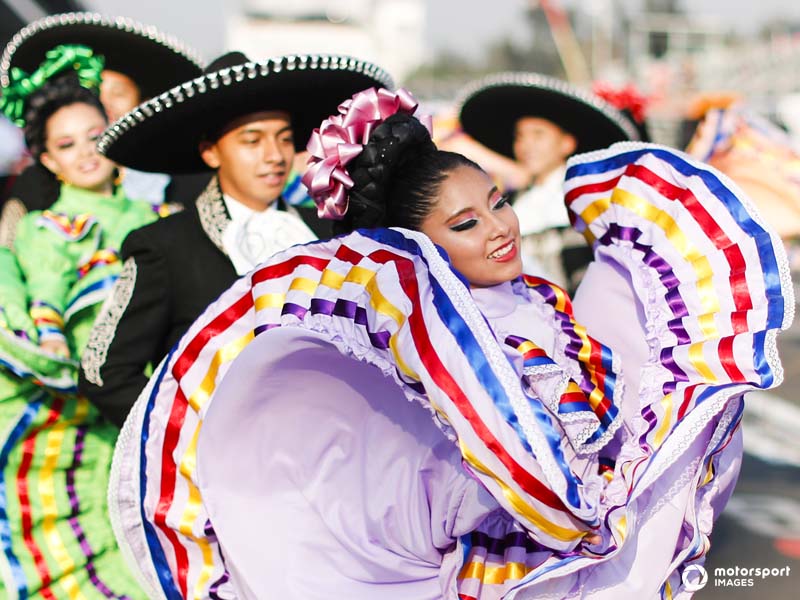 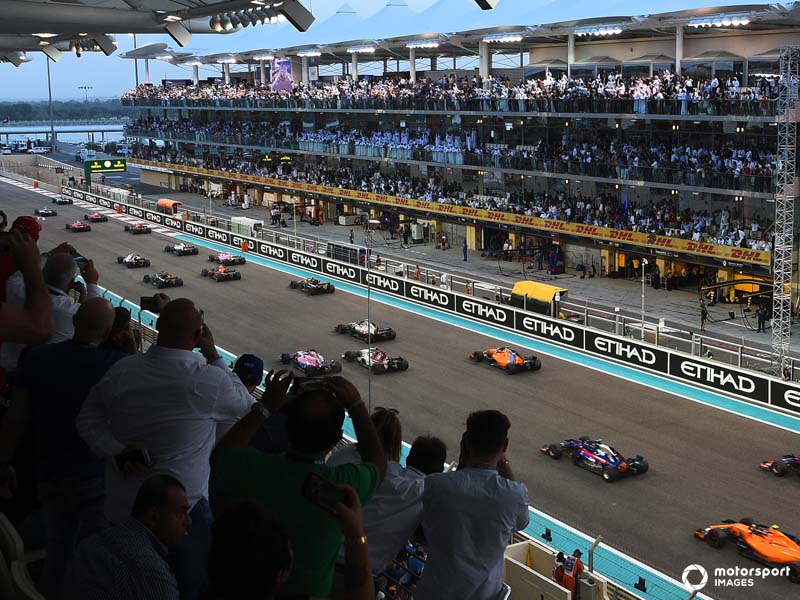 Race dates are currently provisional and subject to the final agreement between the circuit promoters and the FIA, but confirmation is expected in the coming months. Motorsport Live already has availability of all ticket options for Australia, Vietnam, Spain, Monaco, Canada and Austria. With the rest to follow in the coming weeks. To look at all Formula 1 ticket and hospitality options, and to register your interest and to receive all the latest Formula 1 2020 ticket and hospitality information as races on the calendar become available, be sure to visit Motorsport Live - your dedicated motorsport experience provider. Where will you go in 2020?

Motorsport Live also has tickets for all remaining rounds of the 2019 calendar. To buy and see the options then please click here to buy Formula 1 tickets today.

Please note that if booking flights or hotels before the calendar is ratified, we would suggest booking them with the flexibility to change should there be any changes to the calendar.