The highs and lows of Lewis Hamilton's Formula 1 career

At 33 years old, he’s hardly the elder statesman of the sport, but Lewis Hamilton’s accolades are many. His career in Formula 1 has always been surrounded by stardom, with championships won in 2008, 2014, 2015, 2017, and now 2018. These however, do not tell the full story. Here’s our year-by-year summary of Lewis’ life in Formula 1. 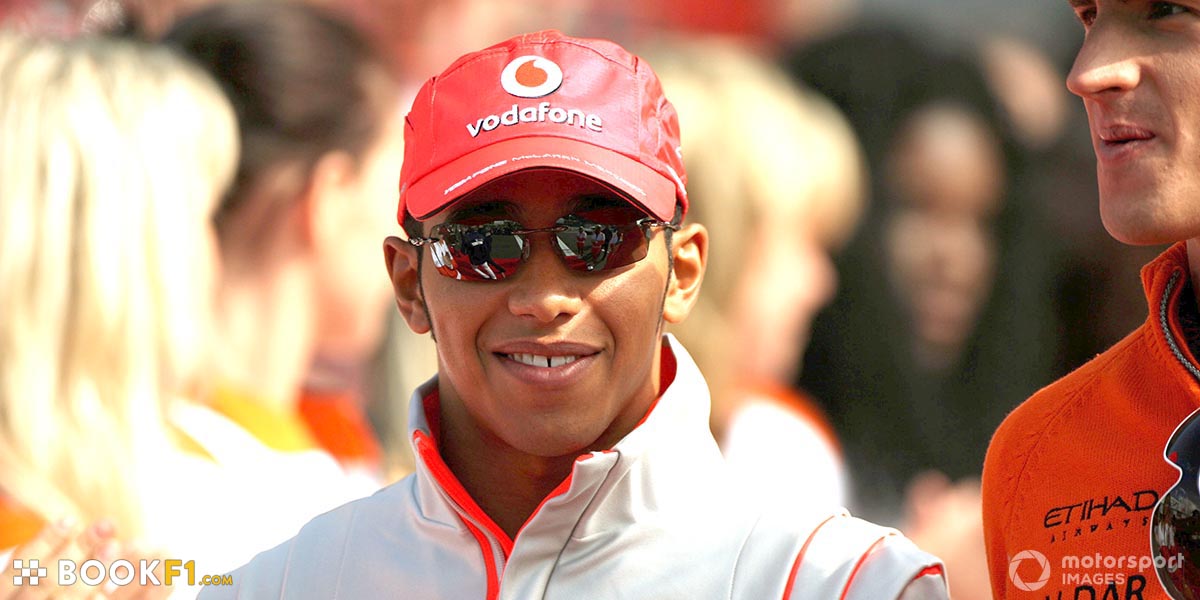 2008 – A great year – Despite going down to the final turn at the final race of the season, Lewis secured his first World Championship with four wins and twelve podiums, narrowly beating Felipe Massa to the crown.

2009 – Unable to defend – With McLaren unable to adapt to new regulations, a bad car left Lewis only able to win two races towards the end of the year.

2011–2012 – Stuck in the midfield - Lewis won seven races over the two years, but McLaren couldn’t provide a car that could challenge for championships, leaving him unhappy and looking to move.

2013 – Some promise – Lewis replaced Michael Schumacher at Mercedes, and despite this being his first season away from the McLaren family in a team still developing, he collected five podiums, including a race win. 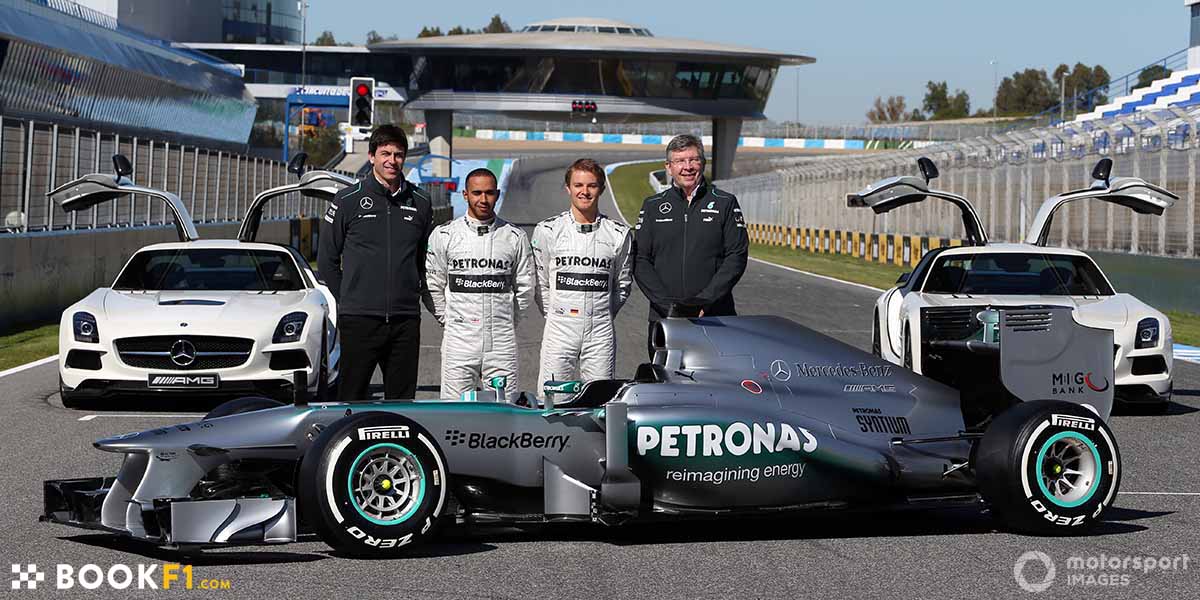 2015 – Another great year – Lewis and Mercedes hit their stride and were starting to make it look easy, with another ten victories and seventeen podiums. The season also saw his relationship break down with title rival Rosberg.

2016 – Not quite enough – Lewis wins ten races and another seventeen podiums. Bad luck and mind games means teammate Nico Rosberg pips him to the title in the final race at Abu Dhabi.

2017 – More competition – Ferrari and Red Bull put up more of a challenge, but Lewis wins the title with nine wins amongst his thirteen visits to the podium.

2018 – Hardest season – Lewis considers this season the most challenging, as Ferrari seem to take the technical advantage and Sebastian Vettel challenges hard. His ten wins and sixteen podiums make it sound easier than it was. 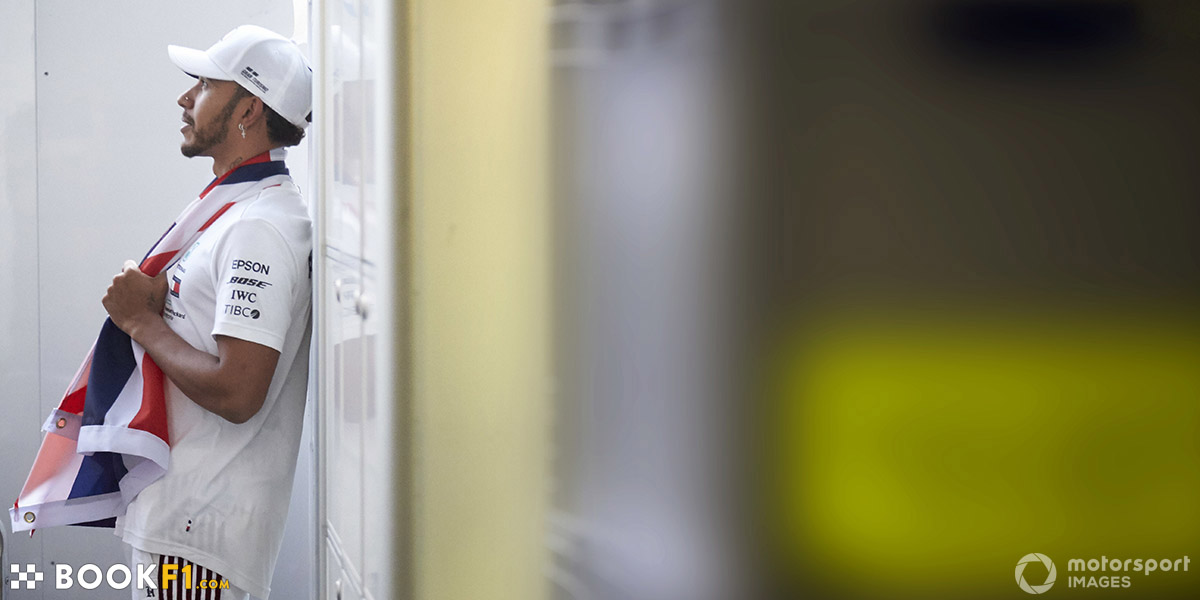 Now he’s a five-time World Champion, what’s next for Lewis? Michael Schumacher’s record of seven championships is by no means unobtainable, especially whilst Lewis is clearly at the peak of his driving. With the world of fashion and music beckoning, it would easy for him to be distracted, however, with ten wins under his belt this year already and a contract up until the end of 2020, it’s clear that his focus remains on Formula 1.

You can see Lewis launch his title defence, and try win his sixth World Championship in 2019: