Motor-racing is focused around cars so when the opportunity arises, why not make a voyage of your own by going on an epic road trip? Motorsport Live takes a look at five of the best road trip races. 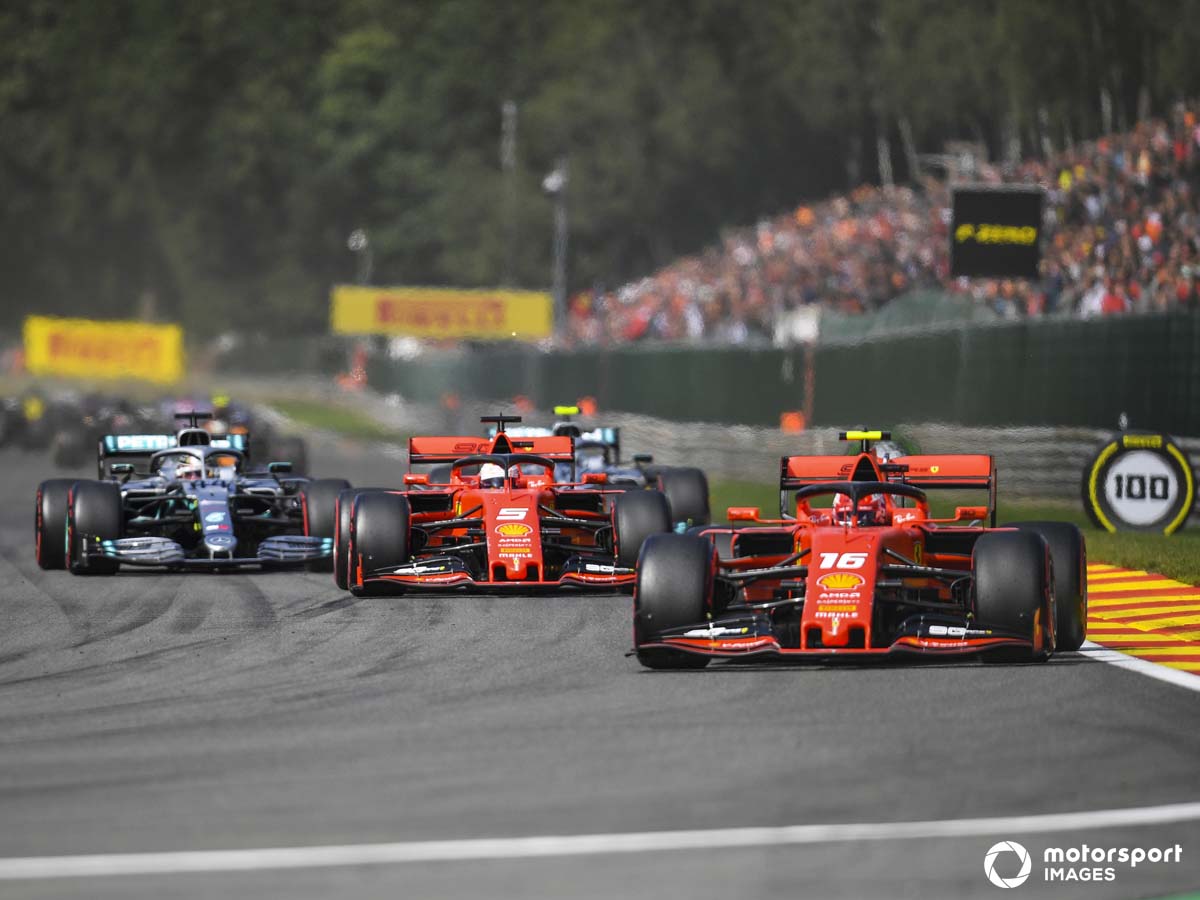 When you remove Silverstone from the equation, the Belgian Grand Prix at Spa-Francorchamps is the closest Formula 1 event to the British Isles, and comes at a perfect time of year, with the race often coinciding with the August Bank Holiday weekend. Thousands of Britons make the voyage, either by ferry or Eurotunnel, across France and Belgium, with the possibility to take in trips to the beautiful Bruges or capital city Brussels en route to Spa-Francorchamps. It's a straightforward journey and once you get near the historic circuit the scenery opens out into jaw-dropping valleys, while for the fanatical there is the chance to take your own road car onto the old circuit, still in existence through the villages of Burnenville, Masta and Stavelot. And if you're really adventurous then Belgium forms the first of a back-to-back with Italy, meaning you could keep going through the central European belt and have a blast through the Alpine roads… 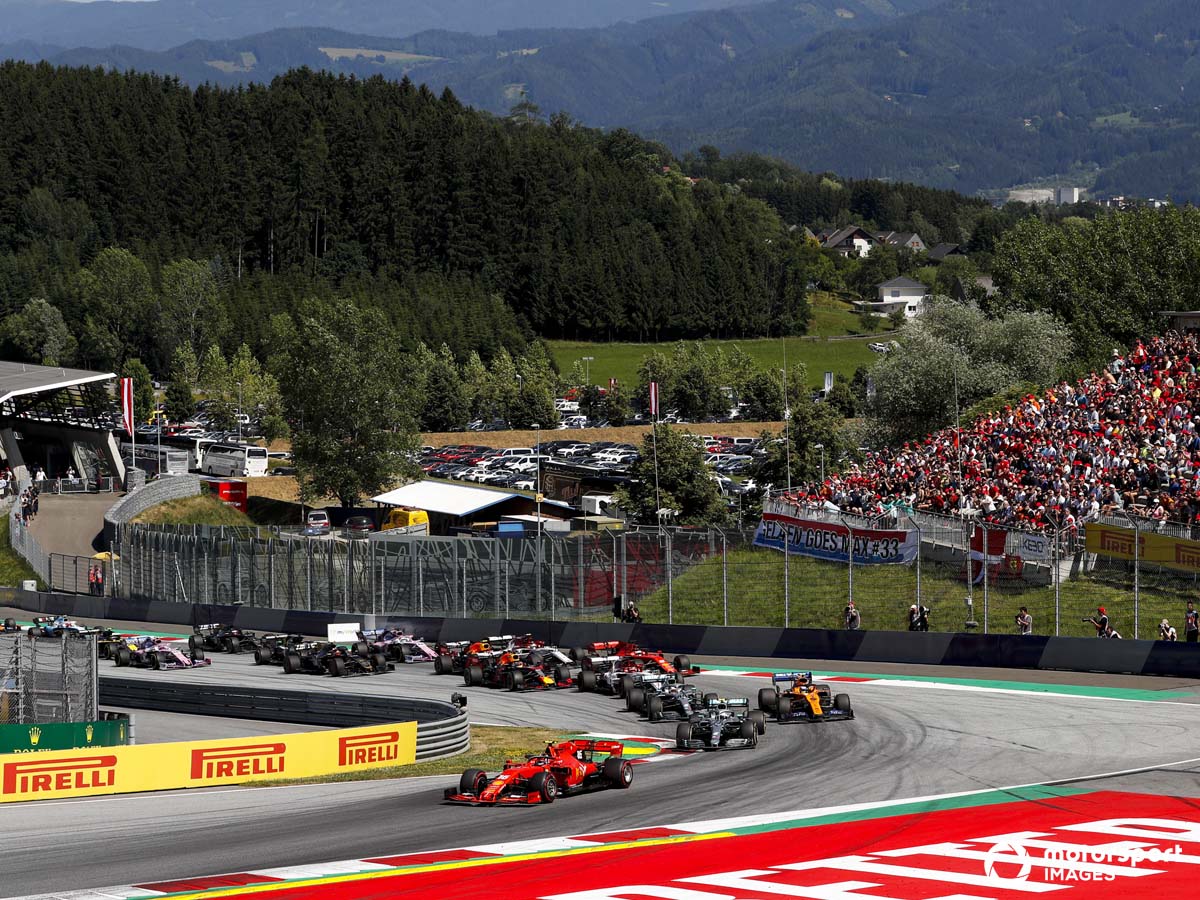 Formula 1 returned to Austria in 2014 at the picturesque Red Bull Ring and, while it's a long way, it does provide the platform for an epic road trip through most of Western Europe. Travel down through France, Belgium and Germany - where you can make a detour via the Nurburgring, one of the most famous circuits anywhere in the world - before continuing on through the splendid Bavarian countryside. Stopping off in Salzburg gives you the chance to explore a fine city, and take a look at Red Bull's modern masterpiece of a museum at the airport, before taking in the final stint through to Spielberg. Be sure to extend your stay by a day or two to make the most of such a lengthy road trip, as for sheer exploratory value the UK to Austria can be immensely enjoyable. 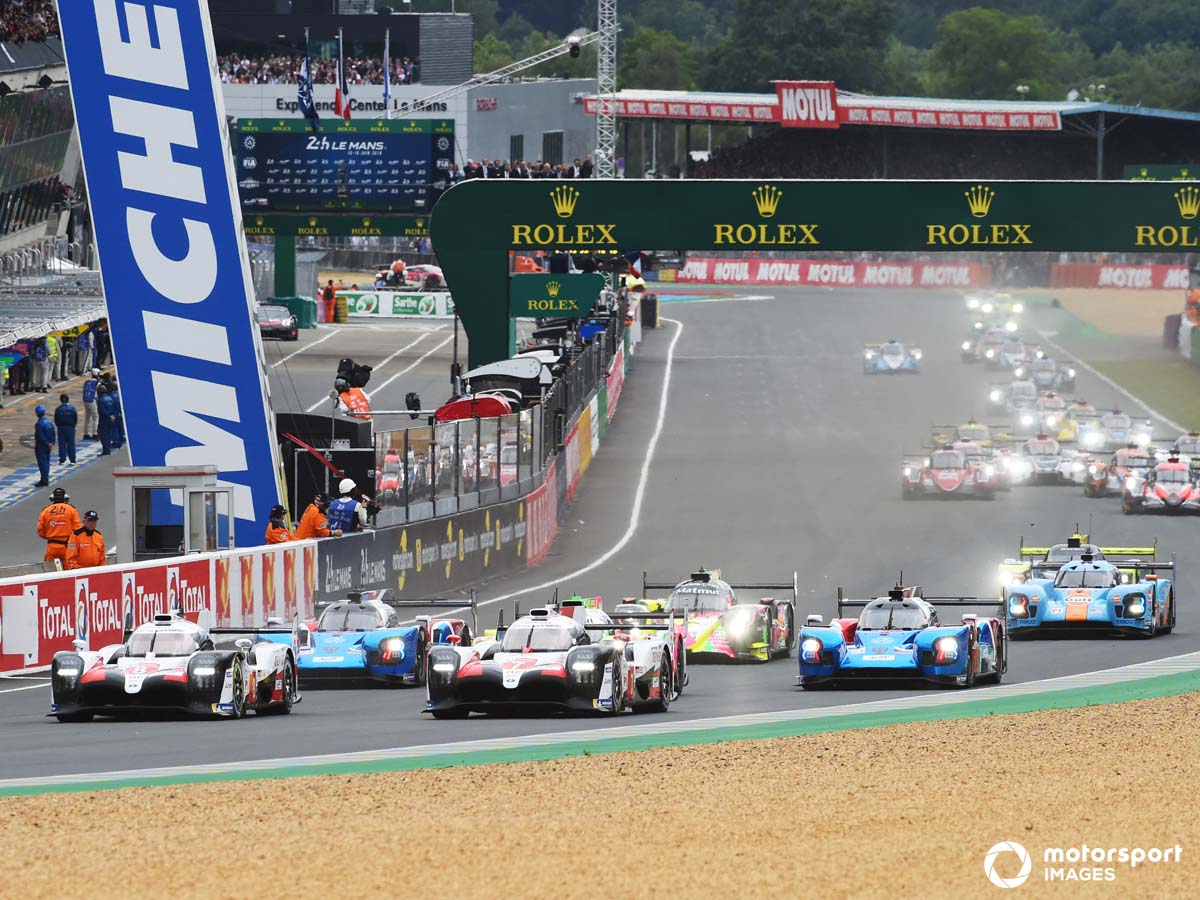 Surely this is the all-time classic? Take the ferry from the south of England to one of France's Normandy ports and from there it's a few hours through the countryside in order to reach the Circuit de la Sarthe, the mecca for sportscar devotees. For the hardcore it is an annual pilgrimage and begins as a convoy that arrives in time for the entire build-up of the event, and concludes on the Monday as everyone works their way back towards the UK. It isn't uncommon for entire cross-channel ferries to be made up of Le Mans 24 Hours race-goers. Be sure to keep one eye on the speedometer, for the French police have been known to be assertive with their checks, but don't let that put you off; the Le Mans road trip is unmissable or any sportscar aficionado. 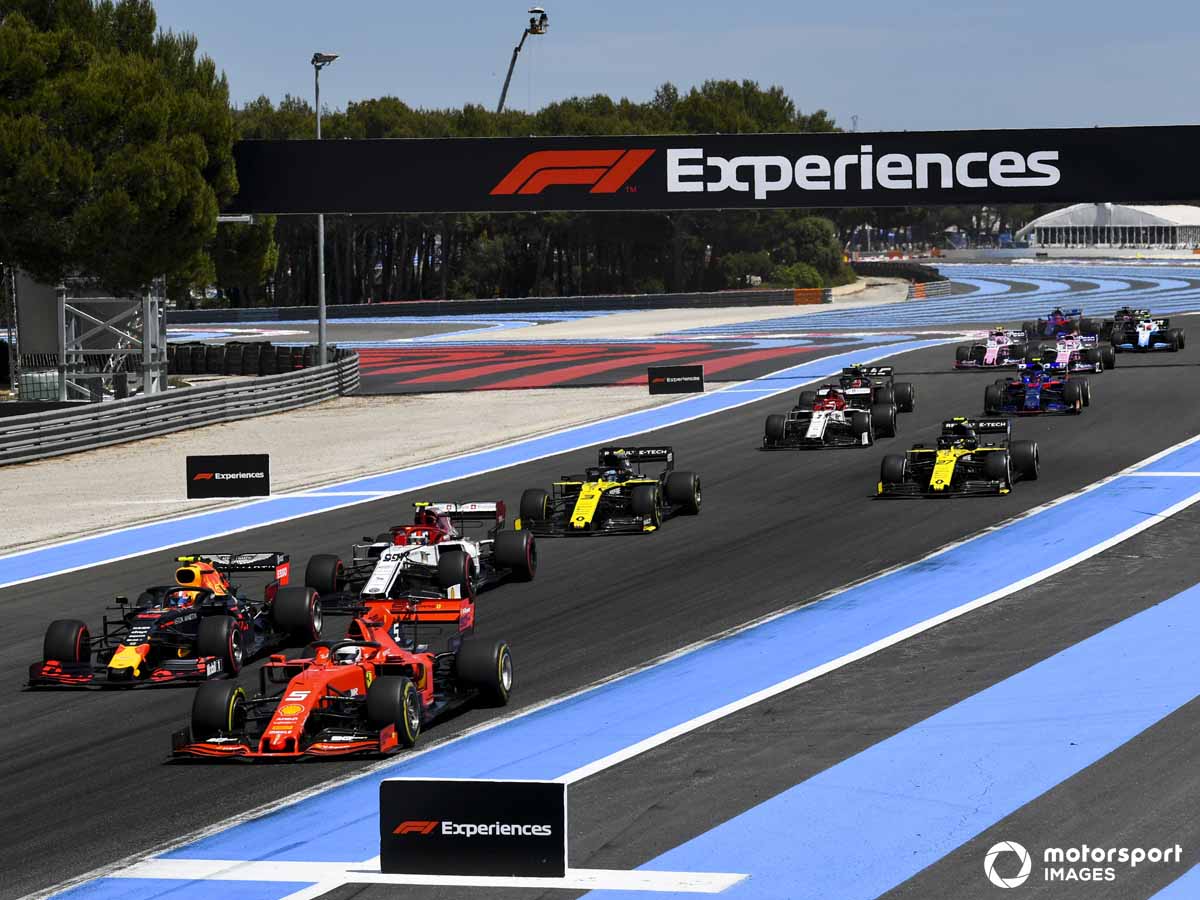 If you've made it as far as Le Mans, then why not make the trek a little further south to Circuit Paul Ricard, host of Formula 1's French Grand Prix. After a difficult time in 2018 organisers at the Provence venue have implemented wide-ranging changes and in 2019 it was a free-flowing affair, with those travelling by car marvelling at the year-on-year improvements. A road trip to Provence takes in some of France's best scenery, including the Loire Valley, several wine regions, and the Massif Central, with rolling hills and free-moving autoroutes. Be sure to check out the old circuit at Reims if you feel that a Paul Ricard road trip is for you. 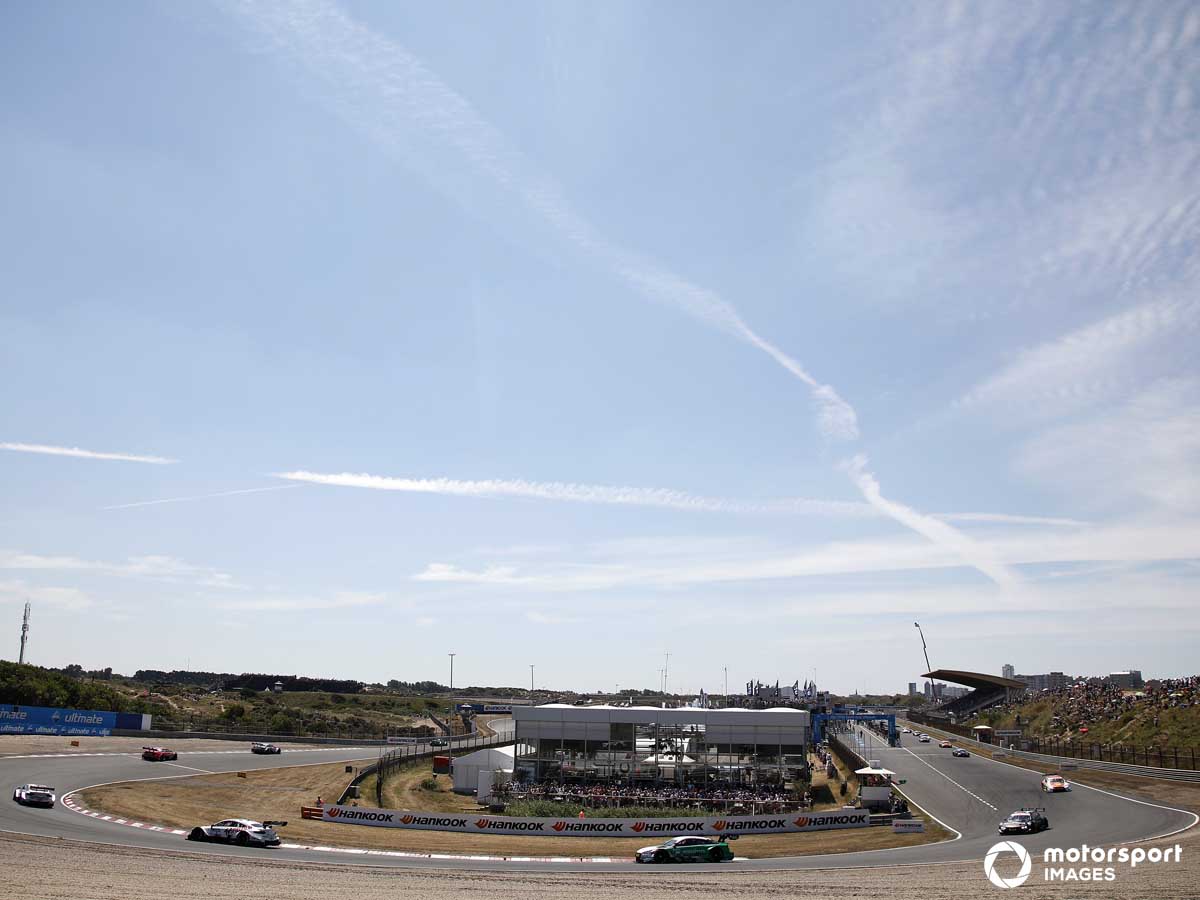 From 2020 the Formula 1 Dutch Grand Prix is back, with the championship set to roar into Zandvoort, bringing to an end the 35-year absence from the country. The Netherlands is known around the planet for its two-wheeled pedal-power but high octane action is back on the agenda, fuelled by the irrepressible rise of Max Verstappen. With Zandvoort adjacent to the North Sea, and a quick hop away from the capital city Amsterdam, it is the perfect chance to undertake a road trip through the lowlands during the early steps of spring 2020. And for MotoGP fans the Cathedral of Speed - Assen - will once more be hosting the Dutch TT, so why not climb aboard, take the ferry, and have a blast through the Dutch countryside?

Each of these events have their own unique flavour and whichever one you choose you will not be disappointed. Whatever racing you are into, with Motorsport Live, your motorsport experience provider, you can be sure of getting tickets to the racing you love. To see all MotoGP options and buy MotoGP tickets today, visit Motorsport Live. Where will you go next?